Lady Gaga is married to herself, ‘In sickness and in health, I’m with you’ 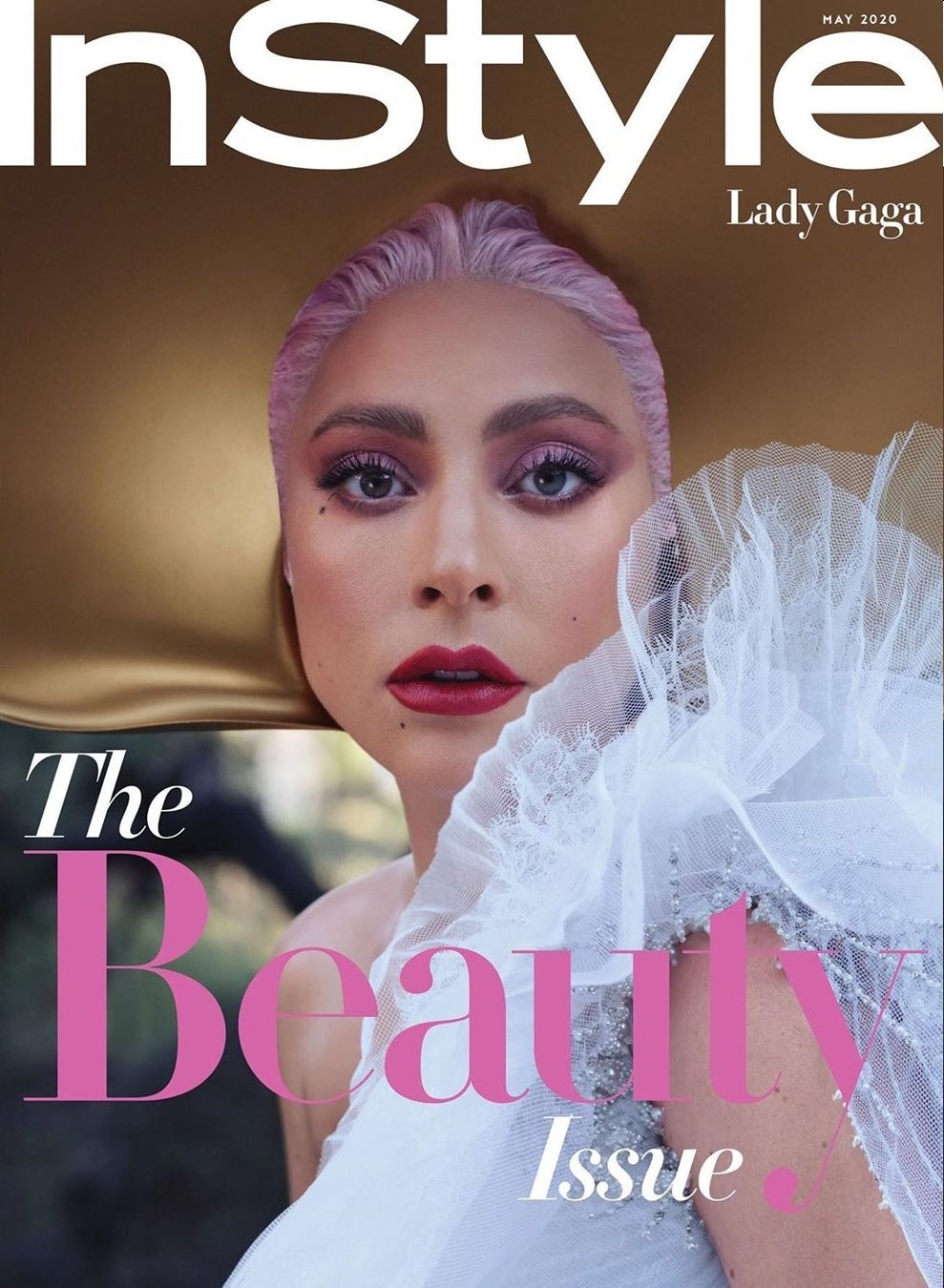 Lady Gaga covers the May issue of InStyle, in a cover interview which was originally supposed to support the release of her latest album Chromatica. The release has been delayed because of the pandemic, but the latest release date is for May 29th. She talked about that and about her various charity work. But of course, the InStyle interview is just very… Gaga. It’s a lot! But I enjoyed some parts of it. You can read the full piece here. Some highlights:

She’s married to herself: “I feel very grateful for what I’ve been a part of and what I’ve been invited to be a part of. All these artistic experiences made me who I am today. It’s like when people get married and say, ‘Through thick and thin.’ That’s how I feel about myself. I feel like, ‘You know what, Gaga? You know what, Stefani? In sickness and in health, I’m with you, and I’m going to hold your hand whatever the outcome.’”

Her current treatments include medication, meditation, radical-acceptance therapy, and self-care: “I think it took me some time to grieve about the things that have happened to me, and I couldn’t be angry with myself for how long it took. I’ve been depressed and been at the grocery store and seen photos of myself and gone, ‘Well, I look like everything is good.’ But I was secretly freaking out, and the world had no idea. Or some people in the world. I hate using that phrase ‘the world.’ It’s so egocentric to assume the whole world thinks about or knows about me. It doesn’t.”

What more does she want out of life: “Marriage. More music, more movies, more charity with the Born This Way Foundation. I want to do way more philanthropy. I want to help fund more research about fibromyalgia and neuropathic and chronic pain by putting a team of doctors together. I have a lot of dreams and hopes. What I will actually accomplish, I have no idea, but I know that I’ll be doing it with the people I love. I will say I am very excited to have kids. I look forward to being a mom. Isn’t it incredible what we can do? We can hold a human inside and grow it. Then it comes out, and it’s our job to keep it alive. It’s so funny — everyone works out of my house every day. When they come in, I always say, ‘Welcome to the Womb!’”

On 2020 politics: “I want to make an informed decision as a citizen on who to vote for in the election, but I do not obsess over figures who do not deserve to be obsessed over. I’m not going to hang my hat for humanity on one individual. It’s also on us to run this country. Putting so much importance on the government as the overarching, all-knowing force that runs our lives — I just don’t believe that to be true. I believe that we have the power to decide what the culture of this country looks like. We have the power to decide how we deal with one another socially. And we don’t need to place too much power in anyone’s hands. That said, I’m watching what happens. I think we all know who I will not be voting for.”

InStyle notes that the interview took place just before Joe Biden won South Carolina, so she was saying that about the Democratic primary candidates and how she hadn’t endorsed any particular Democrat. She supported Hillary Clinton in 2016 and did some campaign appearances/performances for Hillary too. I suspect Gaga will do the same this year for Biden, but only if we get a handle on the pandemic. And I actually like what she says about being married to herself, through thick and thin, in sickness and in health. It reminds me a bit of what Emma Watson said about being “self-partnered.” Treating yourself like you would treat a spouse. We should do more of that. 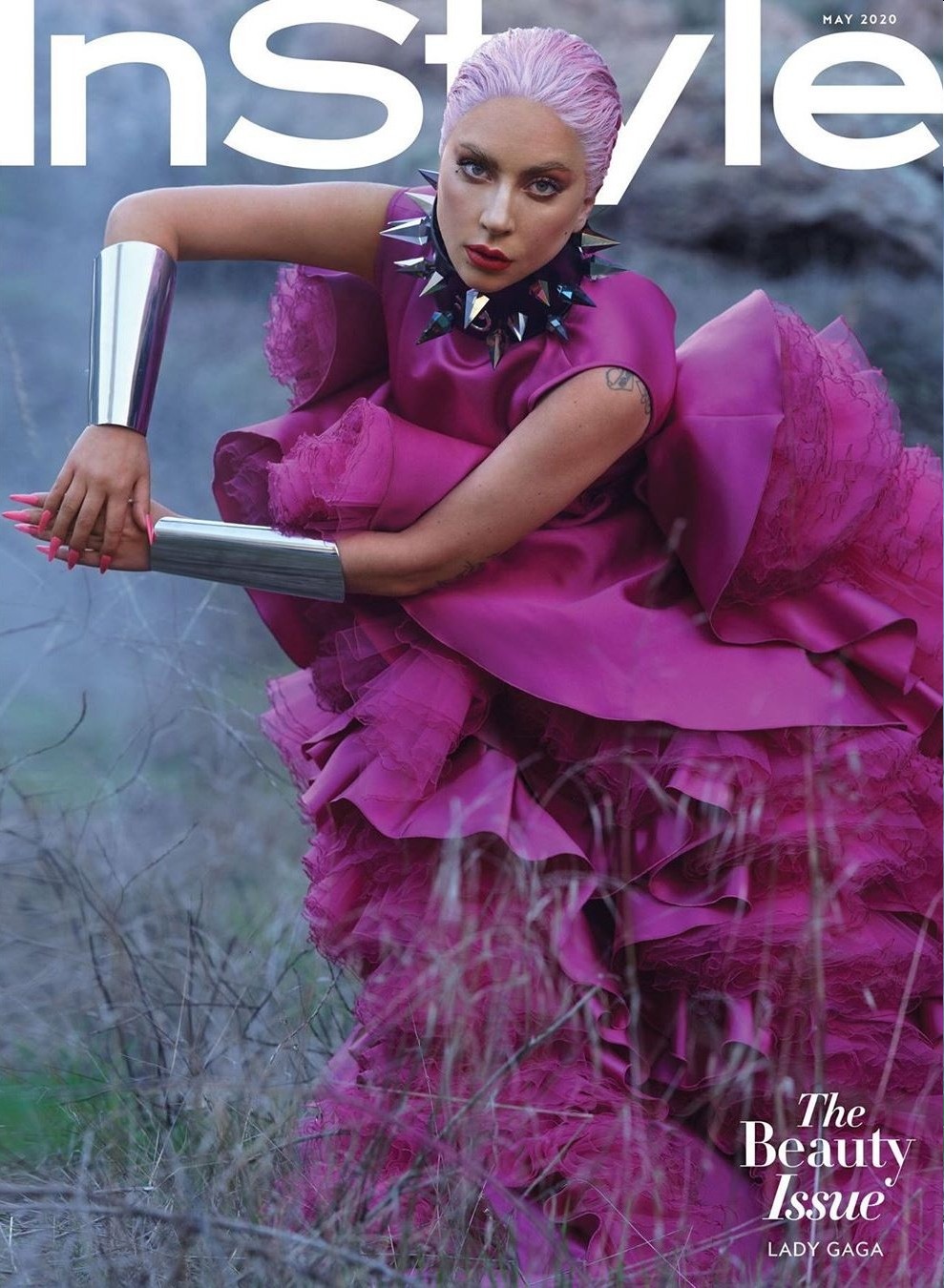 10 Responses to “Lady Gaga is married to herself, ‘In sickness and in health, I’m with you’”