Kristin Cavallari’s ex, Jay Cutler, ‘pushed her away, made her feel isolated’


Embed from Getty Images
You have to hand it to Kristin Cavallari, she’s switching up the outlets that she and her team use to smear her estranged husband, Jay Cutler. This time, there’s a mildly shady story in US Magazine, one of her preferred outlets, but instead of going to People, ET Online or her the network that airs her show, E!, she’s dished the dirt to The Daily Mail. There’s an entire strategy behind who she talks to and when, because it’s been a few days since she’s been in the news. I’m just going to excerpt from the two sources below so you can see the comparison. The stories get increasingly rude about Cutler.

“They would accuse each other of cheating, they always seemed annoyed with each other and weren’t on the same side when it came to [their] kids. There were rumors that Cutler was unfaithful with Cavallari’s former best friend, Kelly Henderson. However Kristin didn’t believe the rumors.

“Kristin didn’t get along with Jay’s parents, and that started from the beginning of the relationship.

“Jay’s really good with the cameras. When the camera comes on, he knows how to play the camera,” the source says. “When the cameras were off, he was not warm or as charming the way he was on the show.” – From US Magazine, video and article

One told DailyMail.com: “Kristin never had an issue with Jay for being lazy, this wasn’t the problem at all. Those stories are all BS.

“Kristin’s issue was how he behaved with her, their family, friends and fans. That was the problem that caused their marriage to shut down.

“He would be really rude and dismissive of anyone who would approach her.”

Another added: “God help the fans who wanted a selfie or to say hi in a restaurant. He’d quickly shoo them away or roll his eyes to their face as they’d ask for a photograph.

“HKristin is smart and knows how important her fans are. She values their support and is beyond grateful for them. Jay simply had no time or tolerance for them and this would embarrass her.”

An insider said Cavallari “found that the perception of him [a being a rude jerk when he was an] NFL player, wasn’t a perception at all.”

They added: ‘It was how he acted throughout their entire marriage and that’s what caused it to end. Once a jerk, always a jerk.”

“As the years went on, Cutler stopped having any time for Kristin. He pushed her away, made her feel isolated. Even when they were in the same house, she felt alone with their children.

“He’d always be in a bad mood and closed off. There was ice running through his veins and he’d couldn’t have been colder or more distant.

“His behavior when they filmed her reality show was at an all-time low.

“If he wasn’t happy with how something had come across, he would take his microphone off and storm off.

“This horrified Kristin and he was lucky that she was an executive producer as it meant that those scenes and his horrible behavior never made it on television.” – From The Daily Mail

[From US Magazine and The Daily Mail]

I believe that thr Daily Mail spoke to Kristin’s team, because this has her trademark denial of previous stories she’s leaked. She’s been doing that all along. Plus The DM story adds more detail and dirt to US’s angle about Jay behaving differently when the cameras weren’t around. We’re only hearing one side of this, but as I’ve mentioned that doesn’t mean Jay wasn’t emotionally abusive and distant to Kristin. It also doesn’t make her blameless in the messy way this is playing out in the press. She’s orchestrating this. This article is claiming that she edited his bad behavior out of the show, but I’ve seen clips that make him look like a jerk. Plus he had that reputation as a player as DM mentions. I bet he did treat her badly when the cameras weren’t around. The whole press rollout of their breakup seems so calculated though, and that’s rubbing me the wrong way. 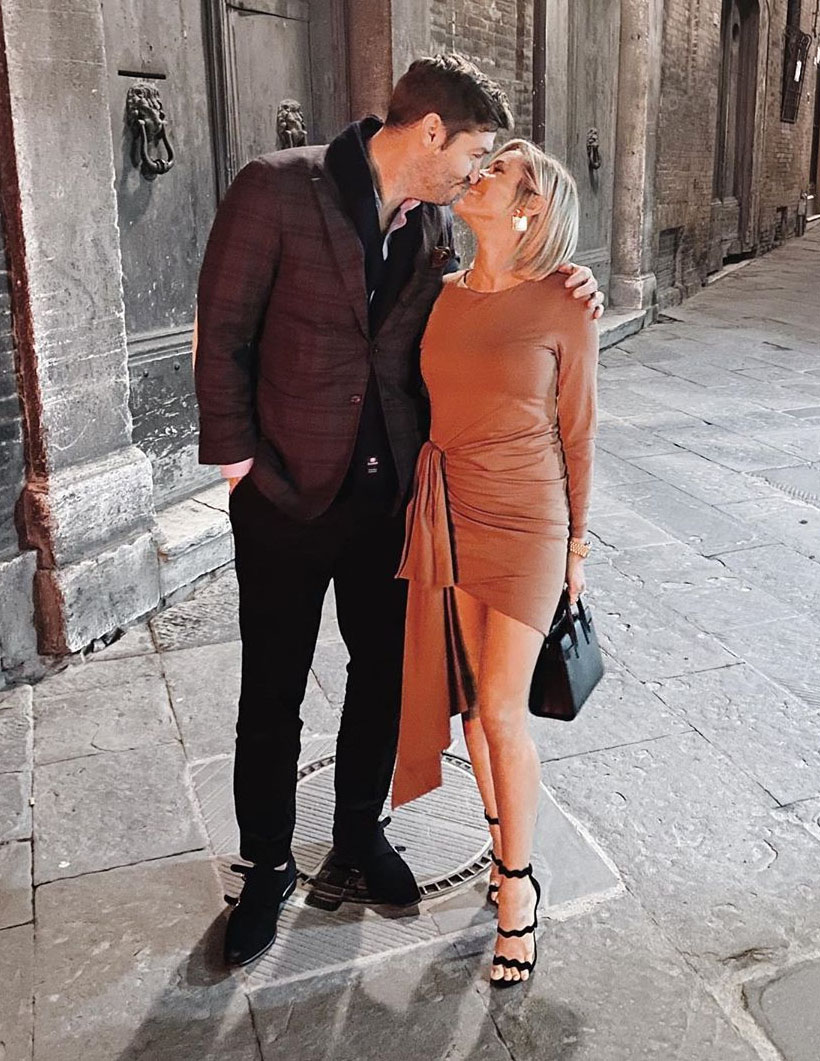 29 Responses to “Kristin Cavallari’s ex, Jay Cutler, ‘pushed her away, made her feel isolated’”