Mary-Kate Olsen will spend the summer in the Hamptons, at a $325K rental home 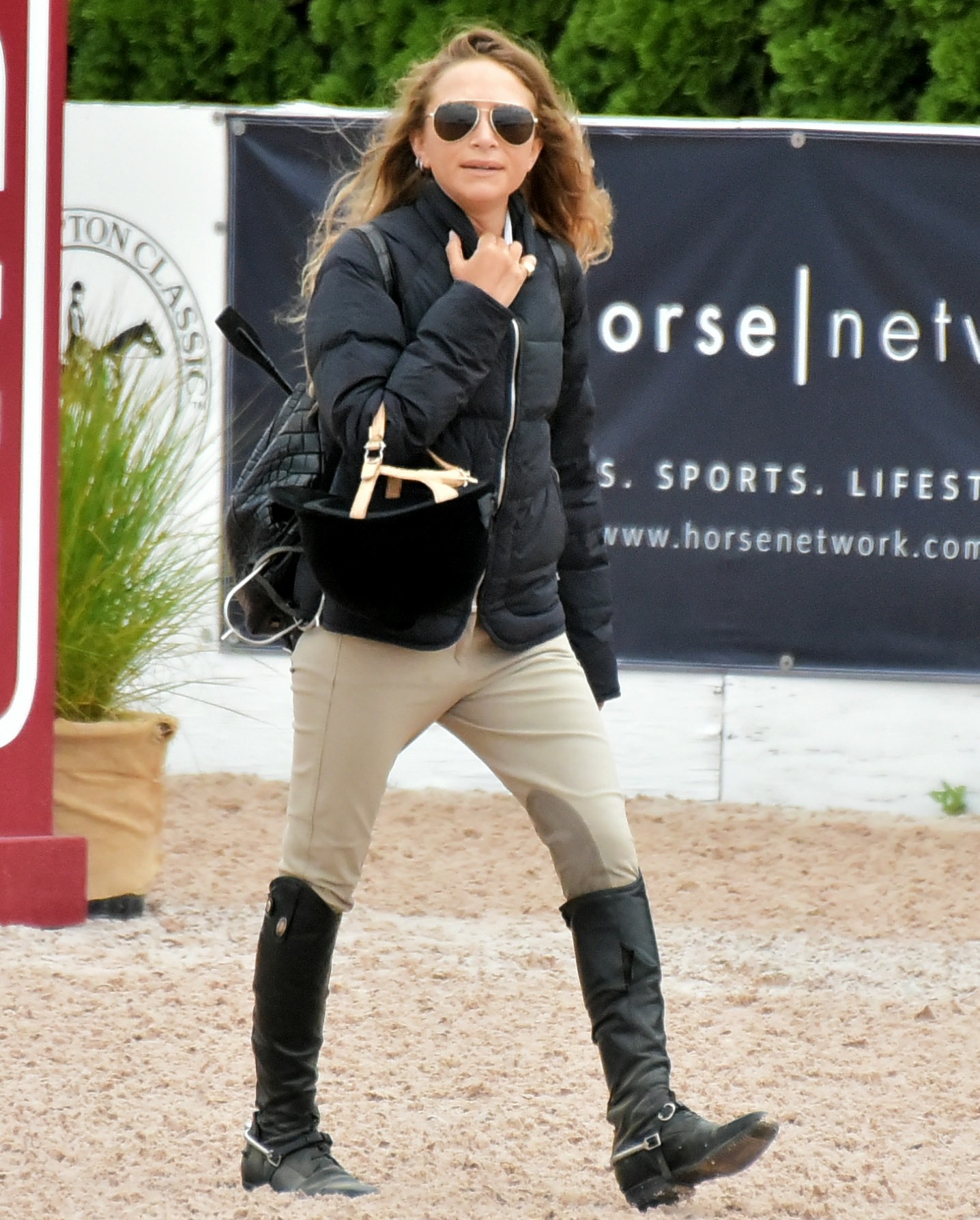 Someone floated the theory that Mary-Kate Olsen was already living apart from her estranged husband Olivier Sarkozy, and that’s why she had no idea that he cancelled the lease on their Gramercy Park home. That’s why she was freaking out and trying to file emergency divorce papers, so she could formally move out of the home they technically shared. It would make a lot of sense – she originally tried to file for divorce in April, only to be rejected because it wasn’t an emergency. My guess is that she and Olivier have not been cohabitating for a few months at least. That would mean that she wasn’t exactly homeless all this time, which was how it was painted in court papers. Well, now we don’t have to worry about MK’s living situation this summer: the poor sausage will rent a splashy Hamptons pad!

Mary-Kate Olsen is headed to a luxe $325,000 Hamptons rental for the summer, sources told Page Six, amid her split from husband Olivier Sarkozy.

Olsen just lost an emergency petition for divorce and was seeking to continue using the couple’s Hamptons home, as well as their Gramercy apartment and an East 49th Street address. She claimed in court docs, “my husband expects me to move out of our home on [May 18] in the middle of New York City being on pause due to COVID-19.” But a judge ruled it wasn’t an essential matter.

A source told Page Six that the lease on the couple’s Gramercy pad ended this month. Now Olsen will instead decamp to the multimillion-dollar Hamptons estate with a private dock, we hear.

Ah, to spend a quiet summer in the Hamptons in a great, expensive rental with a private dock. That sounds so soothing and lovely. But what about MK’s workaholic vibes? Surely she won’t spend the entire summer in the Hamptons? Surely she’s going to need to spend some time in the city, even during a pandemic? Which also makes me think that she’s already bought or rented an apartment in Manhattan anyway. Hopefully, she’ll let me stay at her Hamptons rental while she’s in the city. 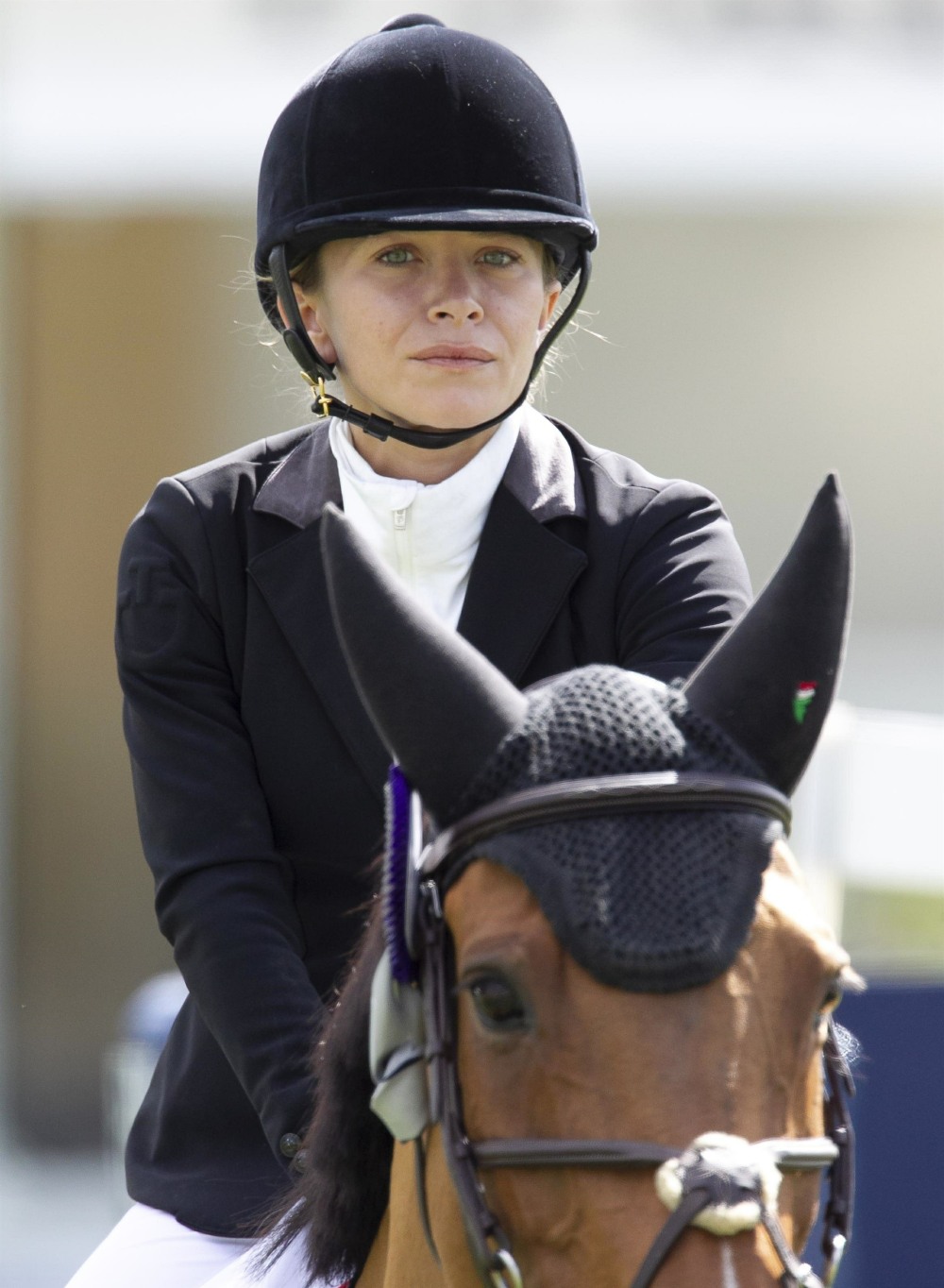 22 Responses to “Mary-Kate Olsen will spend the summer in the Hamptons, at a $325K rental home”