Donald Trump golfed for the first time in two months as US hit 100,000 corona-deaths 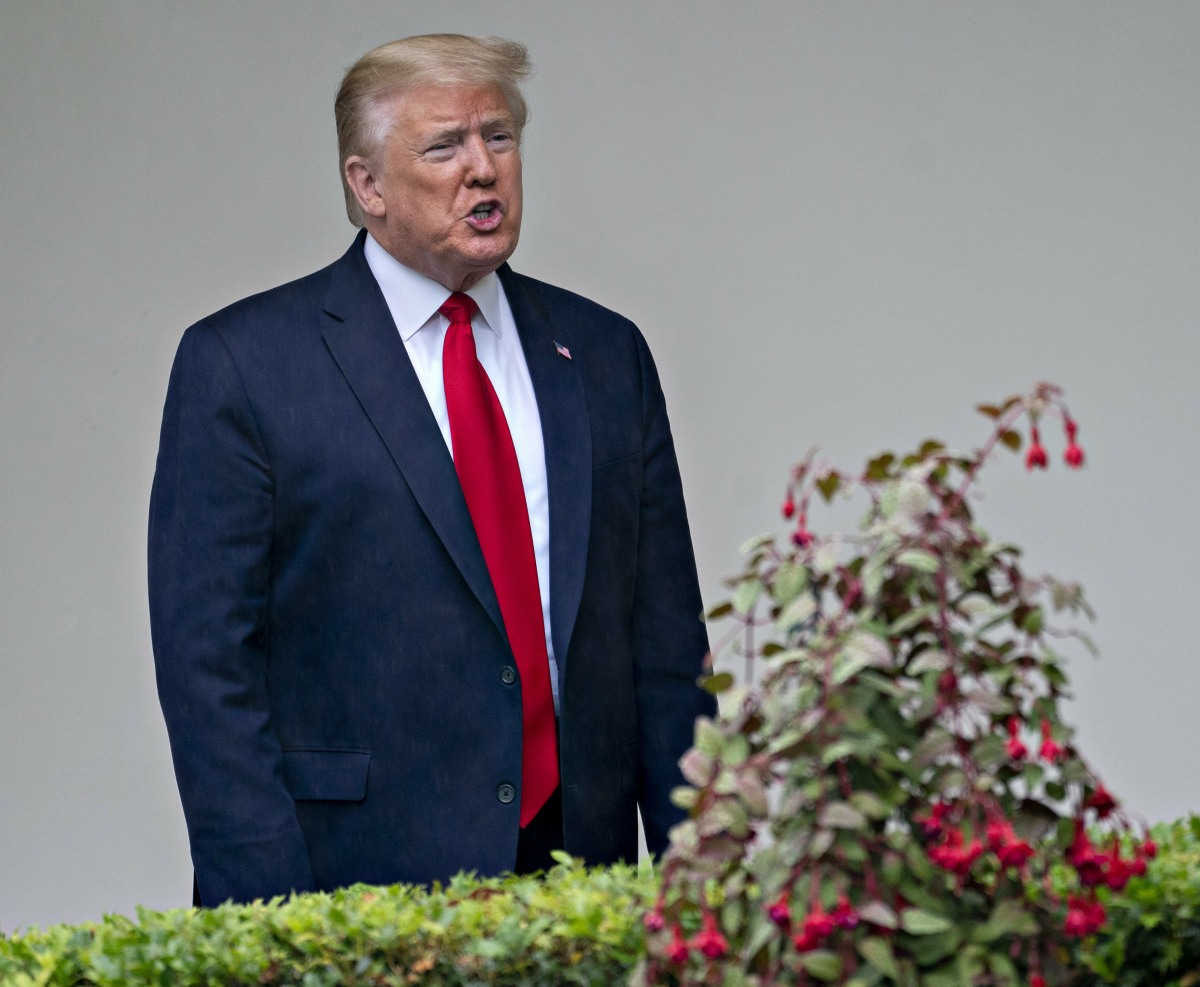 This weekend, the New York Times’ front page was a feature with the names and obituaries of just a fraction of the 100,000 Americans who have died from the coronavirus. It was stark. It was a reminder of just how badly Donald Trump has handled the pandemic, and how he’s left cities, states, businesses, charities and taxpayers without information, without any kind of guidance from the federal government, and without support. To celebrate the 100,000-death mark, Trump went golfing for the first time in two months:

I’m a conspiracist who thinks there’s a fake Melania floating around somewhere, so I have questions about whether the man in this video is even the real Trump. What’s worse, the real Trump going golfing when the US hits 100K deaths, or Trump sending out an imposter to golf while he gets some kind of secret medical treatment? He allegedly golfed at his Trump National Golf Club in Sterling, Virginia. Gross.

Golfing wasn’t all Trump did on Memorial Day Weekend. No, he also tweeted:

As the death toll in the coronavirus pandemic neared 100,000 Americans this Memorial Day weekend, President Trump derided and insulted perceived enemies and promoted a baseless conspiracy theory, in between rounds of golf.

He revived long-debunked speculation that a television host with whom Trump has feuded may have killed a woman and asserted without evidence that mail-in voting routinely produces ballot stuffing.

He made little mention of the sacrifice Americans honor on Memorial Day or the grim toll of the virus. In fact, Trump’s barrage of social media attacks stood in sharp contrast to a sober reality on a weekend for mourning military dead — the number of Americans whose lives have been claimed by the novel coronavirus has eclipsed the combined total of U.S. deaths from wars in Vietnam, the Persian Gulf, Iraq and Afghanistan.

The “TV host” Trump referenced is Joe Scarborough. For some reason, Trump has returned to the years-old conspiracy that Scarborough killed a young aide in Florida. There’s no evidence for that. As for the other stuff… it’s just so offensive at every level.

…vacationing, relaxing & making shady deals with other countries, & that Barack was always playing golf, doing much of his traveling in a fume spewing 747 to play golf in Hawaii – Once even teeing off immediately after announcing the gruesome death of a great young man by ISIS! 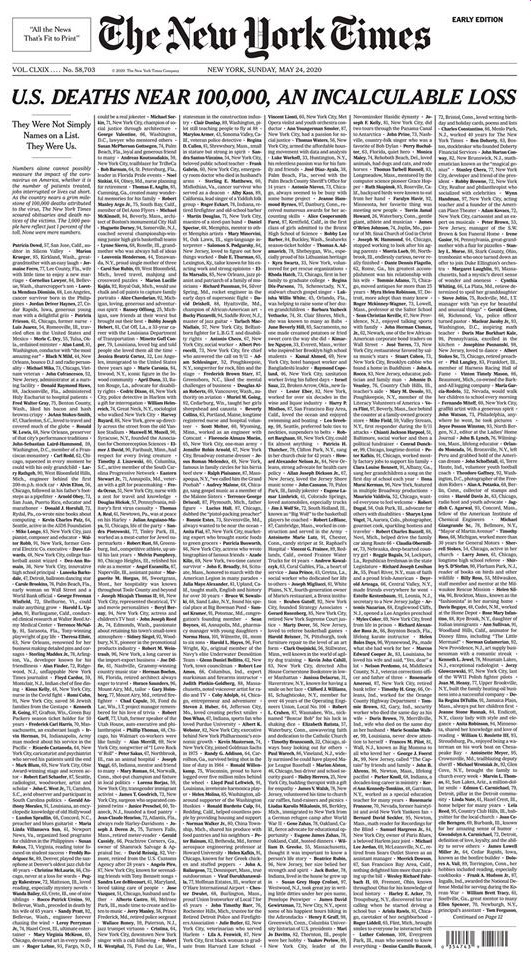 39 Responses to “Donald Trump golfed for the first time in two months as US hit 100,000 corona-deaths”