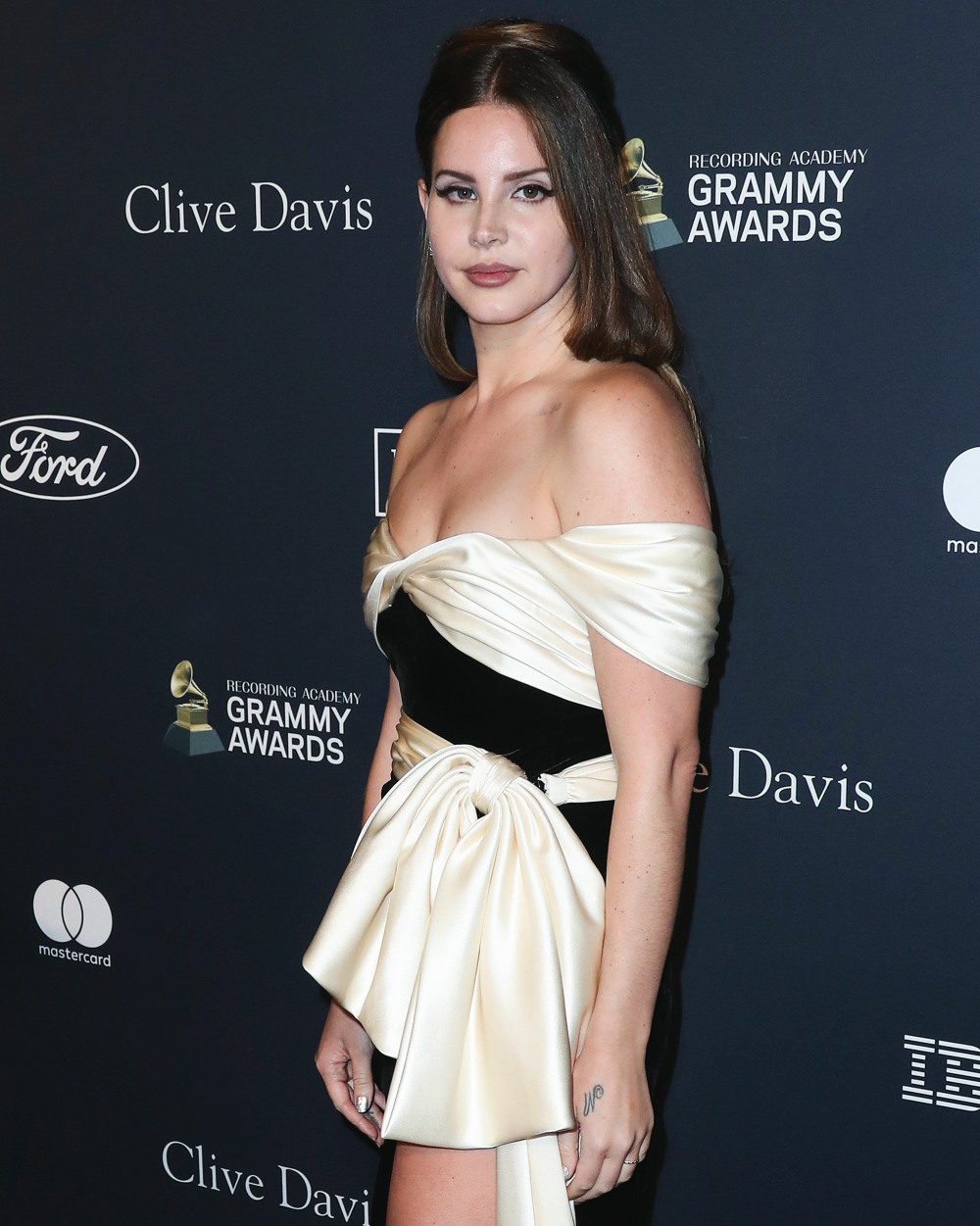 Lana del Rey is giving me a headache. The first chapter of this Lana controversy was fun because she just seemed too melodramatic and self-absorbed. The second chapter was more bizarre and offensive, because she just made everything worse. The third chapter is… just confusing. I can’t even really follow her train of thought at this point.

To recap, Lana announced that she will be dropping a new album in early September. She announced that album by making a statement on social media about how other female artists – like Cardi, Beyonce, Doja Cat, Ariana – sing or rap about abusive relationships, sex, break ups, drama, etc, and yet people are always climbing up Lana’s butt about how she “glamorizes” problematic sh-t in her music. Her original argument was that she’s just a glamorous person singing about dysfunctional sh-t, and get off her back. People jumped all over her because six out of the seven women she named were women of color, and she was basically saying that she was being treated worse (?) than women of color, perhaps because (?) she is a glamorous white woman. She then doubled down on all of that and argued that she’s not racist, and she’s just “advocating for a more delicate personality,” again with an argument that she, as a glamorous white lady, is being treated worse than women of color. And now… this…

Lana Del Rey tarts off her long-winded open letter by declaring that she has some “final notes” on her first post, which she describes as “not controversial at all.”

“Despite the feedback I’ve heard from several people that I mentioned in a complimentary way, whether it be Ariana [Grande] or Doja Cat—I want to say that I remain firm in my clarity and stance in that what I was writing about was the importance of self-advocacy for more delicate and often dismissed, softer female personality, and that there does have to be room for that type in what will inevitably become a new wave/3rd wave of feminism that is rapidly approaching,” she writes. The 34-year-old acknowledges that she could’ve “given more context” to her post, but only in regards to the name of her future book of poetry.

She then gives a glib apology to the people she offended, who she says she assumes are “super trump/pence supporters or hyper liberals or flip flopping headline grabbing critics [who] can’t read and want to make it a race war.” She clarifies that her issue was actually with “female critics and female alternative artists who are dissociated from their own fragility and sexuality and berate more sexually liberated artists,” like herself and the other women she name-dropped yesterday.

Lana then claims that by pointing out she mostly named women of color, those critics are revealing their true colors. “You want the drama, you don’t want to believe that a woman could be beautiful, strong and fragile at the same time… Nothing new here in your reaction. Same as ten years ago when a million think pieces came out about me feigning emotional fragility or lying out coming from no money when that was the truth,” she says. She concludes her message by announcing: “If the women I mention don’t want to be associated with me that’s absolutely fine by me.”

“Despite the feedback I’ve heard from several people that I mentioned in a complimentary way, whether it be Ariana [Grande] or Doja Cat—I want to say that I remain firm in my clarity…” Does that mean that some of the women she name-checked called her and told her to apologize, clarify or take their name out of her mouth and she was like “screw you, I know what I’m TRYING to say”? I think that’s what it means. “Despite” is doing a lot of work there! Anyway, no, I’m not a Trumper and most of the people wondering WTF Lana was talking about weren’t Trumpers either. We just truly don’t understand why she’s doing this, at all. She started this argument and it feels like she’s trying to white-feminist her way out of it. It’s gross. 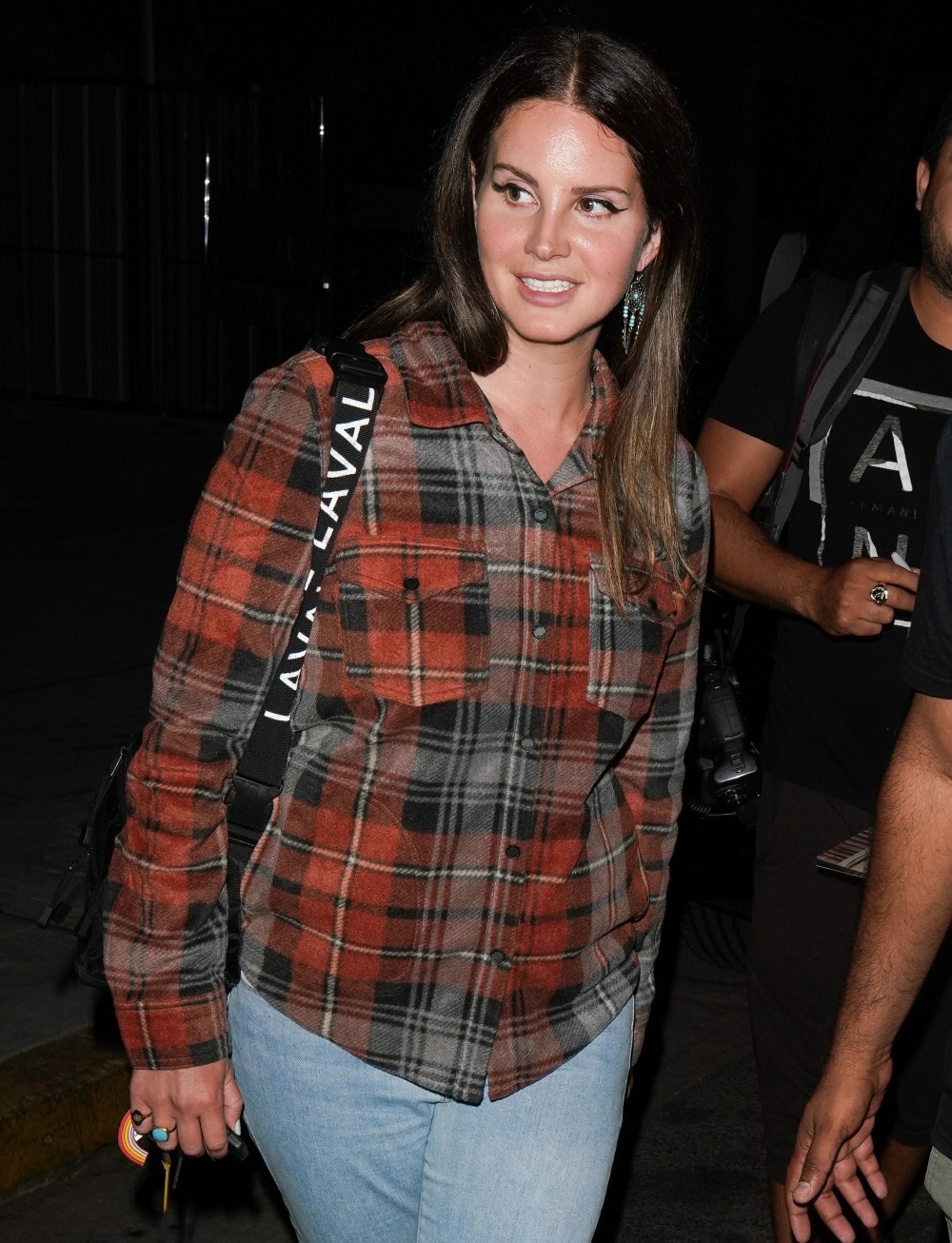