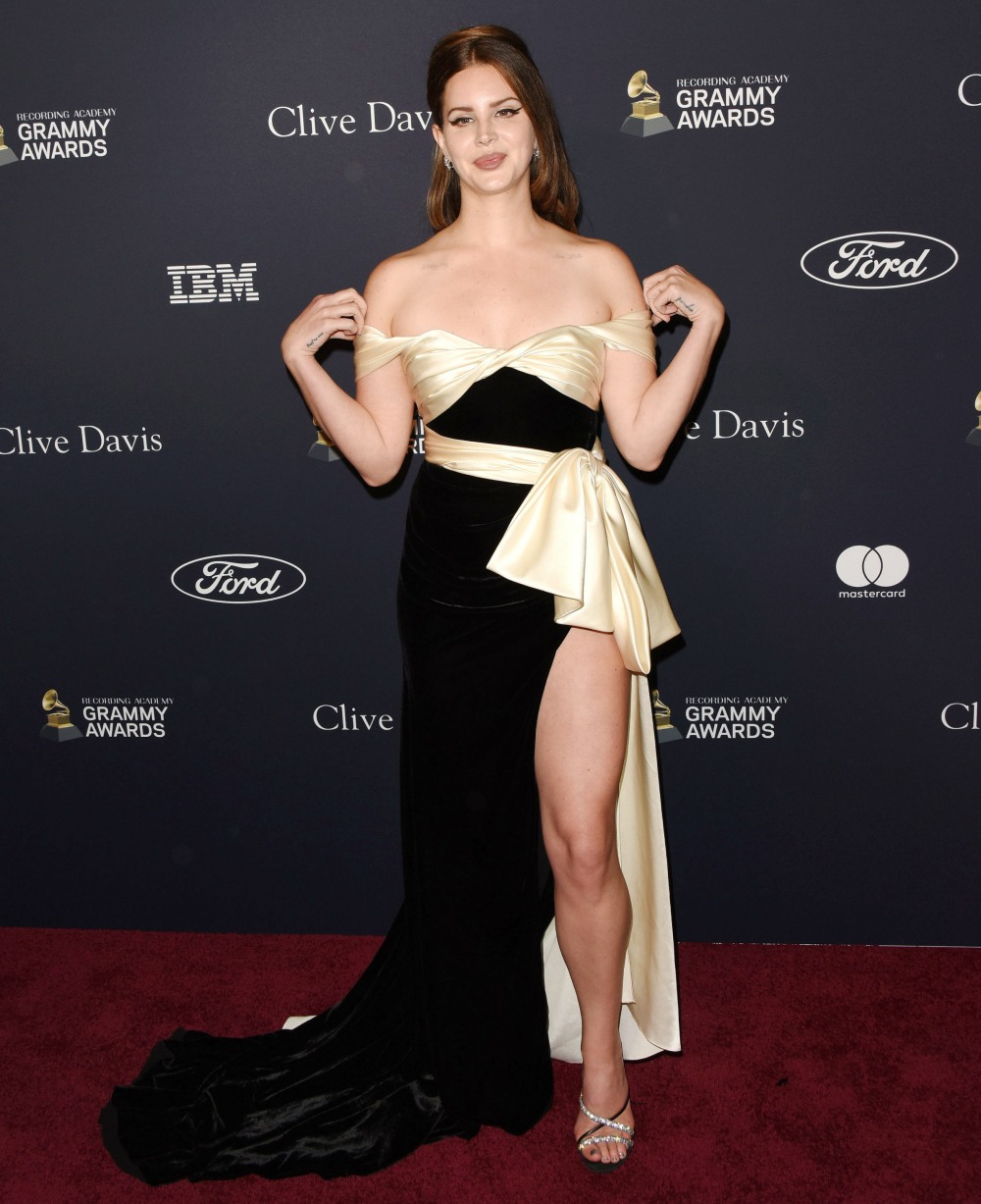 I’ll be nice to Lana del Rey for a moment and say that her original statement about being the victim of double-standards in pop music had more nuance than many people wanted to admit. I think she was perhaps even making a valid point, but she just made it in a terrible way. Lana basically argued that Doja Cat, Ariana Grande, Camila Cabello, Cardi B, Kehlani, Nicki Minaj and Beyonce have all had hit songs where they’re singing or rapping about sex, being sexy, dysfunctional relationships, or relationships which were likely physically or emotionally abusive. Lana was attempting to make the point that her music has always been about those subjects too, so why was she always being criticized for “glamorizing” abuse, abusive relationships and other subjects? That’s my kind-reading of what she wrote. But of course many people think that Lana was coming for their faves. Perhaps they had a point, because (as I said) Lana didn’t make her argument very well. She came across like she was saying she did that sh-t first and those artists (six of whom were women of color) copied her or followed in her path, or (at best) they were all the same and Lana was being punished for her whiteness and glamour.

After trending all day Thursday and being called out widely on social media, Lana released another statement on her Instagram comments and Stories:

In her original post, Lana del Rey called out fellow female stars Doja Cat, Ariana Grande, Camila Cabello, Cardi B, Kehlani, Nicki Minaj and Beyoncé, who “have had number ones with songs about being sexy, wearing no clothes, f—ing, cheating, etc.” She then asked if she can continue singing about her own dark past “without being crucified or saying that I’m glamorizing abuse?”

“To be clear because I knowwwwww you love to twist things,” she wrote in the comments section of her post. “I f—ing love these singers and know them. that is why I mention them. I would also like to have some of the same freedom of expression without judgement of hysteria.”

Del Rey continued to defend herself via Instagram story, writing, “Bro. This is sad to make it about a WOC issue when I’m talking about my favorite singers. I could’ve literally said anyone but I picked my favorite f—ing people. And this is the problem with society today, not everything is about whatever you want it to be. It’s exactly the point of my post—there are certain women that culture doesn’t want to have a voice it may not have to do with race I don’t know what it has to do with. I don’t care anymore but don’t ever ever ever ever bro- call me racist because that is bulls—.”

The “Blue Jeans” singer continued to slam critics who thought she was calling out minority artists specifically. “By the way the singers I mentioned are my favorite singers so if you want to try and make a bone to pick out of that like you always do be my guest, it doesn’t change the fact that I haven’t had the same opportunity to express what I wanted to express without being completely decimated and if you want to say that that has something to do with race that’s your opinion but that’s not what I was saying.”

She concluded by writing, “When I said people who look like me—I meant the people who don’t look strong or necessarily smart, or like they’re in control etc. it’s about advocating for a more delicate personality, not for white woman—thanks for the Karen comments tho. V helpful.”

“It’s about advocating for a more delicate personality” is so loaded. Despite what she says – and possibly despite what she thinks – she is actually advocating for white fragility and the protection of white fragility. “There are certain women that culture doesn’t want to have a voice it may not have to do with race…” She’s talking about white women there, bro. I’m sorry, but I’m laughing – she’s saying that the culture doesn’t want to protect delicate, fragile white women or let them have a voice, which makes her mad because the culture empowers the voices of Beyonce, Cardi, etc. I can’t. This was a mess from Lana from start to finish. Big Gemini Season Energy though. 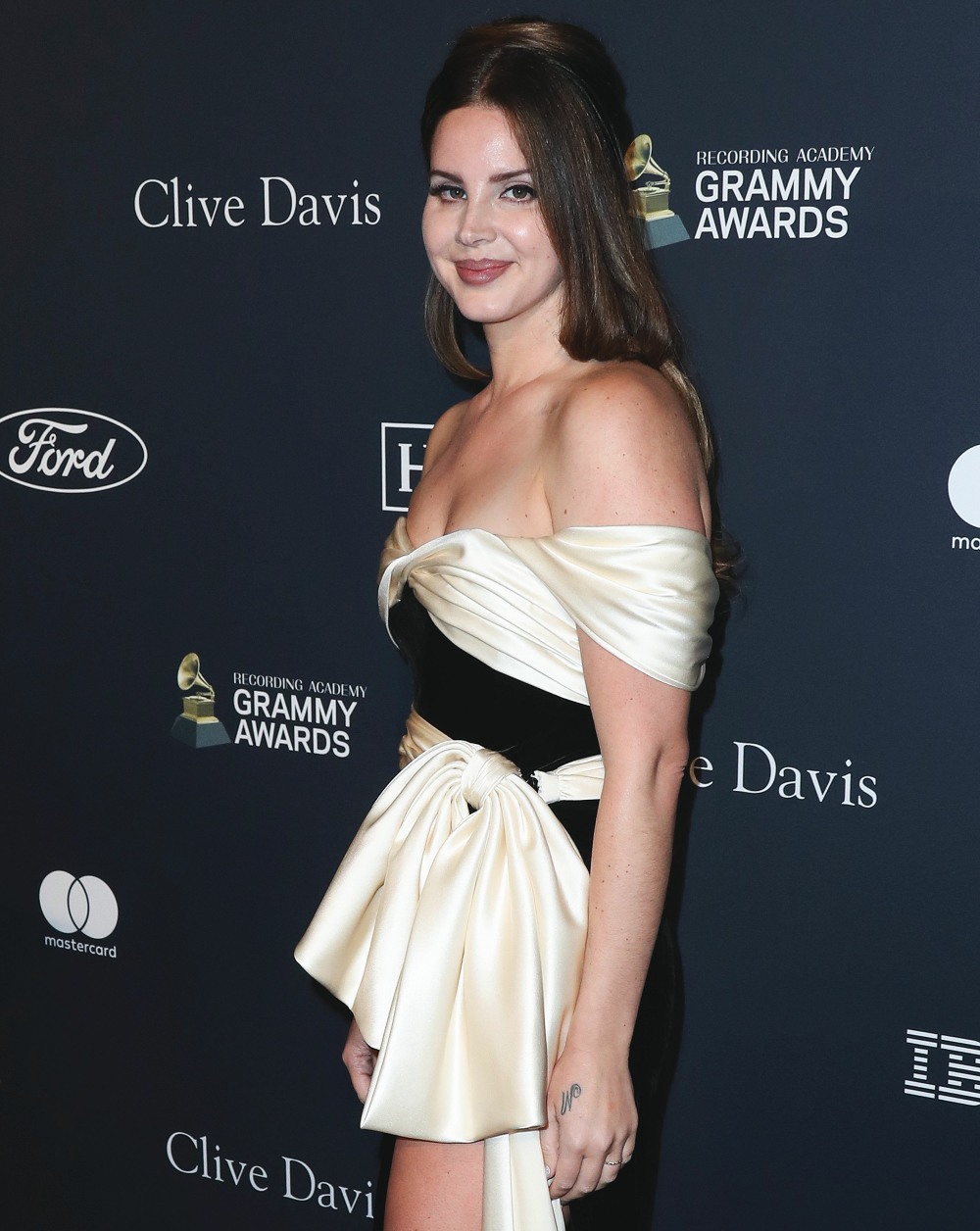