Just my opinion, but people pay too much negative attention to Ayesha Curry. She’s mostly just living her life, enjoying her young family and parlaying everything into successful businesses. Yes, she’s said some annoying things in the past, like the time she said Steph Curry hasn’t invested a “dime” in her businesses (while ignoring the social capital of being married to one of the most famous athletes in the world), or complaining about how men never pay attention to her after ten years of marriage. I bring up that last thing (which just happened a year ago) because Steph took some photos of his wife and she posted them on her Instagram.

Ayesha is the mother of three kids, aged 7 years old, 4 years old and almost 2 years old. Ayesha has been pretty public about the weight she gained from those pregnancies, and in an interview last year, she even put her number out there: she said she weighed 170 lbs. With these photos, outlets claim that Ayesha has lost 40 pounds. Perhaps what the caption is about – she’s “finally” lost the baby weight through hard work, diet, fitness. And Steph was proud of her so he took some bikini photos of her. She does look amazing, and everyone’s in her comments, telling her she looks great. She does! Truly. But is it just me or are these pics filtered to hell and back? It’s not a Khloe Kardashian-level of “who is this woman?” but I probably wouldn’t have recognized Ayesha if these pics weren’t labeled. Just filters? Or something else? 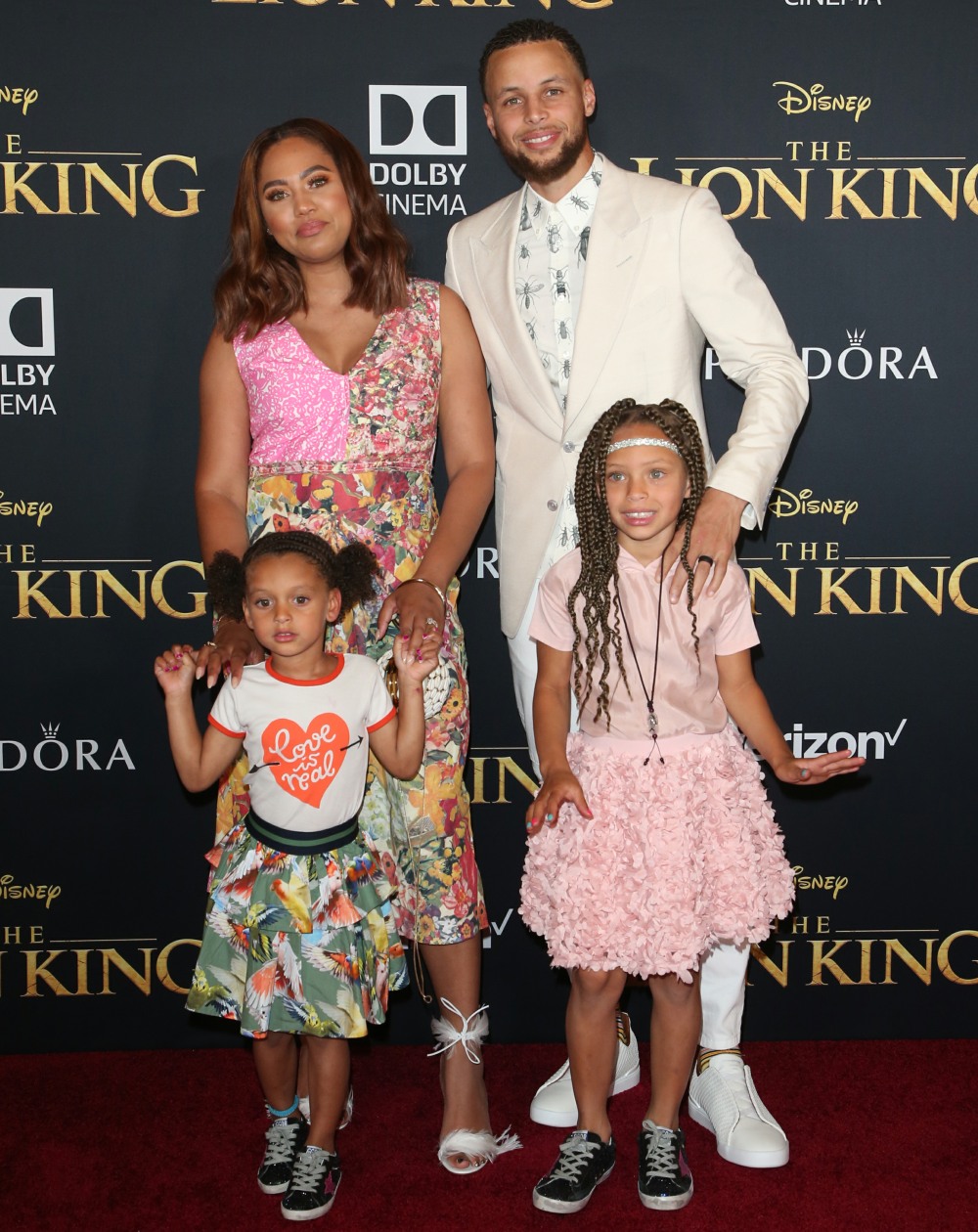