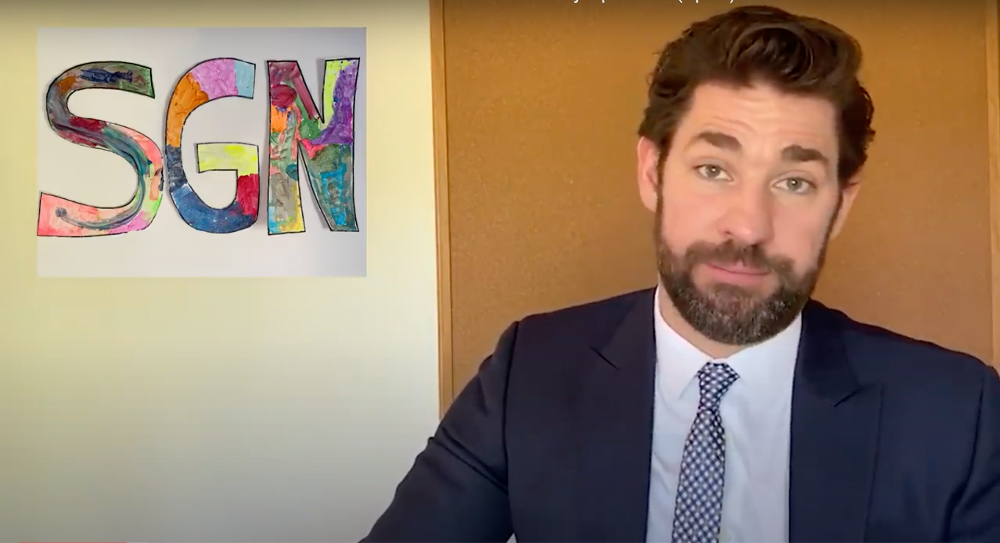 John Krasinski offered us a little ray of happiness at this difficult time with his brainchild, Some Good News. I loved the show and so appreciated the lengths people would go to put good out in a dark world. When he signed off for good with a lovely show acknowledging his SGN community two weeks ago, I was sorry to see it go, but lightning can only exist in the bottle for so long. So the shows many fans said goodbye. Only our goodbyes were premature, because John sold the show to CBS. Although John will stay on as executive producer, he will not host and a new host has yet to be selected. And his fans, myself included, are not happy about any of it.

A few of John Krasinski fans feel like they’ve heard some bad news…
On Thursday, The Hollywood Reporter revealed that the actor’s feel-good show, Some Good News, was licensed to ViacomCBS after a “massive bidding war.”

But the announcement wasn’t met with entirely positive feedback. Many fans of the show—which was created to share positivity amidst the coronavirus pandemic— found the business transaction antithetical to the very spirit of the show.

“So he made 8 YouTube videos comprised largely of unpaid contributions from fans, sold the brand to a major conglomerate, and isn’t even going to make it anymore?” One fan tweeted. “Just cashed out? Does this rub anyone else the wrong way, kinda?”

Another fan wrote: “You are profiting off Some Good News!?! I bought you hook, line and sinker… believed you were just trying to bring goodness to light. Going from YouTube (free) to a pay service…so disappointed…sellout!!!”

“I can’t believe you sold it,” one disappointed fan tweeted. “It’s not about the good news, it’s about the profit.”

“This will lose the heart of SGN and become just another corporate money making watered down version of what it once was,” decried another.

Dustin at Pajiba wrote a good op-ed on this story over the weekend about John’s decision. There’s not much I can add to what’s already been said. The beauty of SGN was that very famous and important people came together out of the goodness in their hearts to help an embattled nation. Corporatizing any of it makes it just another manufactured program made-up of contrived feel-good moments and Ellen DeGeneres has a lock on that bs already. Selling the show removes its heart, period.

John and the SGN Twitter account tried to redirect the conversation by declaring that the show would still be available for free and on multiple platforms. But that’s not the point. The point was how touching it was to see our stories up there, serving as a beacon of hope. SGN acted as a virtual hug for those who needed it. All of the missteps and goofy dad moments during the segments were endearing because the show was some homegrown, thrown-together offering out of a den in Brooklyn. Now it will be a shiny, polished, overly orchestrated collection of schmaltzy moments and the host will be given multiple takes to cry for “realism.” 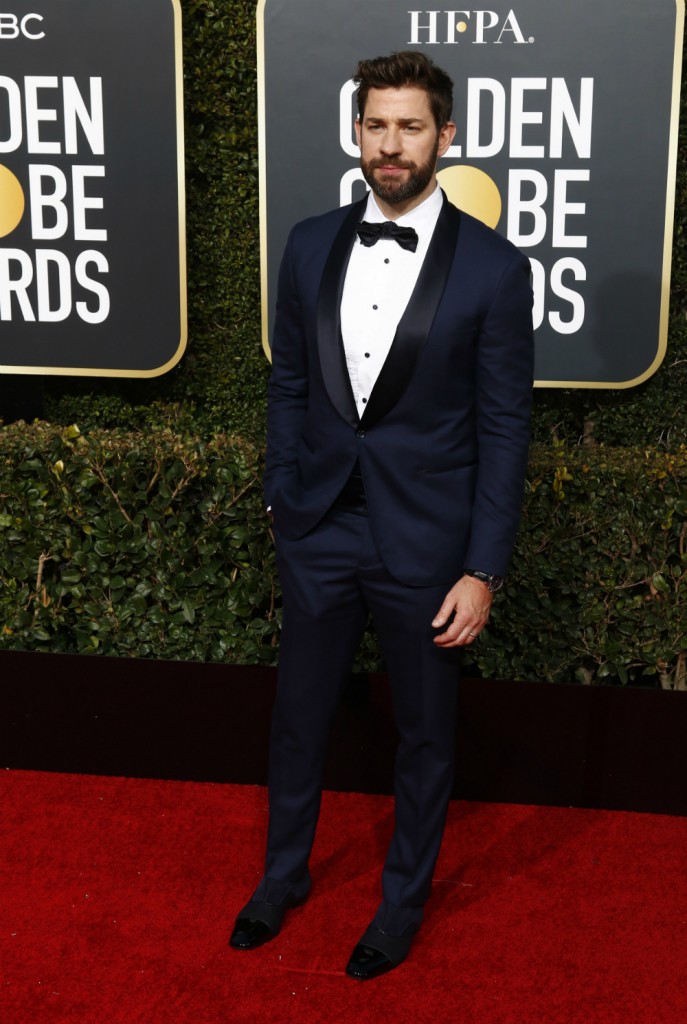 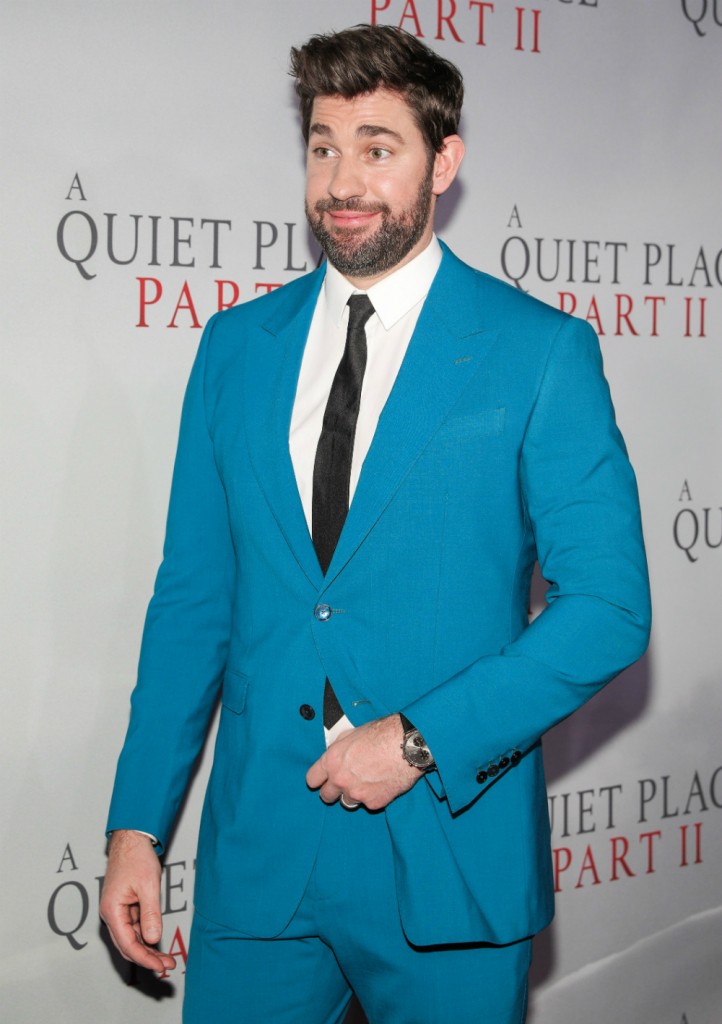