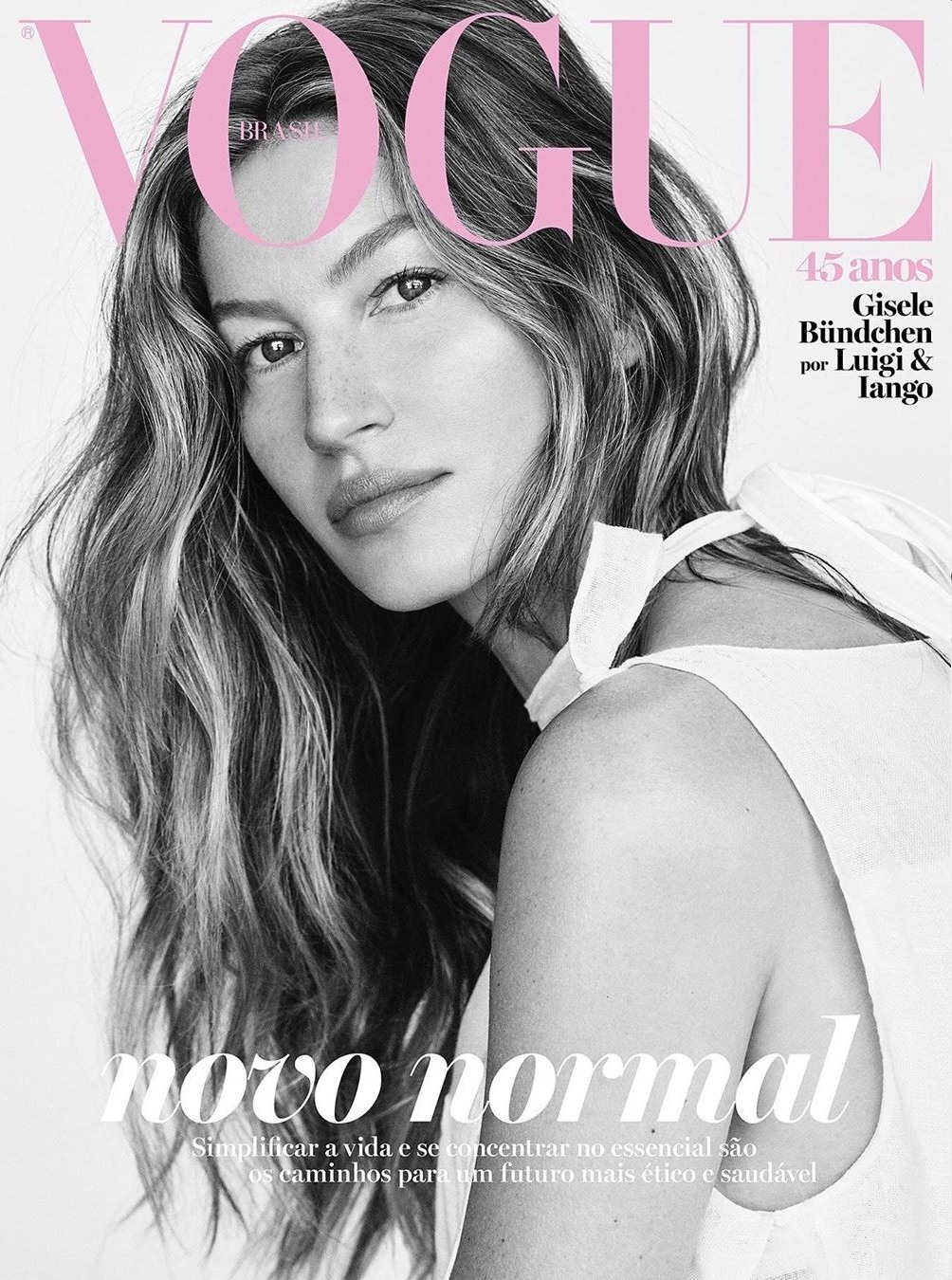 I often reminisce about how 2016 was a great year in gossip, but honestly 2015 had some fun stories too. That was the year when Page Six, People Magazine and assorted French tabloids ganged up on Gisele Bundchen. That summer, Gisele made a mysterious trip to Paris and allegedly donned a burqa so she wouldn’t be seen entering a respected plastic surgeon’s office. She stayed in Paris for a few days, then returned to Boston and several weeks later – presumably after she healed – she began stepping out with a “fresh” face. There were always rumors about Gisele’s plastic surgery – specifically an alleged boob job and some face work – but in recent years, those rumors have definitely risen to a new level.

Speaking of, check out Gisele’s Vogue Brazil covers. Her face is so tight, I thought Vogue Brazil had perhaps used some old photos of her from when she was 25 or something. Ugh, not so much. The editorial was shot just before the lockdown according to Gisele:

“The moment of seclusion makes us, in some way, reassess our lives. It is an invitation to review our priorities and values. Life gave us a shake and made us look not only into ourselves, but at how we act and report to each other. We have to be well so that the other is also well, after all, in this universe, we are all connected. What happens in one place is reflected in another. So it is with nature, it is so with people. ” Interview and editorial for Vogue Brasil in celebration of its 45th anniversary. The editorial was photographed before this period of isolation, and I also gave an interview where I talk about the time we are living in and about the Luz Alliance fund, which I created to support the communities that are most vulnerable. I hope you and your families are well. Sending lots of love and light to everyone.

Did… she get some work done before the lockdown? It certainly looks like it. It wouldn’t be a big deal – women should do whatever they want – but Gisele has always been so strident in how everything in her life is so “natural” and organic and real. Girl’s been quietly traveling to Paris for plastic surgery for years. 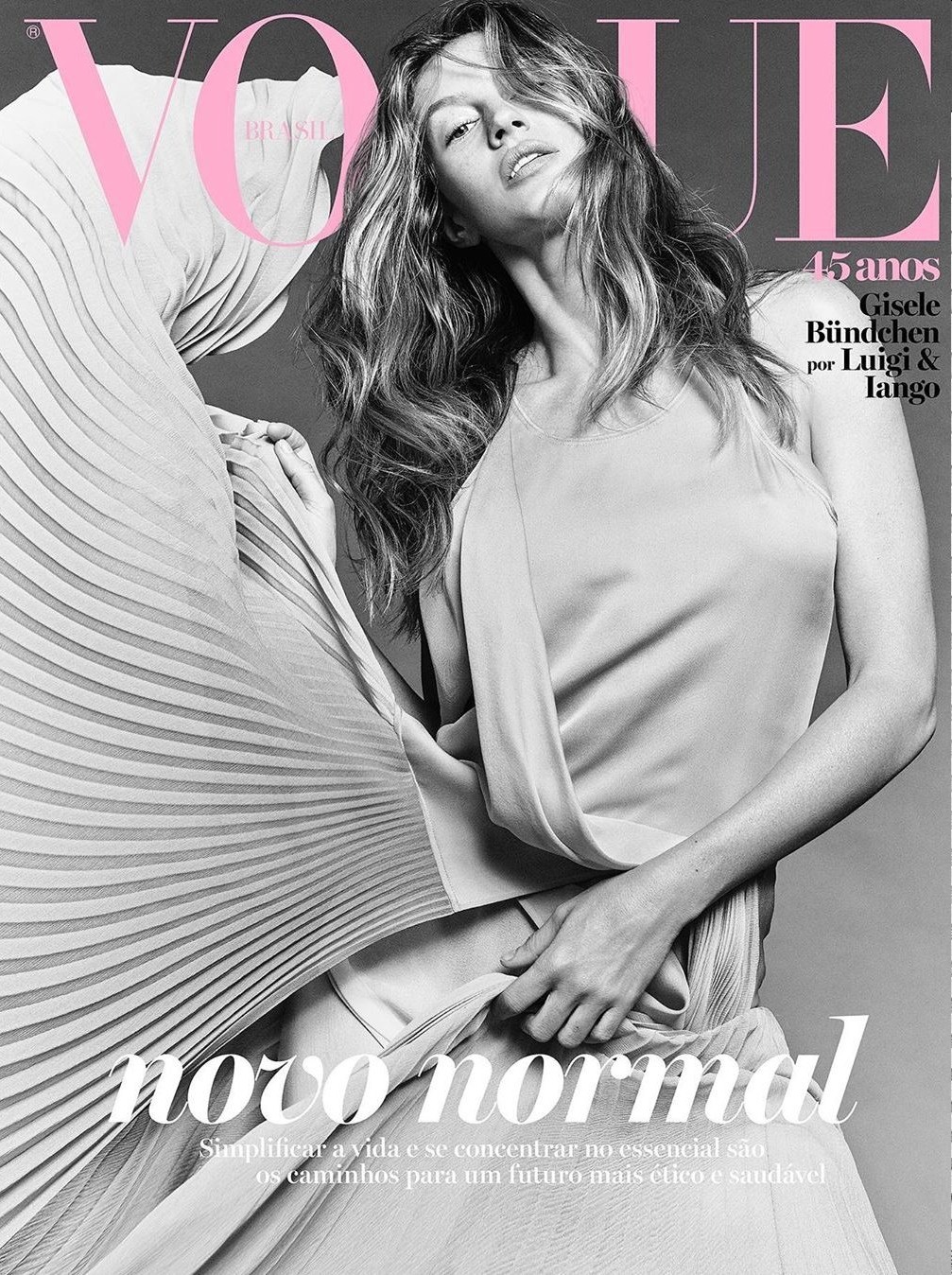