HBO Max isn’t available on Roku or Amazon devices and what is it anyway? 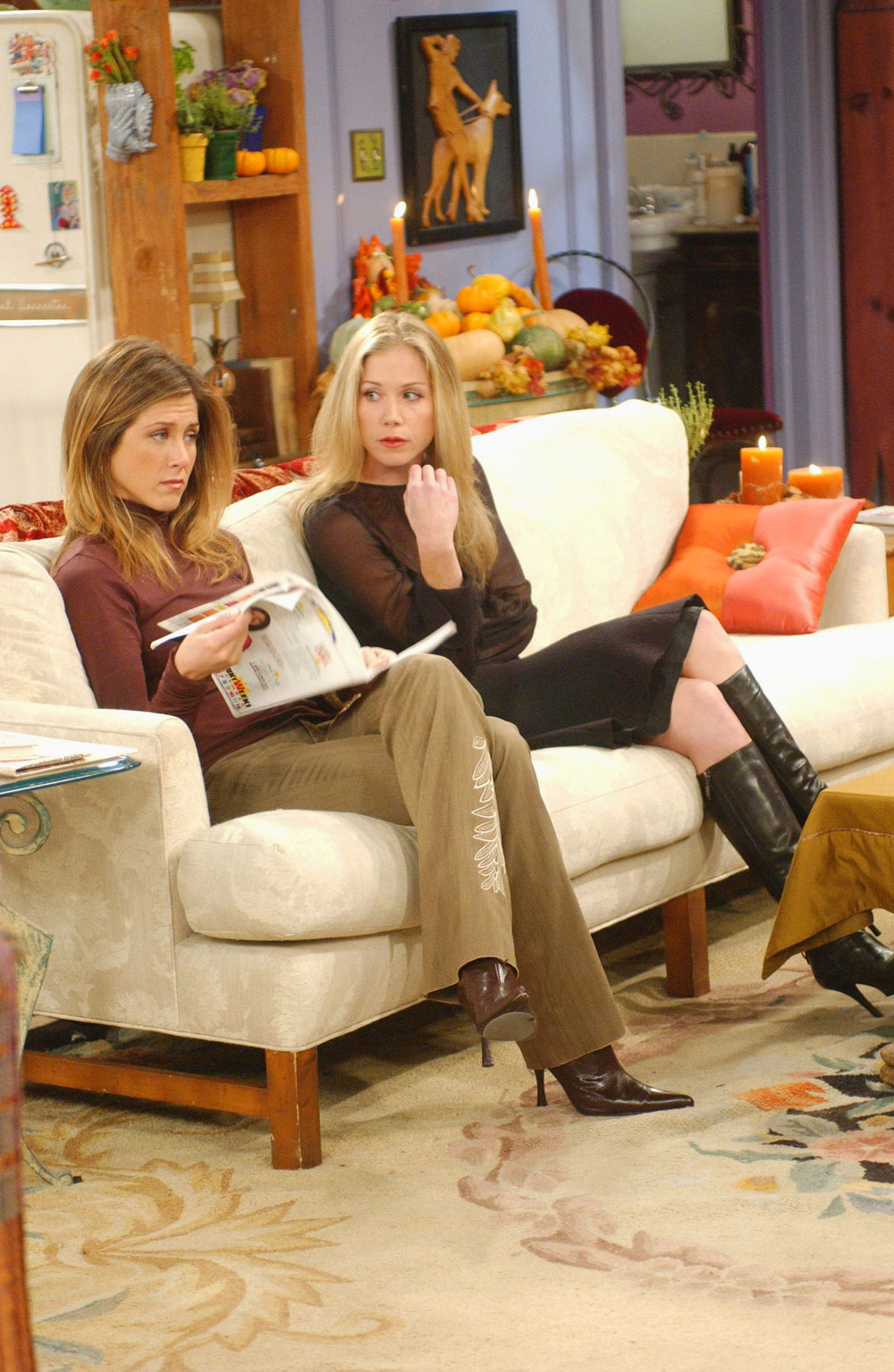 I finally figured out what HBO Max is. I know this isn’t groundbreaking, but I thought it was just going to be extra, less prestige content that HBO didn’t feature on their main streaming platform, HBO Go. I also didn’t really understand the difference between HBO Go and HBO Now. It turns out that HBO Go and HBO Now have the same content, you can just order HBO Now separately while HBO Go comes with your cable package. It’s confusing that they didn’t call it the same thing and just let people order it if they wanted. HBO Max is all of HBO (all of the shows on the other two streaming services) plus some extra content. HBO Max costs $14.99 and so does HBO Now so it’s not like it’s more expensive, which is good news. I think they’re just trying to get those of us with HBO Go from our cable companies to subscribe to their streaming service so they’re bundling in more original shows. A lot of consumers can’t get it though because HBO Max, which came out yesterday, is not yet available as an app on Roku or Amazon devices. Roku says they’re hoping to work out a deal with HBO but Amazon threw shade at HBO Max.

Despite being available on a host of platforms and devices… HBO parent company AT&T has not yet reached an agreement with Roku or Amazon. This means that even if you have the HBO Go or HBO Now app on your Roku or Fire TV, or if your HBO subscription was upgraded to Max, you won’t be able to watch HBO Max on there.

HBO Now and Go users should still be able to use those respective apps to continue watching the regular HBO they already have.

In a statement, a Roku spokesman said the company still hopes to add HBO Max:

“As the No. 1 streaming platform in the US we believe that HBO Max would benefit greatly from the scale and content marketing capabilities available with distribution on our platform. We are focused on mutually positive distribution agreements with all new (over-the-top) services that will deliver a quality user experience to viewers in the more than 40 million households that choose Roku to access their favorite programs and discover new content.

Unfortunately we haven’t reached agreement yet with HBO Max. While not on our platform today, we look forward to helping HBO Max in the future successfully scale their streaming business.”

Amazon, meanwhile, was a bit more aggressive. In a statement provided Wednesday afternoon, the company indicated that it is upset that AT&T isn’t just adding Max’s content to the regular HBO offering that is available through Amazon’s Prime Video Channels.

“With a seamless customer experience, nearly 5 million HBO streamers currently access their subscription through Amazon’s Prime Video Channels,” a company spokeswoman said. “Unfortunately, with the launch of HBO Max, AT&T is choosing to deny these loyal HBO customers access to the expanded catalog.

“We believe that if you’re paying for HBO, you’re entitled to the new programming through the method you’re already using. That’s just good customer service and that’s a priority for us.”

Look at Amazon scolding AT&T for making them ask their customers to subscribe to another HBO flavor! I have a Roku in the bedroom on an older TV (I love it, I can plug my headphones into the remote) and an Android TV in the living room. I checked the Android TV and it does have HBO Max as an app. (It took me a while to find it though. I don’t like the usability on that TV, it’s a Sony.) Also it took me about ten minutes to figure out the difference between all the HBO services and this is my job! All I do is read about entertainment and celebrity news all day. I know I’m not a mental giant but HBO seems to have a branding problem. When I went to their websites they made the options between HBO Go, HBO Now and HBO Max clear, but there’s so much press around these services and a lot of confusion. Maybe that’s part of the reason Amazon doesn’t want to get on board. Plus HBO’s new Max-only content isn’t compelling enough to make me want to subscribe. They do have older comfort-watch series like Fresh Prince of Bel Air, Friends, Big Bang Theory, and Doctor Who, but those of us who still have cable can just DVR a lot of those.

Update: HBO Max is free the first week. Whether or not HBO subscribers can upgrade for free depends on the deal they’ve reached with your cable or streaming company. Comcast, Cox, Verizon, Apple and other services will upgrade existing HBO subscribers for free, but not every provider does that. CNet has a full list of providers at the end of this article that let you upgrade without a charge. 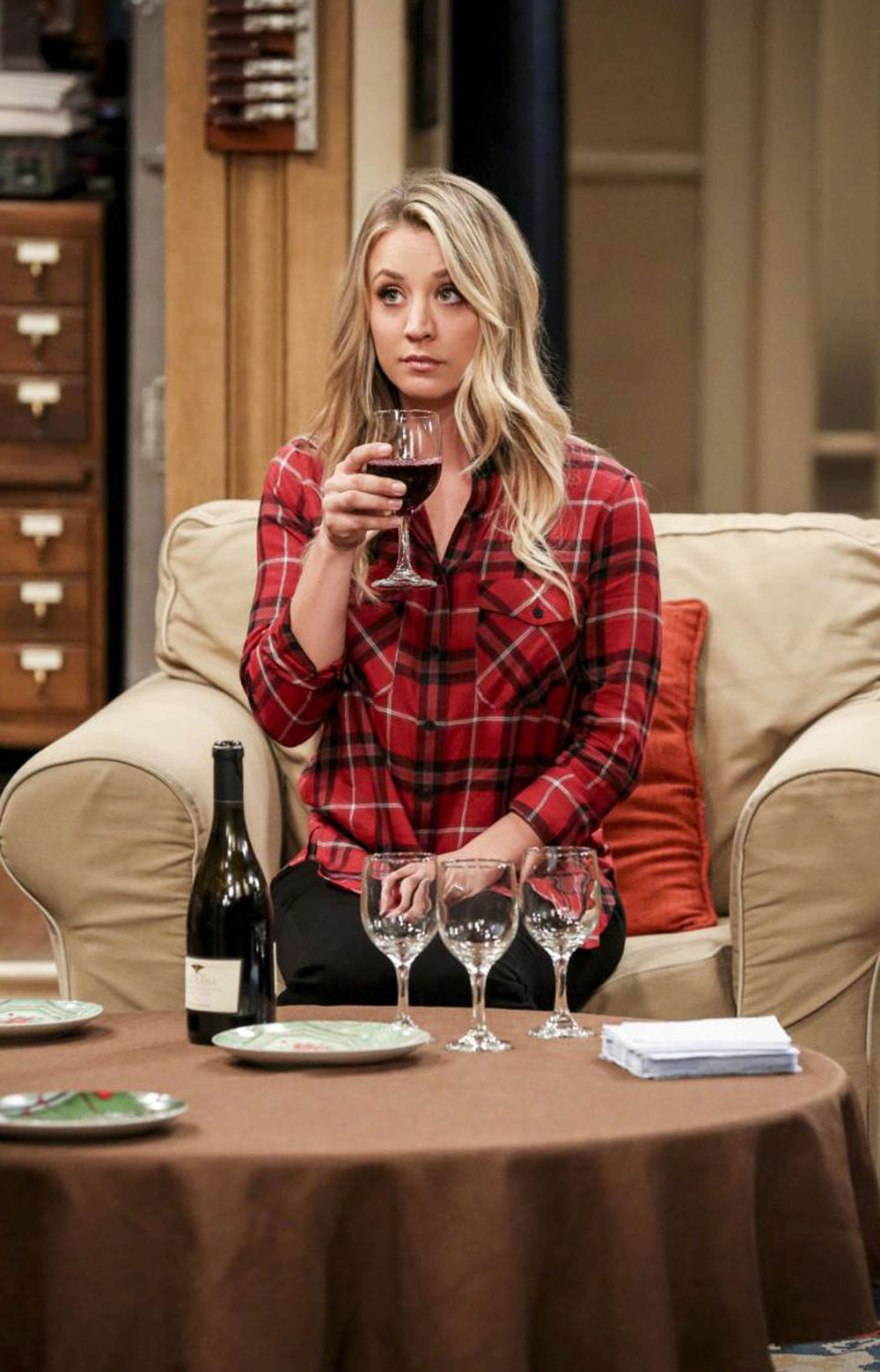 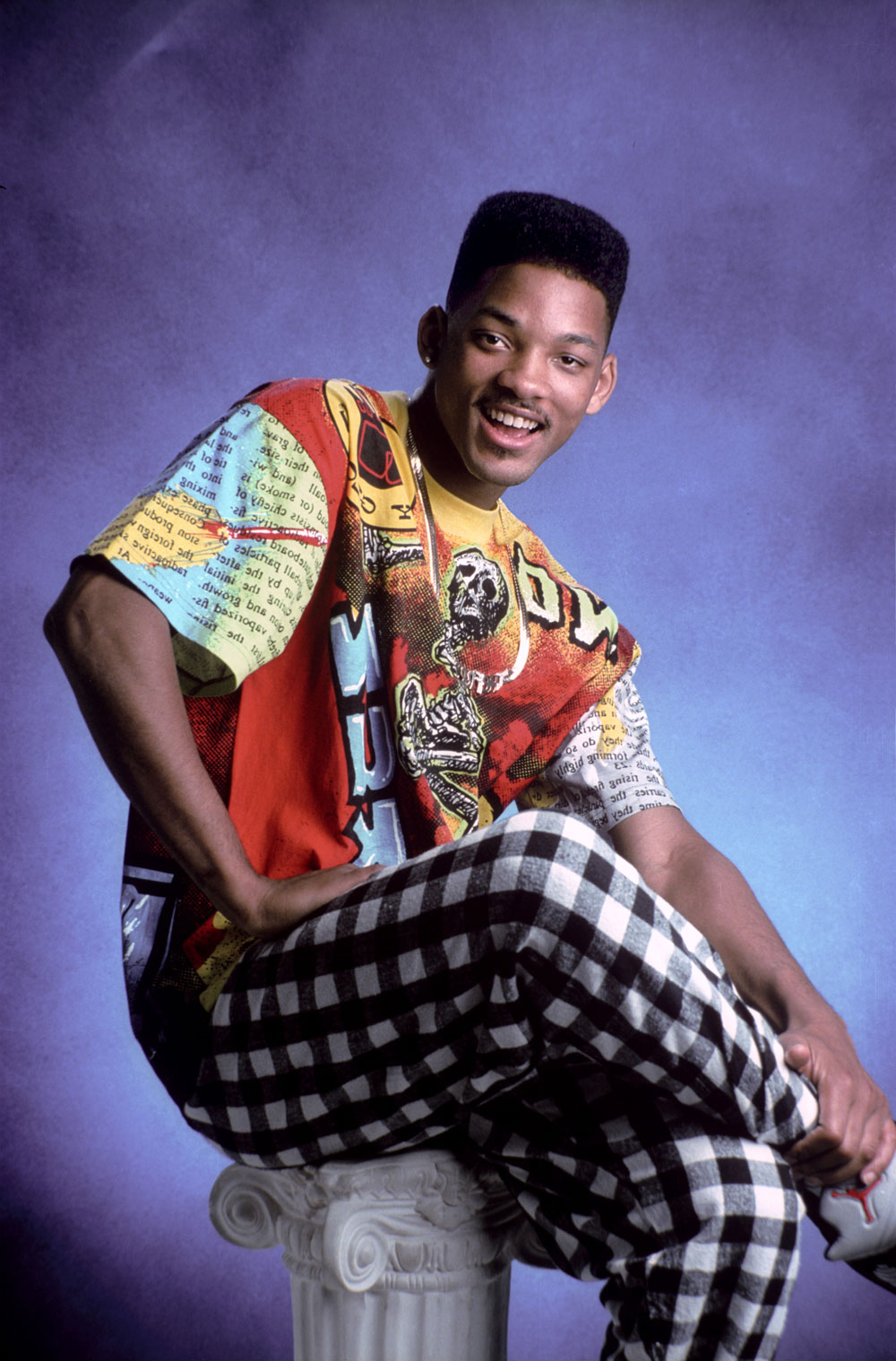 16 Responses to “HBO Max isn’t available on Roku or Amazon devices and what is it anyway?”