John Krasinski explains why he sold Some Good News to CBS 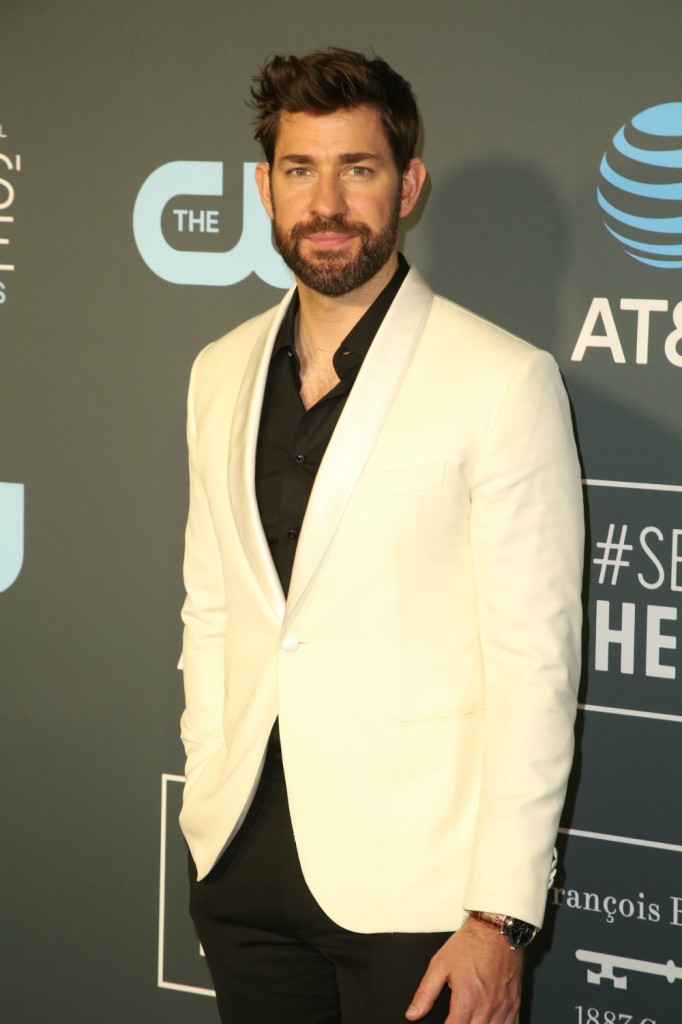 Earlier this week we discussed John Krasinski selling his show, Some Good News, to ViacomCBS. I’ve been a big fan of John (and his wife Emily Blunt) for a while. As I said, I thought the heart of the show was all of these folks, famous and non, coming together for the purpose of spreading joy during lockdown. So I don’t think it will be as special once we reopen and the show goes to into studio production. But that was all I thought about it. I’m still a big fan of John’s and if there is an audience for SGN, fine. But it seems John was affected by those of us who expressed our displeasure because he defended the sale while on Rainn Wilson’s Instagram Live series, Hey There, Human. And, as we all guessed, the sale was about money and John not having the time to continue it.

After doing eight episodes on his own, the actor said he decided to sell the show to ViacomCBS in order to keep it going.

“I was only planning on doing eight of them during quarantine, because I have these other things that I’m going to be having to do very soon, like Jack Ryan and all this other stuff,” Krasinski said. “More than that… writing, directing, and producing — all those things — with a couple of my friends was so much.”

Once production on his other projects begins, Krasinski said continuing the show on his own would not be “sustainable.”

“I knew it wouldn’t be sustainable with my prior commitments,” Krasinski said. “I would love to keep doing the show from my office forever. It just wasn’t sustainable.”

While Krasinski said he will take a step back from Some Good News in the future, he will “be a part of it” whenever possible — including resuming his role as host.
“In eight weeks [Some Good News] went from not existing to now being on one of these huge news networks,” Krasinski said. “We have a lot of really fun stuff planned, and I can’t wait to dig in. I’m going to be a part of it whenever I can, and I’m going to host a couple [episodes] and bring on a different community of people. But we’re really, really excited about it.”

It has been mentioned a couple of times that there was a bidding war for SGN and yes, I recognize the siren’s call of the almighty dollar. People confirmed that John self-financed the eight episodes he hosted, and he does have many other commitments that were on hold during lockdown, so this is all perfectly understandable. It would be great if SGN found a way to spread joy in post-pandemic America. Part of the excitement of the quarantine version was the surprise of who popped up during the show. Some of that will be lost now that these appearances will likely become paid or means for promotion. But, I got into Ellen’s Greatest Night of Giveaways and it was perfectly obviously that every second of that had been orchestrated so who knows. I don’t wish John or the new show any ill will, I just prefer the story of how a very famous man and his very famous friends went out of their way to create a few moments of beauty for a suffering nation, simply to make us all feel better. 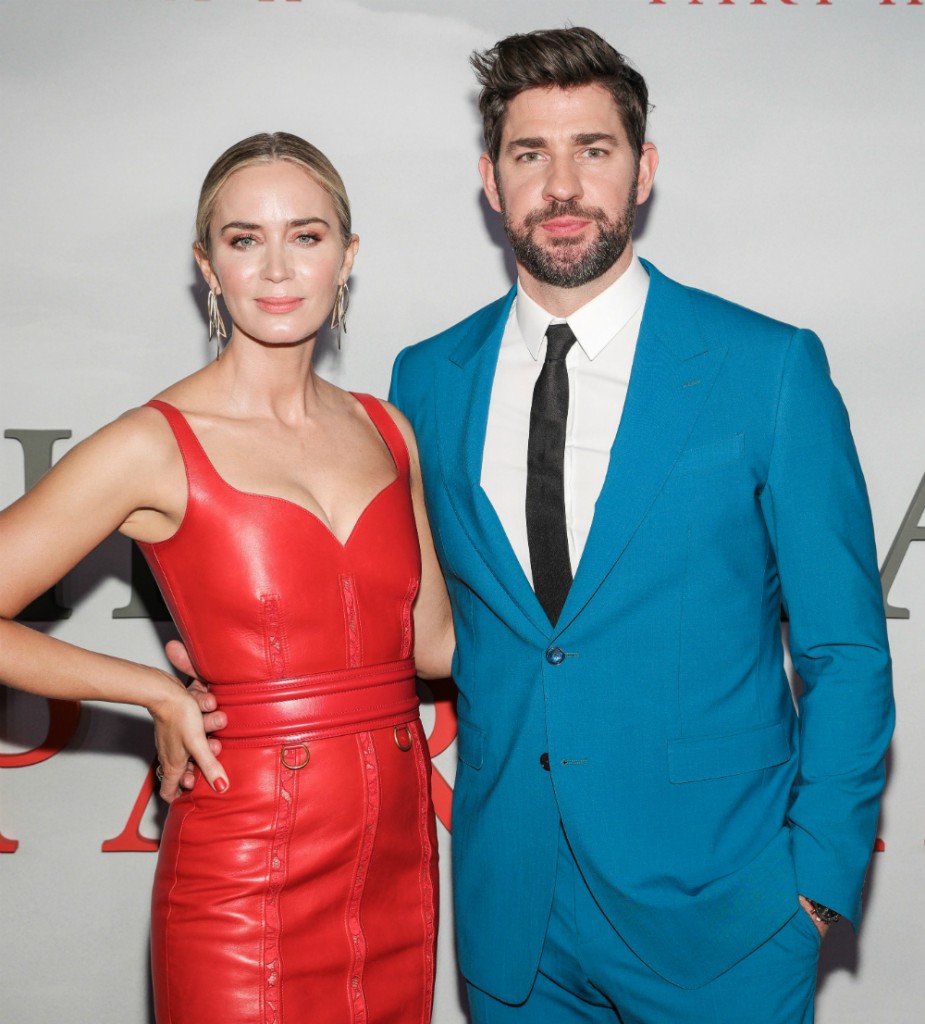 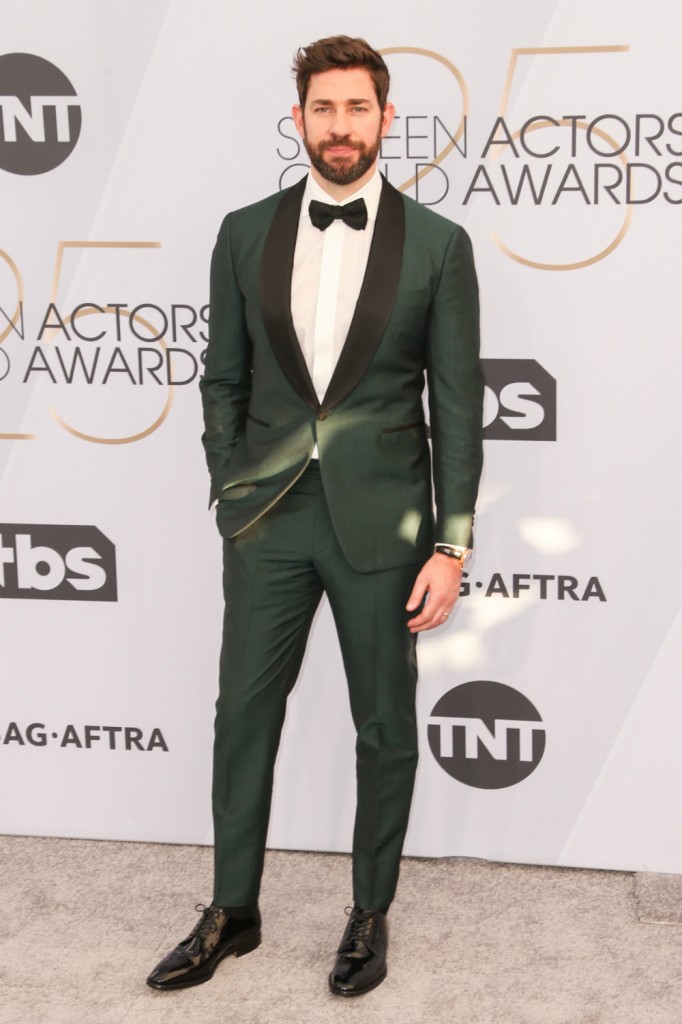 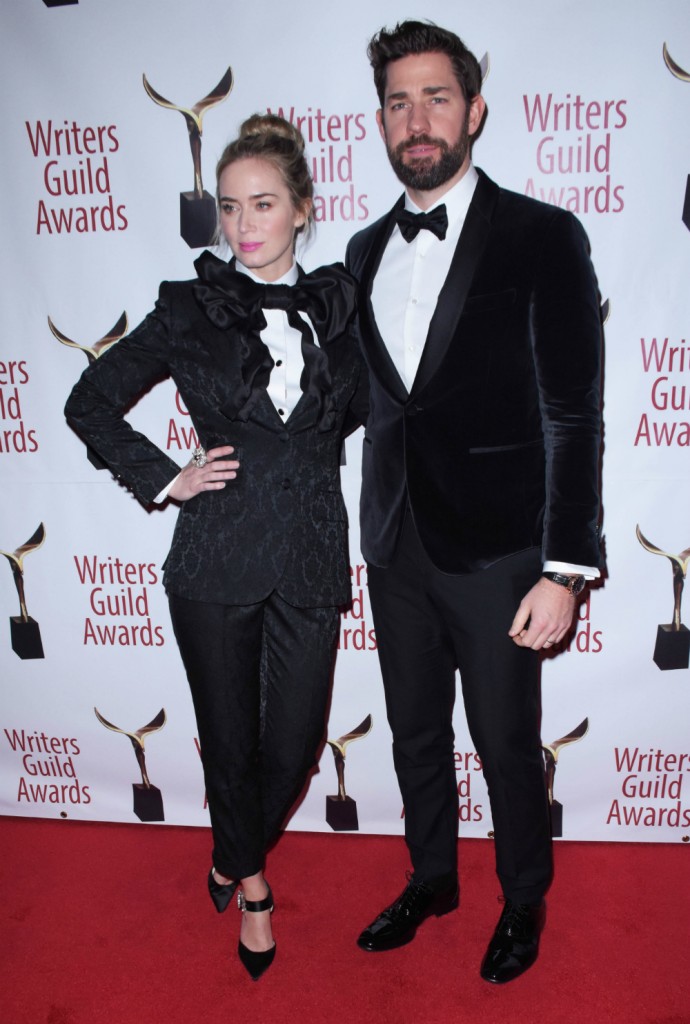