Brad Pitt ‘is so proud of Shiloh,’ ‘he loves that she always stays true to herself’ 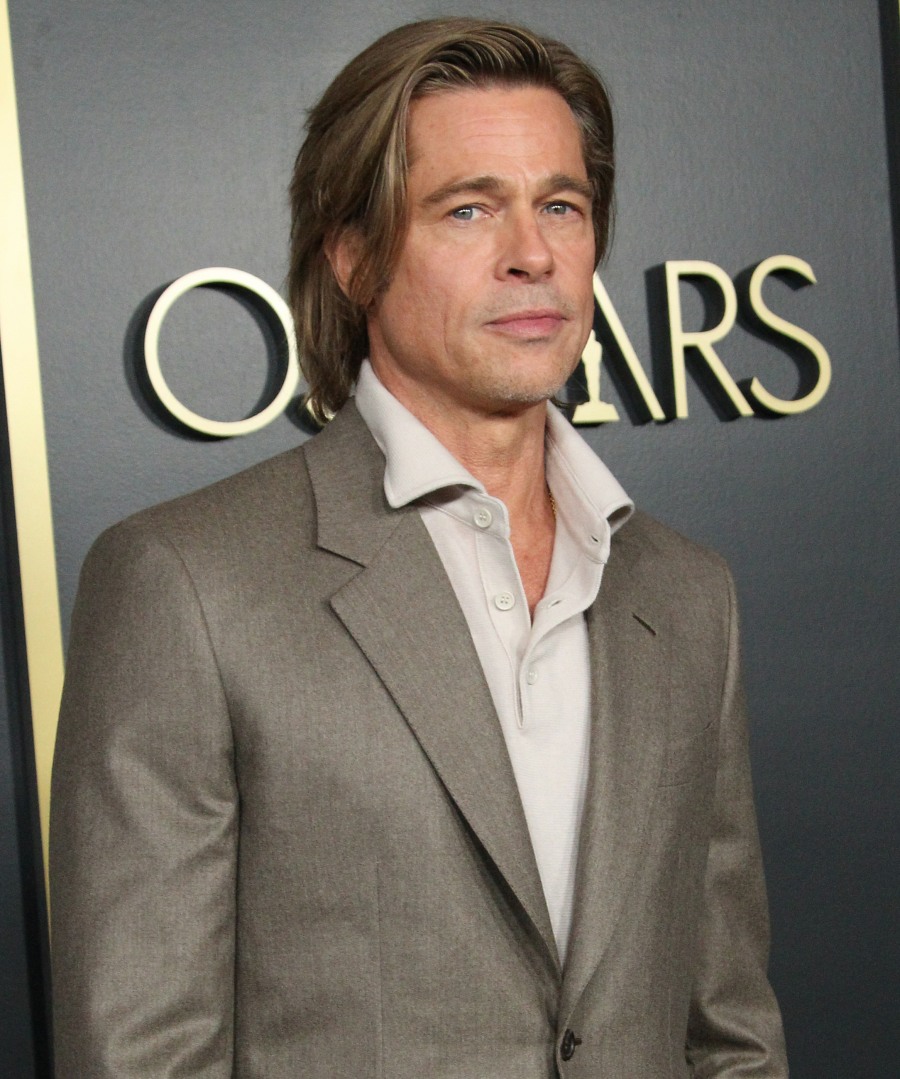 Brad Pitt was seen and photographed this week in LA, where he’s been on lockdown since March (to my knowledge). He was spotted without a mask in Malibu, hanging out with Flea from the Red Hot Chili Peppers. Apparently, that’s Flea’s motorcycle and Brad was checking it out. I’m still kind of surprised that Brad hangs out with so many rockers, but hey – same generation and all of that. The ‘90s connection.

There’s been a lot of talk about Brad’s hair. I’ve seen some photos where that sh-t looks like a crooked wig, but sure, whatever, I guess he’s growing out his hair in “lockdown.” Many of us are! I gave myself a trim in early April, but I haven’t cut my hair since then. I’ve just decided to grow it out until I can’t stand it anymore. Maybe Brad’s the same.

Meanwhile, Brad and Angelina’s daughter Shiloh just turned 14 years old this week. For some reason, “a source” ran to Entertainment Tonight to talk about it:

Brad Pitt is proud of his and Angelina Jolie’s daughter, Shiloh. The 56-year-old Oscar winner and father of six remains close with Shiloh, who turned 14 on Wednesday.

“Shiloh is close to both of her parents. All the kids have been looking forward to Shiloh’s birthday and plan to celebrate with a birthday cake,” a source tells ET. “Brad is so proud of Shiloh and who she has become. He loves that she always stays true to herself and is so good to her brothers and sisters.”

Pitt and Jolie split in 2016, but are in a better place these days.

“Brad’s kids are the most important thing to him. He tells his friends he learns so much about life from his own children,” the source continues. “He and Angie have been getting along so much better since the custody rules have been worked out. They have come so far.”

I bet Angelina Jolie has felt like a caged lion during lockdown – she’s used to traveling on a monthly basis, and this must be the longest she’s ever stayed in one place in decades. But it would make sense if Angelina and Brad used the lockdown to work out some sh-t. I… also wonder if Shiloh, now 14, will join her older siblings in choosing to see less of Brad. That happened as soon as Zahara turned 14 – she began opting out of some visits with Brad. Maddox and Pax have reportedly not seen Brad in a while, probably years. 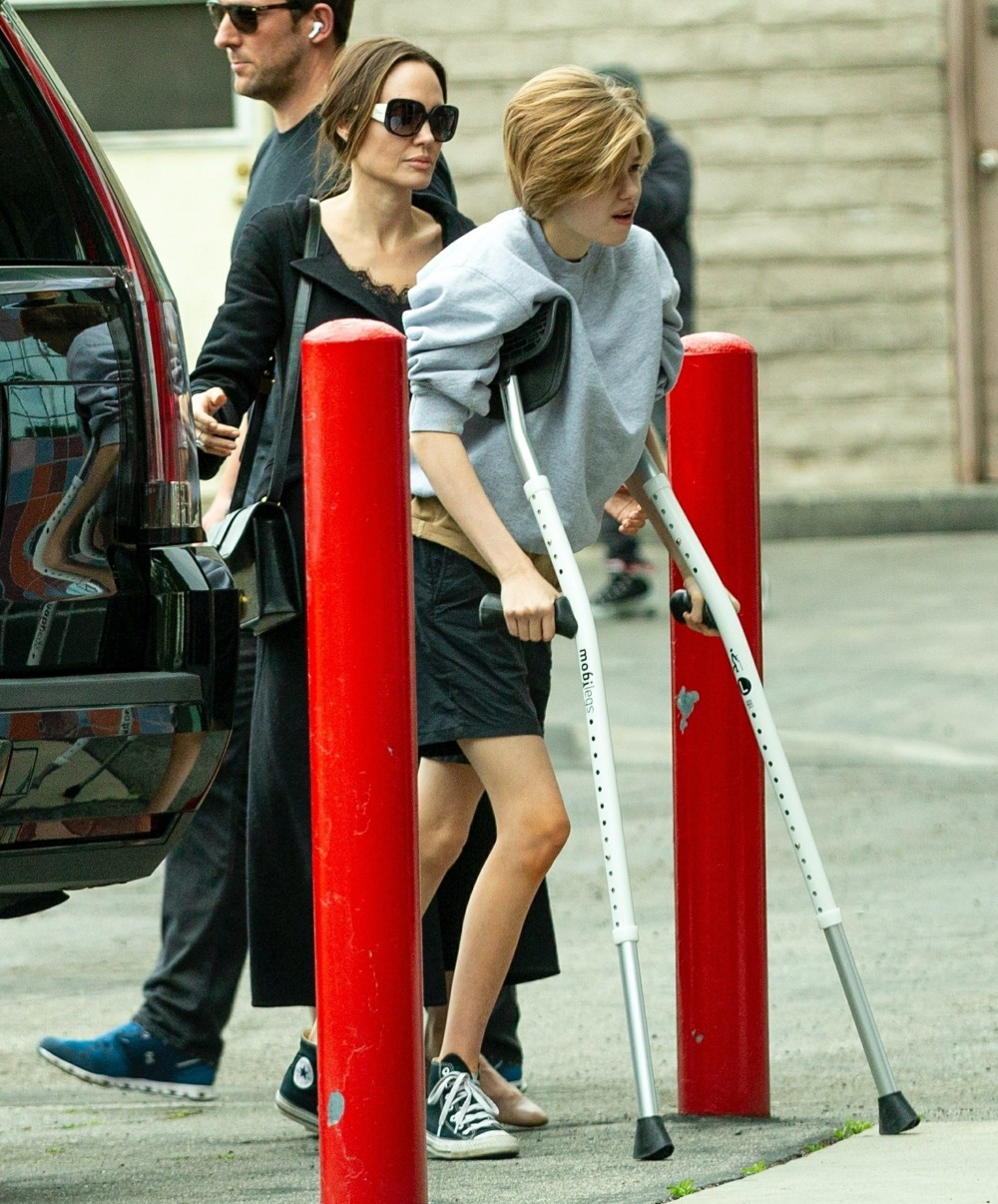 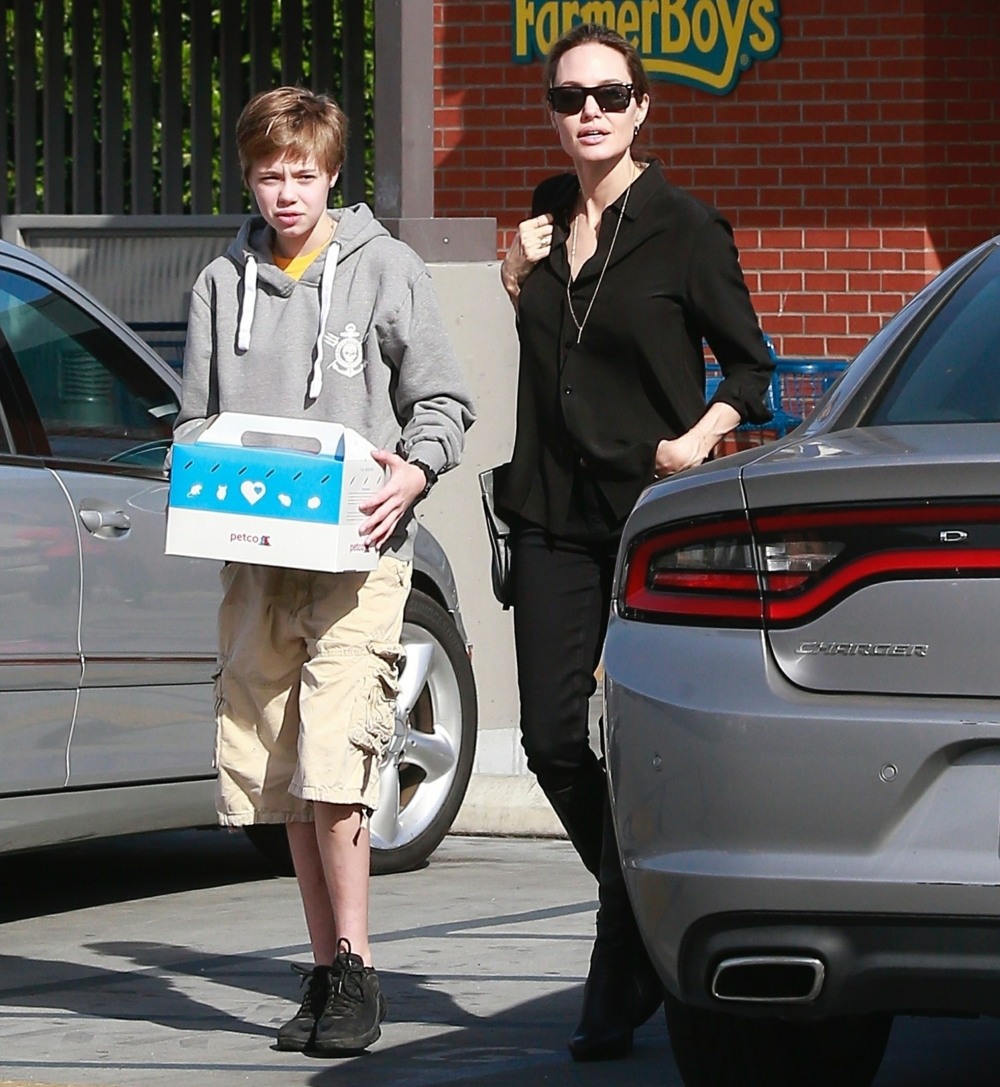 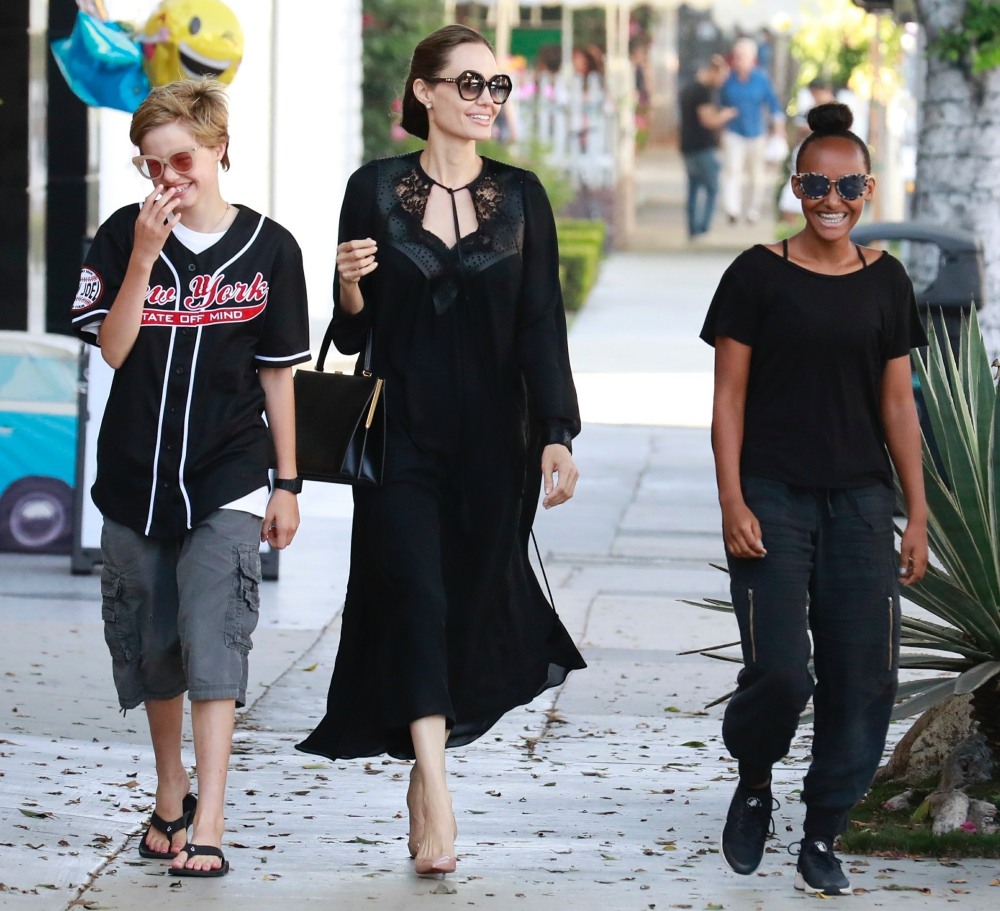 17 Responses to “Brad Pitt ‘is so proud of Shiloh,’ ‘he loves that she always stays true to herself’”