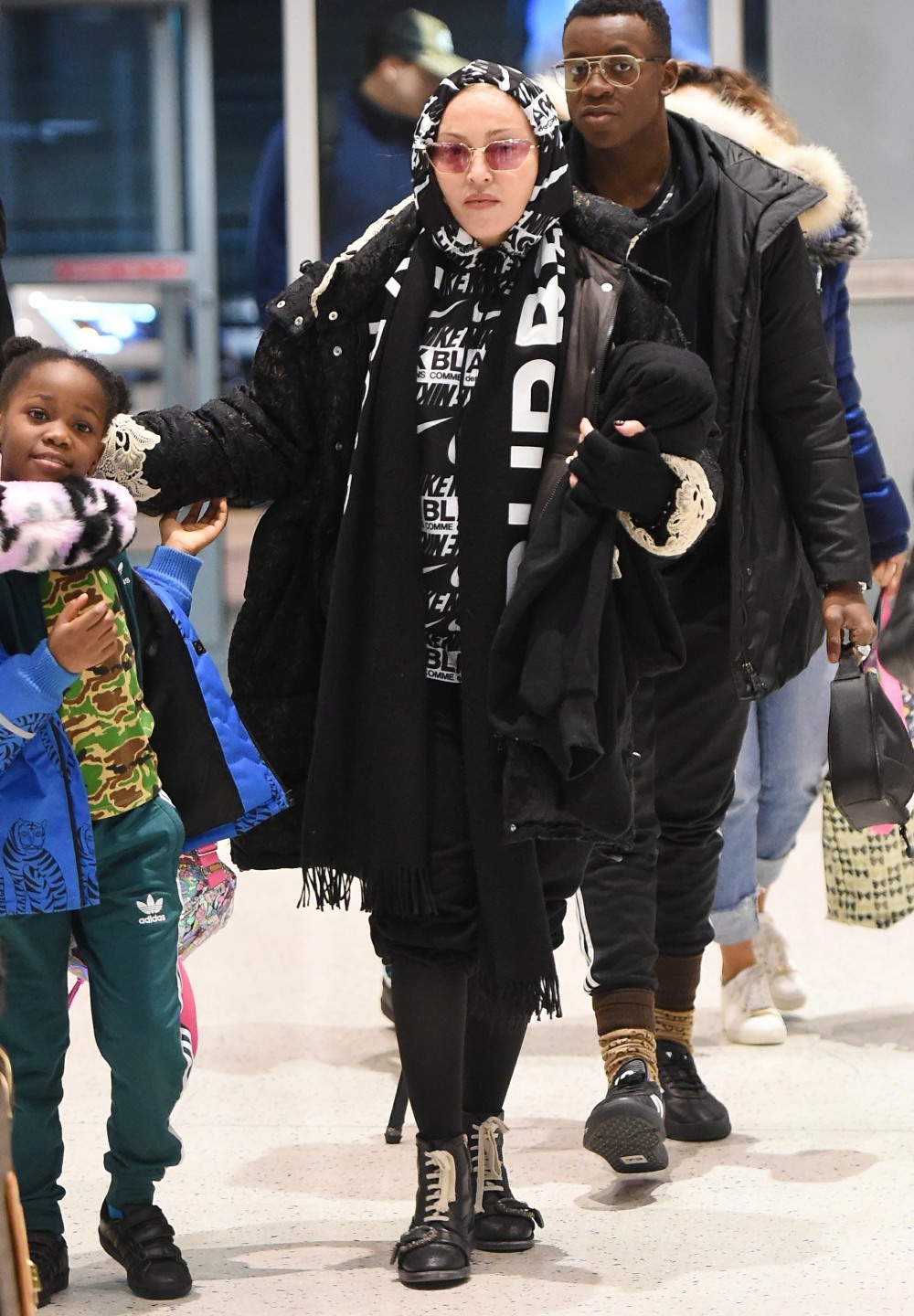 I hate this era. I hate this timeline. I wish some people would have more self-awareness, or just a general sense of what is and is not appropriate. So it is Madonna, who decided to do *something* about the situation in Minneapolis, the killing of George Floyd and the massive racial injustice that still exists in this country. What did Madonna do? She filmed her son David Banda dancing to a Michael Jackson song. To end racism.

Brutal murder travels around the world my son David Dances to honor and pay tribute to George and His Family and all Acts of Racism and Discrimination that happen on a daily basis in America. #davidbanda #JusticeforGeorgeFloyd #MichaelJackson pic.twitter.com/wLa6YKrYF1

I mean… David Banda is only 14 years old. Don’t yell at him. He’s just doing his thing and he’s a kid and he obviously loves to dance. I blame Madonna for posting it, honestly. She did it for attention for herself and her son.

bossip headline writers just turned on a fresh pot of coffee and flicked on the lights in a basement lab, they gonna have a field day with this madonna thing

Nobody asked Madonna to weigh in today. Not a soul.

Unforced errors among public figures have been rampant this month. pic.twitter.com/DNOkNCG7at 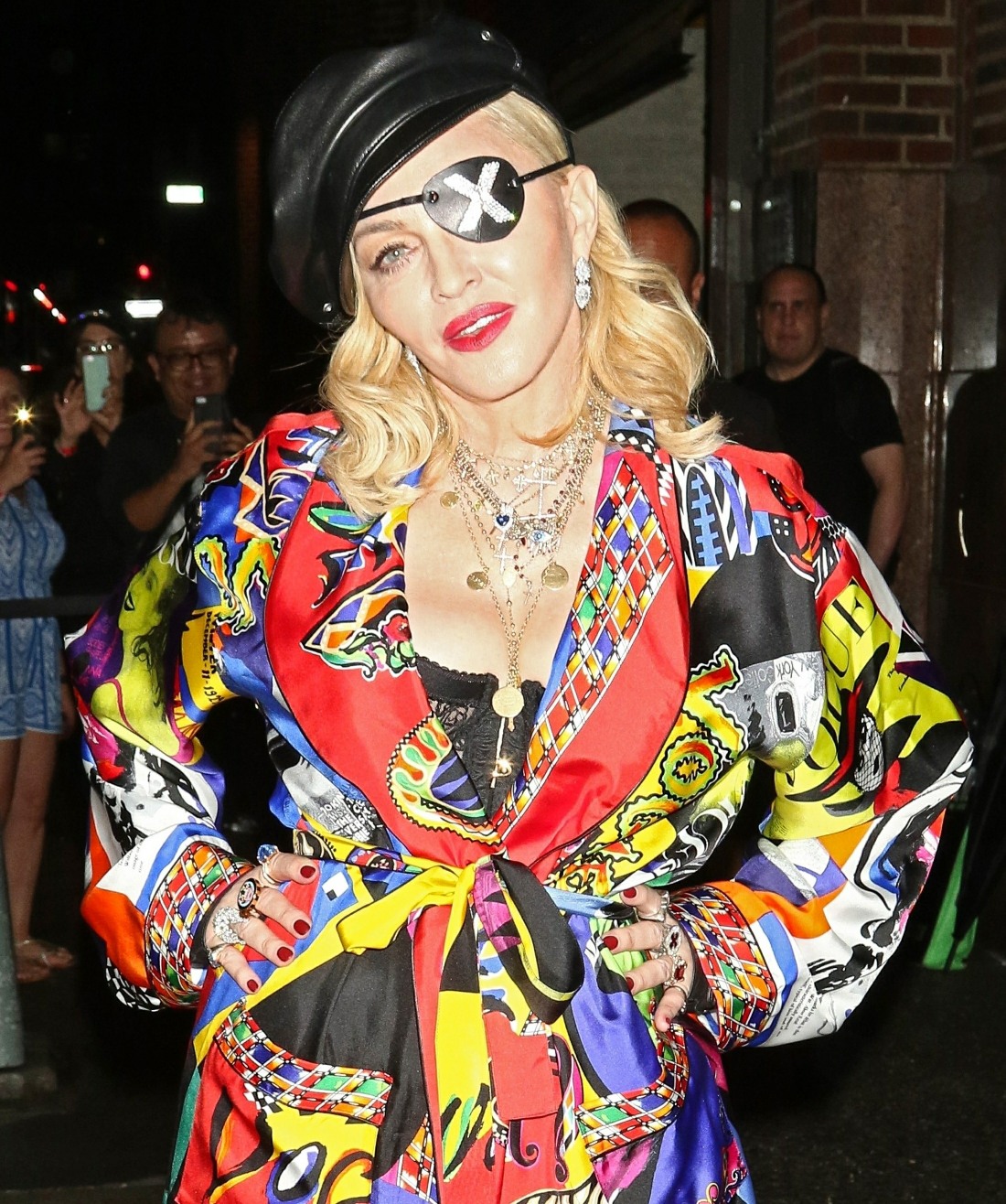