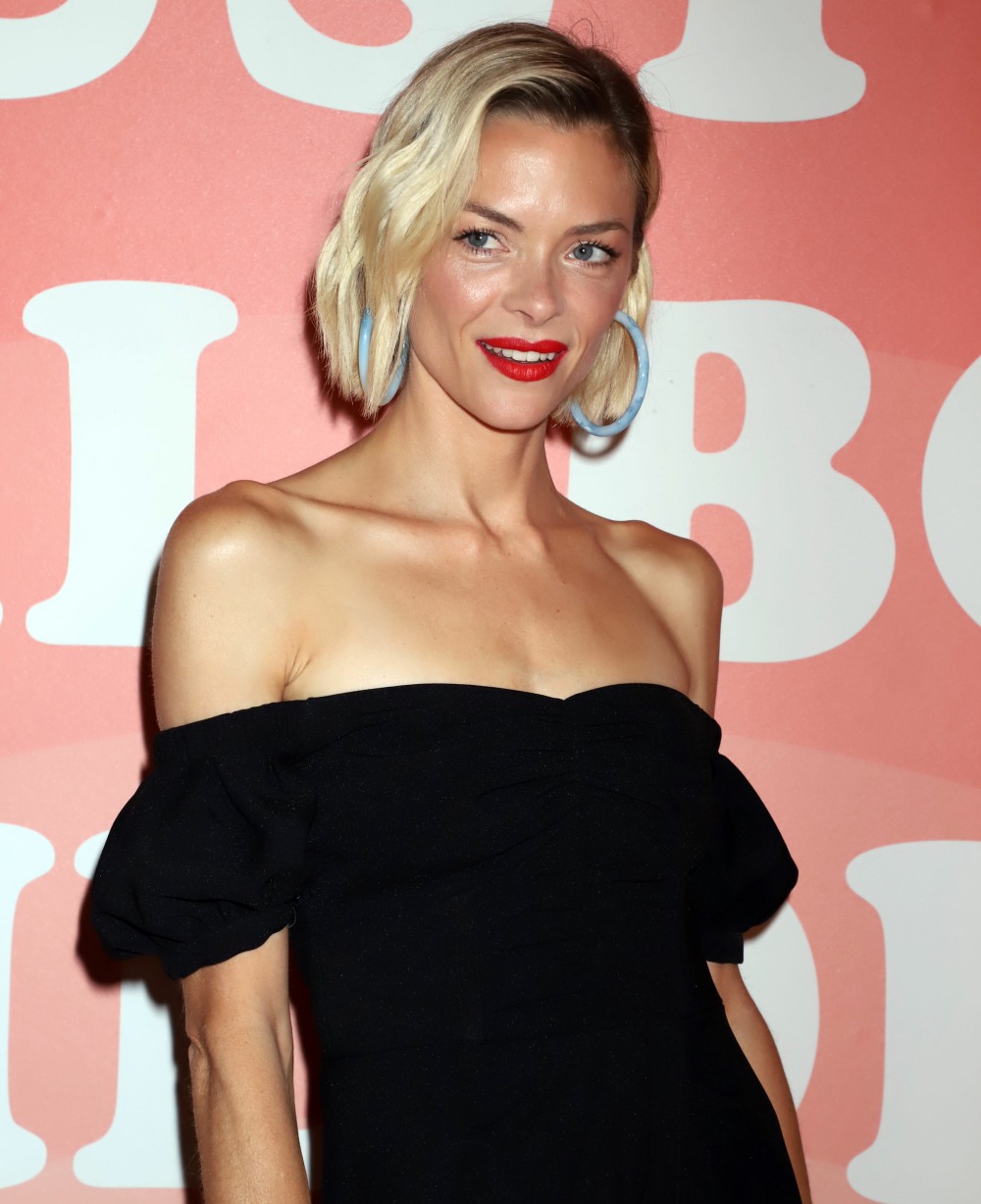 About two weeks ago, Jaime King filed for divorce from her husband Kyle Howard. She sought a restraining order and she got one, a temporary one until their court date on June 8. She filed for divorce in California, but it seems like Kyle has been in Pennsylvania with their two sons throughout the pandemic. He told the court, in his filing, that he’s been the solo parent for years. It’s thought that the custody issue will start to be worked out this month as well. Then Kyle filed his response to her divorce filing and it was full of horrific claims about Jaime King. According to him, she’s a chronic alcoholic and drug abuser who has been in and out of rehab several times to no avail. He even tried to do an intervention this year and she only stayed in rehab for a day. He claimed that she used drugs (pills, opioids) and drank through both of her pregnancies too. From his filing:

I have spent the last decade and more trying to get Jaime help, covering for her when she was drunk, high, driving under the influence, missing for days at a time, late for work, fighting with friends, family, coworkers, employees, excusing her innumerable infidelities as being only the result of the drugs, and taking care of her when she was out of her mind, delusional, or catatonic as a result of her substance abuse and eating disorders. I have done everything I can think of to try and get her well so she can be the mother to our children that I know she can be, including interventions, working with her doctors to wean her off opiates, and trying to convince her to get into rehab many, many times…Since the birth of our children, I have struggled more and more with trying to balance helping Jaime and protecting the kids.

As we also covered, Jaime reacted by saying that Kyle was abusive, that he stalked her and that he stole money from her. Basically, it’s going to be a while before a lot of this gets worked out. Since the filings, Jaime has been seen out with a mystery man, lending some credence to Kyle’s claim that she has been unfaithful. And that’s not all – her publicist is pushing stories like this to People Magazine:

As Jaime King and Kyle Newman approach a court date that may determine custody of their two sons, a source close to the actress tells PEOPLE the star is staying strong with support from loved ones.

“It’s been a difficult time, but she’s leaning on friends,” says the source. “She’s been doing a lot of yoga and meditation.”

After filming the upcoming season of her Netflix show Black Summer earlier this year, King — who is also a producer on the series — is “keeping busy with work and post-production while trying to lay low,” adds the source.

I mean… a week ago, they were lobbing horrendous accusations at each other and now Jaime is all “who me, I’m just meditating and doing yoga.” I wonder if she still has any kind of real support network left, especially considering the 14-person intervention Kyle apparently arranged in January. After so many years – again, allegedly – of drug and alcohol abuse, how many of those loved ones are now trying tough love, get-your-sh-t-together love or “I have to disengage from this now” love? But I’m sure some People readers will buy it. 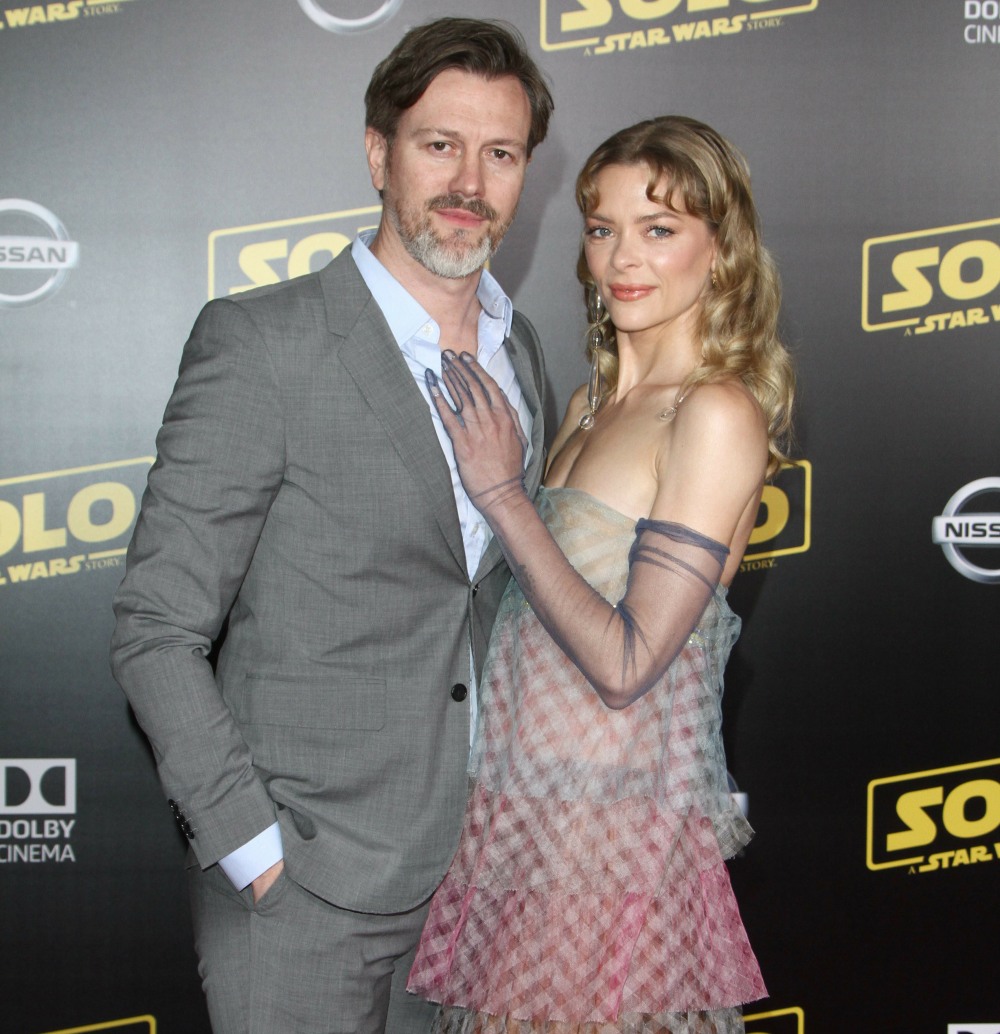