Robin Thede: Movies & TV shows don’t ‘have to be about black trauma’ 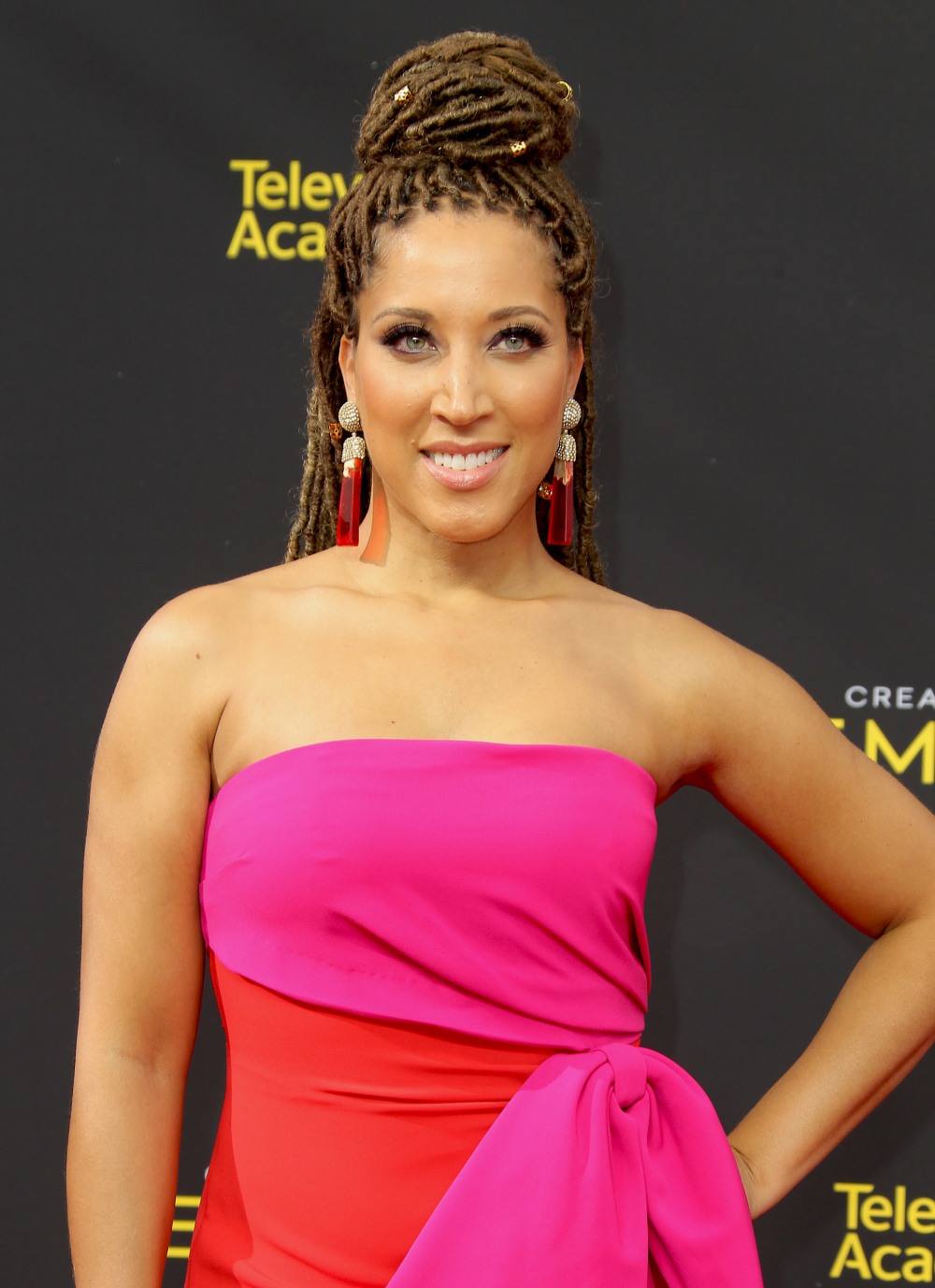 One of the best things to happen on television last year was the first season of A Black Lady Sketch Show. Every episode had several skits which were fall-down hilarious and I sometimes find myself remembering this skit or that joke in the middle of the day and giggling to myself. It’s coming back for a second season at some point and I can’t wait! The show is executive produced by Issa Rae (who also appears sporadically in some of the skits) and it was started by comedienne and writer Robin Thede, who appears in nearly every skit. Obviously, Thede has a lot of ideas about how to tell black stories and which stories should be told:

“Everything doesn’t have to be about black trauma,” Thede, 40, said during an all-female showrunner panel at ATX TV…from the Couch on Sunday. “I think the highest-rated streaming thing right when all this kicked off was ‘The Help,’ which to me is mind-blowing. It’s like, ‘Oh, I’m going to learn about black people, let me go watch black maids and see a white savior movie.’”

She quickly added that movies like “The Help” (which takes place in 1960s Mississippi) and “Hidden Figures” (set in the 1960s) are great, but said people should also watch modern stories — referencing her own comedy show as well as TV’s “Black-ish” and “Insecure.”

“Unfortunately, there are not as many … to choose from because they just don’t get made,” she continued. “My challenge now is greenlight these modern black stories. We want to see modern black stories … Go watch black people just living regular-ass lives and being flawed and not being strong black women all the time or making mistakes. It’s about what we can do to not tokenize black people in these stories either.”

In addition to actors, Thede said that in terms of productions, it’s “a comprehensive thing that has to happen and that’s what I want people to understand. It’s not just about hiring one black writer and one black actor, thats not it, it’s about creating an environment where everybody feels equal on set,” she said.

I agree with her completely and I would add one note: perhaps these white savior stories and black trauma stories would not have the stupid impact they have if A) other black stories were being made alongside those pieces and B) the Academy would stop rewarding every f–king film about slavery. Those old white people – the gatekeepers of Hollywood – only want to talk about race through the historical prism of slavery or through the prism of “and then white people saved the day.” 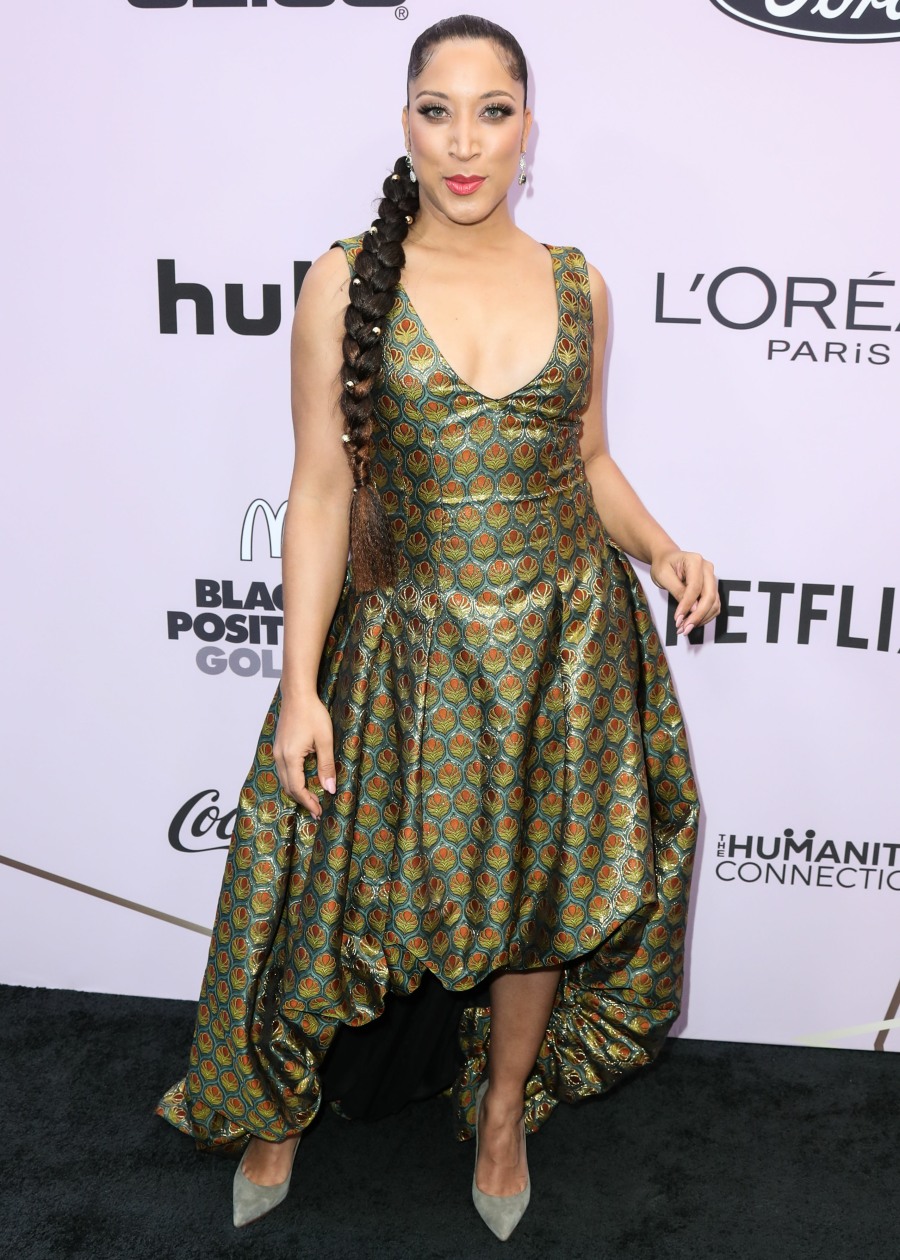 20 Responses to “Robin Thede: Movies & TV shows don’t ‘have to be about black trauma’”