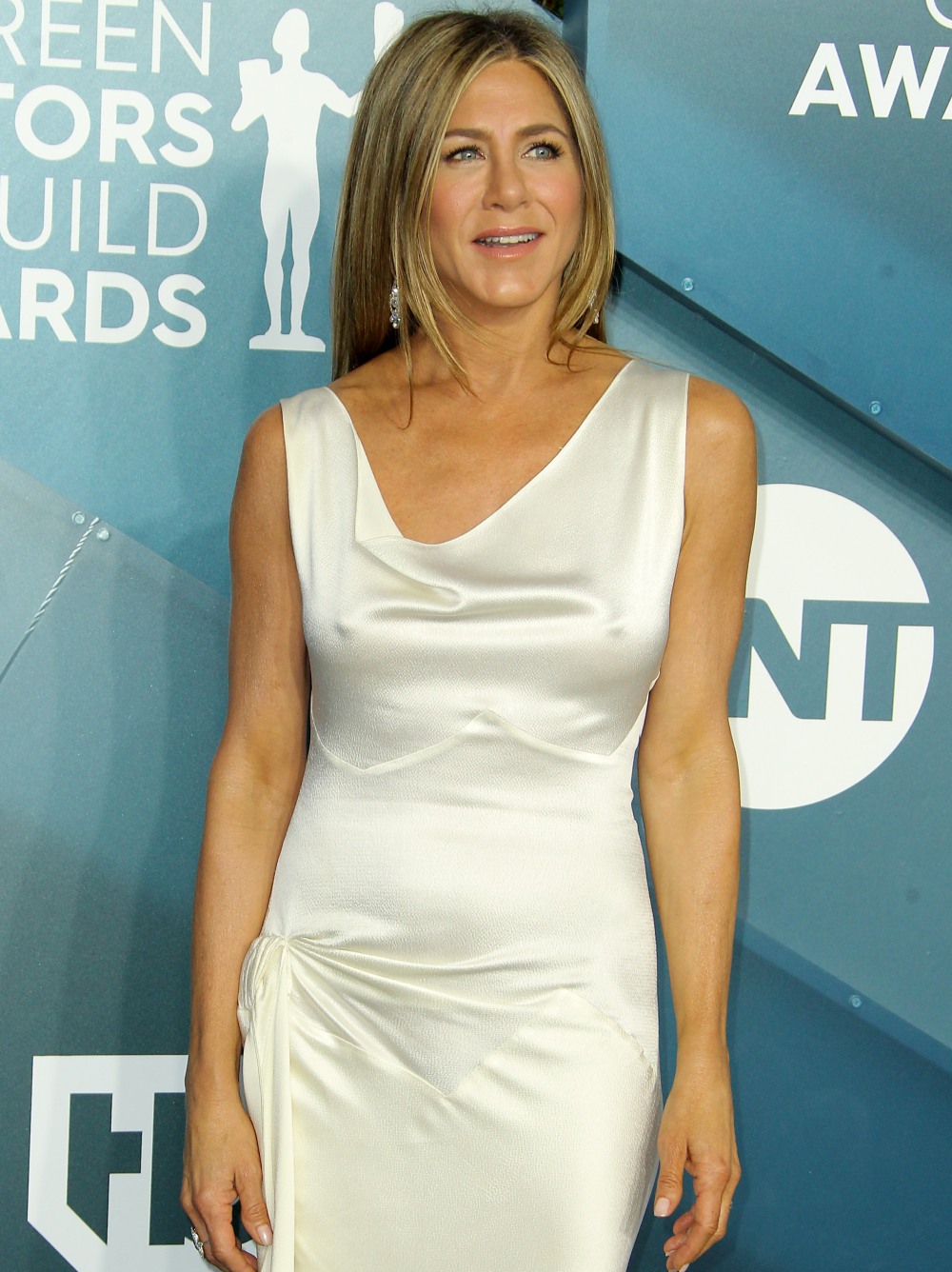 I’m not really a fan of celebrities “quietly donating” or “secretly donating” money to charity. I’ve spoken about this many times – one of the best ways any celebrity can use their fame and their fandom is to openly raise awareness about various charities and use their platform to encourage others to donate. Most celebrities get this, and that’s why they’ll post information on their social media about where they’re donating or how their fans can donate. Well, Jennifer Aniston has never really been like that – we know she works with St. Jude’s and some other charities, but she’s rarely announced her charitable donations. Last week, Jennifer posted something on her Instagram about Black Lives Matter and a Colors of Change petition. As it turns out, Aniston then quietly confirmed to Entertainment Tonight that she also donated:

Jennifer Aniston is backing up her commitment to the fight against racial injustice with a sizable donation. The Morning Show actress — who has been very open in her support with the recent protests against police brutality and racial injustice — is using her money to help the cause.

A source tells ET that Aniston has quietly donated large sums of money to several charities, including Colors Of Change, to the tune of nearly $1 million. According to the source, the actress spread out her charitable donations to several “worthy organizations” dedicated to the battle against systemic racism and discrimination.

Good for her. I would have assumed that this would be the kind of hot topic Aniston would generally avoid, but it’s a whole new Aniston lately. She’s on Instagram, she’s talking about Black Lives Mattering and she’s quietly putting money where her mouth is. I would love to know which other organizations or charities got Aniston’s money. But the thought occurred to me that maybe Aniston is doing this lowkey because she – wisely – doesn’t want to become the face of anything. Just an ally from a distance, donating money and showing support. It’s not the worst move.

In addition to doing that Blackout thing a week ago (where she actually wrote Black Lives Matter), Aniston posted this clip of James Baldwin:

This week has been heartbreaking for so many reasons. We need to acknowledge that the racism and brutality in this country has been going on for a long time – and it’s NEVER been okay. As allies, who want equality and peace, it’s our responsibility to make noise, to demand justice, to educate ourselves on these issues, and more than anything, to spread love. How much more time are we willing to let pass without change? HOW MUCH MORE TIME? ⠀ ⠀ Text FLOYD to 55156 and sign the @colorofchange petition to have all four of the officers who killed #GeorgeFloyd arrested.