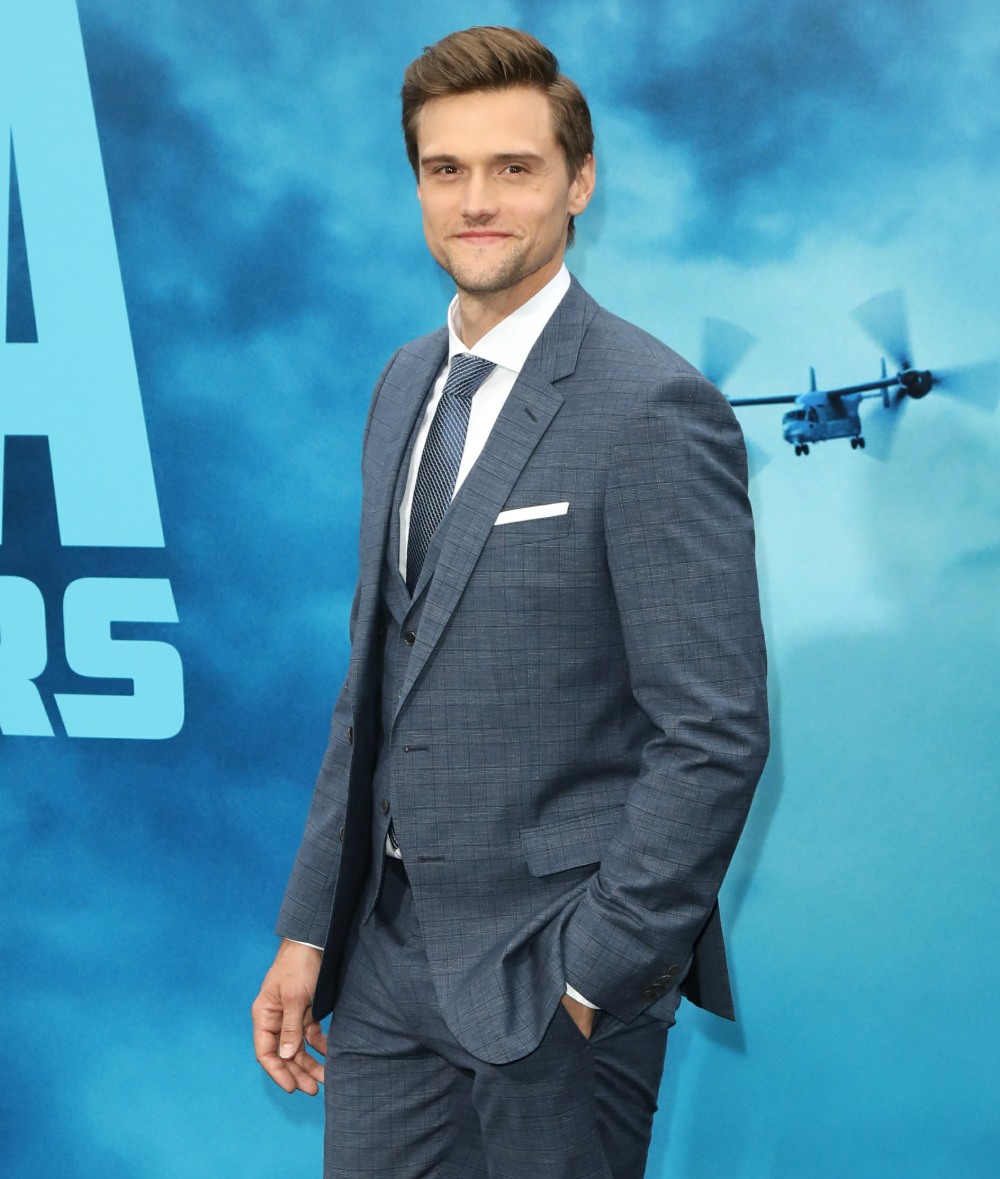 Yesterday, I kept seeing the headlines about how someone named Hartley Sawyer was fired from The Flash for “old tweets.” I didn’t see any headlines or summaries go in-depth about the tweets, and that’s why I sought out this story, to figure out just how bad these tweets were to get some guy on a CW show fired so abruptly. For what it’s worth, I’ve never seen The Flash and I have no idea what anything show-related is about, but Sawyer played the Elongated Man. He is currently 35 years old, which would have made him 27 years old when he made most of these tweets, which are apparently all from 2012:

this one is so horrific it deserves its own tweet pic.twitter.com/MW6FeMFEuG

These are part of an even longer tweet-thread and it just goes on and on and on. Like, he could not shut up. He was tweeting endlessly offensive sh-t about gay people, women and people of color. He thought it was hilarious to repeatedly make “jokes” about violence against women.

This reminds me so much about the controversy with Marvel director James Gunn, who was fired for about eight months (before he was rehired) because of HIS offensive old tweets, which involved a lot of “jokes” about rape and pedophilia. There’s something in these comic-book fandoms, right? In Gunn’s case, his old tweets were dug up by right-wingers looking to make some kind of point about Disney. In Sawyer’s case, I think fans of the show were just shocked that this guy is such a douche canoe..

Anyway, CW lined up with the producers of The Flash and they issued a statement saying: “Hartley Sawyer will not be returning for season seven of The Flash. In regards to Mr. Sawyer’s posts on social media, we do not tolerate derogatory remarks that target any race, ethnicity, national origin, gender, or sexual orientation. Such remarks are antithetical to our values and polices, which strive and evolve to promote a safe, inclusive and productive environment for our workforce.” I’m including some tweets below showing support for Sawyer’s firing and support for CW creating an inclusive environment:

Grant is one of the most thoughtful guys I know. He listens… and he wears his heart on his sleeve. Proud to have worked with him. pic.twitter.com/uc0YUAiw75

Grant Gustin responds to news on Hartley Sawyer's firing following offensive tweets — 'I was shocked, saddened and angry when I saw the tweets. Words matter' 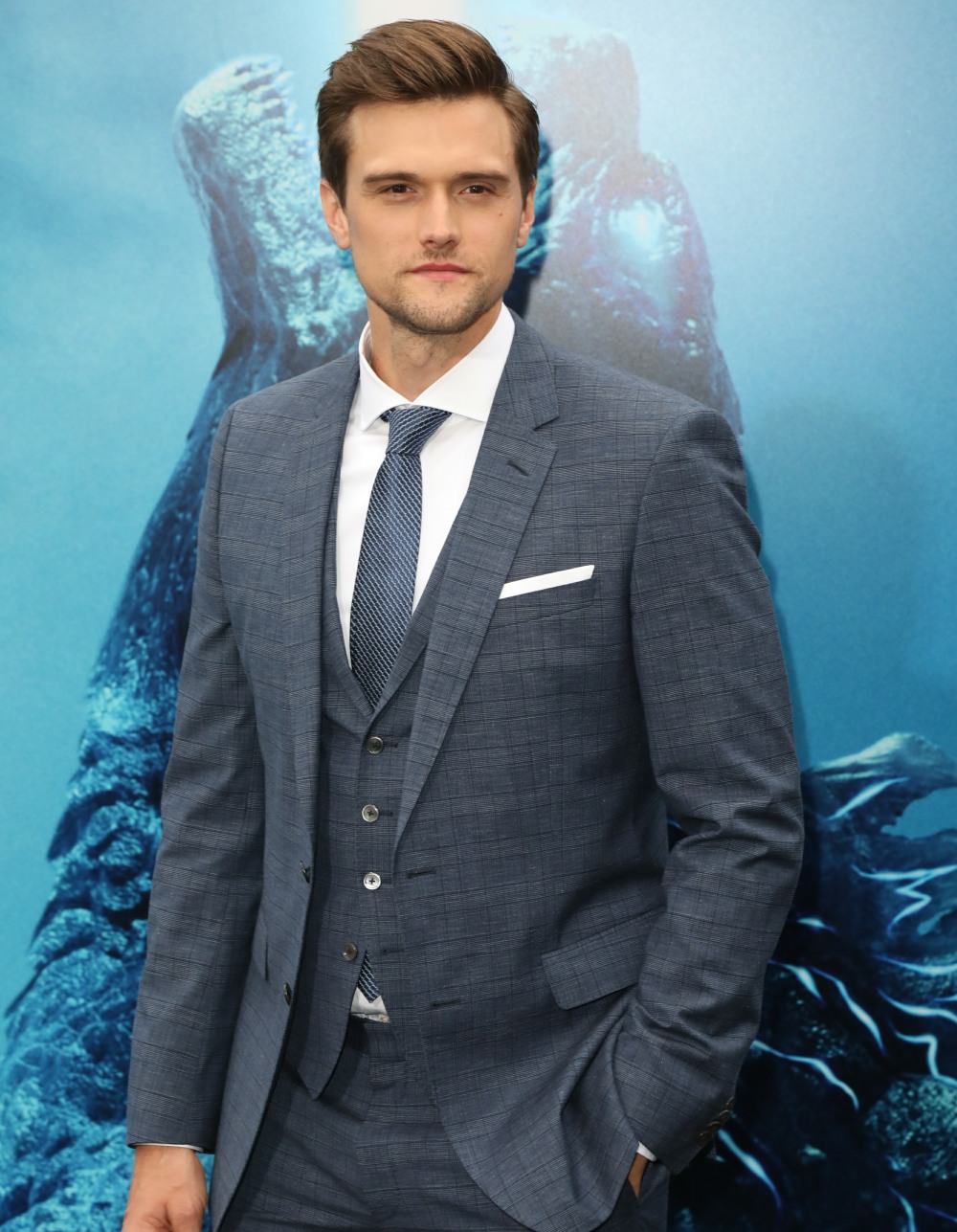 50 Responses to “Hartley Sawyer, 35, justifiably fired from ‘The Flash’ for unhinged old tweets”