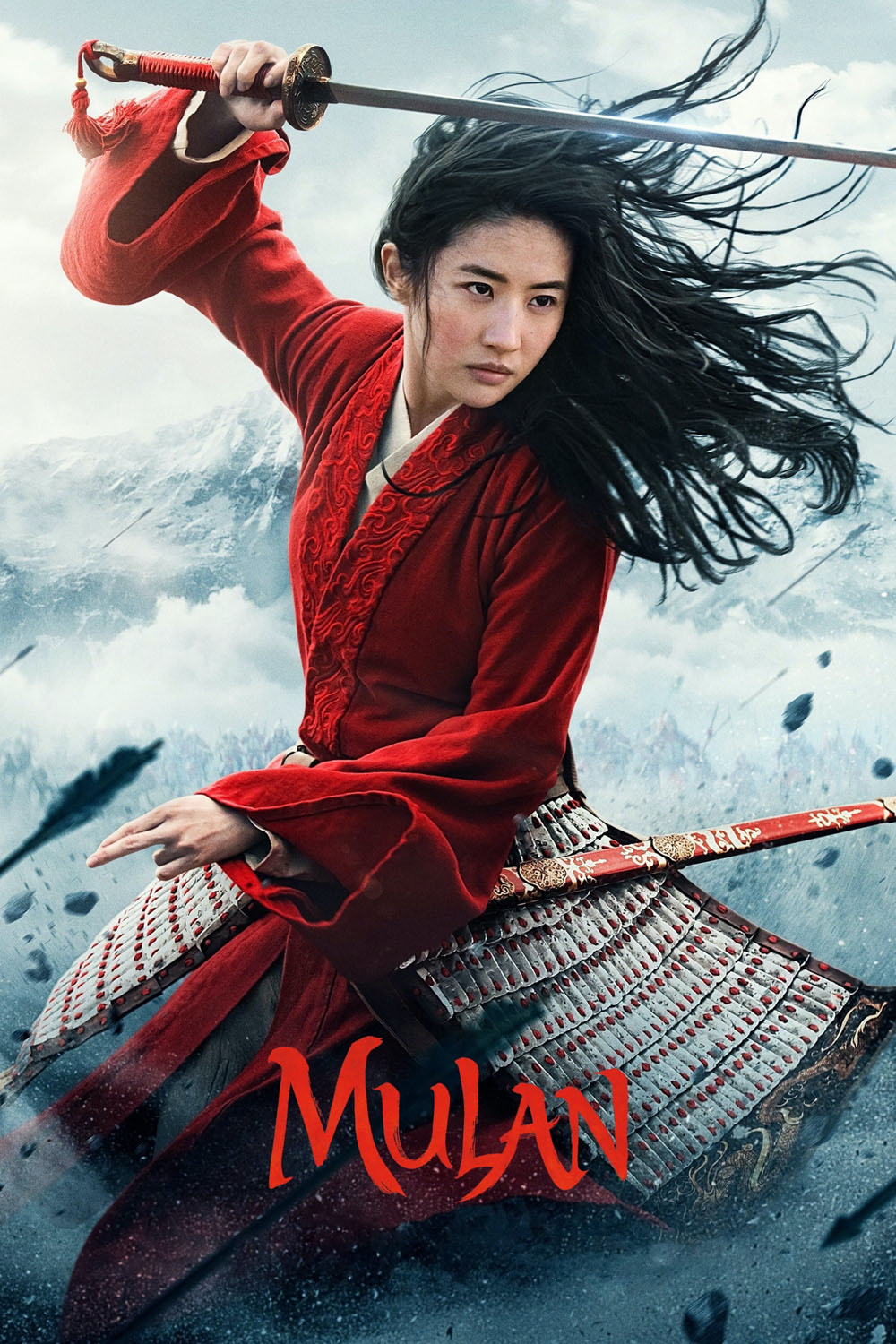 We heard last week that AMC theaters planned to open most of its US theaters on July 10th with limited capacity, blockbusters on more screens and social distancing. AMC is close to bankruptcy and this was surely to avoid that. Since that announcement, the release of Christopher Nolan’s Tenet has been pushed back from July 17 to July 31. The live action Mulan is still set to come out on July 24. Now the other big movie chain, Regal (owned by Cineworld), is going to open on July 10th too. Only as Slashfilm points out they’re only requiring employees and moviegoers to wear masks where it’s required by law and in theaters without online reservations they’re relying on guests to socially distance themselves!

According to its official website (via The Playlist), Regal Cinemas has unveiled a new series of procedures to help prevent the spread of COVID-19 when its theaters reopen. The biggest takeaways are that audience capacities will be limited to 50% – but only in areas where the state or county mandates it. Masks will only be worn by employees and guests in areas where it’s mandated by the government. Online reservation systems will ensure that there are two empty seats between groups (one seat at recliner locations), but in theaters that don’t have online reserved seating, guests will just be asked to leave two seats between groups.

Regal is going to temperature check employees, sanitize with foggers after each movie, and clean more. Again, their official reopening plan only says they’ll reduce capacity and wear mask where it’s required by law. I don’t think one reclining seat between guests is enough, that’s not six feet! I live in a state with a decent governor who declared masks mandatory and just declared Juneteeth a holiday. Every store I go into has a sign that masks are required. While more people are wearing them, I would say it’s still only about 65 to 75%. I’ve been in movie theaters with people reading their phone half the time with the light at full blast. Do you think anyone is going to enforce masks, even in places where they’re required?! This is a recipe for disaster, but as Slashfilm mentions the theater industry is on the brink and they’re doing whatever it takes to stay in business. Also I have a Regal Crown card because I used to go to the movies constantly. (I was never in their movie club though. RIP Moviepass.) Depending on what we hear about their reopening I may just close out my card and send them an email about it. They surely don’t care, they’re just doing whatever they have to not to shut down. I miss going to the movies so much, but not enough to risk my health. Hopefully we’ll see more drive-ins open around the US. That would be a nice change. 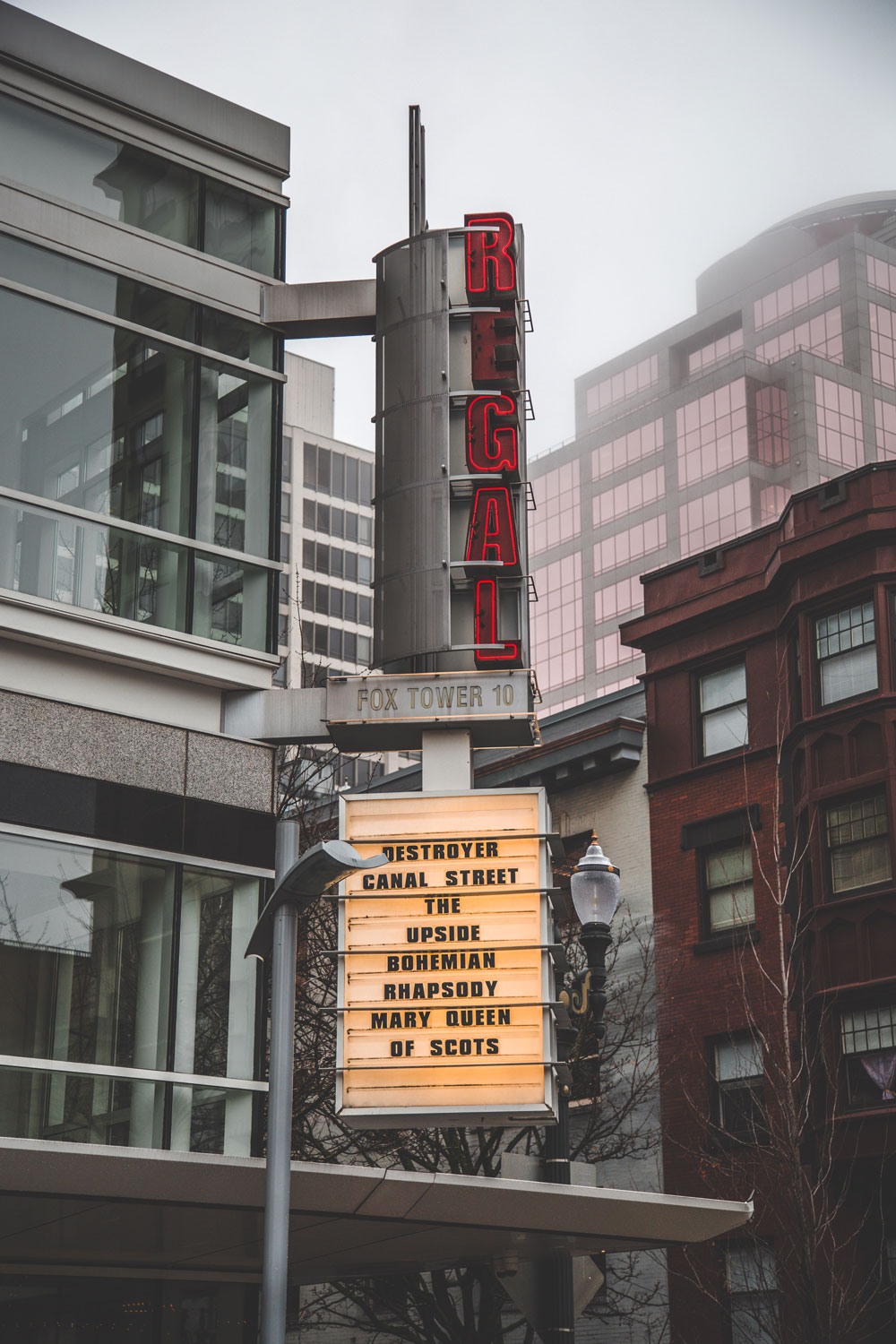 photos are screenshots and movie poster from Disney and credit: Alex Montes via Pexels