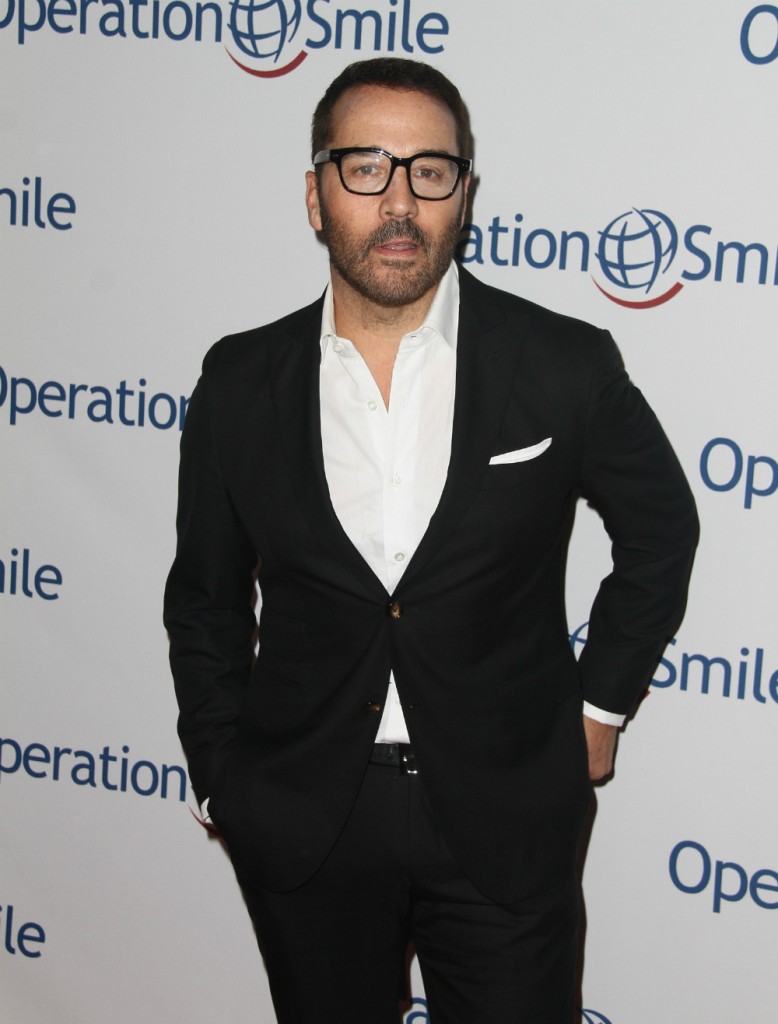 How much would you pay to talk to Jeremy Piven? Actually, maybe I should ask that differently: would you pay anything to speak to Jeremy Piven? The good news is you don’t have to talk to him at all, but if you do, it’ll cost you $15,000 for 10 minutes. *breaks open the smelling salts* Stay with me, now. Jeremy is one of the many celebs who have flocked to the video-sharing platform Cameo that allows plebeians like you and me to shell out our hard-earned cash for the honor of conversing with them. If you can’t afford a one-on-one, there are lower priced options for a pre-recorded video that you can send to the person of your choice.

If your entourage has a pile of money sitting around, what better way to spend it than on some digital face time with Jeremy Piven?

The Entourage actor is willing to subject himself to 10-minute Zoom calls with fans for the low, low price of just $15,000, joining the long list of celebrities who are selling pre-recorded messages and video chats via Cameo. (A prerecorded message from Piven runs at a mere $400.)

A representative for Cameo, a virtual marketplace that connects fans with their favorite celebrities at varying price points, says that while they use “their own supply and demand metrics to suggest prices to talent,” it is ultimately up to the celebrity to “choose their own prices.” Representatives for Piven did not immediately respond to EW’s request for comment.

Zoom calls is a newly added feature to Cameo. Company founder and CEO Steven Galanis said on Twitter that while prices seem high, they’re a much better deal than pre-recorded videos.

[From EW via Pajiba]

In case you get tongue-tied during your call with Jeremy, Pajiba offers five helpful questions to ask him, like, “What does it feel like peaking 28 years ago?” I would love to see Cameo’s metric that prices out each celebrities time to compare what people think their worthis vs. what Cameo thinks they’re worth. This reminds me of that Community app David Harbour was touting a while back, that allowed people to text celebrities. I guess the demand to get close to a celeb really is that big. Originally, I could’ve spent a great deal of this post listing reason I would not want to speak to Jeremy for any amount of money but now I’m wildly interested to hear why he thinks he’s worth $1500 a minute?

The EW article mentioned a lot of celebs who are also on Cameo and what they charge for various degrees of proximity to them. However, I first heard about these Cameo videos from all the celebs that are using them for charity. Pajiba mentioned Keanu Reeves auctioning a Zoom call to benefit children’s cancer. Busy Philipps and Mandy Moore are donating 100% of their proceeds from their Cameo videos to No Kid Hungry and World Central Kitchen. Daniel Gillies just joined to raise funds for Feeding America. Cameo themselves have hosted fundraisers and created Cameo Cares, which allows people to donate directly to various charities benefiting those affected by COVID. It’s your money and you are free to spend it however you like. The only thing I ask is if you do opt for the Jeremy Piven Experience, please come back here and tell us word-for-word what was said. I’d even kick in, I dunno, maybe $7.13 for that. 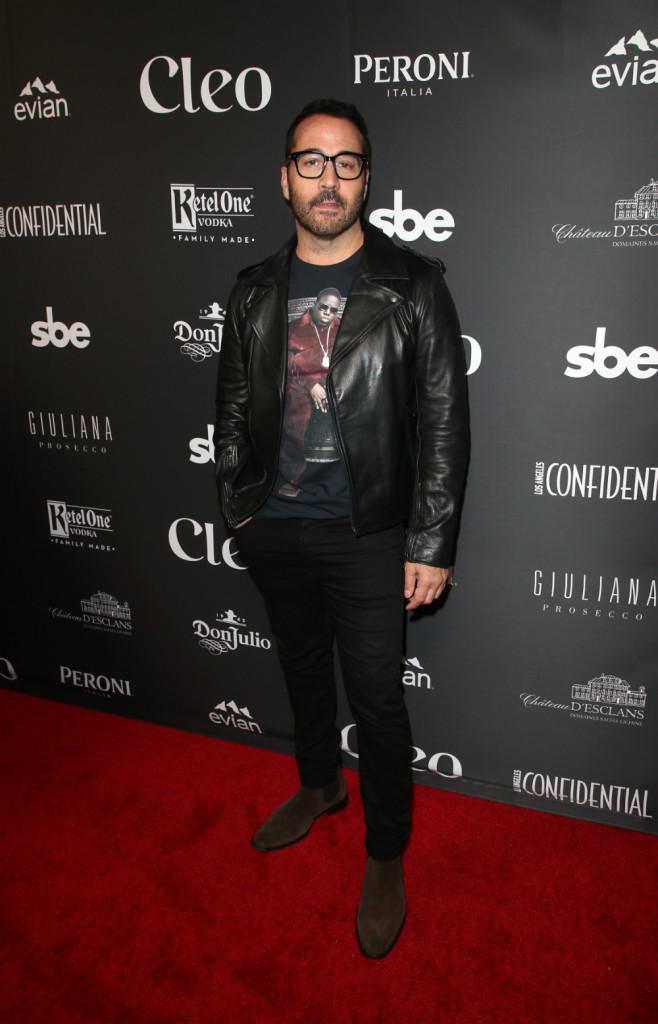 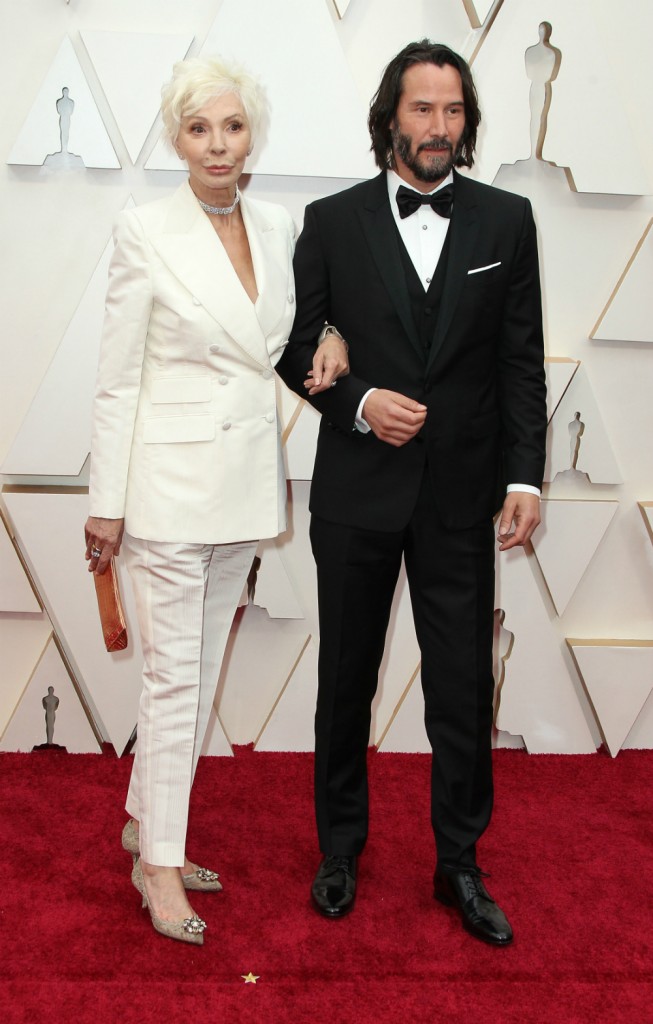 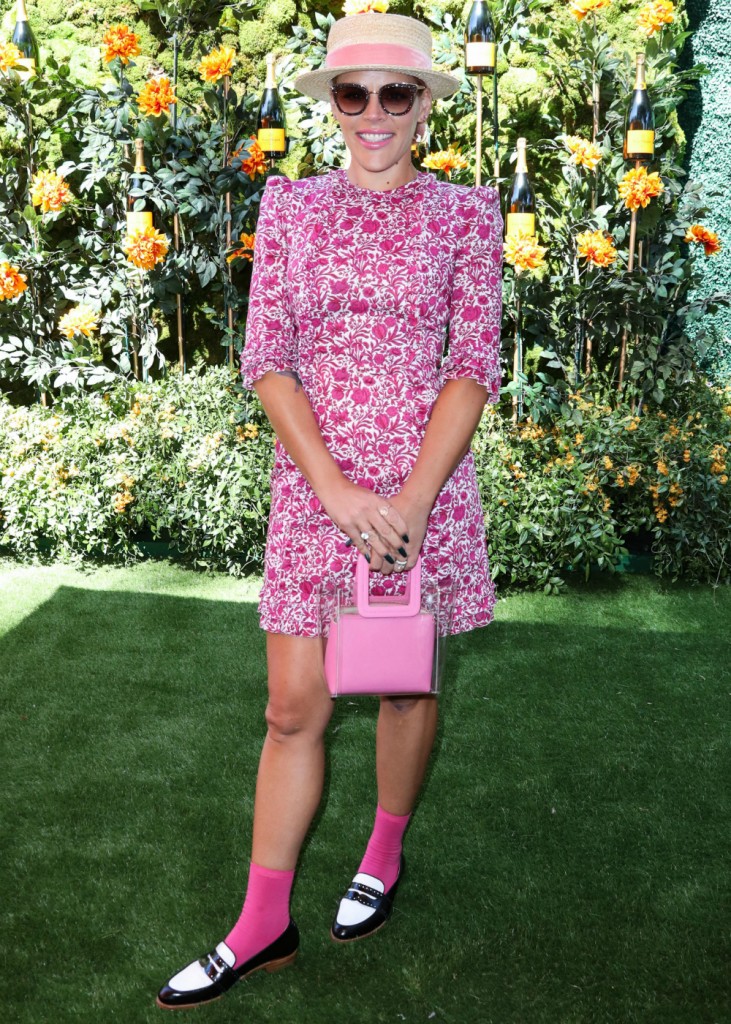 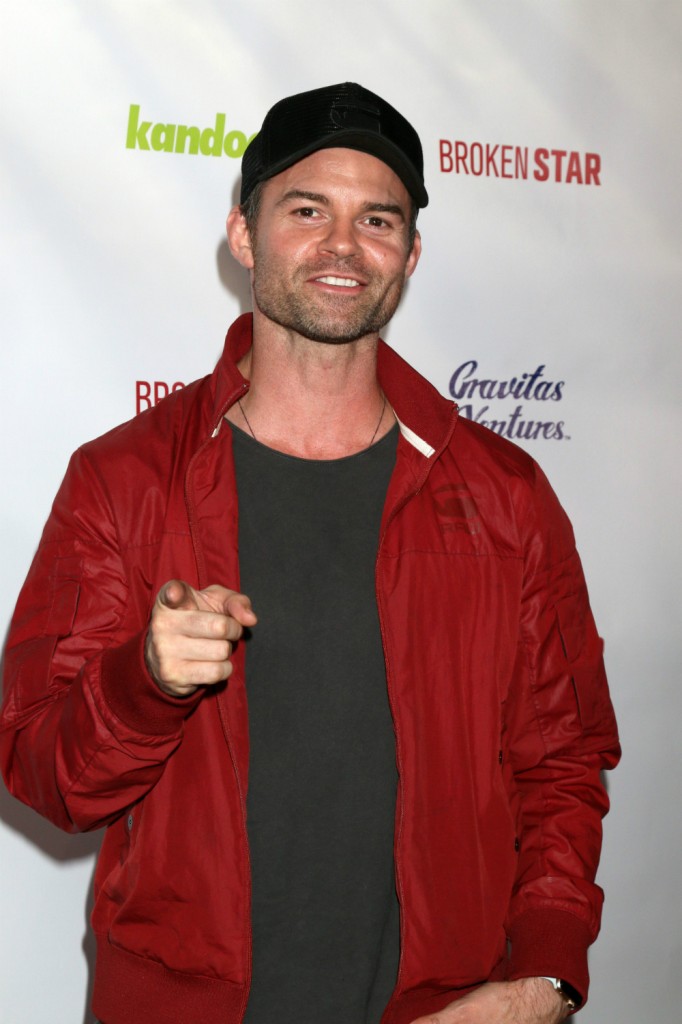