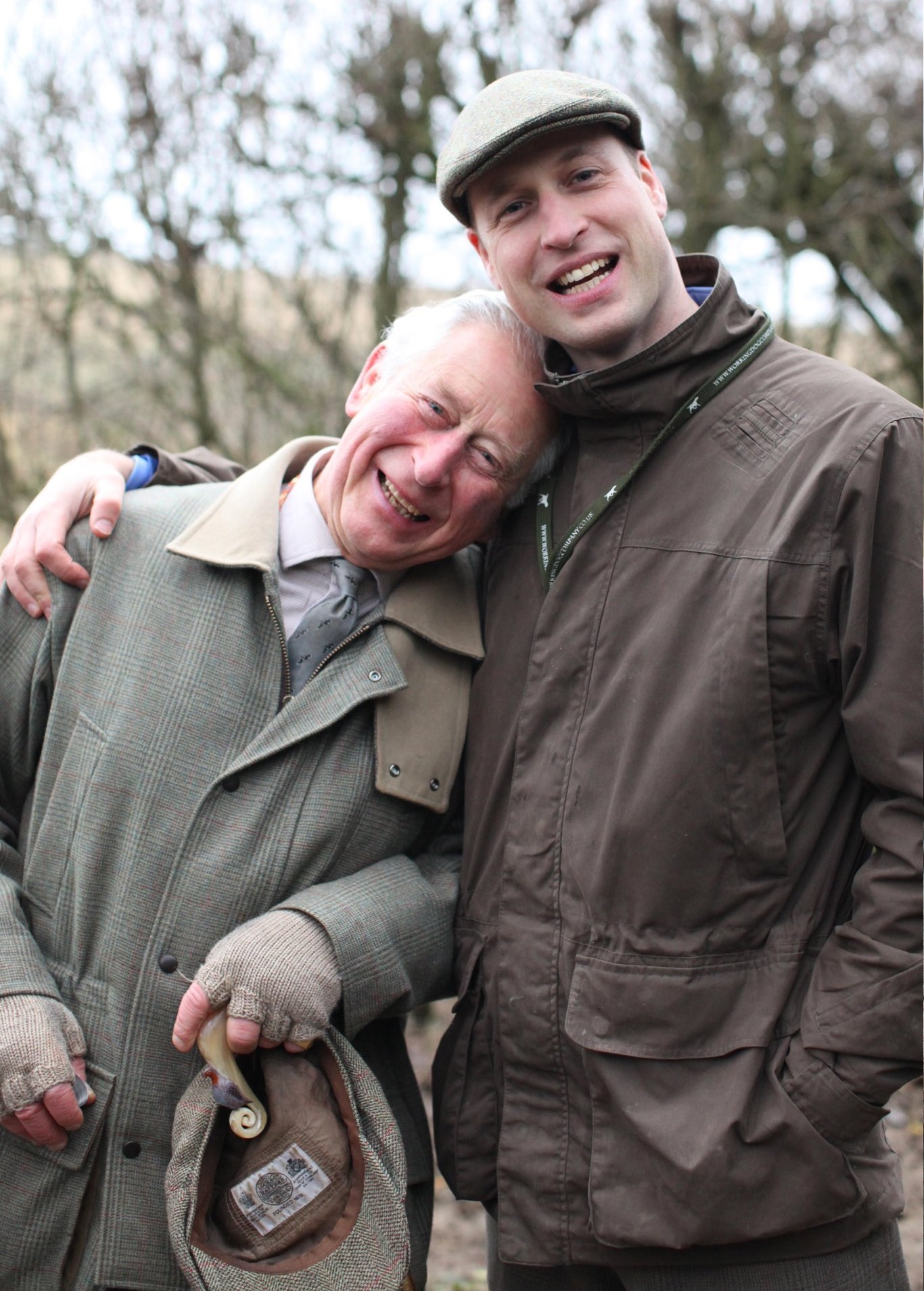 It seems entirely fair and reasonable to me that Prince Charles and Prince William have alienated so many people already in their lives and now they only have each other to use as political props. Charles needs William because of William’s (relative) youth and (relative) popularity, especially in proximity with the young, photogenic Cambridge children. William needs his father because Charles controls or will control everything important to William (mainly money, power and legitimacy). They are not friends. They are not particularly close. But they are valuable to each other and they’ve finally realized that. Which is why we’re getting all of these new stories about how Charles and William’s bond has grown in recent years. Like this one from Katie Nicholl at Vanity Fair, almost entirely from Camp Cambridge, but absolutely done with Clarence House’s approval. Some highlights:

The Father’s Day photo of Charles & William: The fact that Charles agreed to have the picture released on Twitter (Kate also released a picture of her with her father) indicates not only that this is a natural and loving relationship, but also just how much Charles has mellowed over the years. “He looks positively doting, he loves the picture and was happy for others to see it,” said a family friend.

Those rumors about Charles not seeing enough of his grandkids: Given that there have been rumors in the past that Charles was unhappy he didn’t get to see enough of the Cambridges, Charles has made a point of factoring more family time into his diary and it has paid off. “It has meant that their relationship has become much closer,” said a source close to Charles…. Friends say he sees the Cambridges more than ever, though it is not known whether he got to see the family over the weekend, as he hoped. The closeness is a relief for Charles, who has at points over the decades, had a challenging relationship with his oldest son.

Charles & William had ups and downs: “It’s no secret that Charles and his son have had ups and downs in the past, but the relationship today is very solid and strong,” adds the source. “It is built on love, affection and respect. They are on the same wavelength these days and when Charles talks about William it is with great pride. You often hear him talk of sovereignty and how they bond over this commitment to sovereignty. They will both be kings one day—and William’s oldest son will be king—and that is something that connects them and has brought them closer in recent years.”

Charles used to have concerns: Privately Charles voiced concerns when some years back William said he didn’t want to be king. Growing up in the spotlight there were times when William resented his birth right and was overwhelmed by the future; the notion of being king at times terrified and overwhelmed him in equal measure. He found his footing and a sense of the ordinary life he always craved in the military, and with the blessing of his father and grandmother the Queen, William was allowed to postpone full time royal duties so that he could have a career with the RAF and then take on a civilian job with the air ambulance. It meant that when William was required to take on full time royal duties, he was ready.

Their shared sense of duty: “Since getting married and becoming a father I think William and his father are very much on the same page,” said a second source, who has known William for many years. “There’s a sense of duty that runs through them both and unites them and as far as their relationship is concerned, they’ve crossed a bridge. I think there was a time when Charles worried about William and whether he was ready for the role that lay ahead, but these days he has full confidence in William and sees that he has what it takes to be a great Prince of Wales and a future king.”

Yeah, no. Would you like my take on what’s happening between Charles and William right now? Here it is. William put his father and grandmother in a tough spot last year: both the Queen and Charles would have liked for Harry and Meghan to stick around the UK to some degree. Both the Queen and Charles saw the longer view, and the value H&M would have given the family, even if that “value” was just in endless scapegoating (plus, they could hide anything behind the Sussexes’ many fake scandals). But William wanted Harry and Meghan thrown away and exiled, so Charles and the Queen had a choice to make: put William in check and fight for H&M to stay, or go along with William’s plot and put all of their efforts into protecting only the Cambridges. Charles and the Queen made their decision. And here we are. Now William is telling Charles that this is all there is. And Charles is like “I bloody know.” You might think that William has all of the power in this situation, but Charles has many, many tricks up his sleeve. If he wanted to put William in check, he could and he would. Now we just have to wait. 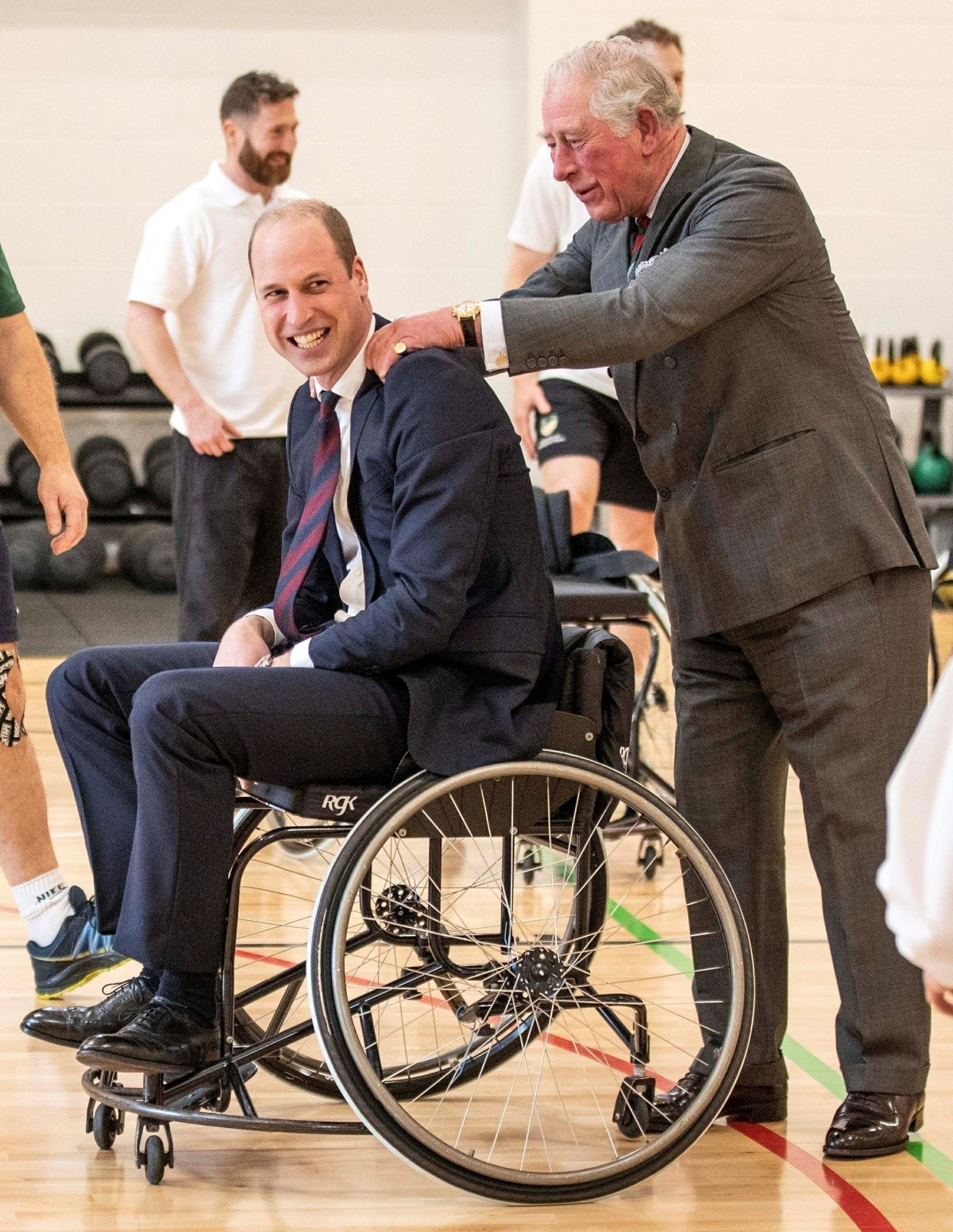