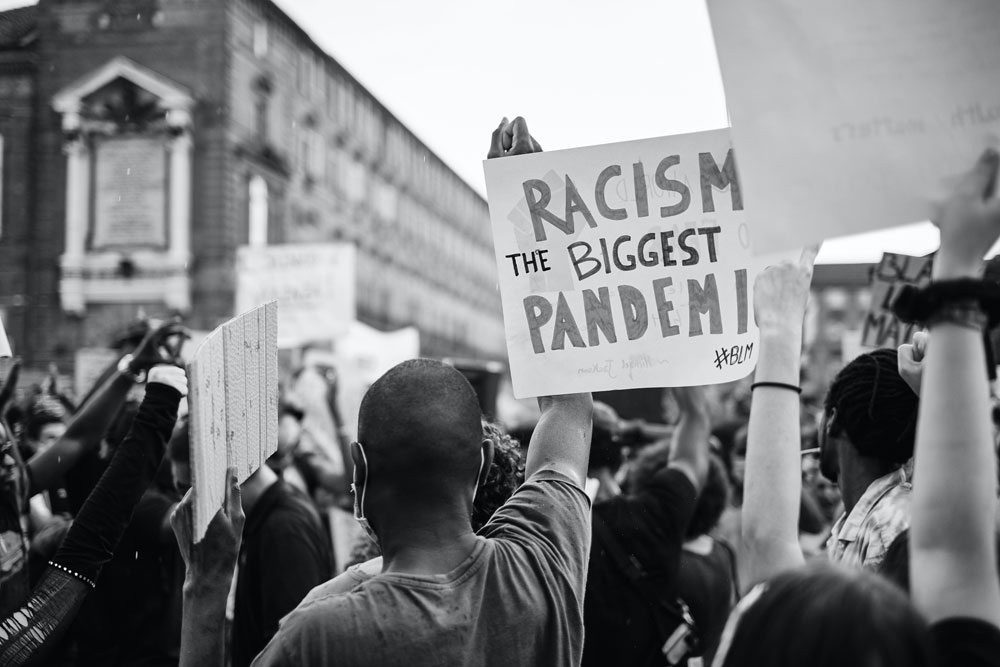 You know how so many protesters in the massive uprisings around the US and the world starting last month were wearing masks? It turns out that they work! The New York Times is reporting that there have not been spikes in covid cases in cities with large protests. People Magazine has a report compiling stories and data from different sources:

While parts of the U.S. are seeing record-breaking numbers of new infections, there is “no evidence” that protests led to increased cases, researchers have found.

The mass protests against racial injustice began in Minneapolis after Floyd was killed in the city on May 25 and spread throughout the country by the following weekend. With thousands of protesters gathering in close quarters on city streets, public health officials and political leaders worried that the protests could become “super-spreader events,” as Los Angeles Mayor Eric Garcetti said on May 31.

But nearly a month later, cities with large protests have not seen an increase in COVID-19 cases, and many are actually seeing their numbers go down.

In Minnesota, new cases of COVID-19 hit their peak on May 23, with 840 new infections, and that number has gone steadily down ever since, according to The New York Times’ tracking data. Over the last week, the number of new cases in the state have gone down by about half. On Monday, the state reported four new deaths from the virus, the lowest since April 13.

Health officials in the state said Wednesday that of 8,500 protesters who have been tested for COVID-19, the positivity rate is just 0.99 percent.

“We’re delighted that we are not seeing a huge increase in cases,” Kris Ehresmann, the infectious disease division director at the Minnesota Department of Health, said at a media briefing, the Wall Street Journal reported.

Looking at nationwide statistics, a new study that has not been peer-reviewed from the National Bureau of Economic Research used anonymous cell phone tracking data and data from the Centers for Disease Control on new coronavirus cases in 315 cities to determine if protests had an effect on the infection rate. No association was found.

“We find no evidence that urban protests reignited COVID-19 case growth during the more than two and a half weeks following protest onset,” the researchers wrote. “We conclude that predictions of broad negative public health consequences of Black Lives Matter protests were far too narrowly conceived.”

“Anonymous cellphone data.” I’m sure the government is keeping track of specific protesters based on that “anonymous” data. It turns out that protesting for social justice doesn’t spread the virus more than usual because people are smart and careful, but that going to indoor restaurants, getting haircuts without masks, and screaming in police officer’s faces about being able to do those things does. (My mom told me her hairdresser just died at 51, and while the salon isn’t releasing his cause of death this was in Florida and it was a busy place that reopened weeks ago.) We’re still waiting to see how many people got covid from going to Trump’s Nazi rally in Tulsa. The K-Pop squad surely saved lives, because a bunch of his staffers tested positive already.

Also, thank you to all the activists, protesters and donators! You can continue to help by donating to bail funds. 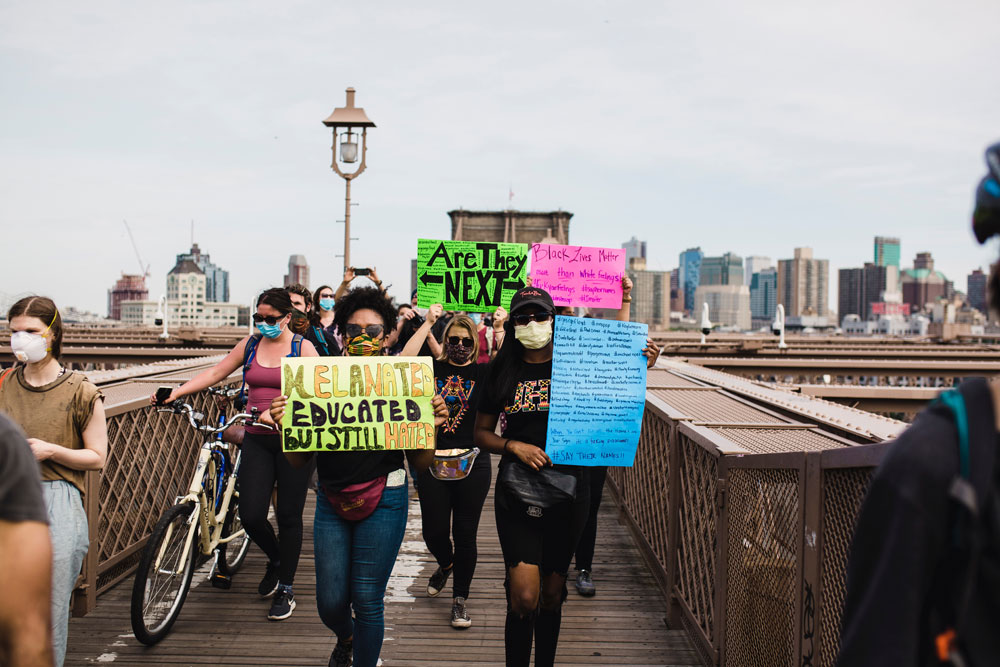 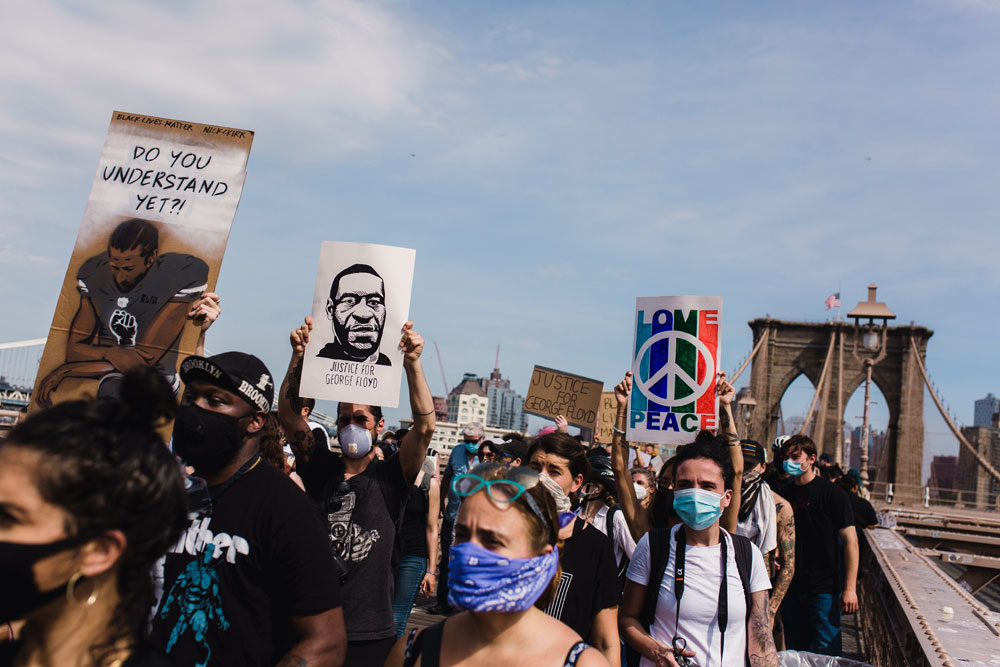 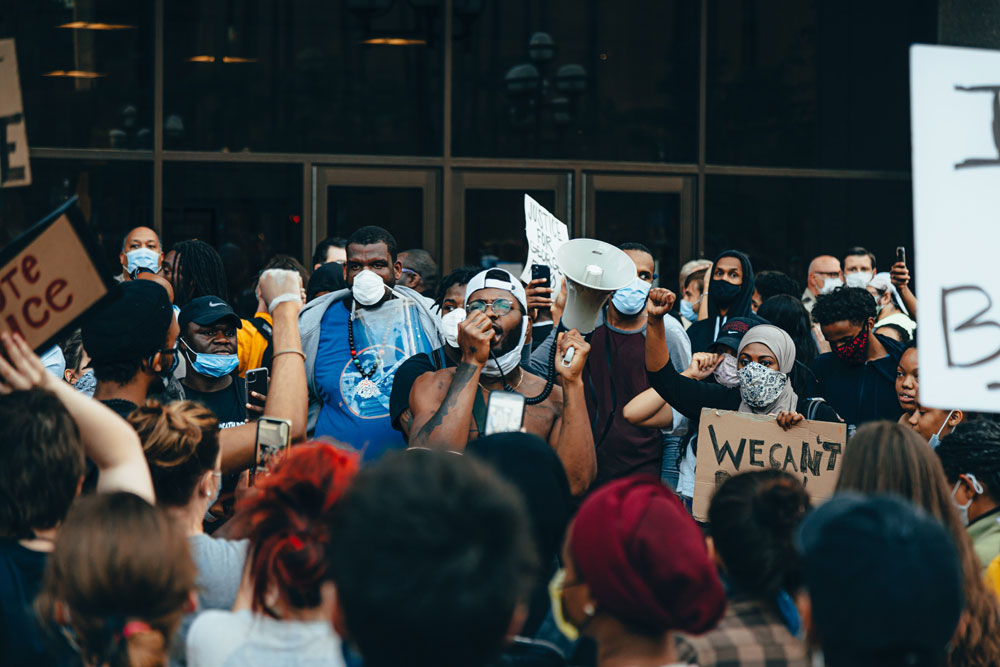