Charlize Theron: ‘I did not ‘almost get married to Sean’ that’s such BS’ 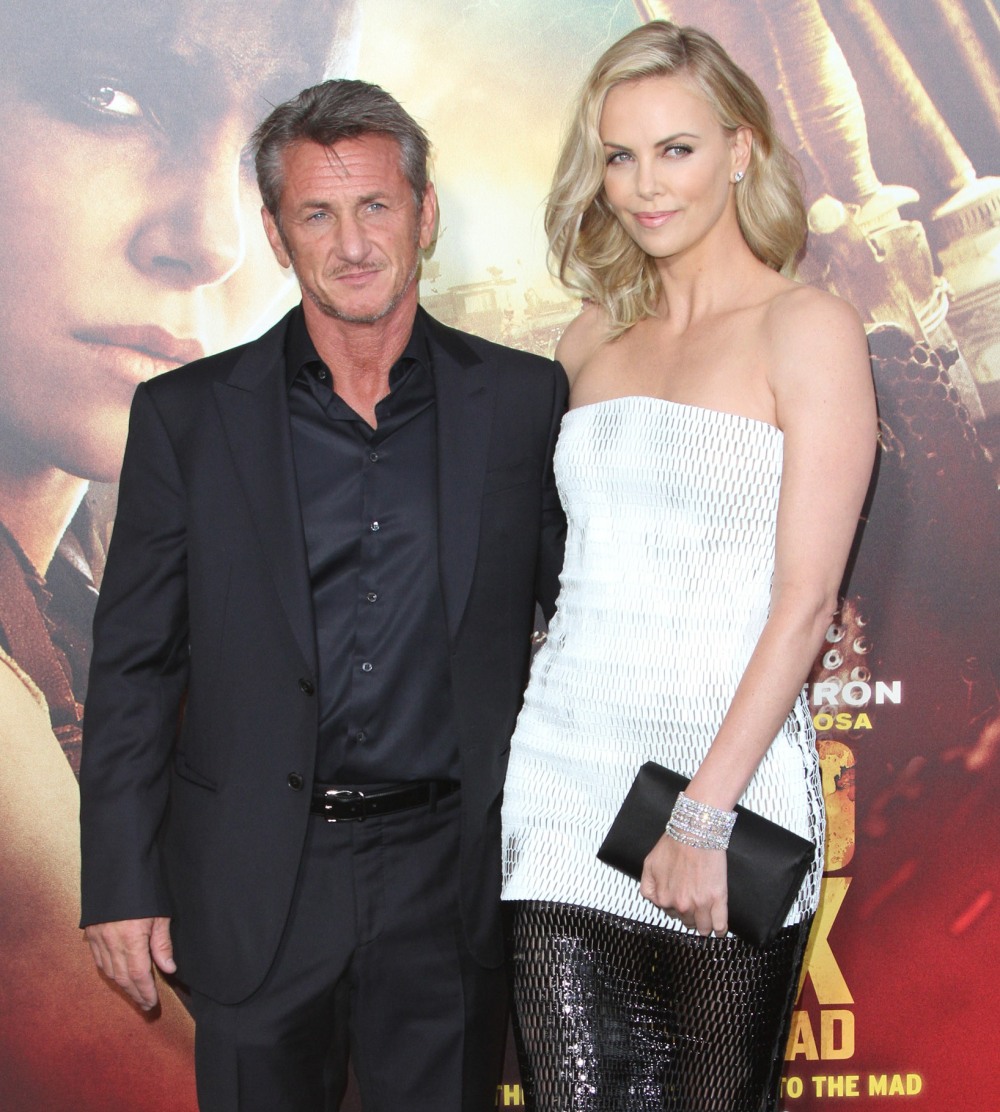 I love the way Charlize Theron approaches relationships and men. She basically says “who cares” and “who needs any of it.” She has her kids and her mom and if some dude wants to take her out to dinner, she’ll go, but she doesn’t need any of that. She’s been like that for years now, basically ever since she adopted her second child and since she broke up with Sean Penn in 2015. However, as much as I respect Charlize’s “I don’t need a man” vibe post-Penn, I do think she’s sort of an unreliable narrator on that relationship specifically. I have a theory about this, actually. I still believe, years later, that some very serious sh-t went down between Charlize and Penn. It was a lot like Angelina and Brad and whatever happened on the plane – something happened between Penn and Theron after which she ran screaming away from him. The split was so sudden and so dramatic, she ghosted him and he sulkily moved out of her house just days after the incident. If Charlize doesn’t want to talk about it, that’s fine and it’s her business. But she’s played a bit fast and loose with the details around that relationship, probably to protect herself and her kids. Anyway, Howard Stern asked her about Penn and she said some stuff:

Charlize Theron is setting the record straight on her former relationship with Sean Penn. The actress appeared on SiriusXM’s The Howard Stern Show promoting her new Netflix film The Old Guard when Howard Stern asked her about rumors she’d once been engaged to Penn, 59.

“What? That’s not true. no. I did not ‘almost get married to Sean’, that’s such bulls—,” Theron, 44, said. “No, we dated, that was literally all we did, we dated.” She continued, “It was a relationship, for sure. We were definitely exclusive, but it was for barely a year. We never moved in. I was never going to marry him. It was nothing like that.”

Penn and Theron began dating in 2013. The two split in 2015, an insider confirmed to PEOPLE at the time.

When Stern, 66, asked the Mad Max: Fury Road actress if she ever thought of marriage or felt lonely, Theron said, “I never wanted to get married. That’s never been something that’s important to me. On the lives of my children, I’ve never been lonely. I’ve never felt alone,” she said, adding she wasn’t afraid of romantic relationships. “My life right now just doesn’t allow a lot of room for something like that to happen. But in saying that, there’s not this thing that drives me [to have a romantic relationship]. I enjoy being set up on dates but I don’t know if I’ll ever be able to live with somebody again. To be totally frank, they might have to buy the house next to me. I don’t know if I’m going to be able to deal with that ever again, I’m too old for that s—.”

The truth is that we’ll probably never know what happened between Sean and Charlize. We’ll never know how serious they actually were, whether he planned to adopt with her, whether he proposed to her, or what he did to cause the split. But I remember the stories around that time – maybe they weren’t engaged, but Sean was absolutely behaving like a father/stepfather to Jackson (Sean even brought Jackson to interviews to show off his parenting skills) and they were absolutely super-serious about one another. But whatever. I still believe Penn is trash and Charlize is better off without him. And I love that Charlize doesn’t feel the need to conform to whatever it is that women are “supposed” to do, like get married or want to cohabitate or any of that.

Also, whatever happened, it happened shortly after these 2015 Cannes photos. 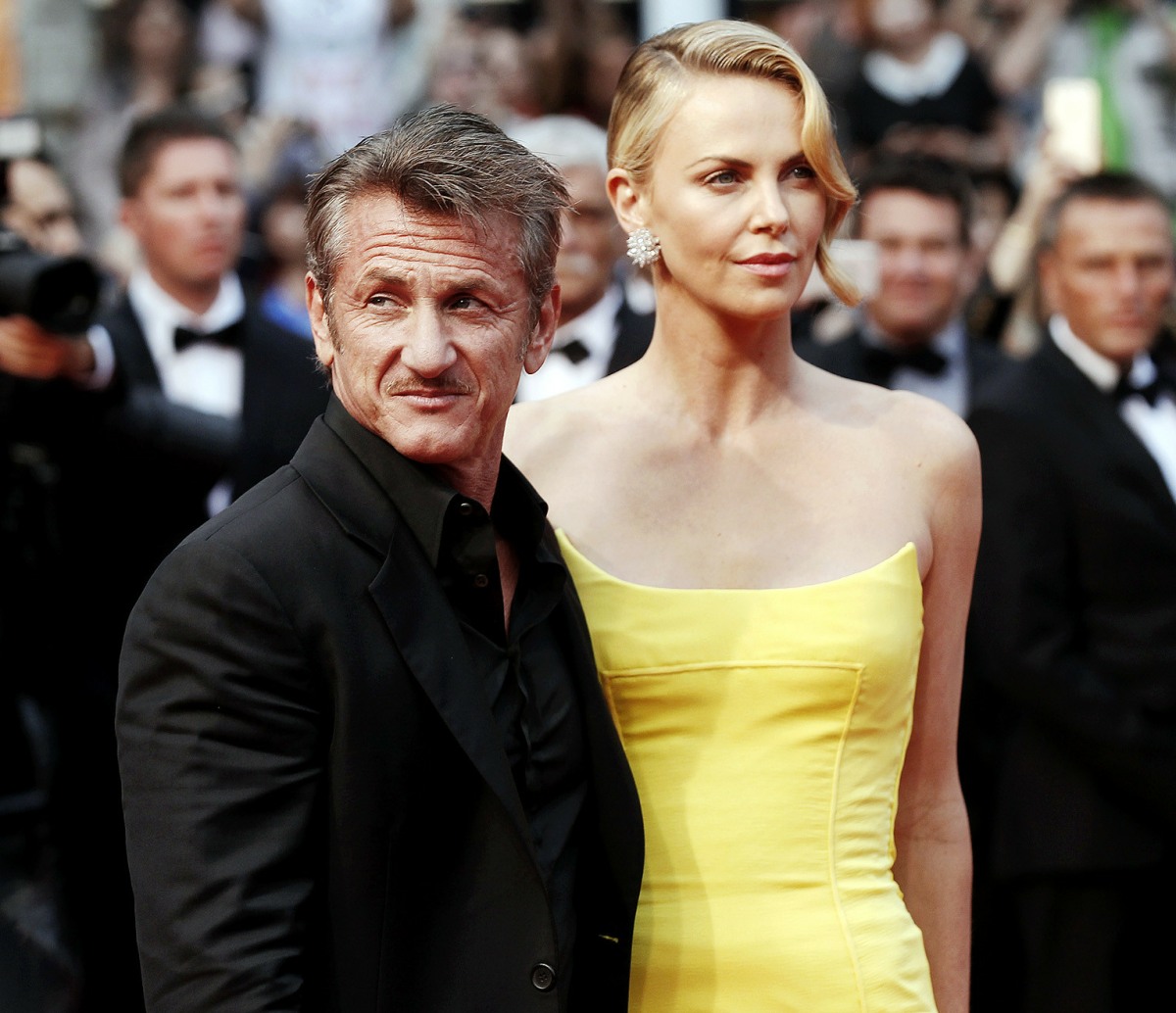 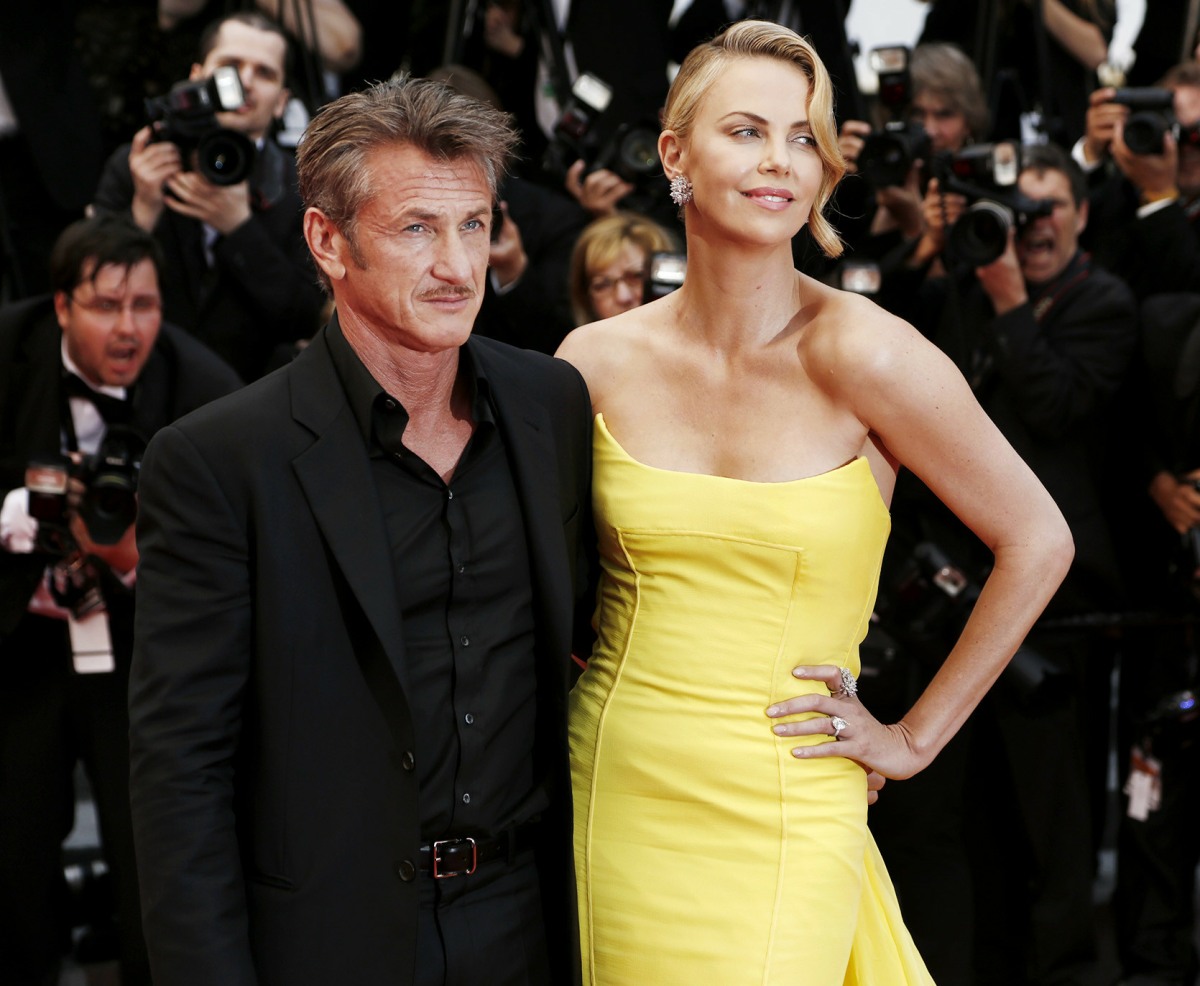 31 Responses to “Charlize Theron: ‘I did not ‘almost get married to Sean’ that’s such BS’”