Hulu pulls a ‘Golden Girls’ episode where there were ‘blackface’ concerns 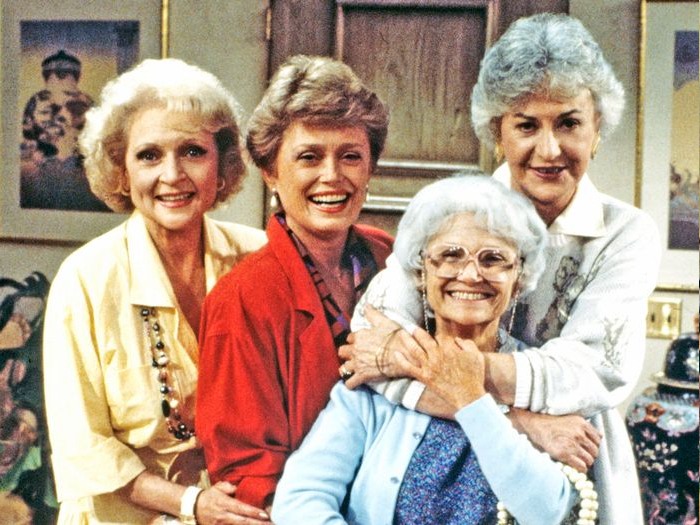 I have vivid memories of watching The Golden Girls as a little girl. It’s weird to think about it now, the fact that a show about four senior citizens living together in Florida was so popular across so many demographics. It’s still a popular show in reruns, and the youths are still rediscovering it and loving it. While I haven’t watched an episode of GG in years, I feel strongly that many of the episodes and themes would probably hold up today. But in the year of our lord Beyonce 2020, one episode of the Golden Girls is now being withdrawn from circulation. Because of “blackface” concerns, although…

Hulu has removed an episode of The Golden Girls that contains a scene in which Betty White and Rue McClanahan are mistaken for wearing blackface.

“Mixed Feelings”, episode 23 in season 3 of the sitcom, aired in 1988 and shows Michael (Scott Jacoby), the son of Dorothy (Beatrice Author), planning to wed a much older Black woman, Lorraine (Rosalind Cash).

Dororthy is concerned over the age difference while Lorraine’s family disapproves of their daughter marrying a white man, and thus the two families attempt to end the marriage. In the episode, Lorraine’s family finds Rose (Betty White) and Blanche (Rue McClanahan) trying a new mud facial treatment, and as they greet their family, Rose says “This is mud on our faces, we’re not really Black.”

This becomes the latest show to remove scenes or episodes featuring blackface. Episodes of 30 Rock, Scrubs and Community have been taken off their respective streaming platforms, as has U.K. sketch series Little Britain. Late-night hosts Jimmy Fallon and Jimmy Kimmel recently apologized for performing blackface sketches earlier in their careers, and HBO Max has added a disclaimer to Gone With the Wind about its depiction of slavery, after briefly removing the film from its library. The Hollywood Reporter has reached out to Hulu for comment.

I’ve seen some mixed feelings elsewhere, from white and black activists. It’s not that the “joke” was inoffensive, it’s that this actually isn’t a “blackface” case, and to say that the episode was pulled because of “blackface” is kind of false. And some would argue that it would actually be better to simply see the episodes of all of these TV shows as they aired, with some kind of larger conversation about how common this was on television (and advertising) and how f–ked up that is. By removing episodes, some say we’re denying the larger conversation.

Brands removing their problematic episodes feels like a way of equating Black Lives Matter with "cancel culture" to delegitimise the movement and court outrage. I haven't seen one placard in these marches saying "REMOVE EPISODE 323 OF THE GOLDEN GIRLS FROM HULU"

Maybe this is an unpopular opinion but I think removing episodes with offensive content from availability is protecting the brand more than any kind of progress. The episodes should stay up and audiences should evaluate those shows accordingly.

everyone: defund the police

everyone: no we said de—

everyone: that’s not wh—

everyone: what is happening

— every cop contribution is a policy failure (@aaronnarraph) June 28, 2020 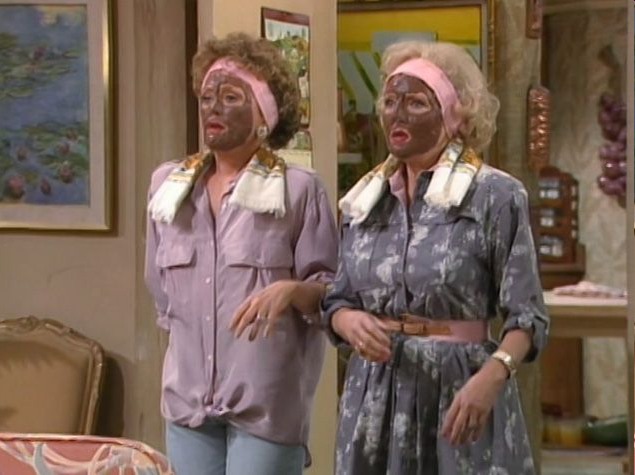 Photos courtesy of The Golden Girls.