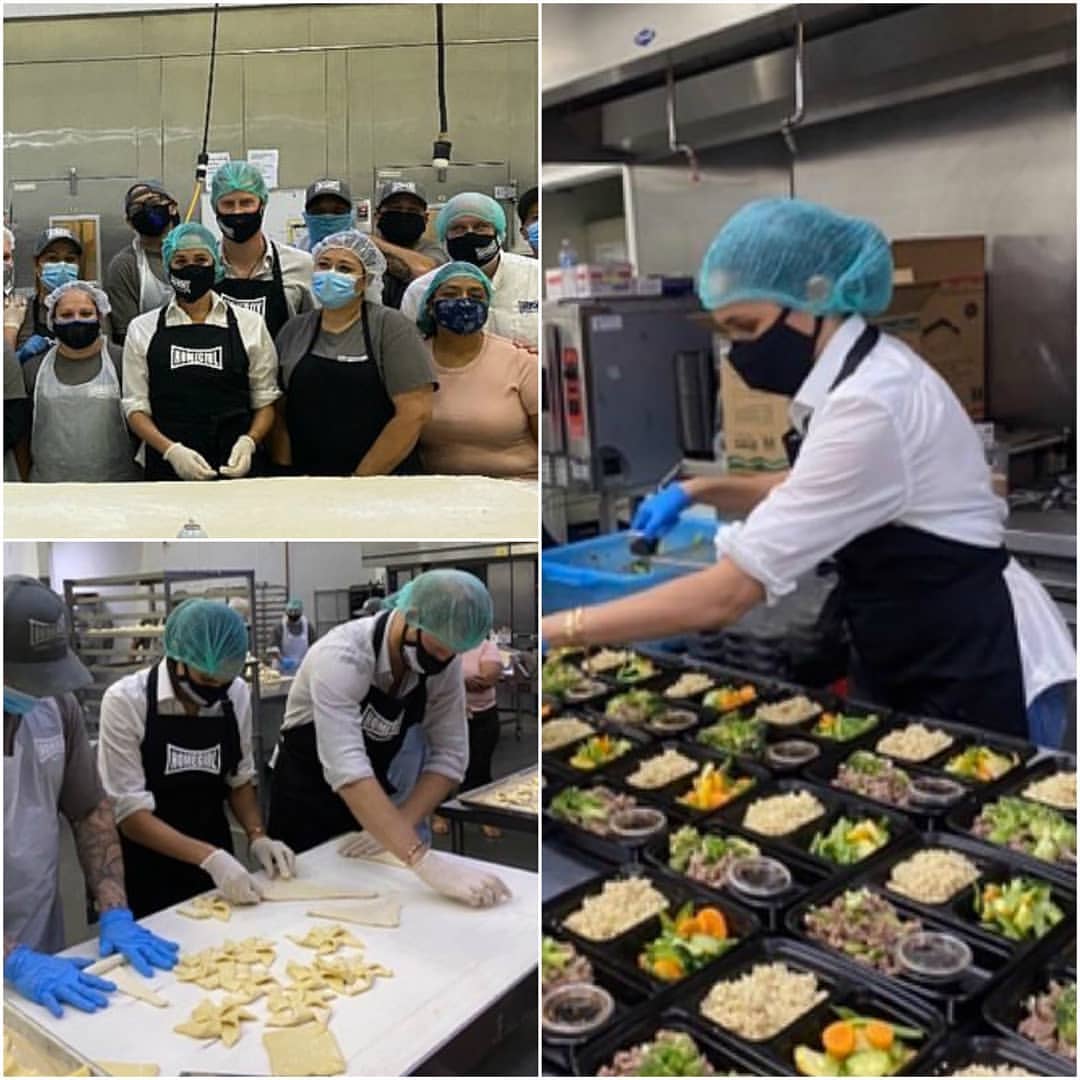 Intro: Minutes 0 to 5:45
I got a huge surprise when I took my new car in for an oil change and it was twice as expensive as my old car as it needs synthetic oil. Chandra’s departed sweet but murderous dog used to kill groundhogs in her yard. I have a groundhog that comes to my porch. You can listen below!

Emma Roberts and Garrett Hedlund: Minutes 5:45 to 7:45
We heard that Emma Roberts is pregnant by Garrett Hedlund, which is surprising to us. When we first heard about them last year we thought it was just a hookup. Garrett used to be with Kirsten Dunst, who was dropping hints in interviews that she wanted to have kids. She split with Garrett, got engaged to her Fargo costar Jesse Plemons, and they had a child together in May, 2018. Chandra mentions that it’s good time for actresses and women in sports to have children.

Trump’s rally and K-pop fan activism: Minutes 7:45 to 10:45
Last weekend only 6,200 people went to Trump’s sad Tulsa rally and that they had to dismantle the overflow area. Then we heard that teens and K-Pop fans had booked hundreds of thousands of tickets by organizing over TikTok and Snapchat. The Trump people didn’t put a checkbox certifying that people were over 13, which was dumb and a whole plotline on Silicon Valley. All their data collected for that rally is now useless. We have so much more respect for Generation Z’s activism, although Chandra is still worried about that generation. The K-pop fans have also flooded police tip lines and taken over racist hashtags on Twitter.

Royals: Minutes 10:45 to 24:00
Harry and Meghan did volunteer work with Homeboy Industries, which provides employment opportunities to former gang members and people leaving prison. Meghan has known the founder of that organization since she met him in high school. Meghan looks possibly pregnant, and we’re excited about that. I play a segment from our Zoom meeting where Tanisha points out that Harry changed the type of women he was dating after he met the Obamas. She thinks Harry was looking for his Michelle and found her in Meghan. Tanisha runs the podcast The Aha Xperience where she interviews experts in wellness and finding your bliss.

Minute 14:45: “Princess” Kate covers People Magazine, where the Cambridges try to sell us the same story, with the same points, that they told Tatler magazine and got called out for. This line was interesting “Catherine is the sort of woman who will take on whatever she needs to. If she needs to step up to the plate, she does it—and she always has.” This isn’t supported by her history of charity work, and the wording is telling. Kate has been navigating her place in the family and what they expect from her as opposed to supporting her patronages. Meghan didn’t navigate that like Kate, she wanted to do good works. Some Cambridge stans were coming for me on Twitter. Tom and Lorenzo also retweeted us, which thrilled us.

Minute 18:30: We got new photos of Prince William with his kids, taken by Kate and released for his 38th birthday. Chandra says that William looks terrible in those photos but I don’t think he looks bad for him. There are some suspicious stories about how close Prince William and Prince Charles are now. The narrative is that William is close to the future king. Chandra’s theory is that William was pushing for Harry and Meghan’s exile and made The Queen and Charles chose between him and his brother. Prince Charles and The Queen could have stepped up for Harry and Meghan and they didn’t. This is William doing a victory lap. I play a segment from our Zoom meeting where Karen, Tanisha, Ameerah, Sara and Angelina say these stories are likely a pre-emptive strike by the Cambridges before Finding Freedom comes out. We think that William and Kate are still competing with the Sussexes.

Tennis and Novak Djokovic’s failed Adria tour: Minutes 24:00 to 28:30
The ATP #1 men’s tennis player, Novak Djokovic, started the Adria tour inviting top players to come play exhibition matches. The first stop was in his hometown of Belgrade, Serbia. Novak greeted them with hugs and kisses, no one wore a mask or took precautions and Djokovic didn’t prioritize testing. They went out to dinner and partying. When it came time for the tournament the crowds were packed and no one wore masks. By the time they got to Croatia they were all looking sick and playing poorly. Gregor Dimitrov returned to Monaco because he wasn’t feeling well and announced that he tested positive for coronavirus. Other recent tennis exhibitions have been conducted safely. So many top players tested positive from that tour, including Djokovic.

Minute 28:30: We got a tip in our Zoom meeting about Shawn Mendes and Camila Cabello from a listener whose friend works in the music industry She’s convinced that Shawn and Camila’s relationship is fake. We think it could be real but that they’re playing it up for publicity.

User Feedback: Minutes 30:30 to 31:45
Alexandra messaged me on Instagram that she laughed at our “bird size-ism” on the last podcast. Beanie Bean wrote that she likes the addition of our Zoom meetings to the podcast and Susan sent us a nice text message.

Comments of The Week: Minutes 31:45 to 35:20
My COTW is from Lightpurple on Hecate’s post about Sammy Hagar saying he would perform and sacrifice himself for the concert economy basically. Chandra’s COTW is from Who ARE these people on the post about Dennis Quaid marrying a 27-year-old.

Thanks for listening bitches! Call us or leave a voicemail at 434-218-3219. If you read us, please turn off your ad blocker when you visit our site. We’re on all major platforms including YouTube, Spotify, iHeartRadio, Stitcher, Castbox, Apple Podcasts, Google Play Music, and Google Podcasts. Email us at info-at-celebitchy.com or leave a comment here. 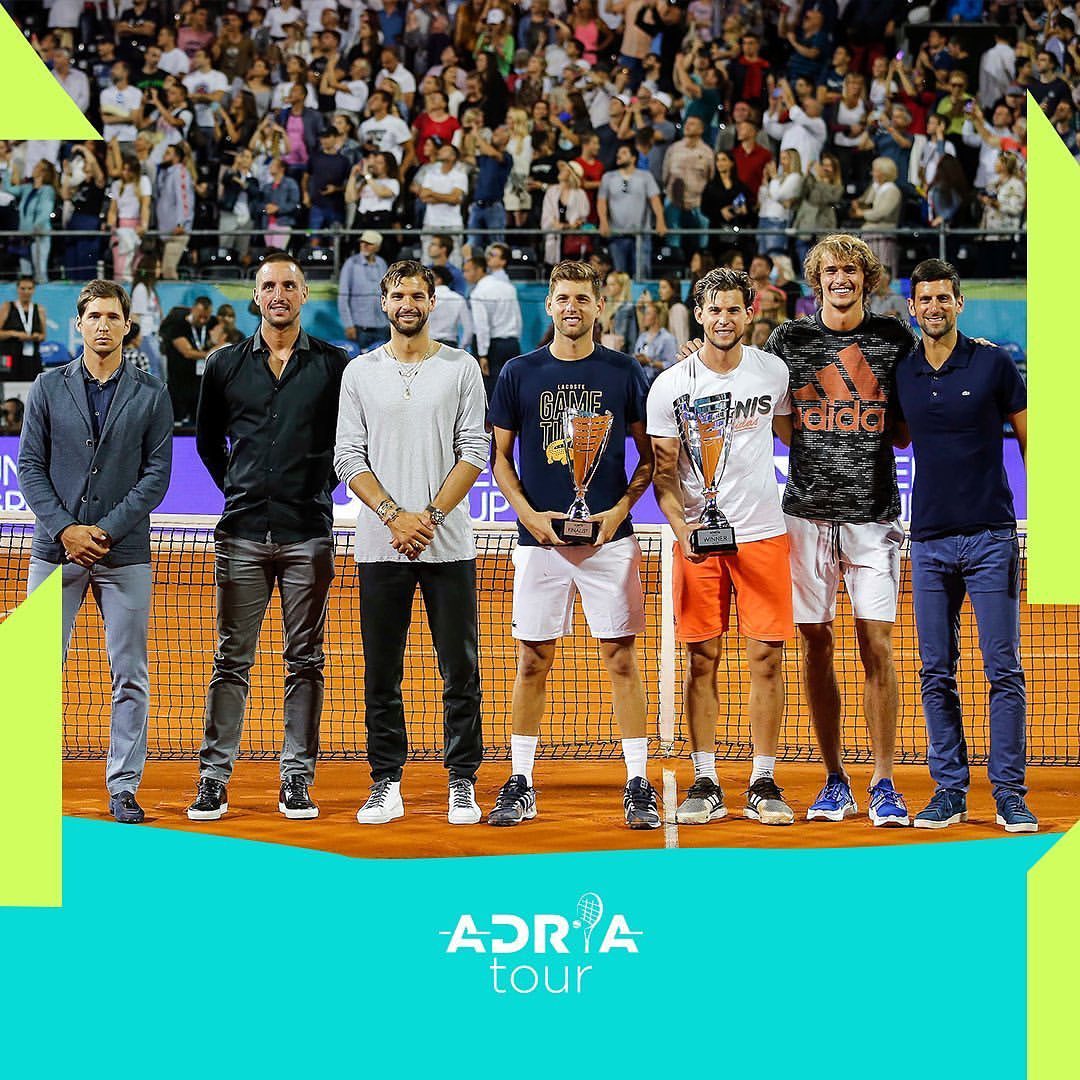 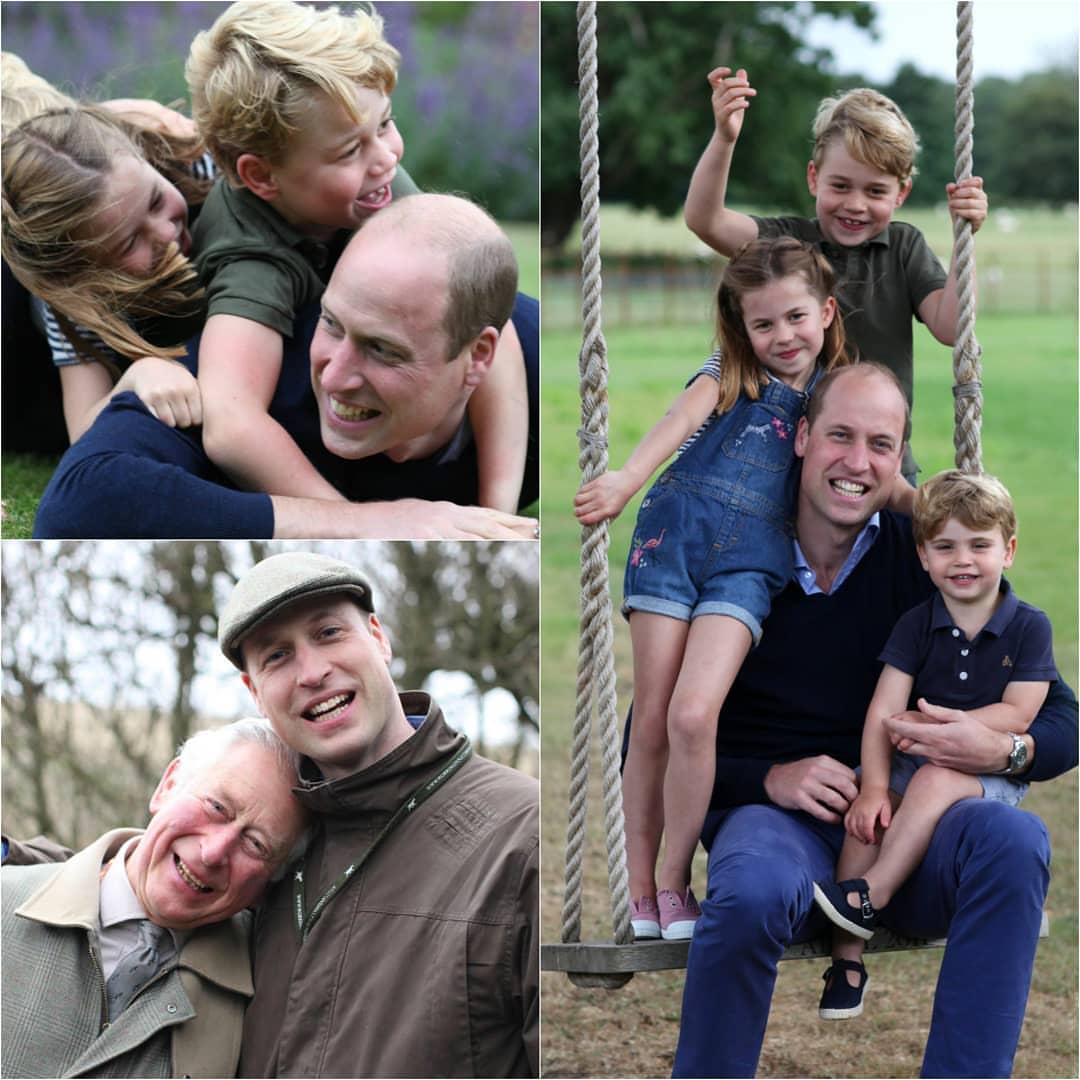 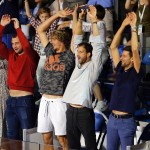 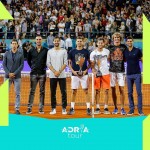 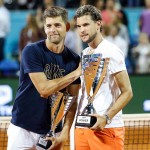 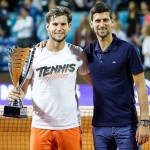 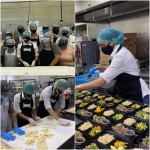 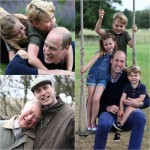 Photos via Instagram and WENN. Music credit: A.A. Alto, Meydan and via Premium Beat and Sound of Picture