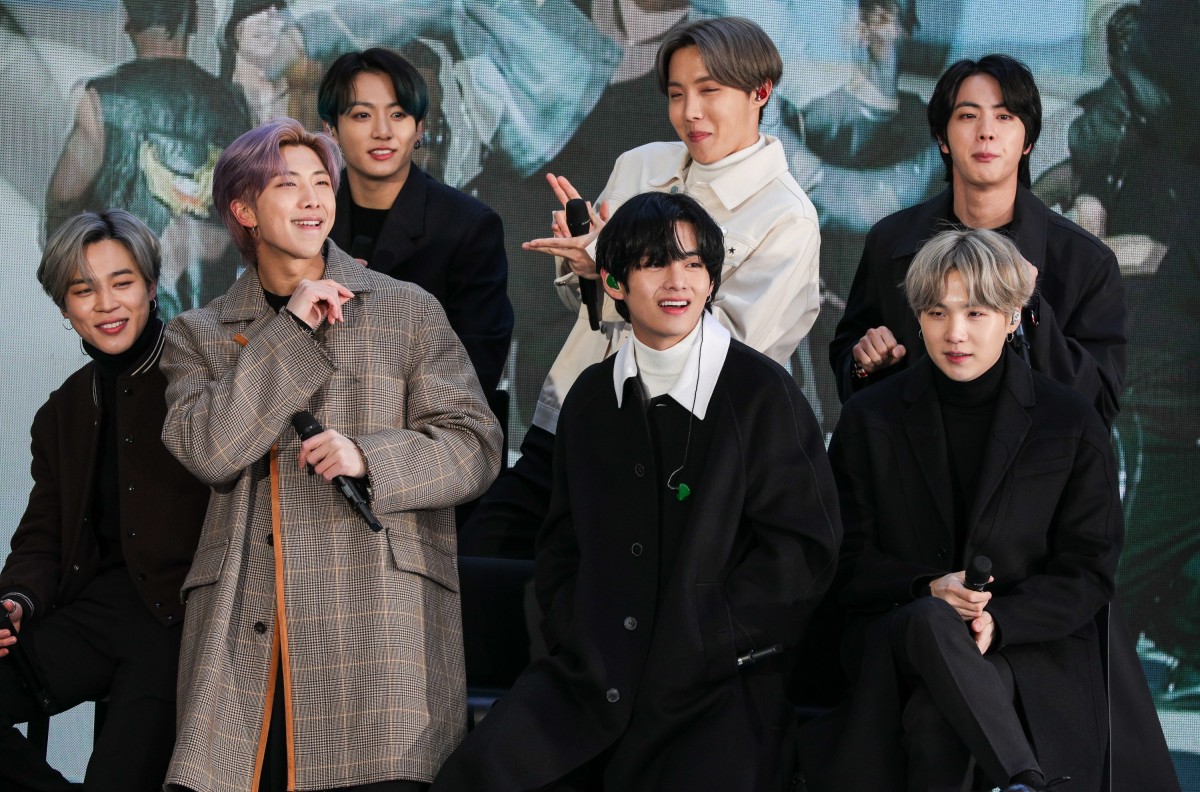 I don’t listen to KPop so I cannot call myself a KPop fan. But I can call myself a KPop Fan fan. KPop, for anyone who doesn’t know, is Korean popular music. Since I don’t listen to much KPop, I won’t try to explain it too much, but much of the genre reminds me of the boy bands from the 90s in that the group’s members are each very talented and their dance numbers are crazy choreographed. Plus, the KPop fans are fervent in their devotion to their band. Like Swifties or Beyhive or Blieber level devoted. Normally that kind of “stanning” would make me nervous. However, these folks are using their power for good, and it’s been incredibly effective. Since Black Lives Matter protests have been going on in this country, the KPop fans have organized to shut many of the anti-BLM movements down, from the White Lives Matter hashtag to police sting operations designed to out protesters. The Cut had a breakdown of the efficacy of their targeted efforts.

First they came for the Dallas PD: The radicalization of the stans seems to have begun on May 31, when the Dallas police department tweeted a request for users to submit videos of “illegal protest activity” on Twitter or their own iWatch app. “DOWNLOAD THE APP AND SEND ALL YOUR FANCAMS!!!” one user suggested, per BuzzFeed News. (“Fancams” are short videos, usually of K-pop stars performing, that stans are notorious for posting in replies to mostly unrelated tweets.) “SEND THEM ALL!!! MAKE THEIR JOBS AS HARD AS POSSIBLE!!! GET THEM FRUSTRATED!!! MAKE THEM TAKE DOWN THE APP!!!”

The response was immediate: Hundreds of people responded to the Dallas PD tweet, or posted screenshots of themselves spamming the app. “Oh I have a video, I hope this helps,” one user, @LovelyDoya, tweeted, along with footage of ONEUS flawlessly executing crisp dance moves to “Level Up,” while wearing perfect guyliner. Within 24 hours, the app was out of commission — Dallas’s police department tweeted the next day: “Due to technical difficulties, iWatch Dallas app will be down temporarily.”

Next they came for Washington and Michigan: With their power unleashed, the stans turned their attention elsewhere. They mobilized against police departments in Kirkland, Washington, and Grand Rapids, Michigan, which had similarly asked users to post photos and videos of protestors “rioting or looting.”

Then they came for White Supremacists: By Wednesday, June 3, they had completely overwhelmed the #WhiteLivesMatter hashtag, started in opposition to the Black Lives Matter movement, with a deluge of impeccably dancing idols, effectively burying its racist messaging. “Instead of being a racist become a NCTzen and stream ‘Punch!’” a representative tweet, from a fan of the group NCT, reads.

And then they came for #45 and his sad little Klan Rally in Tulsa, when KPop and Gen Z registered for tickets and sat it out. A lot of folks on Twitter have had fun with KPop/Gen Z efforts. Many are referring to the efforts of KPop fans and TikTokkers as “pranks.” While I do find the results incredible funny, I tend to agree with this person’s assessment of what’s happening:

Gen Z grew up with:

– monthly school shootings
– a planet that will die before they do
– police brutality against minority communities, esp. against the Black community
– a dystopian societal wealth gap

They aren’t pranks. We failed to save them so they’re saving themselves. https://t.co/SDVjkrrPc5

In addition to self-preservation, one KPop fan quoted in The Cut’s article said their motivation was, quite simply, that “KPop fans are from all different races, so we try to support each other.” The article points out that the KPop resistance is several “rival” band fandoms working together on this. The part I like best in this whole story is how efficiently these fans are getting it done, all without gloating. All day Sunday Twitter was filled with parents saying they discovered over breakfast their teen/tween had been a part of the Tulsa Rally boycott effort. This is the example to follow right now: take decisive action not for the glory of bragging about it but because you’re fighting on the right side of history.

Also, note these kids are not stepping on the voices of activists and victims in their efforts. Instead, they silence those seeking to drown out the protesters and civic leaders. I swear, if this keeps up, we Gen Xers are going to go from shouting at the kids to get off our lawns to setting up snack tables to keep them going.

Bruh Kpop Twitter is amazing. Y'all really took over the shitty #WhiteLivesMatter y'all are doing amazing ❤ pic.twitter.com/GeJKI9w9kp 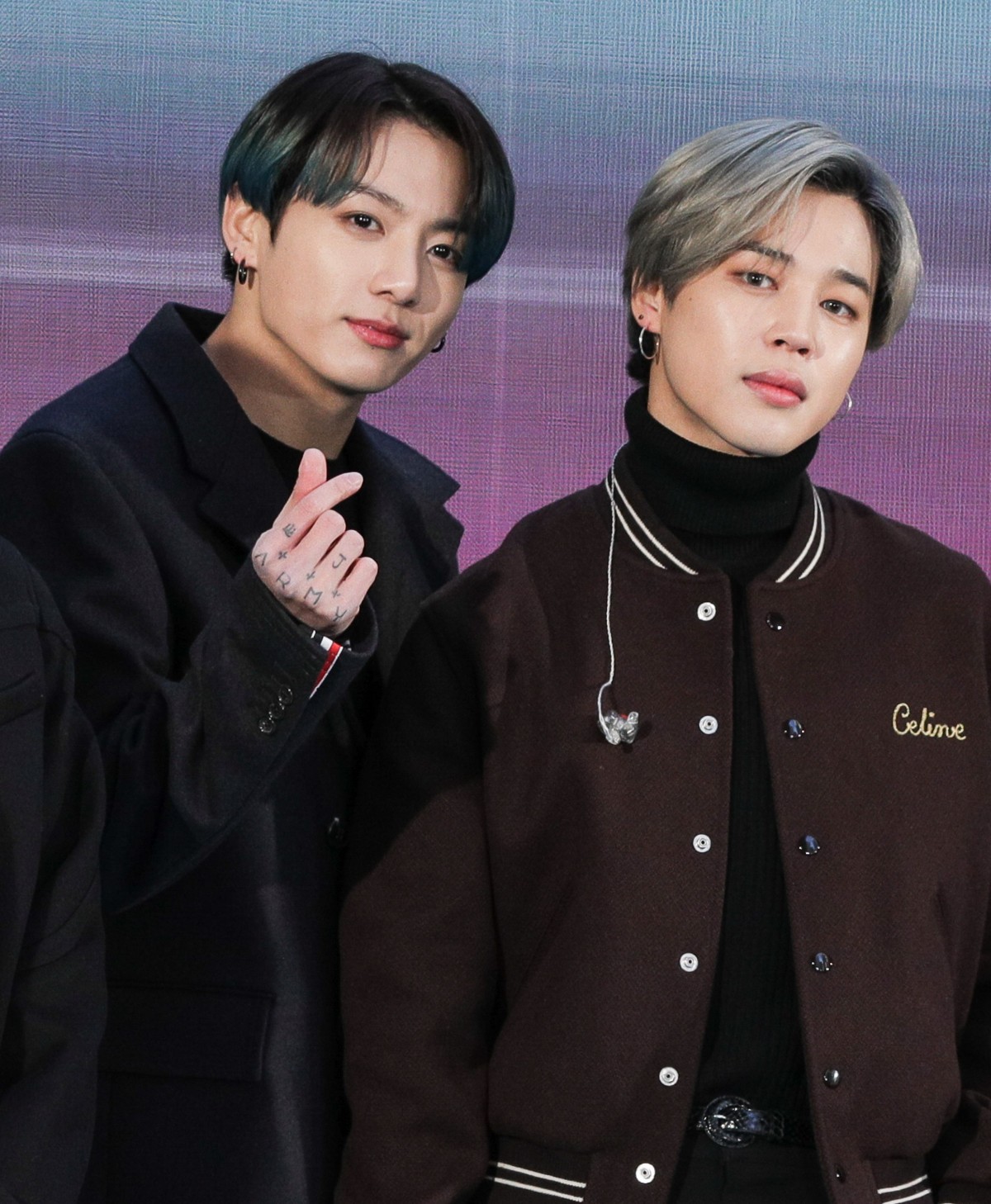