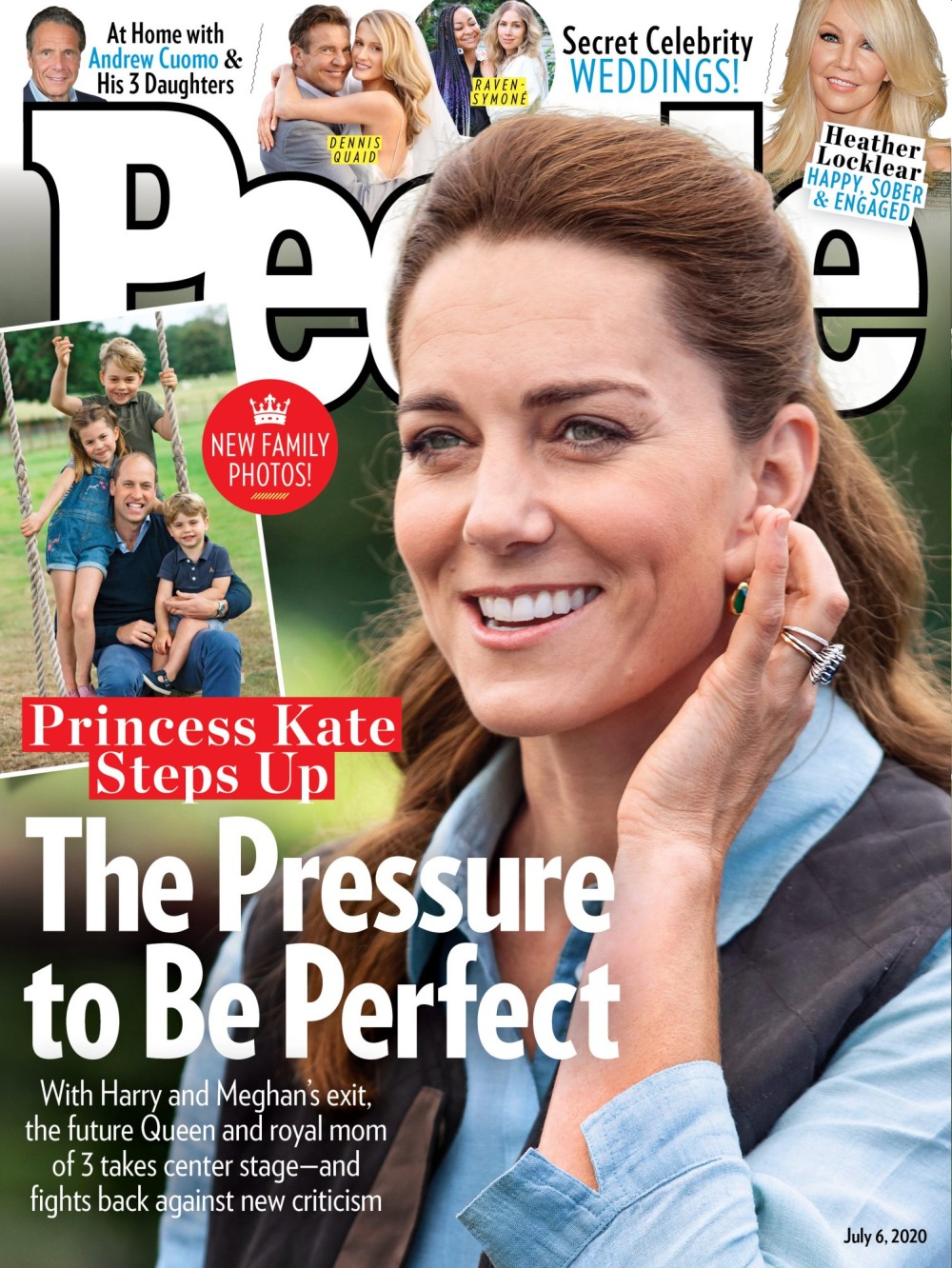 People Magazine’s cover story this week is all about the Duchess of Cambridge and “the pressure to be perfect.” Eyeroll. I wasn’t even halfway through reading the article when the thought occurred to me: this was exactly what Kate hoped to achieve when she authorized that Tatler cover story. The problem with the Tatler story was that Tatler actually spoke to some of those rich bitches in Norfolk, many of whom used the opportunity to trash Kate. Kate learned a valuable lesson: go to People Magazine for the kind of ego-massage messaging she so desires. Honestly, when you look at these quotes through the filter of “this was what the Tatler piece was supposed to be,” it makes so much more sense. Some highlights:

Kate is back to royal duties: As the mom of three, 38, steps back into the spotlight, she faces mounting public expectation as future Queen. And she finds herself trying to do it all at a time when the public is reexamining old institutions and their place in modern society. “Those who know her say there is a real core of strength, and she did set her mind to the job,” Sarah Gristwood, author of Elizabeth: The Queen and the Crown, tells PEOPLE in this week’s cover story. “But at the same time, she’d have to be superhuman not to feel the pressure.”

Kate’s role in the family now that Meghan & Harry are gone: “Without Meghan and Harry, there is going to be a phenomenal workload on Catherine and William,” says a source close to the royal household. “None of the older [generations] can do it all. The pressure is on the two of them.”

On the Tatler debacle: Kate “certainly would resent someone saying that she is struggling,” says a close source. “I can understand why she would feel that is a total misrepresentation of the truth, because it really isn’t the case. If anything, she is relishing the role more than ever. And she will do it all to the best of her ability.”

Poor Kate has to be all things to all people: As the future Queen raising a future King, Kate is expected to flawlessly fulfill multiple roles: princess, supportive spouse, hands-on mom, international bridge-builder, charity advocate, style icon and more. “The future Queen is a role model to the U.K. but also to the world, which means all eyes are on you,” says royal etiquette expert Myka Meier, author of Modern Etiquette Made Easy. “The added pressure of having cameras everywhere to catch even the slightest eye movement makes everything she does a conscious effort. From the perfectly poised posture to the way she descends a staircase or gets out of a car—it is all carefully done.”

The pressure extends to her kids: “I think the pressure is more about her public image, making sure she is wearing the right brands, showing the kids in less expensive clothing, especially right now,” says an insider. “Small details, but they matter.”

Kate the Keen: “Catherine is the sort of woman who will take on whatever she needs to,” says the close source. “If she needs to step up to the plate, she does it—and she always has.”

LMAO. “If she needs to step up to the plate, she does it—and she always has.” *puts finger to ear* We’re now being told that historically, when Kate is asked to step to the plate, she wanders off and goes on vacation. Seriously though, this was what Kate wanted to achieve with the Tatler piece – she wanted to push the image of Hard-Working Kate, a version of herself which does not exist. She wanted to throw Meghan and Harry under the bus for forcing her to bust her ass as a Top CEO and rewrite the narrative that she’s been lazy as hell all this time. As for all of the pressure on Kate to be perfect… I mean, that pressure exists. But in retrospect, I find that Kate has done more to navigate the internal pressure within the family – the pressure to be dull, to not “outshine” anyone, to not work too hard, to NOT revolutionize this staid, disgusting institution. 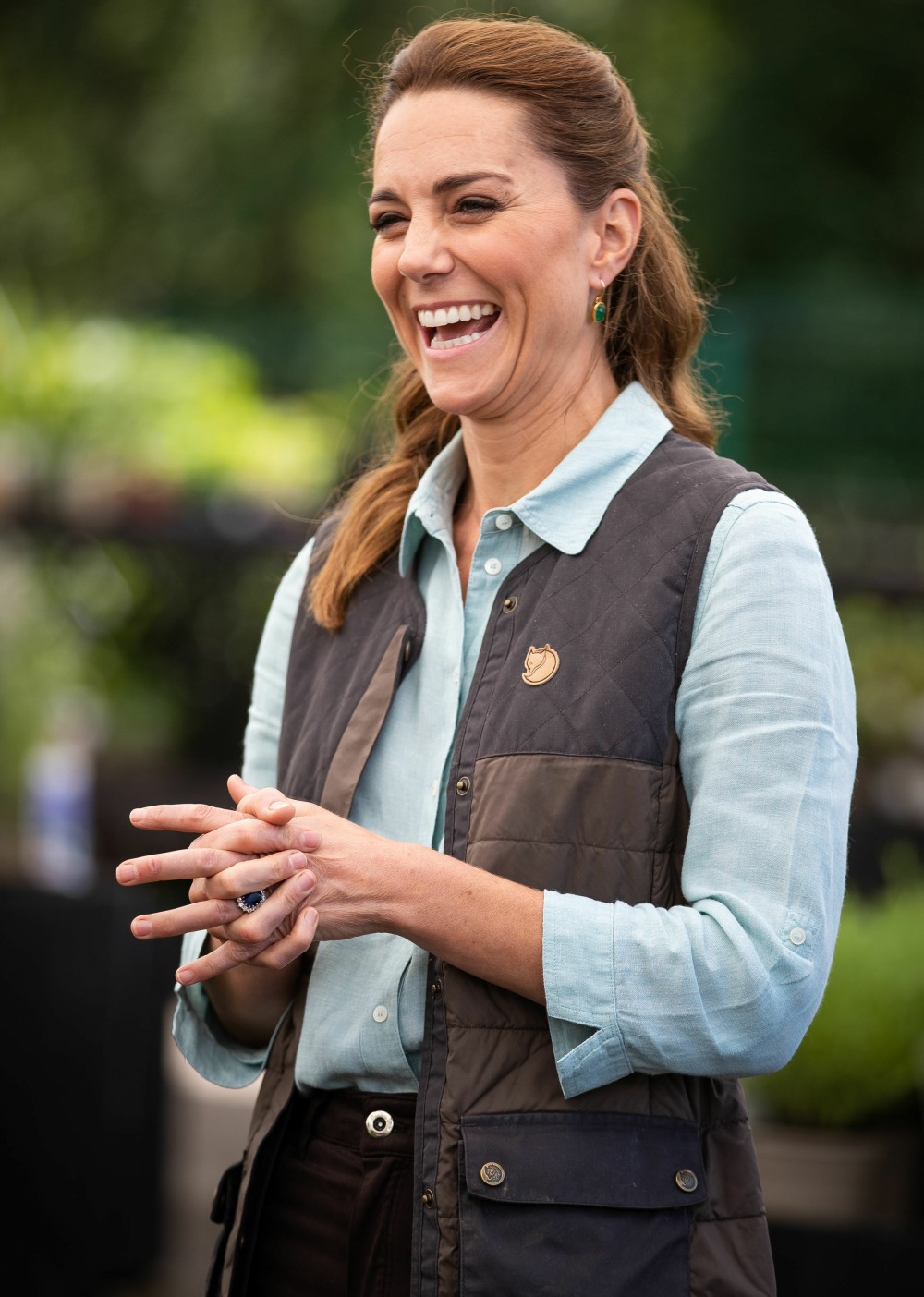 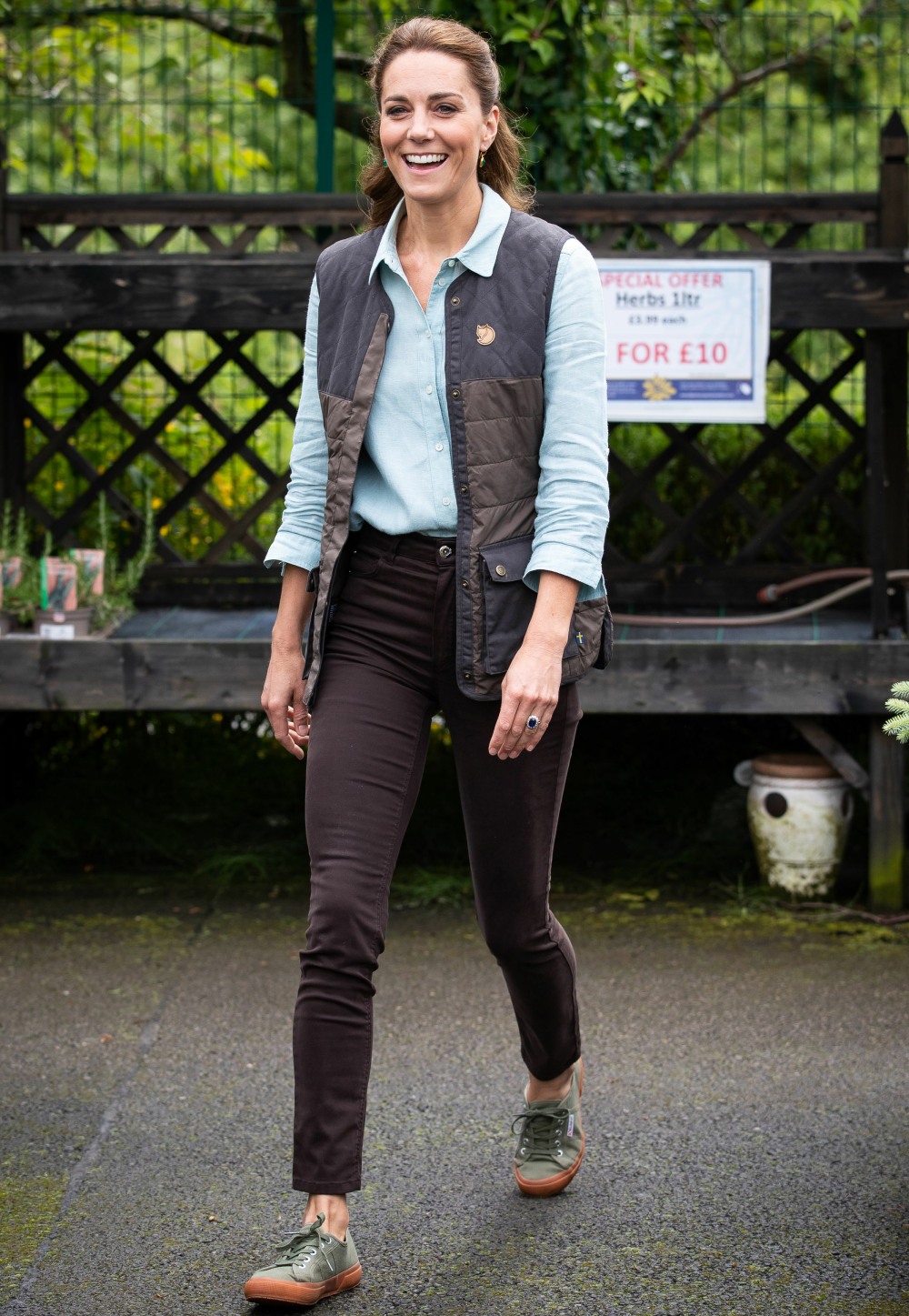