Sammy Hagar: I would rather see everyone go back to work, I will die [for that] 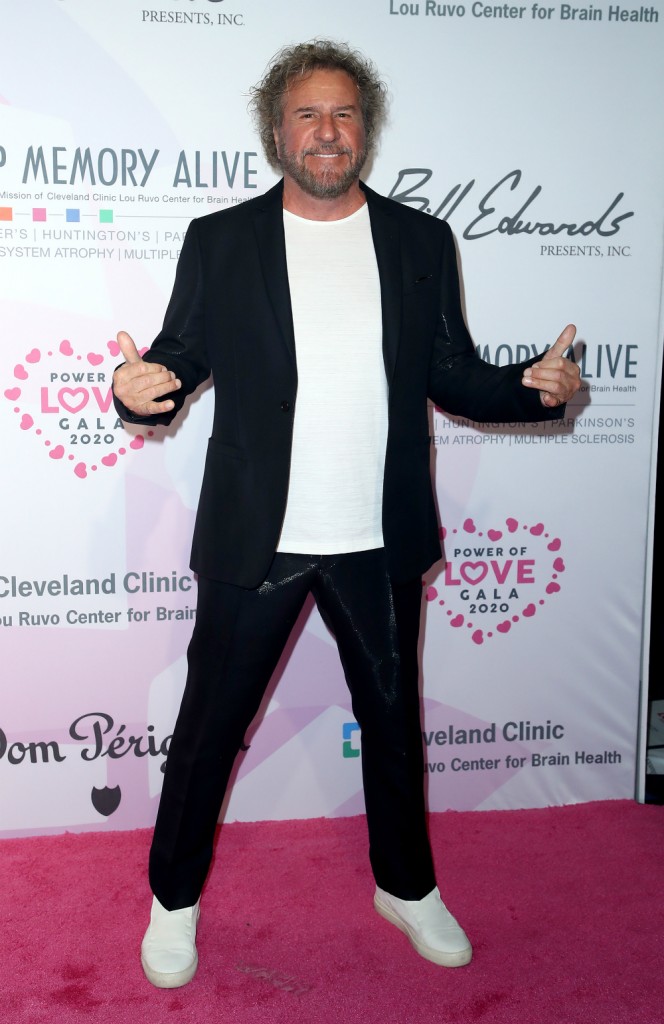 Rolling Stone did an interesting article in which they asked several older, established musicians about the effects of COVID-19 on their lives. RS wanted the musicians thoughts about the future of music after concerts and festivals were cancelled. They quoted many musicians, including Chrissie Hyde, Bruce Springsteen, David Crosby, Stevie Nicks and Philip Bailey. Most of their answers were very interesting, except for Sammy Hagar’s. Sammy, formerly of Montrose and Van Halen and currently Chickenfoot, has decided that at the age of 72, he is willing to volunteer as tribute so we can open the doors on the good ol’ USA once again.

I’ll be comfortable playing a show before there’s a vaccine, if it’s declining and seems to be going away. I’m going to make a radical statement here. This is hard to say without stirring somebody up, but truthfully, I’d rather personally get sick and even die, if that’s what it takes. We have to save the world and this country from this economic thing that’s going to kill more people in the long run. I would rather see everyone go back to work. If some of us have to sacrifice on that, OK. I will die for my children and my grandchildren to have a life anywhere close to the life that I had in this wonderful country. That’s just the way that I feel about it. I’m not going to go around spreading the disease. But there may be a time where we have to sacrifice. I mean, how many people die on the Earth every day? I have no idea. I’m sorry to say it, but we all gotta die, man.

Pardon my candor, but this is one of the stupidest things I’ve heard in a while. It’s not the person willing to die I’m concerned about. What about the homes and neighborhoods all those concert goers will bring their newly infected selves into? What about the mail and delivery people that come to those homes? This virus is not accepting occasional human sacrifices to be appeased, it’s coming for all of us. Plus, those children and grandchildren Sammy is willing to die for won’t be saved they also get infected. There’s better rate of survival for them but no actual guarantee they won’t die. I would challenge Sammy and anyone else willing take-one-for-the-team to actually view a person dying of COVID before they mount that high-horse. It is a painful, debilitating, slow and torturous death. It’s not jumping in front of a bullet, our ‘hero’ will lie in a hospital bed as the virus slowly seeps their life away, one agonizing organ failure at a time. Not to mention, some who survive a serious case are doomed to a life of health issues. As for the fact his comment, “we all gotta die,” that’s true virus or no, but I still stay out of the street if a bus is coming.

The other musicians gave far more reasonable answers. Most of them talk about the financial blow. Tom Peterson (Cheap Trick) and David Crosby mention that they aren’t as flush as everyone thinks and touring is their meal ticket, but they accept they need to put the health of the nation above all else and just wait it out. Buddy Guy (blues guitarist), Bruce Springsteen and Philip Bailey lamented feeling stifled creatively and missed playing live, but, again, that was a secondary concern to them. Interestingly, the women quoted in the article seemed better at rolling with the current quarantine orders, with a few finding positive spins to put on it. Judy Collins said she’s been trying to take a break for years (and then mentioned how well-rested she’s been looking). Chrissie Hynde thinks it’s the perfect opportunity to correct many flaws in the current touring system. But my favorite answer was from John Fogerty (Creedence Clearwater Revival), who offered a different way to look at the virus, “I keep telling my family, if it was lions and tigers roaming out there, you could see that, so that prepares you psychologically, so you realize you don’t want to go out there and be reckless.” I mean, maybe don’t tell a two-year old there are hungry tigers in the grocery store, but make the virus a villain and the mask can be Captain America’s shield. 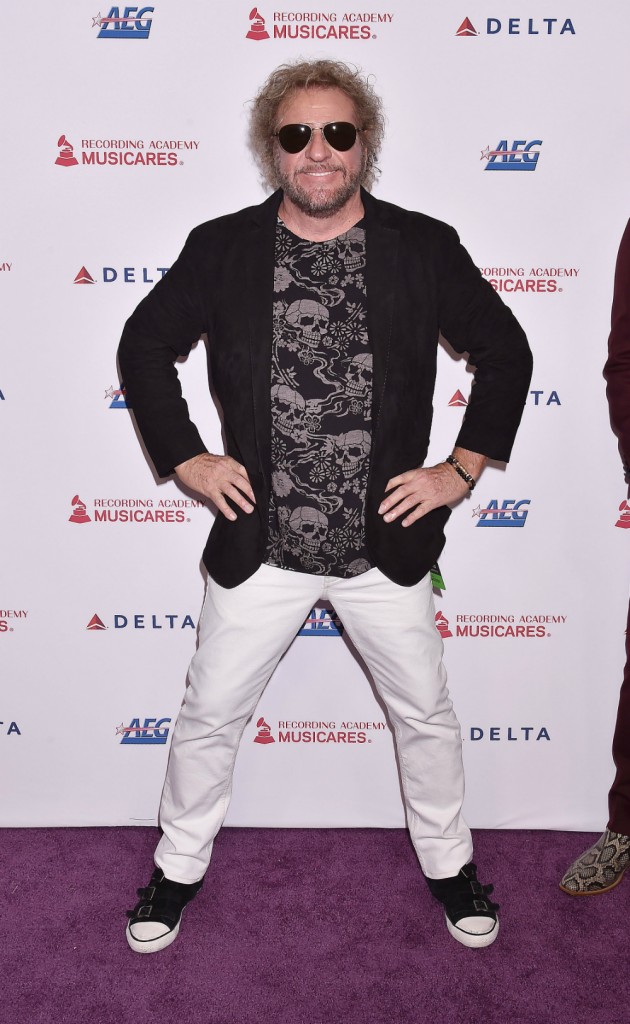 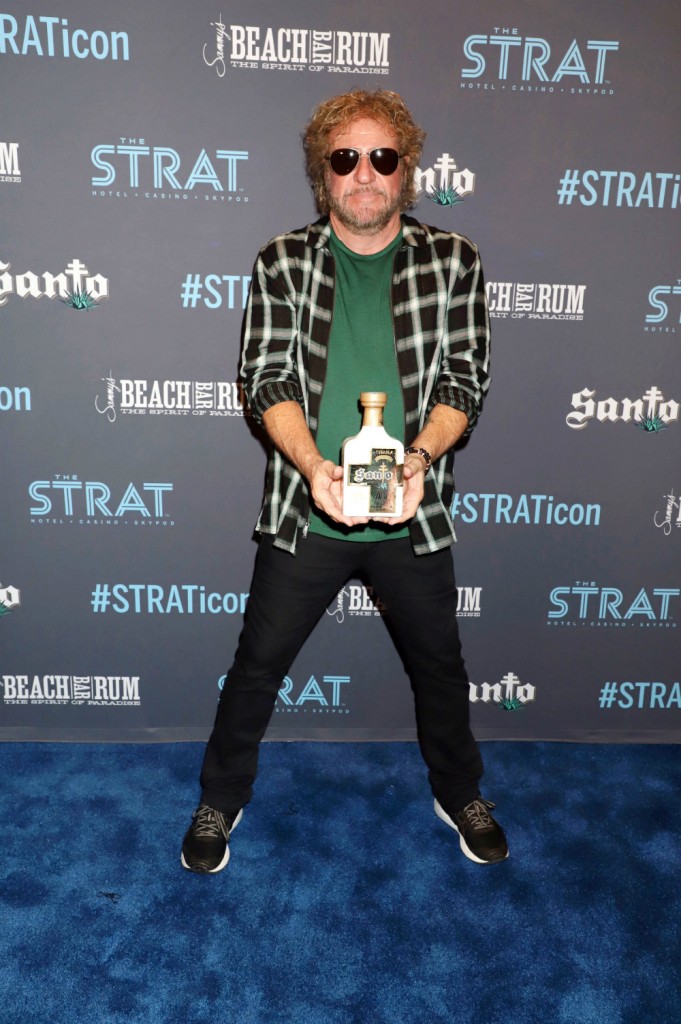 73 Responses to “Sammy Hagar: I would rather see everyone go back to work, I will die [for that]”