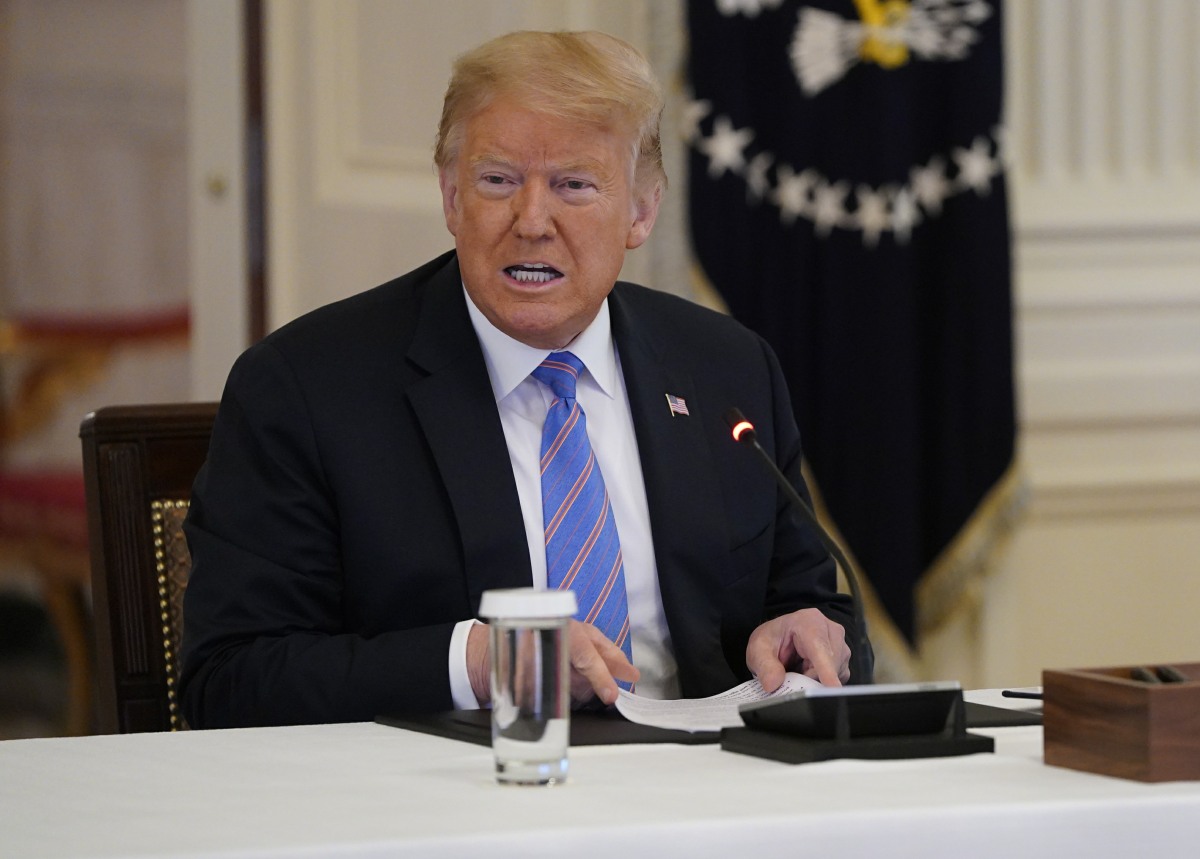 In the 1980s, the then-Soviet Union invaded Afghanistan and their war with the Afghans displaced hundreds of thousands of people and created a failed state for decades. At the time, the USSR and the United States were still in the middle of the Cold War, and the CIA decided to use Afghani mujahideen to fight a proxy war with the Soviets. The slow drip of military and financial losses in Afghanistan contributed to the fall of the Soviet Union. That generation of Soviet/Russian leadership learned a lot from their war in Afghanistan. And that generation found a way to apply those teachings to the United States three decades later. Apparently, Russia has a “unit” working with the Taliban in Afghanistan, and they are working against the interests of the United States and NATO. The NY Times reported this weekend that the Russian unit issued a bounty for Taliban fighters killing Americans.

American intelligence officials have concluded that a Russian military intelligence unit secretly offered bounties to Taliban-linked militants for killing coalition forces in Afghanistan — including targeting American troops — amid the peace talks to end the long-running war there, according to officials briefed on the matter. The United States concluded months ago that the Russian unit, which has been linked to assassination attempts and other covert operations in Europe intended to destabilize the West or take revenge on turncoats, had covertly offered rewards for successful attacks last year.

Islamist militants, or armed criminal elements closely associated with them, are believed to have collected some bounty money, the officials said. Twenty Americans were killed in combat in Afghanistan in 2019, but it was not clear which killings were under suspicion.

The intelligence finding was briefed to President Trump, and the White House’s National Security Council discussed the problem at an interagency meeting in late March, the officials said. Officials developed a menu of potential options — starting with making a diplomatic complaint to Moscow and a demand that it stop, along with an escalating series of sanctions and other possible responses, but the White House has yet to authorize any step, the officials said.

An operation to incentivize the killing of American and other NATO troops would be a significant and provocative escalation of what American and Afghan officials have said is Russian support for the Taliban, and it would be the first time the Russian spy unit was known to have orchestrated attacks on Western troops. Any involvement with the Taliban that resulted in the deaths of American troops would also be a huge escalation of Russia’s so-called hybrid war against the United States, a strategy of destabilizing adversaries through a combination of such tactics as cyberattacks, the spread of fake news and covert and deniable military operations.

I’m going to go out on a limb and say that Vladimir Putin didn’t go to Donald Trump and say “I’m going to kill Americans in Afghanistan, okay.” It’s more like Putin and his henchmen did this, and when Trump – or people within the Bigly administration – called Putin out on it, Putin just denied it and Trump “believed” Putin over American intelligence. That has historically been the case, because Trump is not a spy. Trump isn’t smart enough to be a spy or a double agent. He’s a useful idiot for Russia. Which is just as bad. It’s treasonous, actually. Anyway, Trump woke up in a cold sweat about it, and the White House is officially denying the NYT’s report.

…Nobody’s been tougher on Russia than the Trump Administration. With Corrupt Joe Biden & Obama, Russia had a field day, taking over important parts of Ukraine – Where’s Hunter? Probably just another phony Times hit job, just like their failed Russia Hoax. Who is their “source”?

Also: Unit 29155 is the Russian outfit generally responsible for all of those assassinations and assassination attempts in Europe and Russia. They like to poison people and destabilize governments and weaken alliances. While it’s BAD ENOUGH that Russians were offering bounties to the Taliban to kill Americans, it’s a lot bigger than that. 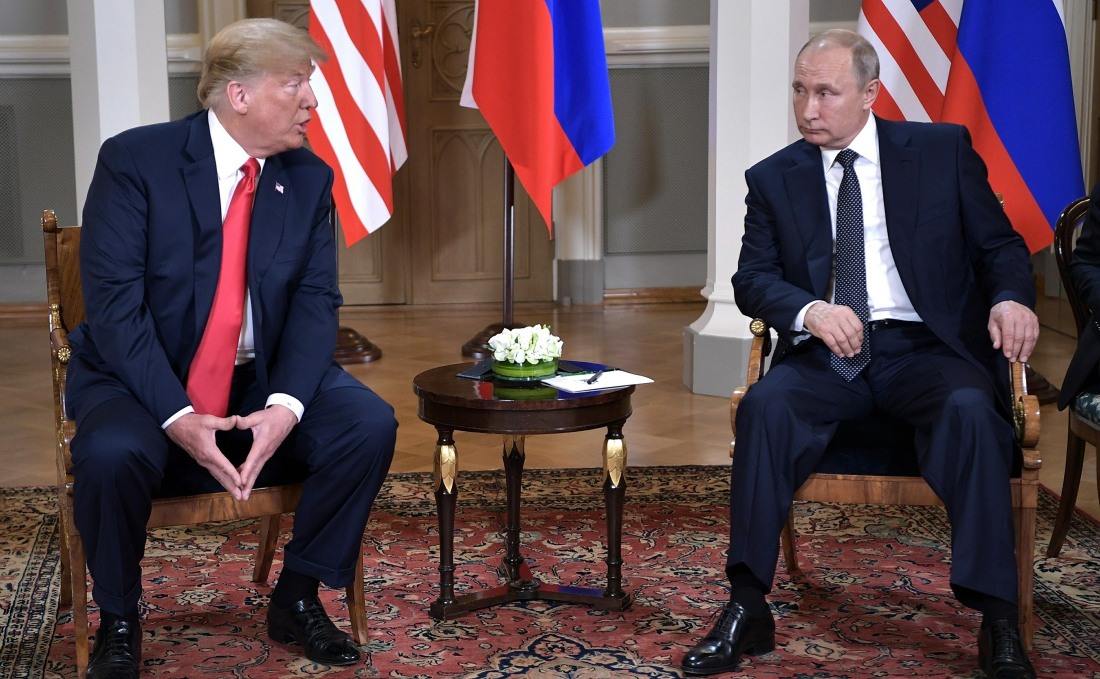