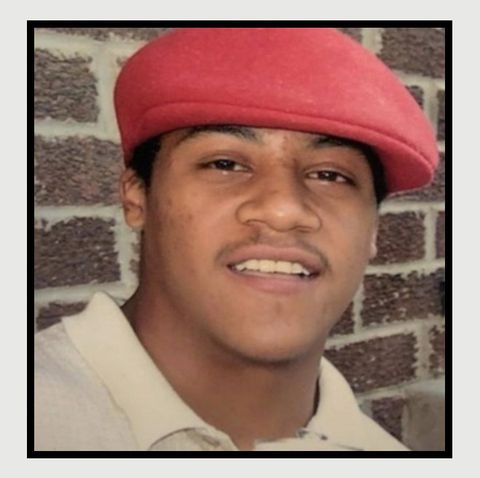 If you, like me, love true crime programs then you are most likely hooked on the six-part Netflix reboot of CBS/NBC’s Unsolved Mysteries. I have spent the last two days binge-watching the six episodes, ok five because the UFO episode was too bizarre for me to watch through. Three of the episodes left me somewhat bereft as the circumstances surrounding the deaths are incomprehensible and tragic.

The story from episode 4 of No Ride Home, was harrowing. Alonzo Brooks was a 23-year-old biracial man from Topeka, Kansas who disappeared after attending what would seem to be a whites-only party with his friends. Granted the small town he was living in had hardly any black citizens making the likelihood that he’d run into other people of color slim. Alonzo was left at the party after his friend got lost while driving to get some cigarettes, leaving him stranded and walking home alone through a predominantly white neighborhood in Linn County, KS. Some party-goers said he angered folks when he spent quite a bit of time canoodling with a white woman at the party.

Alonzo was reported missing the next day after he didn’t call his friend which prompted a month-long police search that uncovered a pair of Alonzo’s boots near a creek. After the fruitless albeit reluctant search by the police didn’t turn up a body, Alonzo’s family was allowed to search for him on their own. Within minutes of searching the area where his shoes were found, the family stumbled upon Alonzo’s decaying body in the creek under a dilapidated white barn.

The medical examiner returned no evidence of what could have happened to Alonzo to cause his death, labeling it undetermined. His mother Maria Ramirez believes he was a victim of a hate crime. It’s been 16 years since Alonzo’s death and the airing of the episode has garnered a few credible leads prompting the FBI to reopen the case/ Elite Daily reports:

It defies reason to believe that Alonzo’s death was a suicide or that he somehow accidentally tumbled into a relatively shallow creek, in Linn County, leaving behind his boots and hat, all with no witnesses whatsoever. It is past time for the truth to come out. The code of silence must be broken. Alonzo’s family deserves to know the truth, and it is time for justice to be served.

To that end, the U.S. Department of Justice and the FBI have teamed up in reopening the case, hoping someone will come forward with new information. Even though it’s been 16 years since Brooks’ death, there’s hope Unsolved Mysteries will bring Brooks’ family the closure and justice they’ve been denied. The FBI is also offering a $100,000 reward for information about Brooks’ death.

This episode was probably the most tragic out of the series because neither Alonzo nor his friends were able to read the room and ascertain that Alonzo was possibly in danger at that party. Alonzo’s mother, Maria, recalls saying to her son that “not everyone is your friend and to watch your back.” His brothers joked about how they tried to toughen him up and make him a bit more street smart. His friends admitted that there was plenty of racism in that town, but it never occurred to them that their friend could be harmed because of it.

I can’t fathom what Alonzo’s family has gone through these last 16 years, but I hope that if it was foul play that the perpetrators are brought to justice and the Brooks family can gain closure in knowing what actually happened to Alonzo that night. 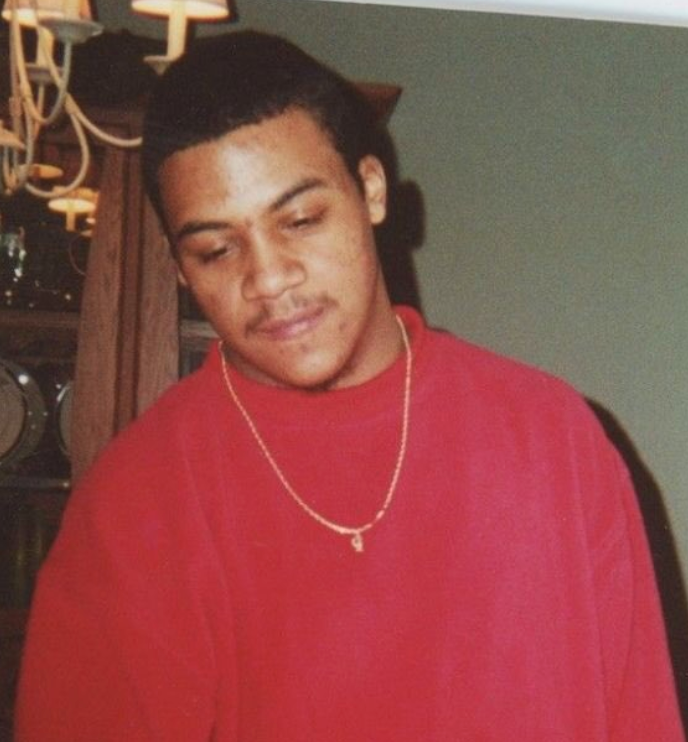 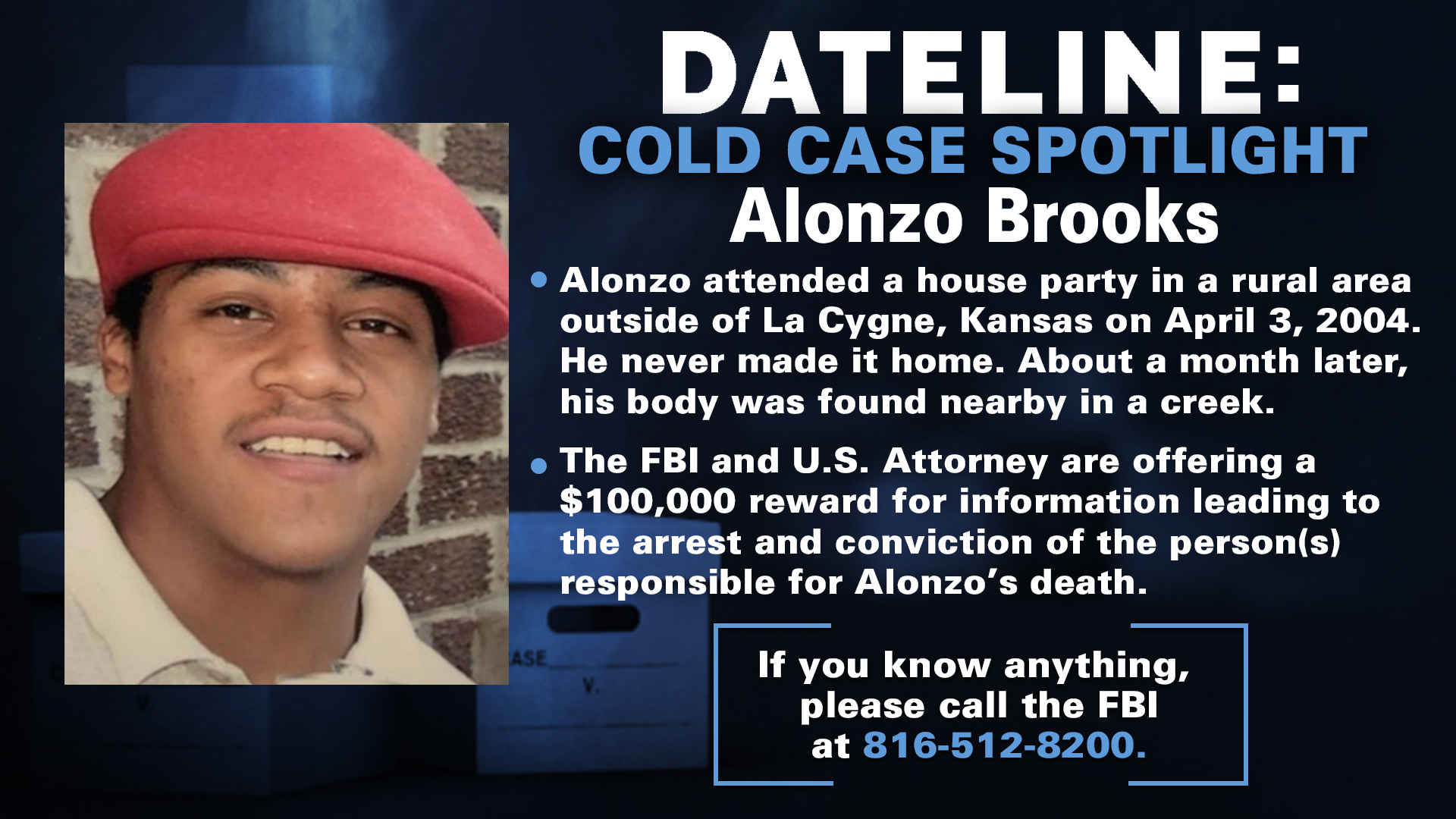