Sometimes I feel like a crazy person for continuing to socially distance and wear a mask. I’ve almost completely changed my group of friends in the past few months. I miss them, but the women I used to hang out with are going to restaurants, planning concert outings, and just generally acting like everything is back to normal since we’re in Phase III in Virginia. It isn’t, I look at the statistics every day and cases are spiking in the US. They’re particularly bad in Florida, with over 224,000 confirmed cases and a graph that just keeps going up. Disney World is still planning to open in two days, on July 11th, despite the grim statistics there. It’s not like their POS governor is doing anything but lying through his teeth and turning the state into a petri dish. (My parents live there and I’m mad.) It’s ok though, because Disney has released a video showing that they’re wiping sh-t down and that some of their workers, not the costumed ones, are wearing masks. That’s above if you want to watch it. It’s a bunch of scenes of an empty resort with castmembers in masks set to swelling music. There’s no narration so you can have the sound off.

What is there to say about this? I would not go to Disney World at this time for any amount of money. Plus this video is disingenuous because there are no people roaming around shoving giant chocolate covered bananas in their unmasked mouths, wiping their faces with their hands and touching sh-t. Yes they’re going to require mask-wearing and are limiting the number of guests, but how are they going to enforce that? We’ve seen so many videos of unhinged MAGAs freaking out because someone asked them to wear a mask. Disney castmembers aren’t going to risk confronting someone, only to have them screaming in their face about their personal freedom to infect everyone. I’m going to quote Gizmodo because that’s where I first saw this video and their take is smarter than mine:

The video plays like a morbid joke for anyone who’s been paying attention to the U.S. government’s complete surrender to the virus. The U.S. just surpassed 3 million infections and has identified over 132,000 deaths from covid-19, the worst outbreak in the world. And there’s absolutely no sign that America’s leaders—from President Donald Trump to governors like Florida’s Ron DeSantis—have any plan to actively fight the pandemic like every other wealthy country has done.

At least they’re sort-of requiring masks and it’s outside. That’s all I’ve got. If you want a wakeup call (if you read us you probably don’t need one), read the rest of Gizmodo’s article, which has more scary details and statistics about covid. The people who need to read it won’t, they’re getting all their news from Facebook.

Despite initial plans to open next week, Disneyland in California is thankfully staying closed. 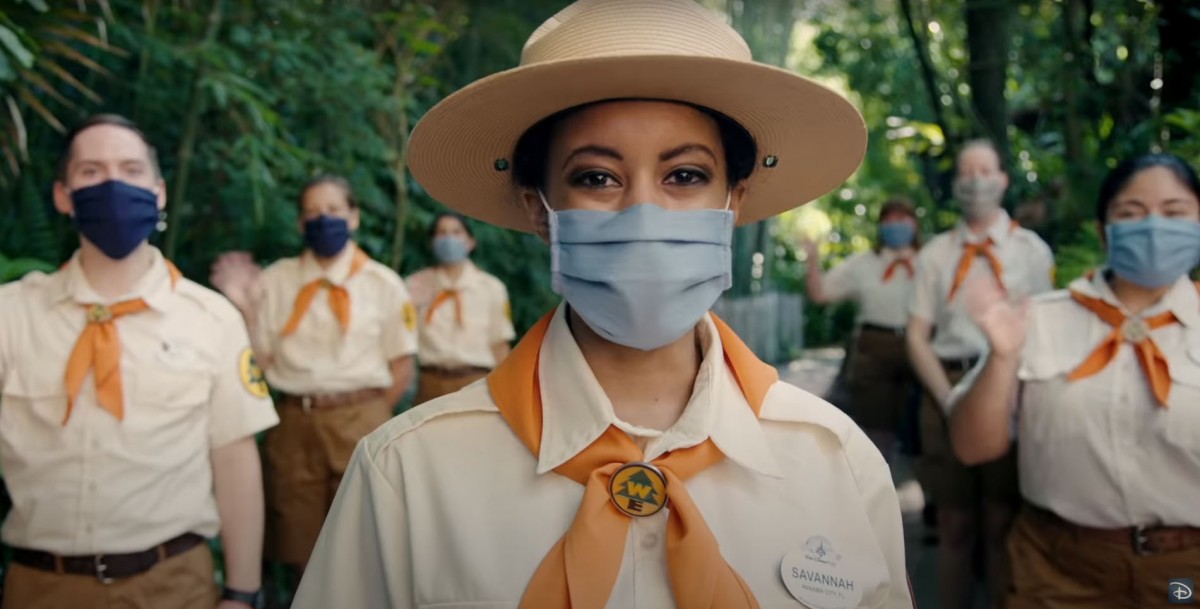 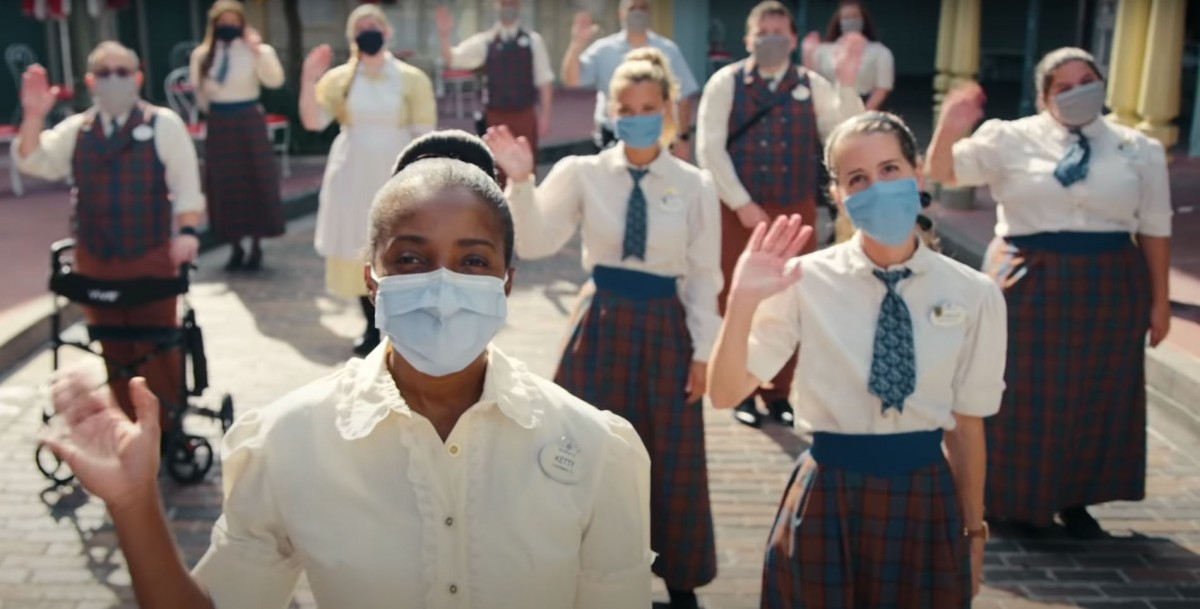 This is the line for people waiting to get MERCHANDISE.

Long lines of guests waiting to get Splash Mountain merchandise extending out from the Briar Patch. Inside, Cast Members were struggling to keep the shelves stocked. pic.twitter.com/UNll0FBKYL