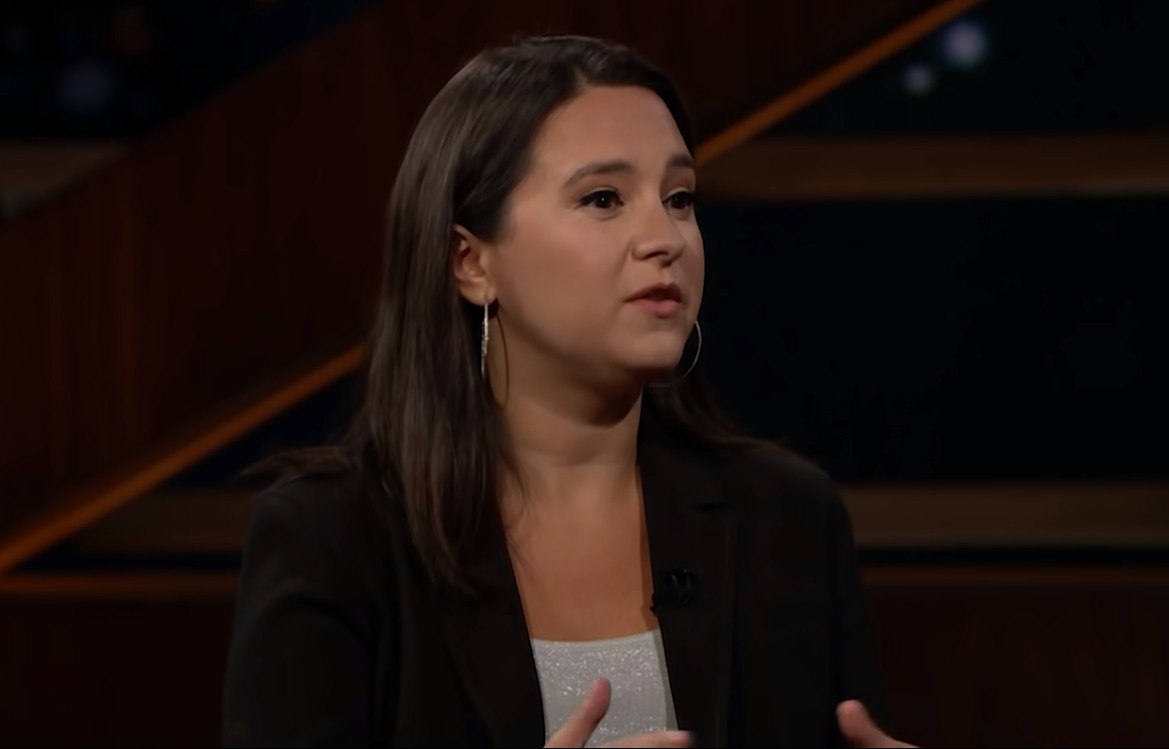 I don’t think it’s a coincidence that during a global racial justice movement, mostly white intellectuals are complaining about “cancel culture” and whether or not they’re still the gatekeepers to political and social thought. Bari Weiss signed that awful “there should be no consequences to free speech” open letter, the same as JK Rowling and more than 100 other writers, journalists, artists and political thinkers. Bari Weiss was one of the columnists hired by the NY Times as part of the Times’ post-2016 effort to diversify their opinion section with different kinds of thinkers. Turns out, Weiss was just the same kind of contrarian hack seen on Opinion pages before. Her hilariously bad thought experiments included stuff like (and I’m barely satirizing) “what if all Muslims are bad” and “what if Brett Kavanaugh shouldn’t be accountable for hurting girls and women” and “what if cultural appropriation is good.”

She was called a “provocateur.” She was a hack. And now she’s resigned from the Times. She posted a lengthy, self-aggrandizing, whiny open letter about how her coworkers thought she was a hack, therefore they were infringing on her free speech! I wish I was joking. You can read the full letter here. Some highlights:

But the lessons that ought to have followed the election—lessons about the importance of understanding other Americans, the necessity of resisting tribalism, and the centrality of the free exchange of ideas to a democratic society—have not been learned. Instead, a new consensus has emerged in the press, but perhaps especially at this paper: that truth isn’t a process of collective discovery, but an orthodoxy already known to an enlightened few whose job is to inform everyone else.

Twitter is not on the masthead of The New York Times. But Twitter has become its ultimate editor. As the ethics and mores of that platform have become those of the paper, the paper itself has increasingly become a kind of performance space….

My own forays into Wrongthink have made me the subject of constant bullying by colleagues who disagree with my views. They have called me a Nazi and a racist; I have learned to brush off comments about how I’m “writing about the Jews again.” Several colleagues perceived to be friendly with me were badgered by coworkers. My work and my character are openly demeaned on company-wide Slack channels where masthead editors regularly weigh in. There, some coworkers insist I need to be rooted out if this company is to be a truly “inclusive” one, while others post ax emojis next to my name. Still other New York Times employees publicly smear me as a liar and a bigot on Twitter with no fear that harassing me will be met with appropriate action. They never are. There are terms for all of this: unlawful discrimination, hostile work environment, and constructive discharge. I’m no legal expert. But I know that this is wrong.

Imagine being this coddled from real life, that coworkers tweeting that you’re a liar (when you’re lying) is somehow “unlawful discrimination.” This is the same thing I felt when I covered that asinine open letter about cancel culture too – how out of touch are these people? Are they really THIS mad about black, brown, trans and queer voices being elevated, amplified and listened to?

Also: the idea that the Times is out of touch with everyday Americans is not a new concept, and it’s Peak NYT to hire a contrarian hack like Weiss to somehow reach out to “flyover states.” This goes along with all of those Times articles humanizing actual Nazis, treating MAGA people like “independent voters” and soft-pedaling the naming and coverage of violent white supremacy in the White House. 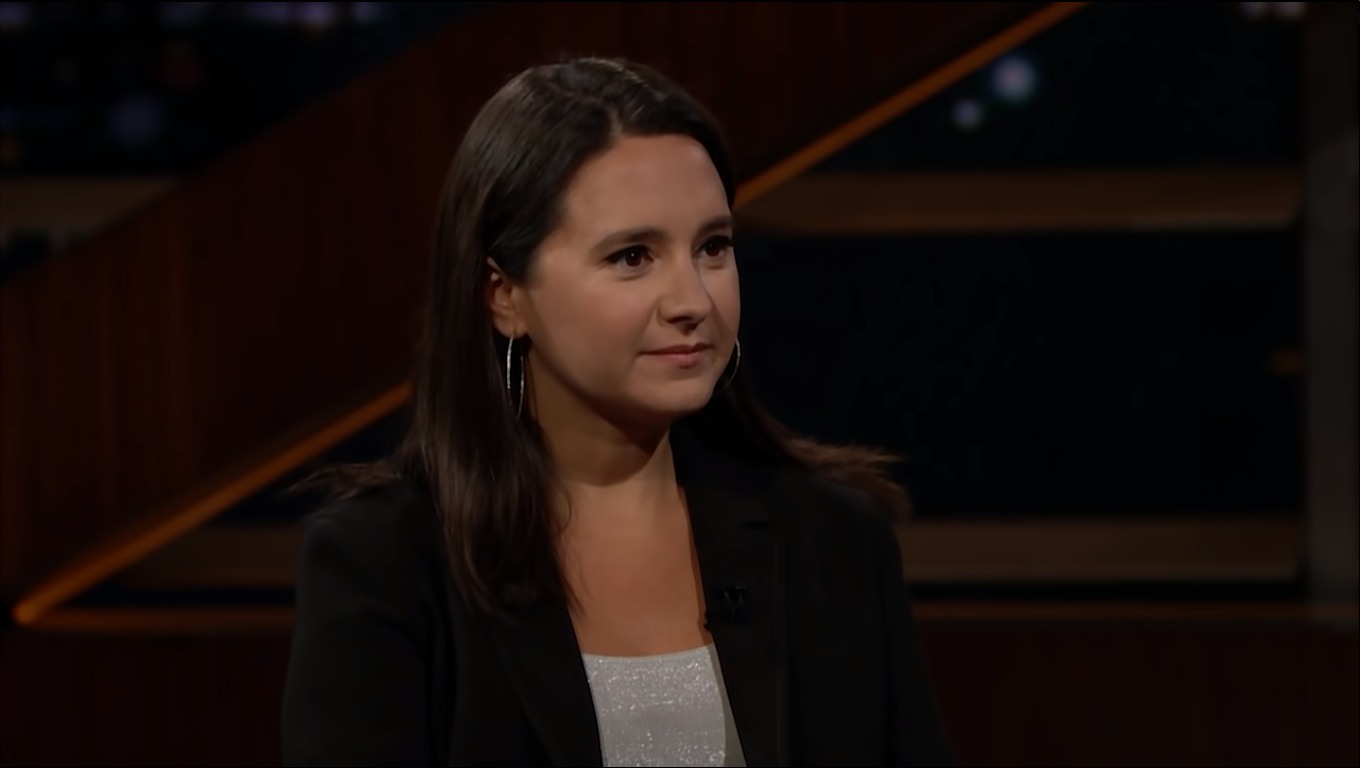