Brooklyn Beckham’s ex: ‘He’s way too immature to be getting married’ 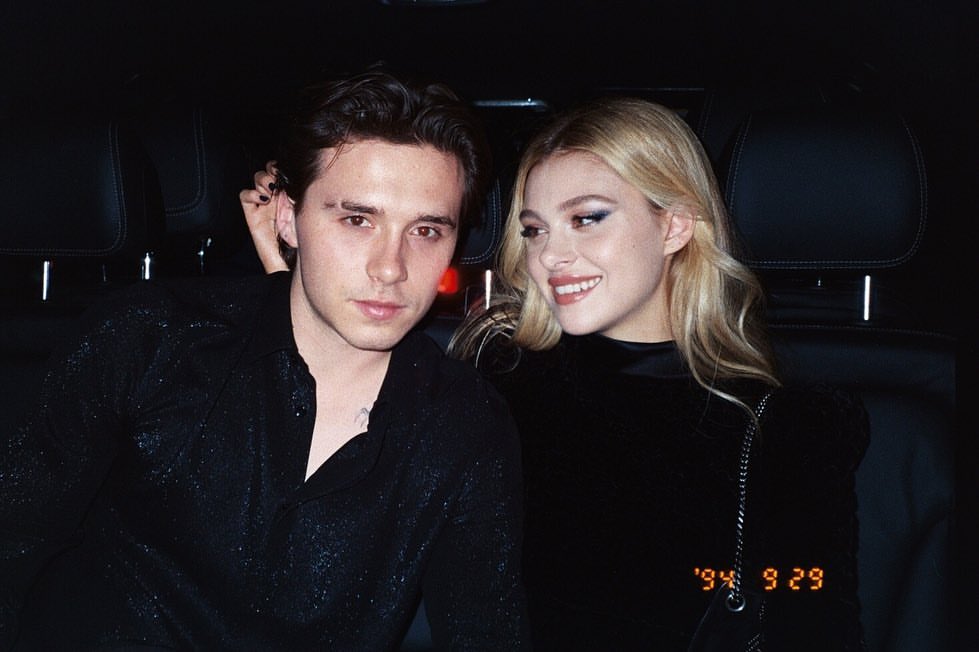 Brooklyn Beckham has always dated girls and women older than him. Some guys are just like that. Brooklyn is currently 21 years old and engaged to Nicola Peltz, 24. That’s an age gap without a real difference in maturity level – a rich 24-year-old woman is probably comparably mature to a 21-year-old nepotism-photographer. But! One of Brooklyn’s exes, a 30-year-old named Lexy Panterra, thinks Brooklyn is still too immature to be engaged. She spoke to the Sun exclusively:

Brooklyn Beckham’s ex has told of her shock at his engagement to actress Nicola Peltz and warned: “He’s way too immature to be getting married”. US hip-hop artist Lexy Panterra, 30, who dated Posh and Becks’ son for 12 months, cast doubts on his plans to wed and said he “usually has a new chick every month”.

Lexy told how she first met Brooklyn at the Coachella festival in 2017, where she was performing with rapper Post Malone. She said he asked her if he could take a photo of them together and because they had a mutual friend she agreed. Lexy said: “I smiled for the camera and then walked away. He was this little boy fan and I didn’t know what he was doing there or who he was. Please don’t remind me how young he was back then. He was a baby and I wasn’t attracted to him at all. The next thing I know the photo is in a tabloid. I was like ‘oh it’s Brooklyn Beckham, Victoria Beckham’s son, that’s cool’. I think we set up a Facetime call sometime after that. We started hanging out and I think he followed me on Instagram.”

Lexy said her feelings for Brooklyn grew and she admired his passion for photography. She said: “I liked that side of him.” But after being spotted out on several nights out and at gigs together, the pair split up at the start of last year.

Lexy said: “Brooklyn does look kind of babyish and I think the way he dresses doesn’t do him any favours. I think he needs to work on his friendships. He has a lot of random friends that come and go. It would be better for him if they stuck around.”

Lexy, who is renowned for her raunchy twerk dancing in the US, said she and Brooklyn slowly “drifted apart”. She said: “We are not together any more because of his immature ways and him not being a good friend. I don’t want to say exactly why we split. I don’t want to bash him. The long distance thing was a factor for sure. It was a relationship that I could never take seriously, to be honest. The age gap was a big deal. You can tell immediately that he is a little immature. He was everything that you could imagine a young adult would be, at times a little bit more. Sometimes you just get fed up.”

Well, yeah. Of course there’s a maturity gap between a 19/20 year old guy and a 28/29 year old woman. When I was 28/29, I wanted nothing to do with guys nearly a decade younger for that very reason. Plus, it doesn’t even seem like they were really seriously dating? It sounds more like they were just hooking up sometimes, or friends with benefits. I don’t buy that they were in some deep relationship. Whatever. I doubt Brooklyn is the most mature guy in the world, but he’s not some dumb kid who can’t get it together. 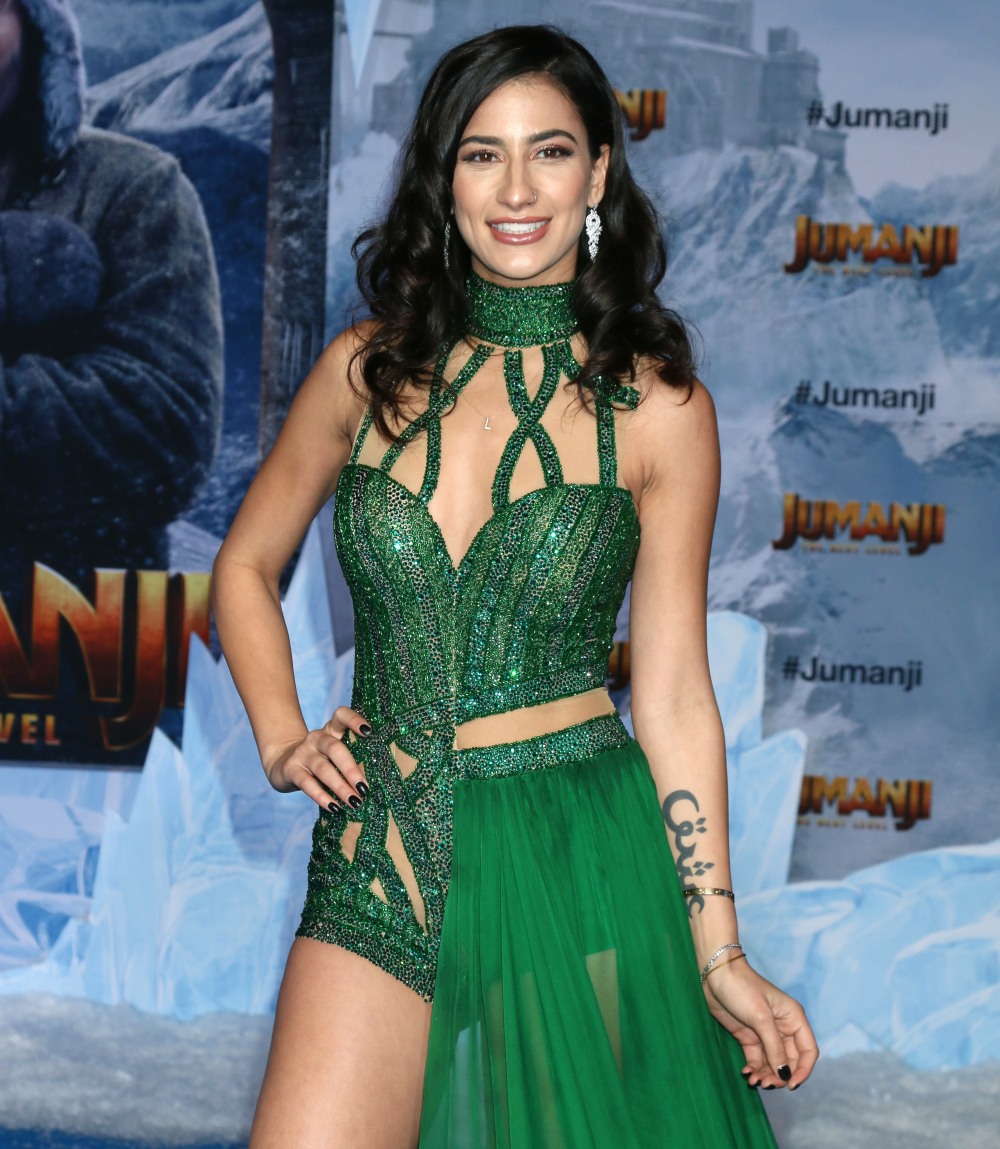 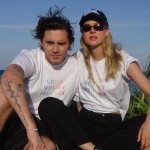 48 Responses to “Brooklyn Beckham’s ex: ‘He’s way too immature to be getting married’”