David Schwimmer on Ross & Rachel: ‘It’s not even a question, they were on a break’ 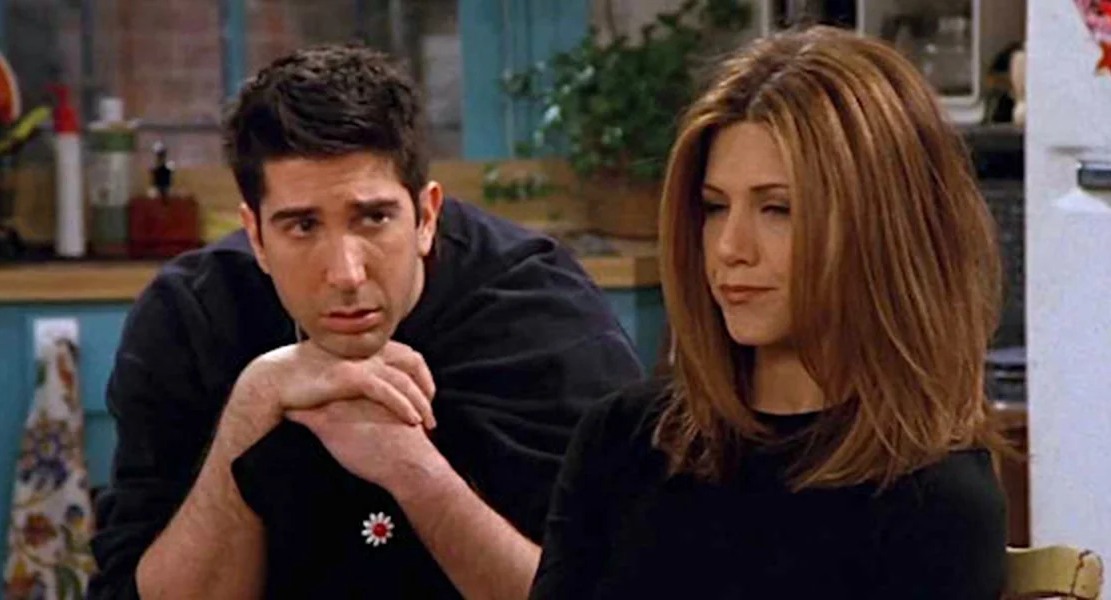 Look at me, I’m about to discuss the plotline of a TV show which was popular 25 years ago! Hurray. No, seriously, I’ve noticed how popular all things Friends are these days. Friends-related gear is still being sold, People Magazine still does stories and covers related to Friends, and the six original stars of Friends are getting paid buckets of money to do some kind of “Friends reunion” show (which will just be interviews, not actual “shows”).

Anyway, David Schwimmer appeared on The Tonight Show this week to promote his latest TV show, Intelligence, on Peacock. This is Schwimmer’s first TV show since Friends, actually. But of course he was asked about Friends, specifically the storyline “we were on a break!” You know the story – Ross and Rachel were dating, he gets crazy jealous, they have a break up and Ross immediately runs off and sleeps with the Hot Girl From The Xerox Place. Rachel and Ross come back together quickly and then Rachel finds out about Xerox Girl and dumps Ross. Ross argues that “we were on a break” therefore sleeping with Xerox Girl didn’t count as cheating. Around the 6-minute mark, Fallon asks Schwimmer what people yell at him and he brings this up:

“It’s not even a question, they were on a break.” It’s true, they WERE on a break, but that being said, Rachel had every right to be upset and angry with him and she had every right to dump him. The fact that Ross – who was being a controlling, jealous a–hole – ran out and slept with someone just minutes after she asked for a break (for good reason) is still a sucky thing to do. The idea that Ross could somehow use “logic” to explain why Rachel shouldn’t be mad because they “were on a break” is sucky too.

50 Responses to “David Schwimmer on Ross & Rachel: ‘It’s not even a question, they were on a break’”