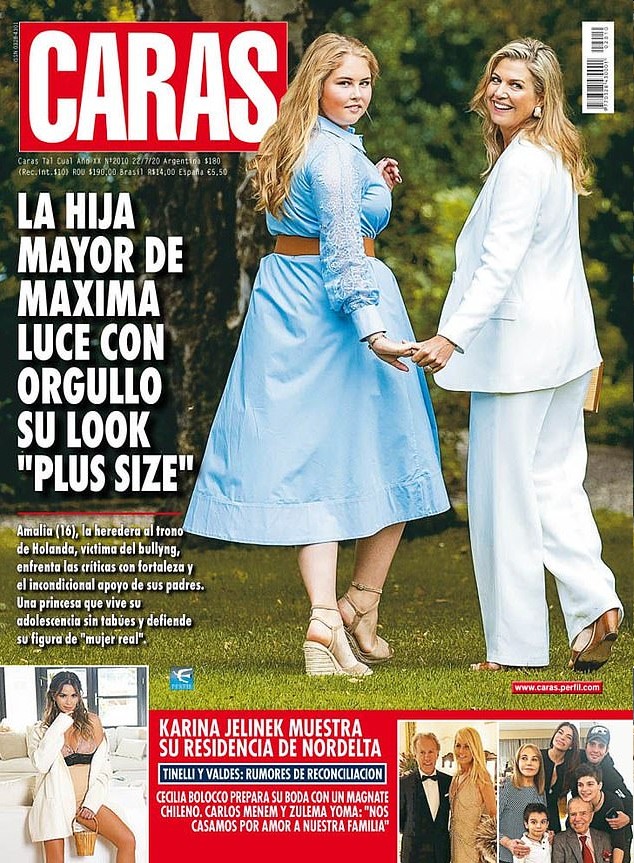 On July 17th, the Dutch royal family stepped out for a photocall in the gardens of the Huis ten Bosch in The Hague. Like most royal families, King Willem-Alexander and Queen Maxima try to gently introduce their children into public life throughout their childhoods. They have three daughters, Princess Catharina-Amalia (who turns 17 in December), Princess Alexia (15) and Princess Ariane (13). I can only imagine the crazy blend of princess drama, hormones, puberty drama and normal body-image issues of the three teenage girls in the same family. So was it incredibly off-side for an Argentinian magazine to label Princess Catharina-Amalia “plus-sized” on their cover?

A magazine has come under fire after it described the 16-year-old heir to the Dutch throne as ‘plus-size’ on its front cover. Princess Amalia, the eldest daughter of King Willem-Alexander and Queen Maxima of the Netherlands, is pictured alongside her mother on the most recent issue of Caras, a celebrity gossip and royal news magazine published in Spanish and Portuguese.

The photograph, one of several released this month by the Dutch royal family and not taken for the magazine, is published alongside a headline that, once translated, reads: ‘Maxima’s oldest daughter proudly wears her “plus-size” look.’ The magazine’s subhead, once translated, reads: ‘The harassed heir to the throne of the Netherlands faces criticism with force and with the support of her parents. A princess who goes through puberty without taboos and defends her figure of “real woman”.’

However it is not thought the princess provided any quotes to the magazine or has ever commented on her weight in public.

This is actually really awful and really damaging to girls and women. It would be one thing if Princess Catharina-Amalia was allowed to give interviews and she had decided to take up the cause of body image and body acceptance, and had given quotes about those subjects. That would be fine, and welcome. But what this magazine is doing is bullying a teenage girl about her size when she can’t help but be a public figure. They’re pointing out her weight and trying (passive-aggressively trying) to make it sound like she’s super-pumped to be “plus sized” when all she’s doing is existing. And she’s only 16 years old! Puberty is CRAZY and there are kinds of body fluctuations. I wore oversized clothes for a long time in my teenage years because I was so uncomfortable with my body changes, and this girl doesn’t even have that luxury. 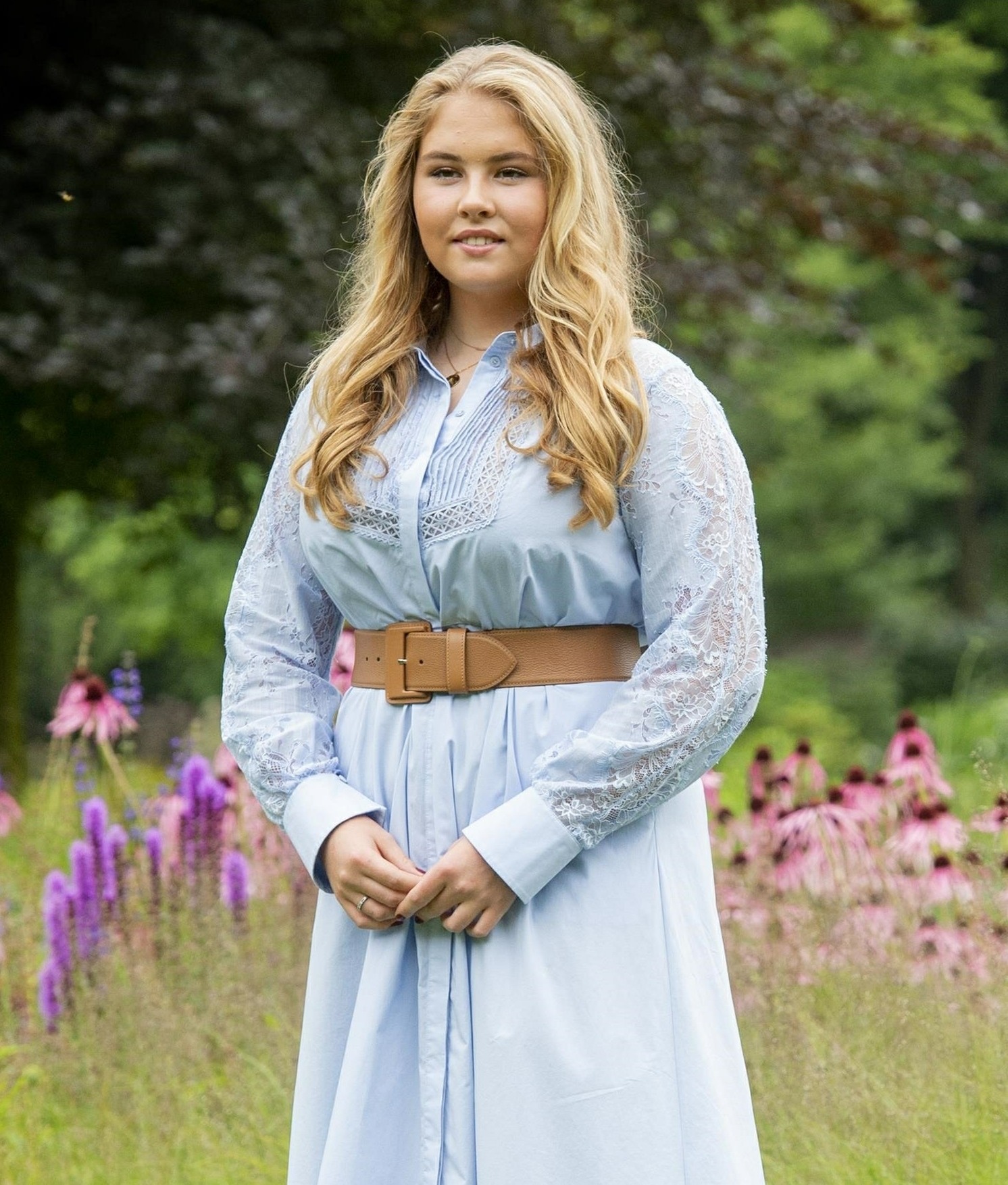 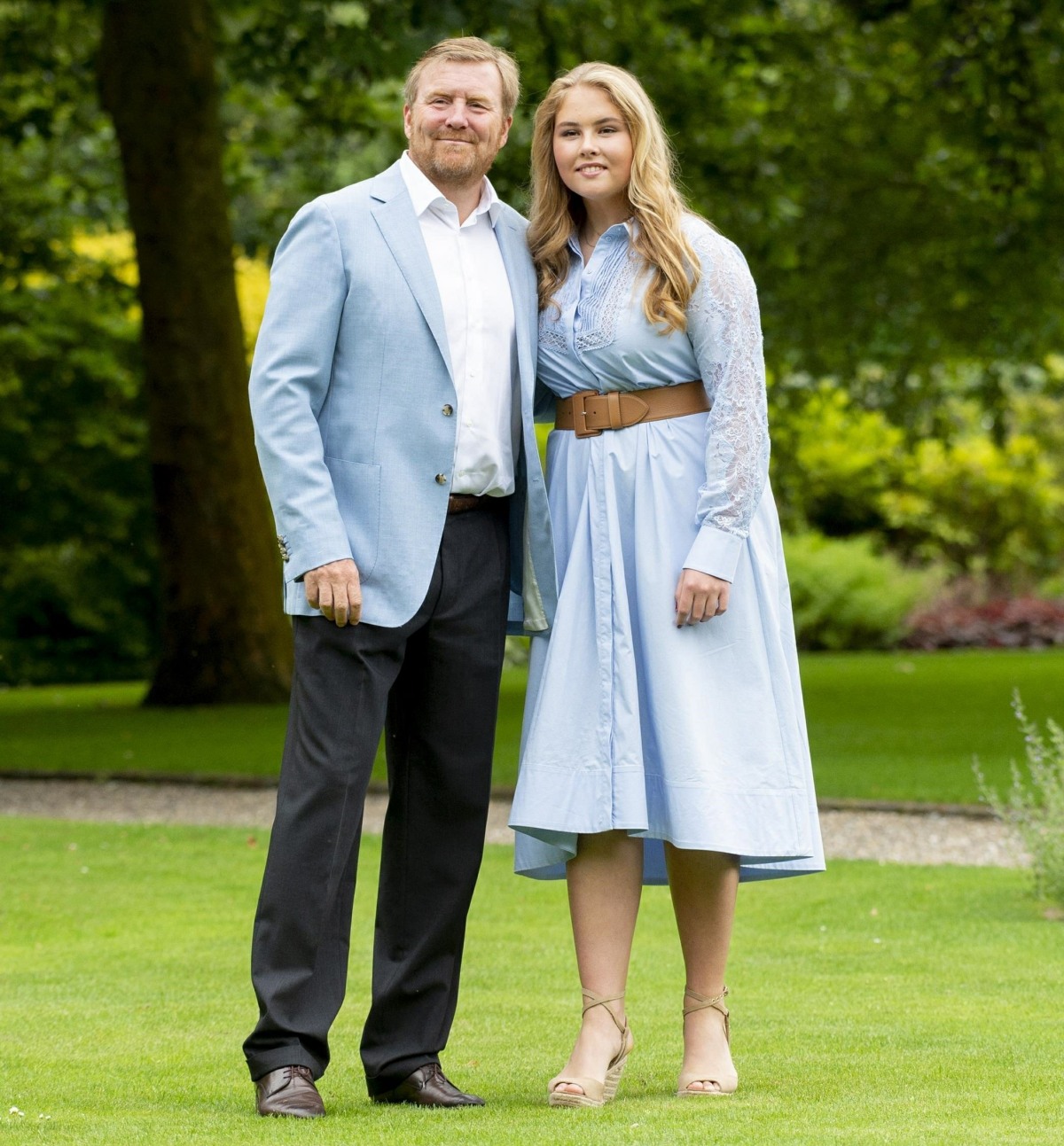 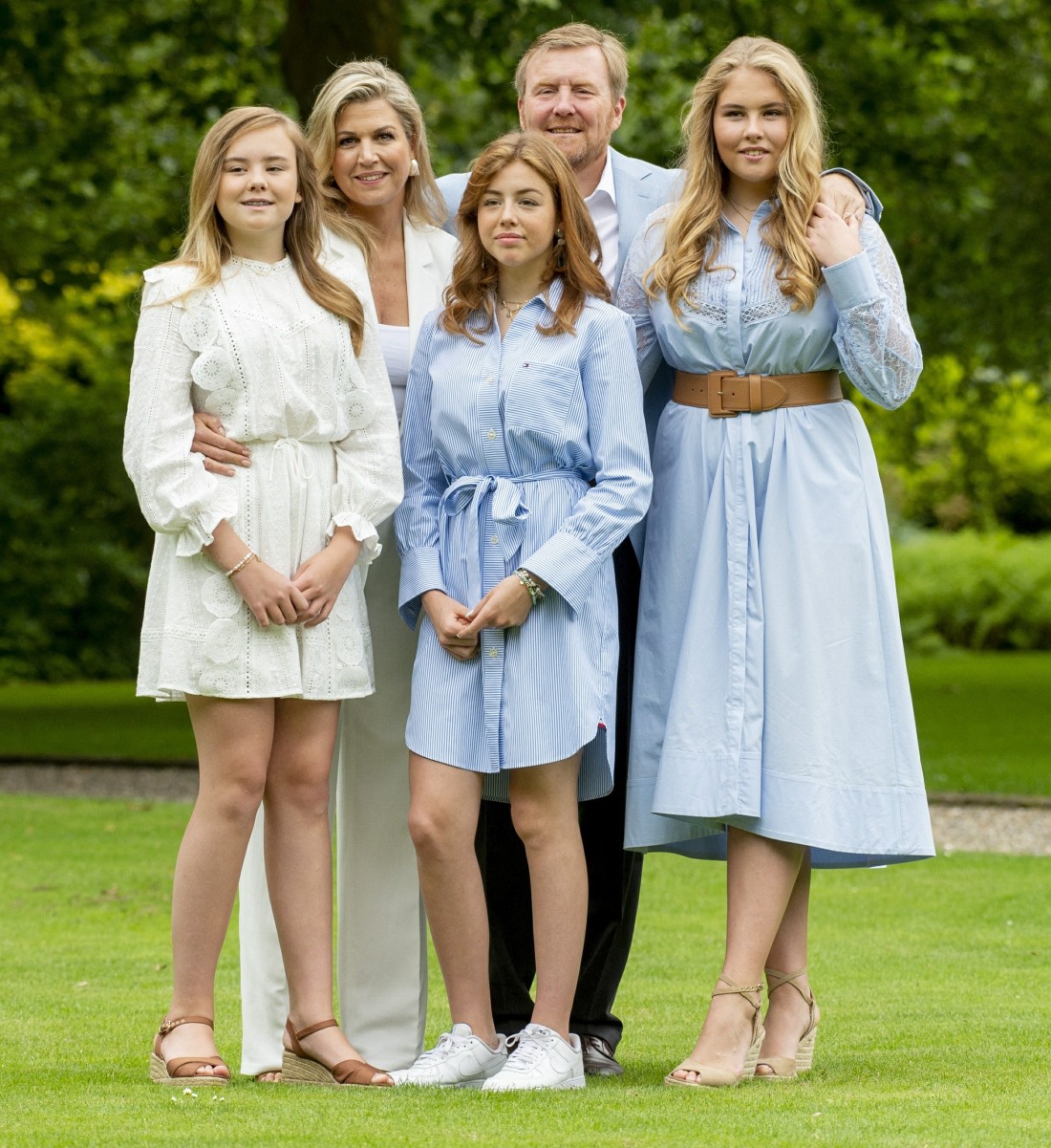