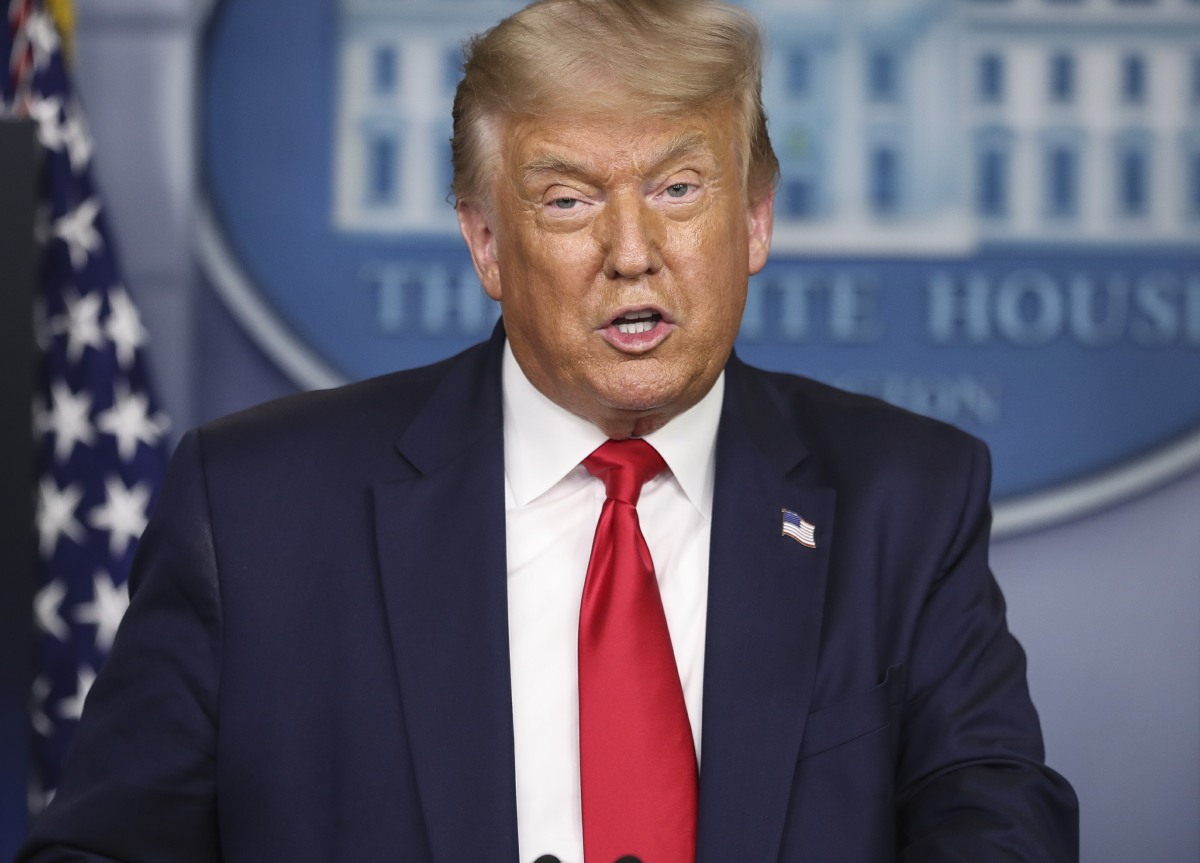 Yesterday, “demon sperm” was trending on Twitter. I thought it was just another Twitter horseman of the apocalypse. I’m still wondering! The reason why “demon sperm” trended is because that is part of a larger medical theory from Dr. Stella Immanuel. Dr. Immanuel’s theories were tweeted and retweeted by Donald Trump Jr. and Donald Trump. Don Jr’s tweet actually landed him in Twitter jail and for good reason, because Dr. Immanuel is full-on bonkers.

A Houston doctor who praises hydroxychloroquine and says that face masks aren’t necessary to stop transmission of the highly contagious coronavirus has become a star on the right-wing internet, garnering tens of millions of views on Facebook on Monday alone. Donald Trump Jr. declared the video of Stella Immanuel a “must watch,” while Donald Trump himself retweeted the video.

Before Trump and his supporters embrace Immanuel’s medical expertise, though, they should consider other medical claims Immanuel has made—including those about alien DNA and the physical effects of having sex with witches and demons in your dreams. Immanuel, a pediatrician and a religious minister, has a history of making bizarre claims about medical topics and other issues. She has often claimed that gynecological problems like cysts and endometriosis are in fact caused by people having sex in their dreams with demons and witches.

She alleges alien DNA is currently used in medical treatments, and that scientists are cooking up a vaccine to prevent people from being religious. And, despite appearing in Washington, D.C. to lobby Congress on Monday, she has said that the government is run in part not by humans but by “reptilians” and other aliens.

Immanuel gave her viral speech on the steps of the Supreme Court at the “White Coat Summit,” a gathering of a handful of doctors who call themselves America’s Frontline Doctors and dispute the medical consensus on the novel coronavirus. The event was organized by the right-wing group Tea Party Patriots, which is backed by wealthy Republican donors. Immanuel said in her speech that the supposed potency of hydroxychloroquine as a treatment means that protective face masks aren’t necessary, claiming that she and her staff had avoided contracting COVID-19 despite wearing medical masks instead of the more secure N95 masks. “Hello, you don’t need a mask. There is a cure,” Immanuel said.

The videos of Dr. Immanuel were widely spread on Republican Nutburger Twitter, which is why Twitter was doing takedowns of tweets and accounts, because they’re not trying to be in the coronavirus misinformation business. It’s looking like Dr. Immanuel is part of a larger dark-money conservative push to misinform the public though, because of course. The Dr. Immanuels of the world don’t exist in a vacuum.

Speaking of, Donald Trump praised Dr. Immanuel in his pandemic press conference yesterday, calling her “very impressive” and touting her “success” treating the coronavirus with hydroxychloroquine. Again, hydroxychloroquine does not cure the virus. Trump also said pathetic words about how no one likes him.

Here’s the “very impressive” comment, and then he just walked away when the reporter was mid-question.

Tonight, Trump said that a doctor who believes alien DNA and demon sperm are the cause of medical problems was "very impressive" and had "an important voice." pic.twitter.com/nE6FrB3F3k 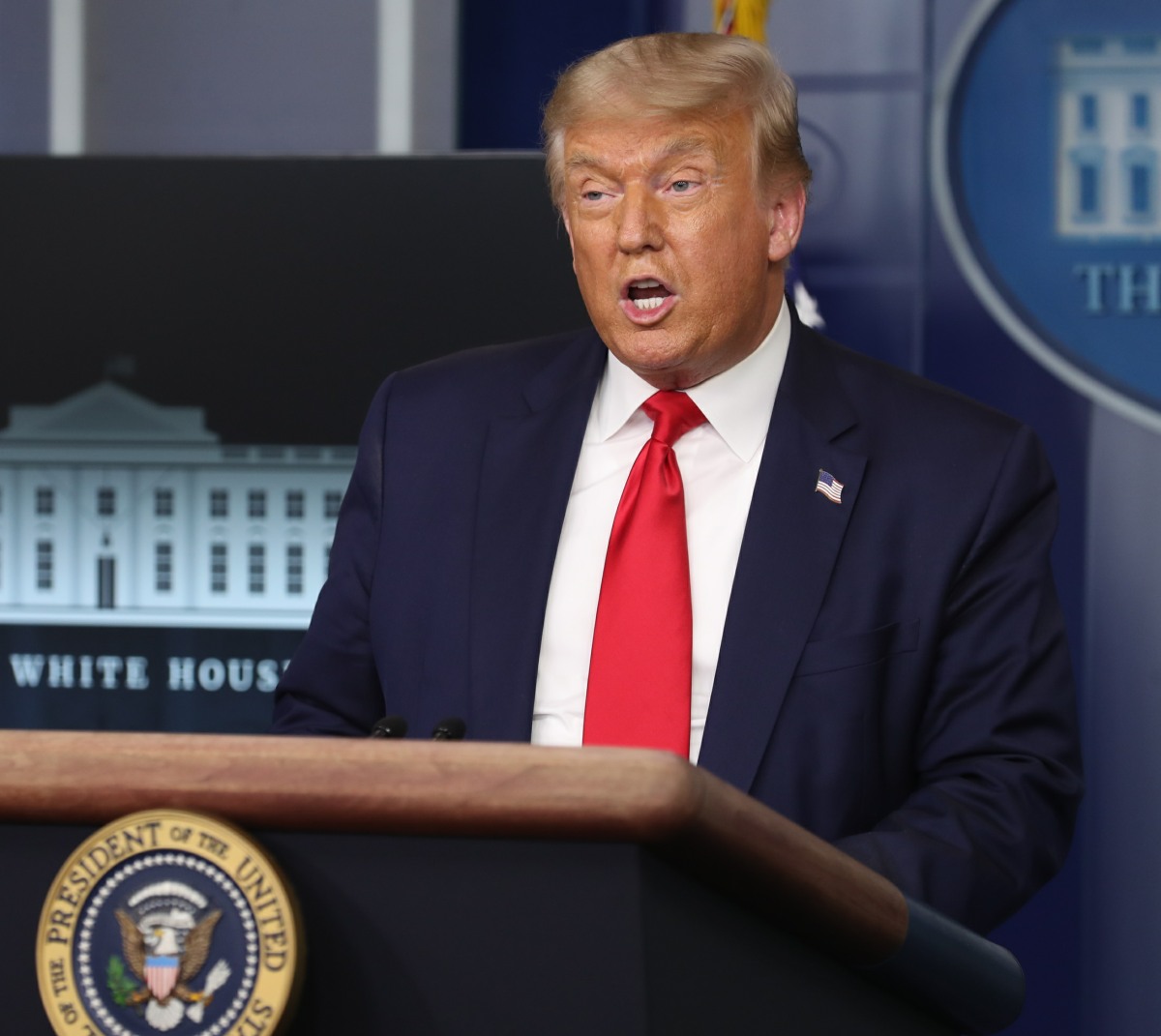