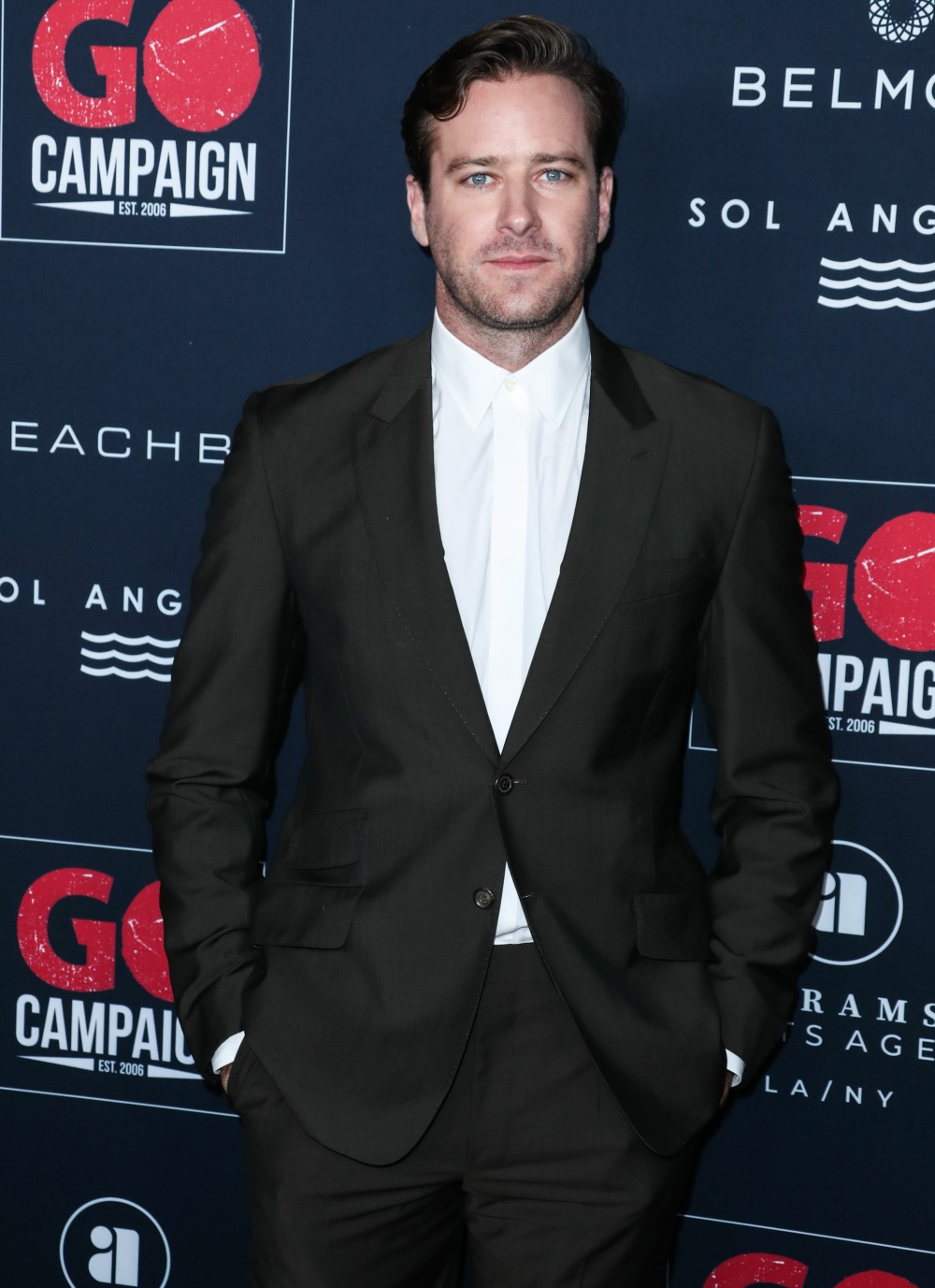 Armie Hammer is a tall, blonde white man who comes from a rich AF family and has used his white privilege to create a comfortable bubble for himself. He has no idea how the other 99.9% live. He also has some random beefs, like his beef with all things Marvel for some reason. Last year, he called out the chairman of Marvel for being a mega-donor to Donald Trump. Which, I mean, fair enough. But now Armie thinks he has some political credibility. He thinks people want his political take on the election. He tweeted (and deleted) this:

What if the most privileged people on the planet stopped doing things like this. pic.twitter.com/RbuZq2ygA8

“Who are essentially two sides of the same coin” can we f–king NOT. Again, Joe Biden was not my first, second or third choice. But I will be perfectly happy to vote for him this fall and you know why? Because he’s not an unhinged white supremacist. Because he doesn’t hate brown and black people with every fiber of his being. Because Joe Biden thinks women should have autonomy over their own bodies. Because he’ll put liberal judges on federal courts. Because he would be a better leader through, say, a global pandemic. And a million other reasons. Imagine being so ensconced in your bubble of privilege that you think “not voting for Biden” will be anything other than voting for Donald Trump. Imagine thinking that sure, 150,000 Americans are dead and babies are being held in cages but hey, YOUR IDEALS! Biden’s the same, right?? 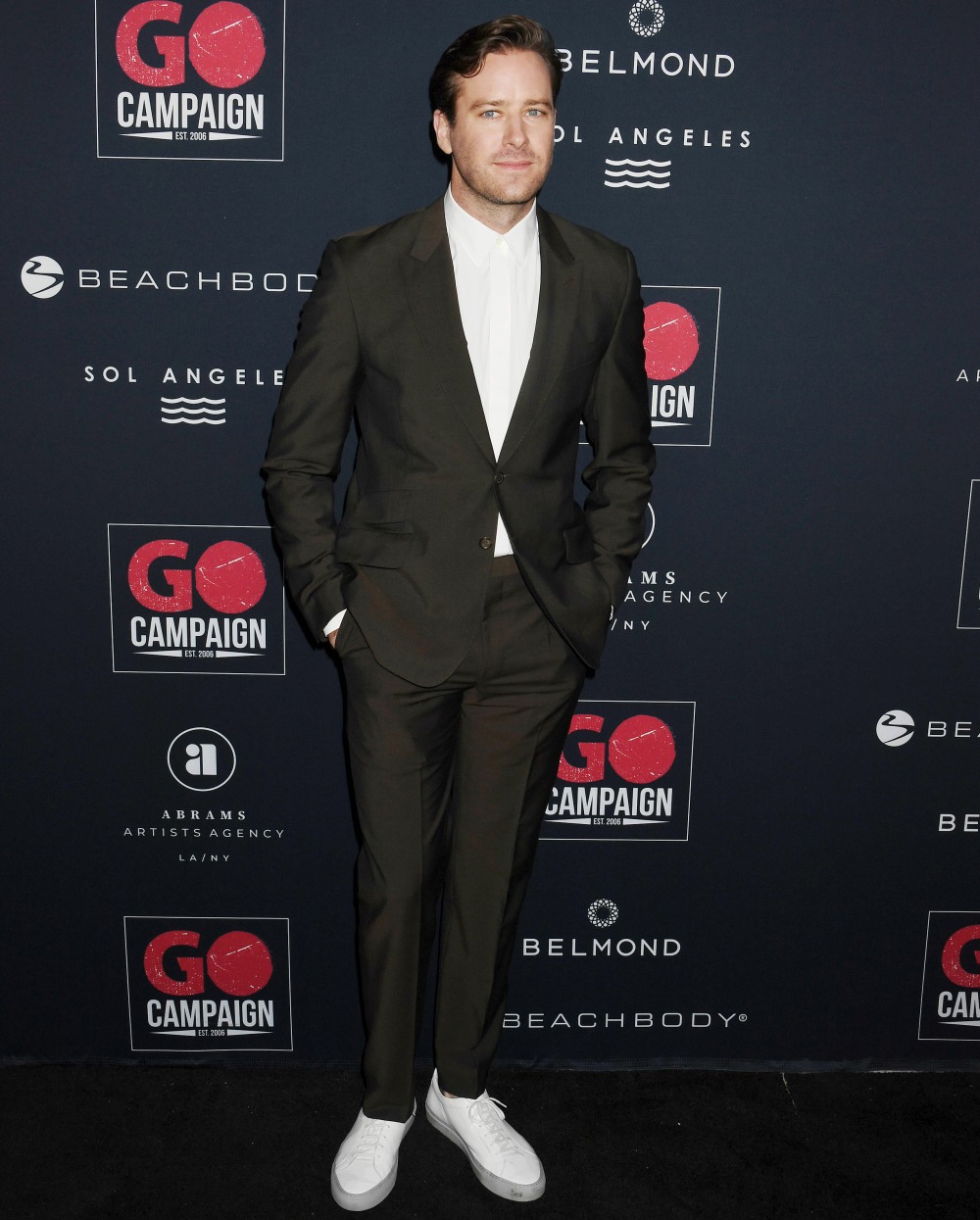