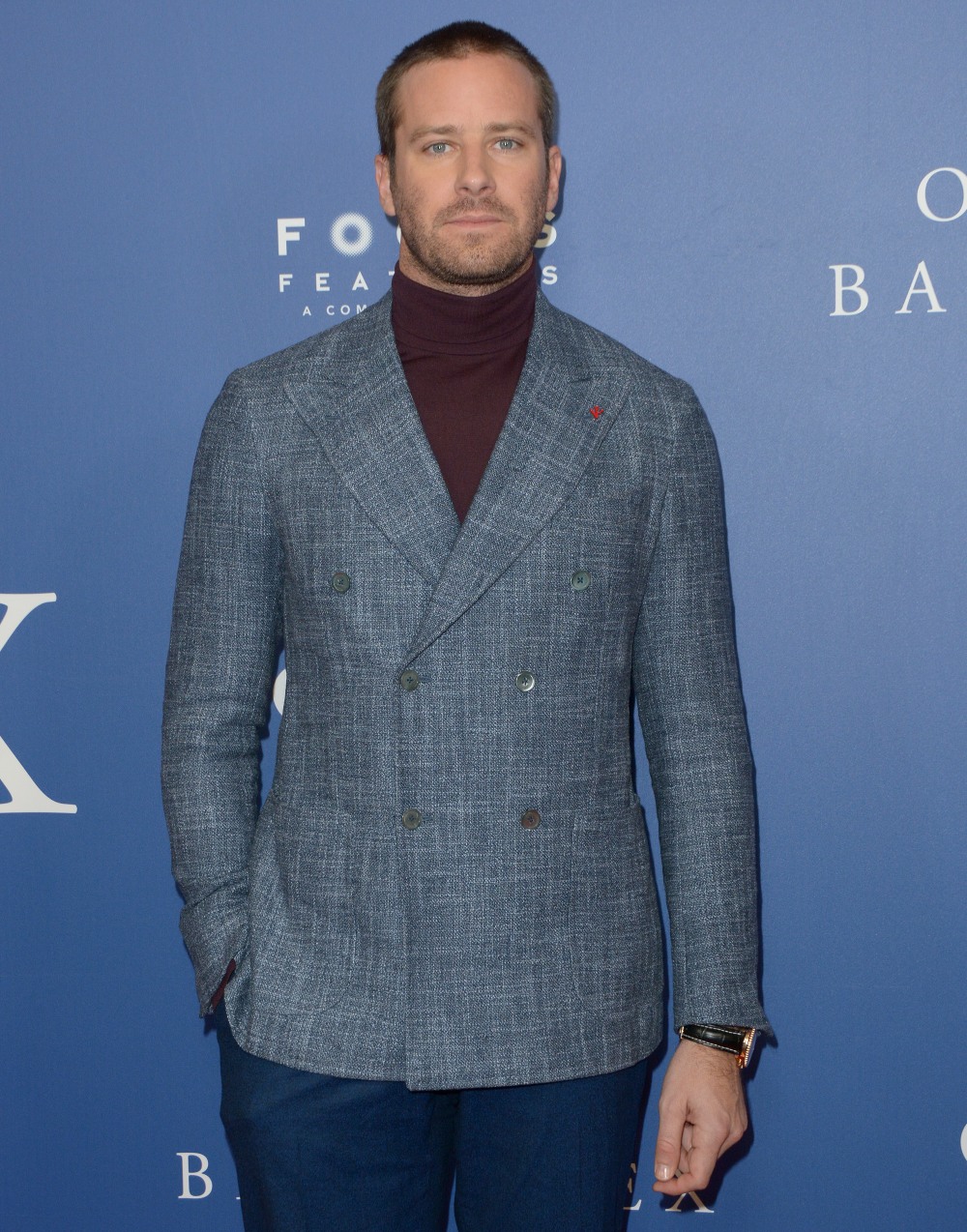 I have a for-real question: what in the world is going on with Armie Hammer? It feels like he’s just constantly doing and saying the wrong things at the wrong time. Is he just compulsively socially awkward? Is he just terrible at everything? I don’t know. And here’s another question: it definitely feels like he has a chip on his shoulder about Marvel films in general, so what’s that about? Was he up for a Marvel role and he got denied? Well, anyway, Armie thought he would chime in on the subject of Stephen Ross, the guy who owns SoulCycle and Equinox, and also hosts giant Hamptons fundraisers for Donald Trump. Armie would like us to know that Marvel Entertainment chairman Isaac Perlmutter is also a Trump supporter:

Hey, while everyone seems to be on this Equinox thing, it might be a good time to mention that one of Trump’s largest financial contributors is the chairman of Marvel Entertainment (Isaac Perlmutter)….. jussayin.

The thing is, I didn’t know that? Isaac Perlmutter is apparently a reclusive billionaire, like Bruce Wayne but MAGA. Oh, wait, Bruce Wayne is DC Comics. LOL, I’m an idiot. Anyway, according to the Daily Mail’s records, Perlmutter has already donated $600,000 to Trump’s reelection campaign, and he donated about $1 million to Trump in 2016. Perlmutter has also spent time with Trump at Mar-a-Lago. I didn’t know any of this.

Now, is it weird or gross for Armie to point it out? Possibly. I don’t know. People were yelling at him on social media because apparently Armie’s parents are big-time GOP donors and supporters too. Which… fair enough. Armie *should* call out his parents as well. But I kind of think it’s fair game for Armie to point out that the guy who owns Marvel Entertainment is MAGA as f–k. It’s all just… gross. Anyone who supports Trump at this point is just disgusting and they shouldn’t be supported, even if it’s the guy who owns your favorite superheroes or Armie’s mama.

dumbasses on this app keep defending armie hammer saying it's good hes calling out others but he cant call out his own mom… hypocritical mf actually liked her maga tweet 😭 pic.twitter.com/IkrDWEOO0w 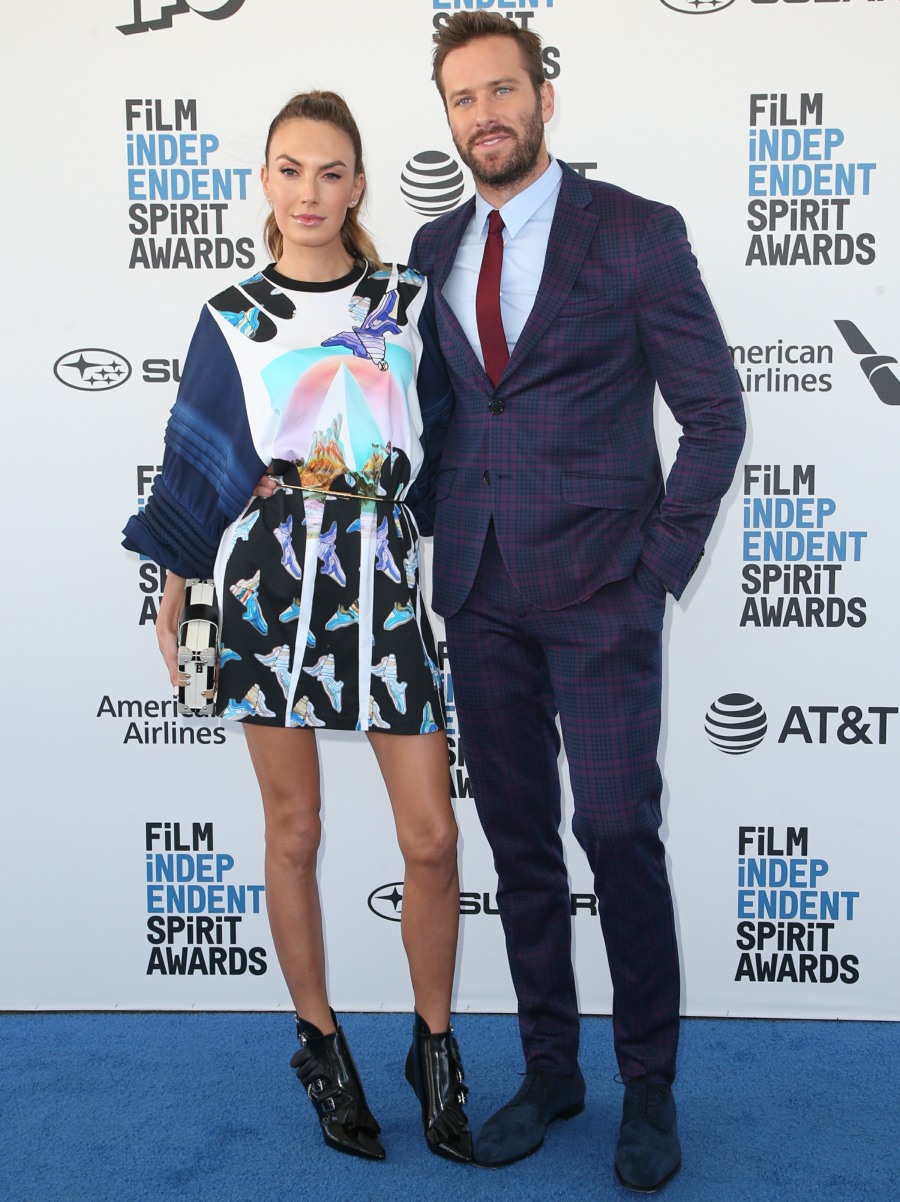