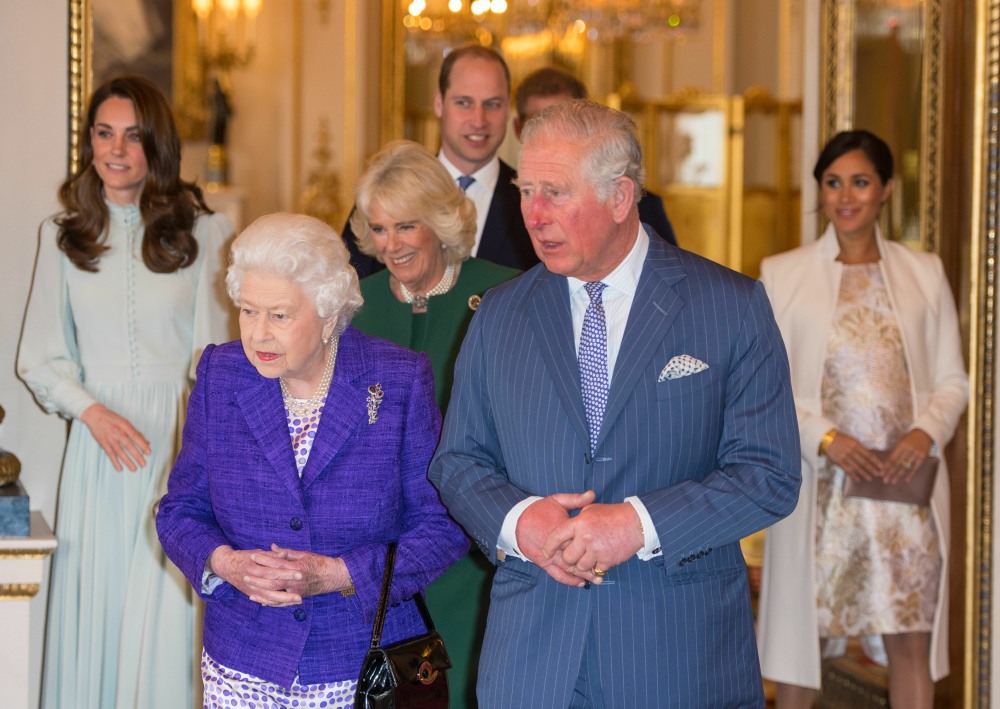 Robert Jobson wrote an interesting piece for the Daily Mail about the Queen’s annual summer vacation at Balmoral, her privately owned Scottish estate. The Queen loves Balmoral. Other people…don’t. Diana absolutely loathed it, and while Prince Charles seems to enjoy being in Scotland, he prefers to spend time at HIS Scottish home, Castle of Mey. For years, William and Kate would avoid anything more than a brief visit to Balmoral, but since Meghan has come on the scene, of course the Cambridges are suddenly very keen to let everyone know that they plan to go to Balmoral for a nice long visit too. The Sussexes’ trip to Balmoral has been on the books for a while, and last year they even spent time at the Castle of Mey with Charles and Camilla (I would guess they have similar plans this year). While other sites are picking up Jobson’s story with an emphasis on the Sussexes and Cambridges, the actual DM story is about how the Queen will be quite busy at Balmoral as she hosts all of these people. You can read the piece here. Some highlights:

Andrew is already there: Prince Andrew arrived yesterday, mired in a fresh set of seedy allegations linked to the disgraced American billionaire Jeffrey Epstein, who was found dead in his prison cell yesterday while awaiting trial on sex trafficking charges. With Andrew was his former wife, the Duchess of York, who has been re-admitted into the Royal fold after years of exile. Yet relations with her ex father-in-law, Prince Philip, remain decidedly frosty.

Boris Johnson is invited: Balmoral’s courtiers have hosted countless prime ministers – and the mood is clear. As one told The Mail on Sunday: ‘We’ve never had a Boris before.’ The PM is traditionally invited to stay for a weekend in early September but Boris is set to break new ground – in more than one respect. Staff are also preparing to host Carrie Symonds should she choose to join him – the first time a British leader has attended with a partner who is not their spouse. Downing Street has refused to confirm whether the 31-year-old will attend but have also not ruled it out. Her presence is unlikely to pose a problem – as long as Boris refrains from wine-fuelled rows.

The Cambridges may delay their trip: It is understood William and his wife Kate may delay their trip until Harry and Meghan have returned to Windsor. The Duke of Sussex’s latest ‘woke’ outburst, in which he declared that he and Meghan plan to have only two children ‘maximum’ in a bid to save the planet, may well have irked the Cambridges, who already have three. What will have fuelled their disquiet, too, is Meghan’s stint as guest editor on British Vogue’s September issue. The Duchess insisted it would have been ‘boastful’ to appear on the cover – but failed to mention that Kate became the fashion bible’s cover star two years previously.

The Sussexes & Cambridges don’t even stay in the big house: If their stays do coincide, the families could easily avoid each other. The Cambridges and their children will stay at the three-bedroom former gamekeeper’s cottage, Tam-na-Ghar, in the grounds of the estate, which was a gift to William from his great-grandmother, the late Queen Mother. Prince Harry has chosen to take Meghan and baby son Archie to a cosy cottage on the Balmoral estate complete with log fires.

Where Charles will stay: Charles and Camilla stay not at the main castle but at Birkhall nearby, the former home of the late Queen Mother, who referred to it as the ‘little big house’.

There’s more stuff about how Charles will probably have a lot on his plate with hosting duties, but that the Queen actually likes to do a lot of stuff when she’s in Scotland, including hosting and attending some of the bigger events. As for the Cambridges avoiding the Sussexes… I mean, clearly, they do not want to put on a show of togetherness if no one’s watching. What would be the point in that? Plus, as I said, the Cambridges practically had to be bribed to visit Balmoral for years before Meghan turned up. Now they’re all about their Future King and Future Queen cosplay. LOL, I hope Meghan and Harry stay up in Scotland for a full month – wouldn’t that be great? Spend time in Balmoral, then have a long visit with Charles and Camilla at Birkhall, then Castle of Mey. William’s veins would be poppin’. 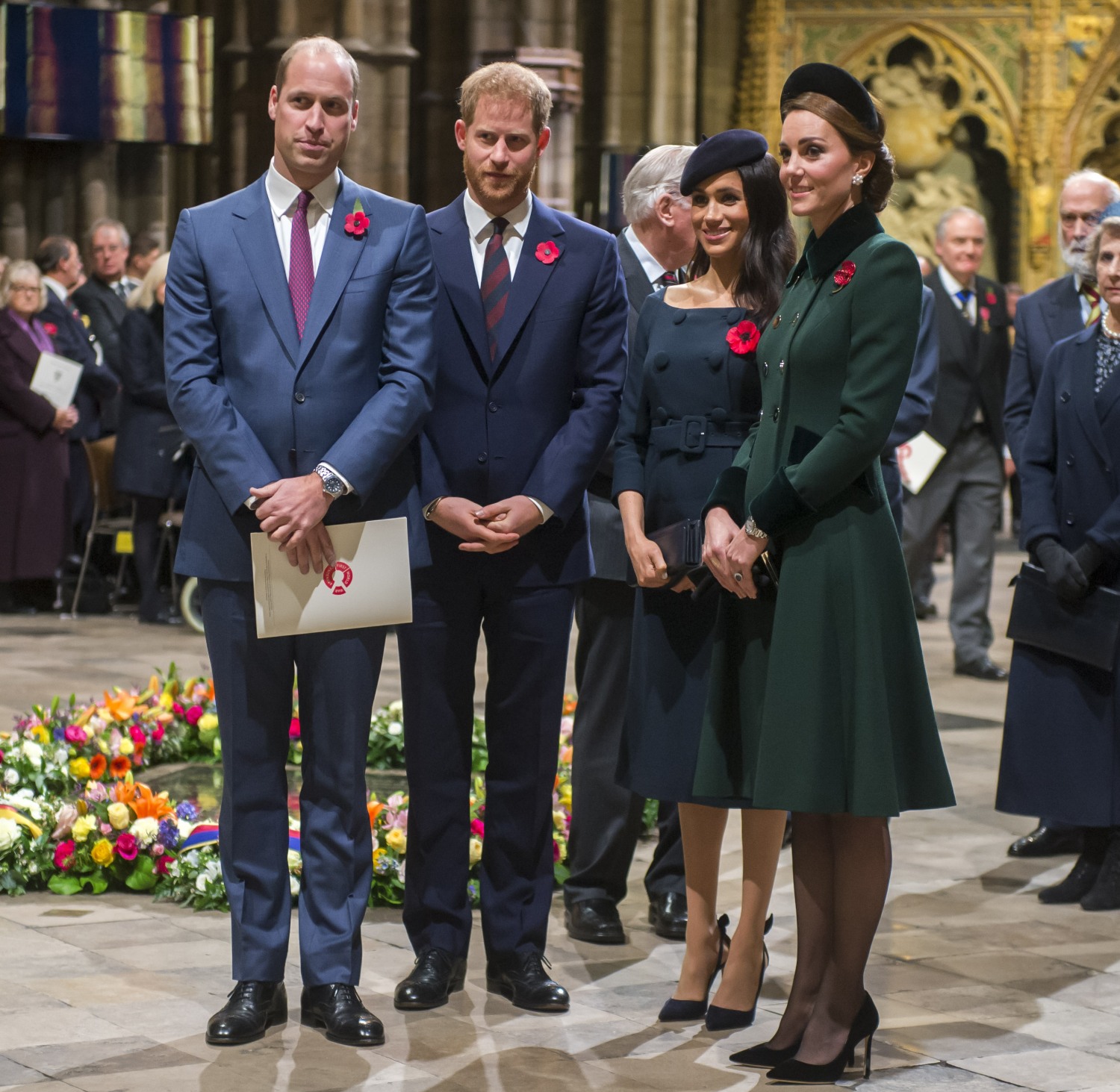 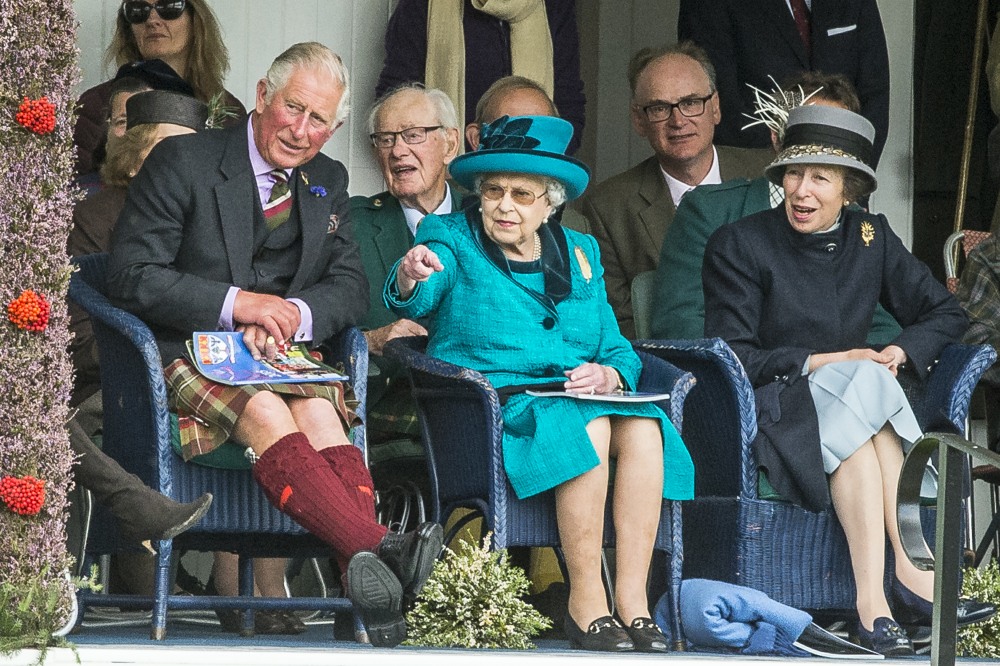