Ed Sheeran on addiction: ‘it feels good, but it’s the worst thing for you’ 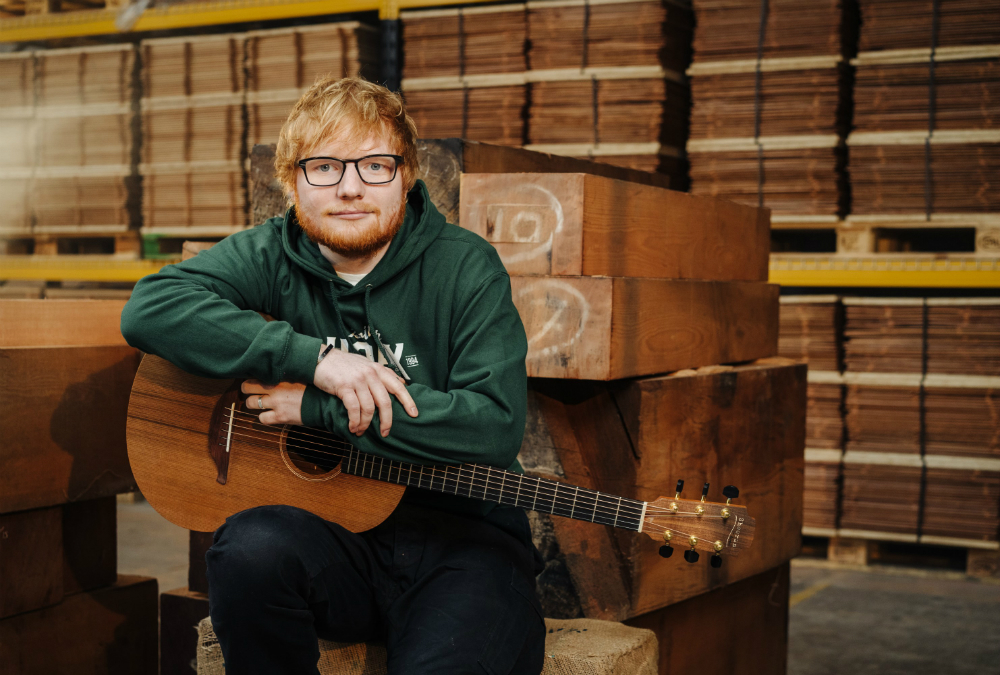 Ed Sheeran recently announced he’s taking another break from music. His reasoning is sound, he’s been going non-stop since 2017 and he needs a breather. But that’s not all he’s stepped away from. Ed spoke recently about curbing his appetite for food and booze. Ed claims having an addictive personality has led him to unhealthy binges for years. Ultimately, he understood that although it felt great at the time, once the ‘high’ wore off, he generally felt worse than when he’d started. Now he’s focusing on moderation and exercise, and he has his wife, Cherry Seaborn, to thank.

Ed Sheeran is reflecting on how his “addictive personality” led to struggles with binge eating and drinking.
During an interview for the Hay House Chasing the Present Summit, the “Shape Of You” singer, 29, reflected on his unhealthy lifestyle during his x World Tour in 2015.

“For me, it was down to bad diet, drinking and then not seeing sunlight at all, so I was touring. Oh, and I wasn’t exercising,” the Grammy winner recalled. “I would stay up and drink all night. The buses would park underneath arenas and I’d sleep on the bus all day and then wake up and then come out, do the show, drink, get back on the bus. I didn’t see sunlight for like maybe like four months.”

“It’s all fun and games at the start … it’s all rock and roll and then it starts getting just sad,” Sheeran added. “So, I think that was probably the lowest that I’ve been.”

“I think with addiction, it’s just very hard to moderate, but moderation is the key,” he said. “I’m covered in tattoos and I don’t do things by halves, so if I’m gonna drink, I kind of see no point in having a glass of wine. I’d rather have two bottles of wine.”

“They used to call me two-dinner Teddy because I used to order two meals and eat that. Then you start putting on loads of weight and hating the way you look. Things like sugar, sweet stuff, junk food, cocaine, alcohol, it feels good the more you do, but it’s the worst thing for you.”

“Basically, everything in moderation,” the star advised. “Exercise can really help. You feel better, but also you start looking better and when you look better, you’re looking in the mirror and being like, ‘Oh, maybe I don’t hate myself today.’ “

I know ‘addictive personality’ isn’t really a thing, but I also know a lot of us were raised with people telling us it was. I assume Ed falls into that category. I don’t want to play armchair psychologist to Ed, but I relate to so much of what he said, it’s hard not to liken myself to him. It sounds like Ed’s ‘addiction’ is binging. That’s what mine is. I’ll eat well beyond no longer being hungry. I shop for items I already have, even though credit card bills are giving me ulcers. I’ll binge watch things I’m not particularly enjoying. And although I binge many things, I don’t binge everything. Like I don’t binge alcohol. That’s not to say I don’t occasionally have more than I should, but I never binge. I have a very definite shut off and the minute I feel it, I put down a glass regardless of how much is in it. As Ed said, moderation can be very hard. Often, bingers substitute one vice for another. But it sounds like Ed understands both his limitations and the source of his unhappiness with over-indulging, so he really is in a much healthier place. Yes, moderation feels like a punishment at times, but a strong support unit is key. I’m so glad Ed has Cherry, I really think she’s been good for him all around. 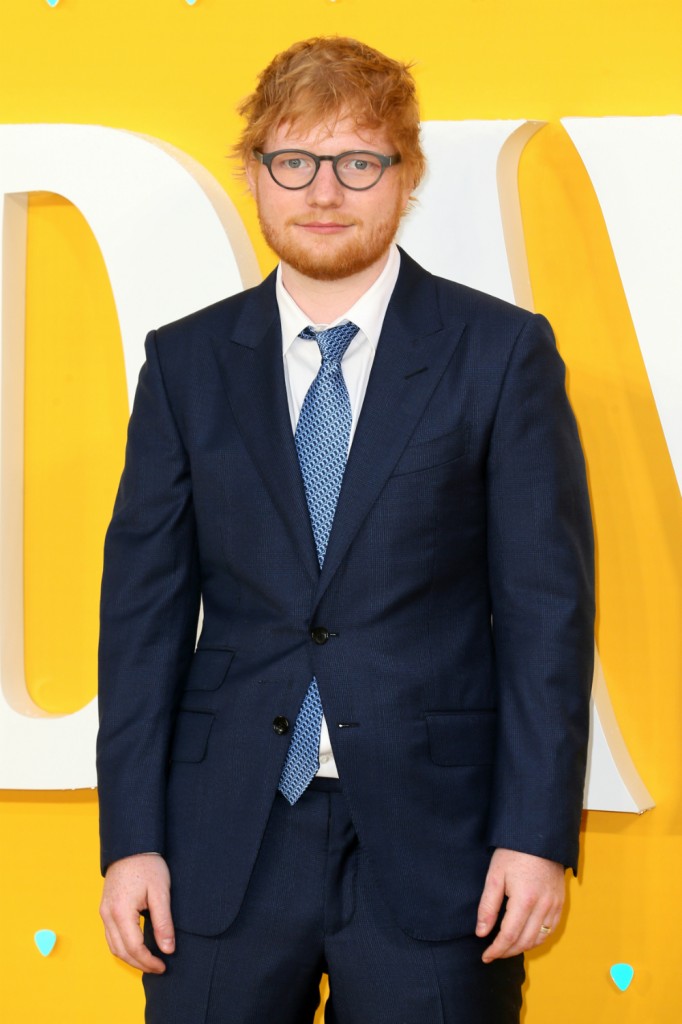 5 Responses to “Ed Sheeran on addiction: ‘it feels good, but it’s the worst thing for you’”