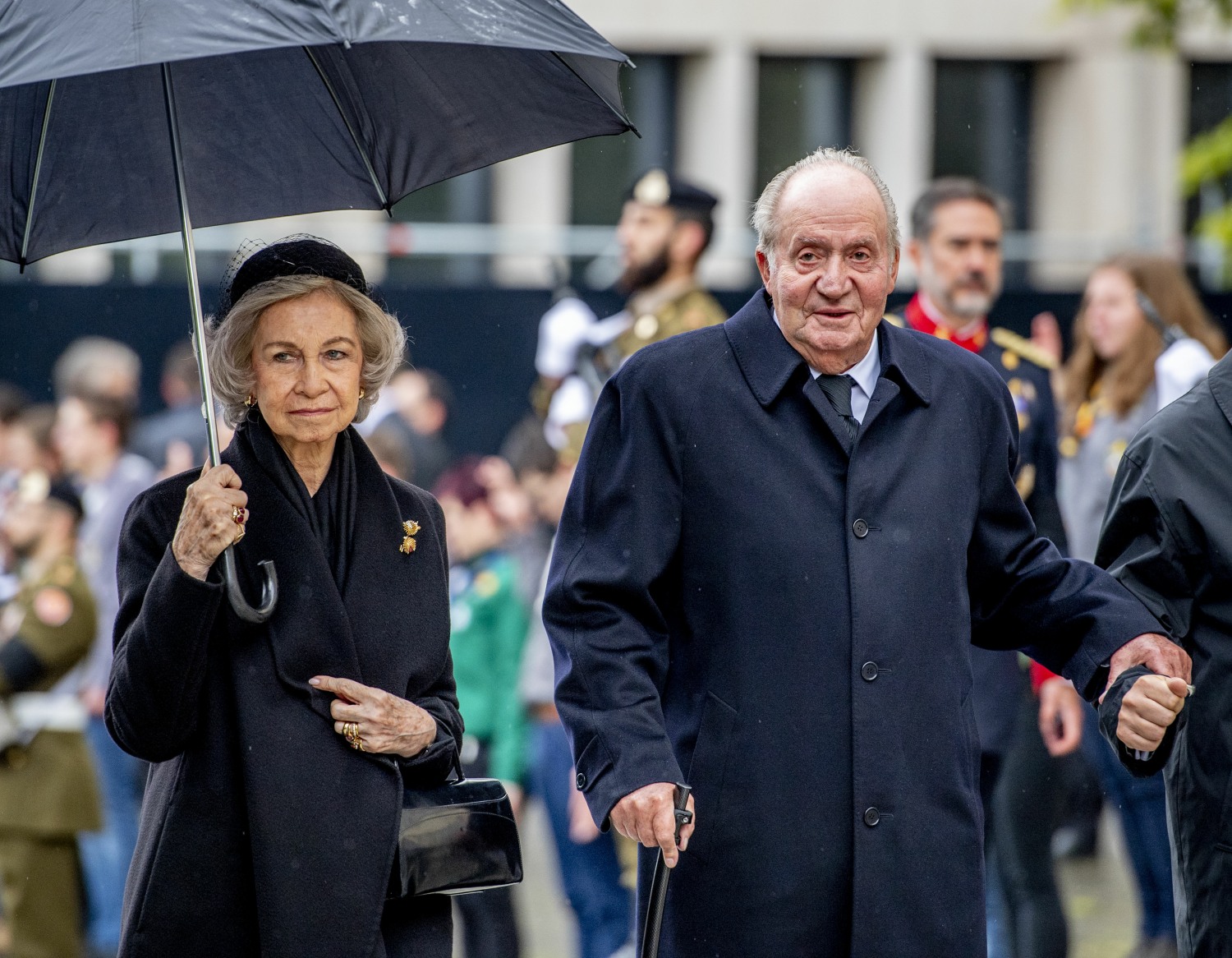 In 2014, Spain’s King Juan Carlos abdicated the throne in a cloud of controversy, bad optics and financial shenanigans. It was believed that the then-Crown Prince Felipe had been kept “clean” from his family’s many improprieties, and when Felipe ascended to the throne, he maintained a warm and gracious relationship with his parents, minus a very public dust-up between Queen Letizia and Felipe’s mother, Queen Sofia.

But old sins cast long shadows: Juan Carlos had been shady for so many years as king, and even though he abdicated, all of this old sh-t kept coming out. In March, we learned that in 2008, Saudi King Abdullah gave some kind of extraordinary $100 million kickback to King Juan Carlos and the deal was being investigated by Swiss and Spanish authorities. Swiss authorities because it appears as if the Saudis laundered the money through Swiss banks. Because of the tens of millions of dollars in Juan Carlos’ bank accounts, King Felipe had to strip his father of his annual stipend from the state. Now it looks like Juan Carlos is going into self-imposed exile!! This is so retro and ridiculous.

Spain’s former king, Juan Carlos I, who steered the nation from dictatorship to democracy, has left the country amid scrutiny of his alleged financial dealings. In a letter to his son, King Felipe VI, Juan Carlos wrote that he made the decision to leave “in the face of the public repercussion that certain past events of my private life are generating.”

A Royal Household spokesperson told CNN after publication of the letter on Monday that the former monarch “has left already,” but declined to reveal where he has gone. Earlier, his lawyer Javier Sanchez-Junco told CNN that Juan Carlos’ move out of Spain was imminent, insisting he didn’t know where the former King was headed.

Spanish and international media have reported on the alleged financial dealings of the former King, now 82, even before he abdicated in 2014, and on the efforts of his son to distance himself from his father. King Felipe expressed ” heartfelt respect and gratitude” for his father’s decision to leave the country, according to a press release from the Royal Household.

“The King wishes to emphasize the historical importance that his father’s reign represents, his legacy and his political and institutional work for Spain and democracy; and at the same time he wants to reaffirm the principles and values ​​on which it (Spain’s democracy) is based,” the press release said.

In the letter announcing his departure, Juan Carlos wrote: “A year ago, I expressed my will and desire to stop performing institutional activities. Now, guided by the conviction to perform the best service to the Spanish people, their institutions and you as King, I am communicating my thoughtful decision to move, at this time, outside of Spain. A decision I make with sadness, but with great serenity. I have been King of Spain for almost forty years and, during all of them, I have always wanted the best for Spain and for the Crown,” said the letter, published by the Royal Household.

NO ONE KNOWS WHERE HE WENT!! This is killing me! I can’t believe this is really happening. A European former king was like “whoopsie, you found that $100 million from the Saudis? My bad, I’m gonna peace out” and then he’s in the f–king wind. He left Spain already and no one knows where he went. Ordinarily, I would say Switzerland is the ideal non-extradition European country, but clearly, the Swiss authorities are investigating him too. Interpol is probably trying to find him?? Where did he go?? My guess is South America. Buenos Aires, maybe? 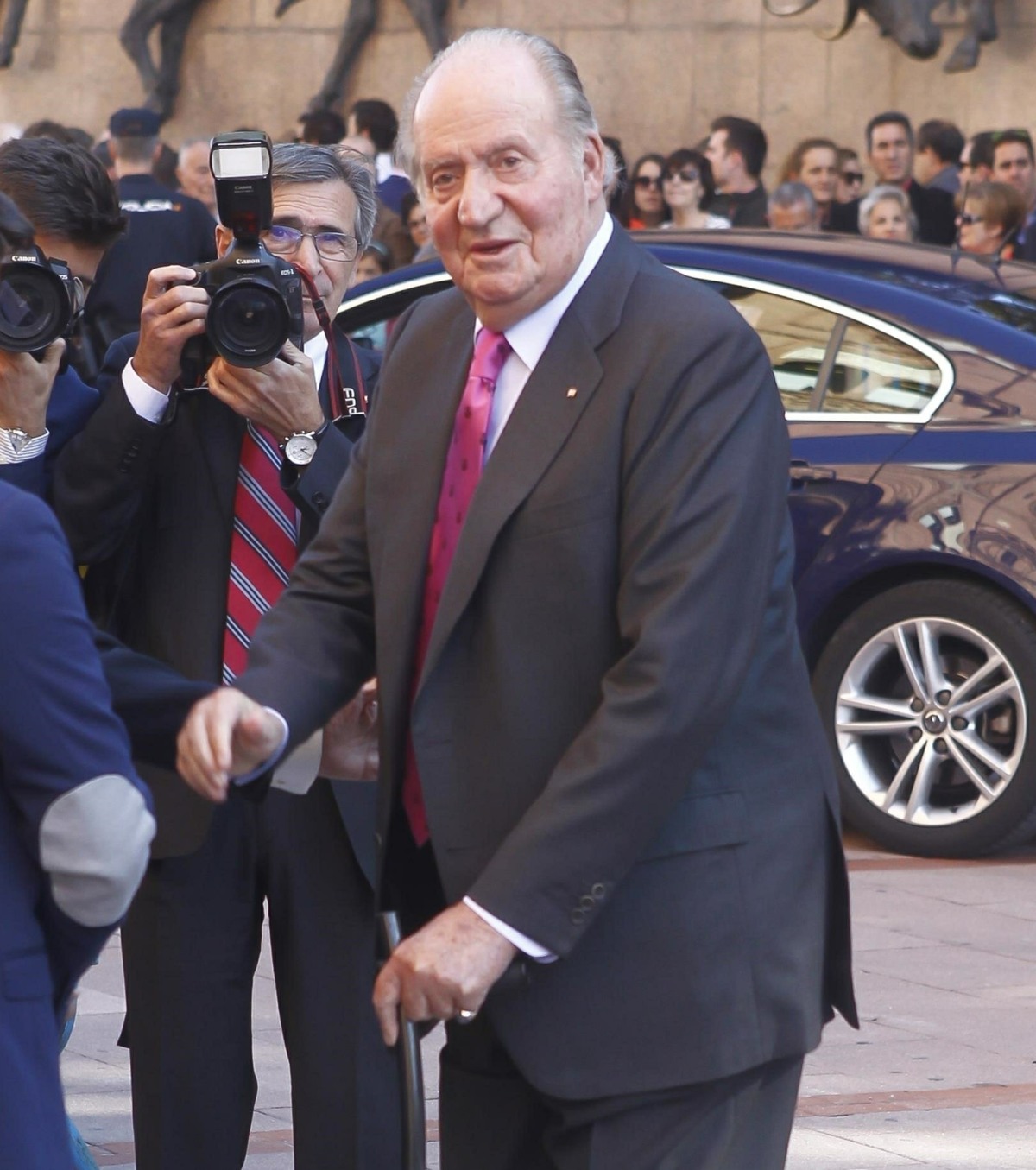