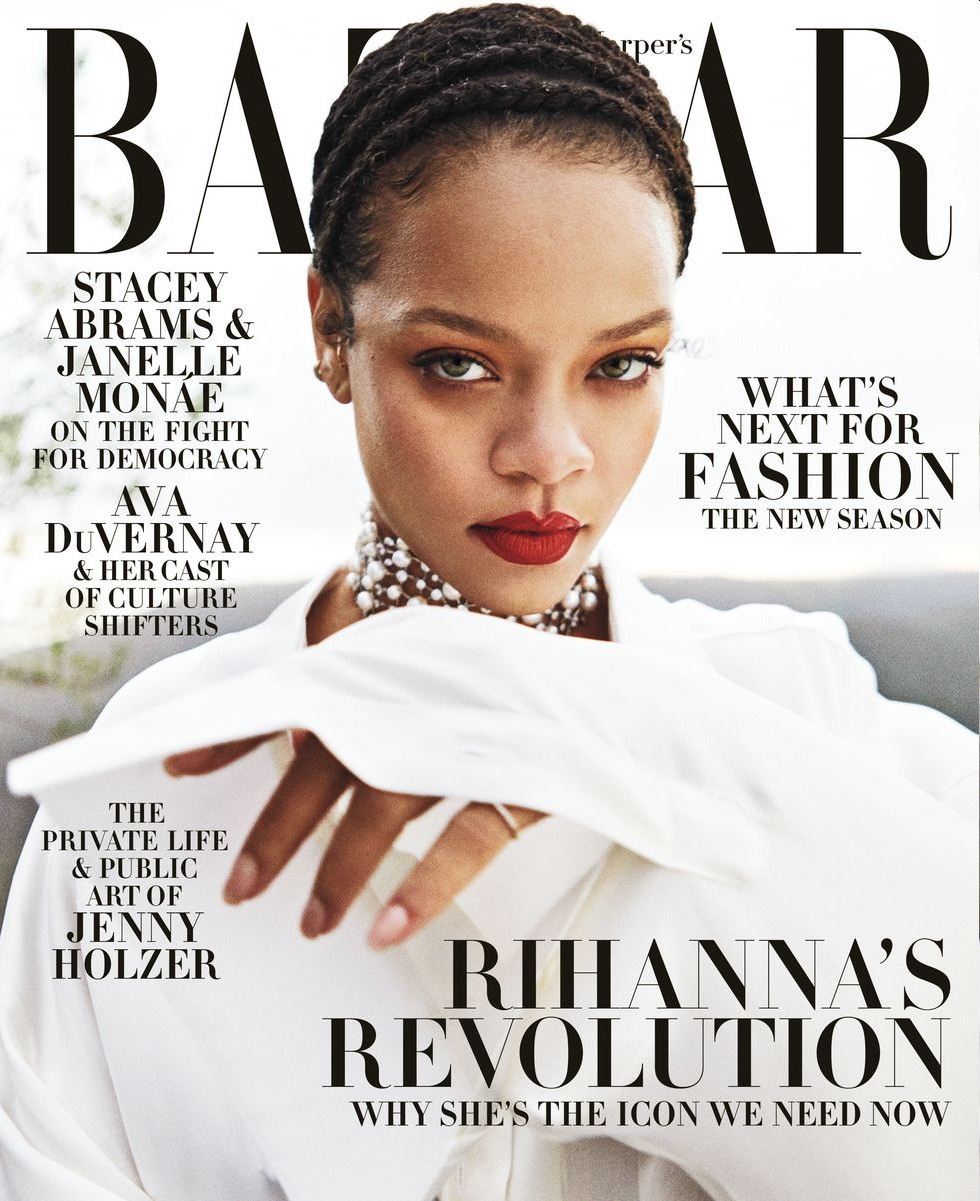 Rihanna covers the September issue of Harper’s Bazaar. Don’t get your hopes up about this cover being advanced promotion for the new album: it is not. Bazaar doesn’t even mention the possibility of Rihanna putting out the album! Now, it’s possible that she could drop it at any time and break the internet. But the vibe I’m getting is that Rihanna just agreed to pose for Bazaar as some kind of vague promotion for Fenty Beauty and Fenty Skin. I say “vague promotion” because Rihanna is barely quoted in the “cover story,” which you can read here. The piece, written by Kahlana Barfield Brown, is all about how Brown met Rihanna in 2007 and she was super-cool then and she’s super-cool now. It’s true! Here’s one of the few times Rihanna was quoted in this piece:

With Fenty Skin, Rihanna is looking to bring that same sensibility to skin care. More than two years of development went into the line, which led to a tightly curated collection of three multitasking two-in-one products: makeup remover/cleanser, serum/toner, and an SPF moisturizer. “I’ve always seen the Fenty brand as more than just makeup, and I knew I wanted to make skin care from the very beginning,” Rihanna says. “It was just about getting it right. You have to live with the formulas for awhile and test them in different ways. It’s very different from makeup in that sense. It takes a long time.”

Since I rarely (if ever) wear makeup, I always feel so left out of the makeup conversations and conversations about how Fenty Beauty is awesome. I trust everyone who stans Fenty Beauty, I’m just saying – I have zero first-hand knowledge of it. But Fenty Skin? I might try it. I looked at the site and… the products are not really what I’m looking for? It’s all sunblock and moisturizer. I would love it if Rihanna made the definitive night cream or the best under-eye circle cream. She has not, thus far (plus it looks like almost everything is sold out already). 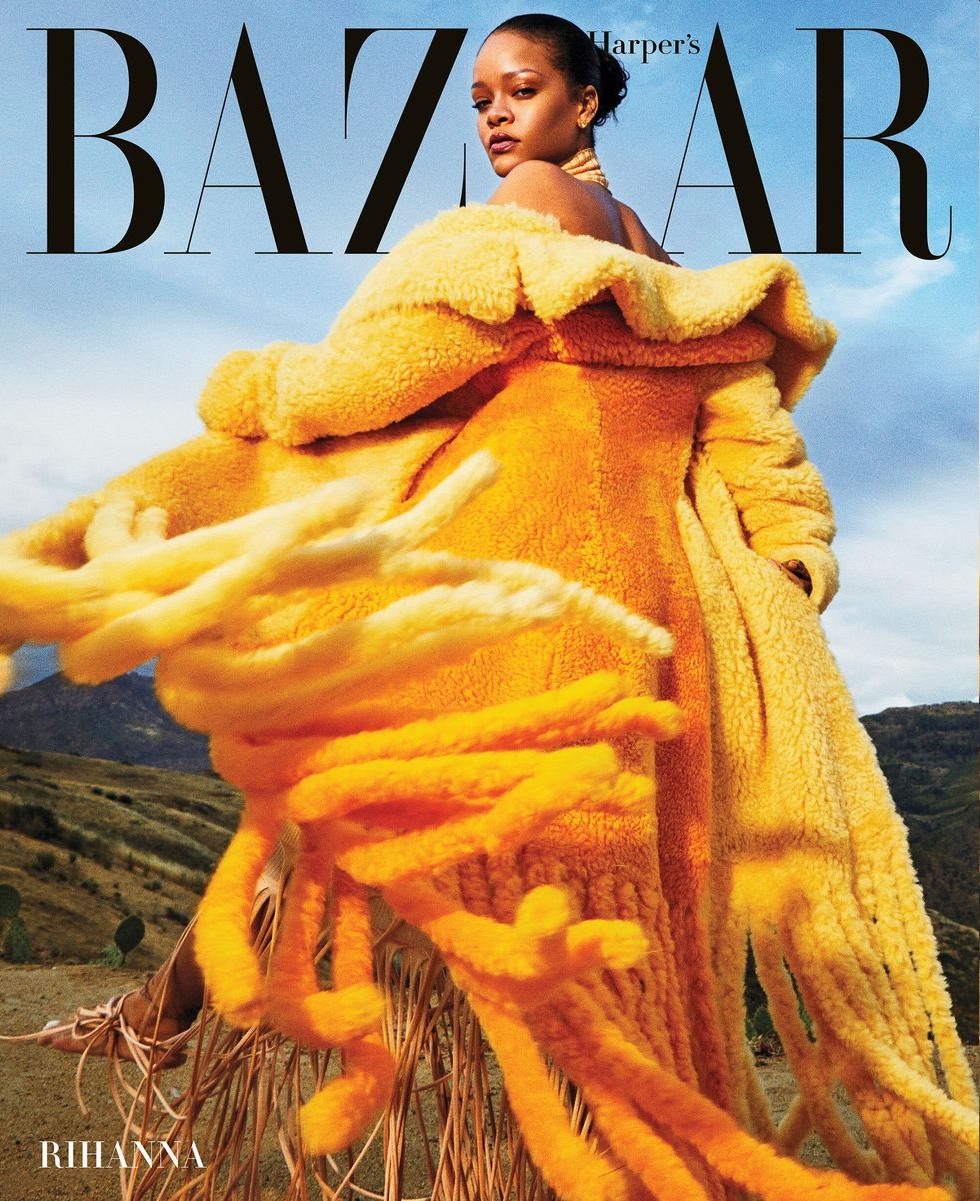