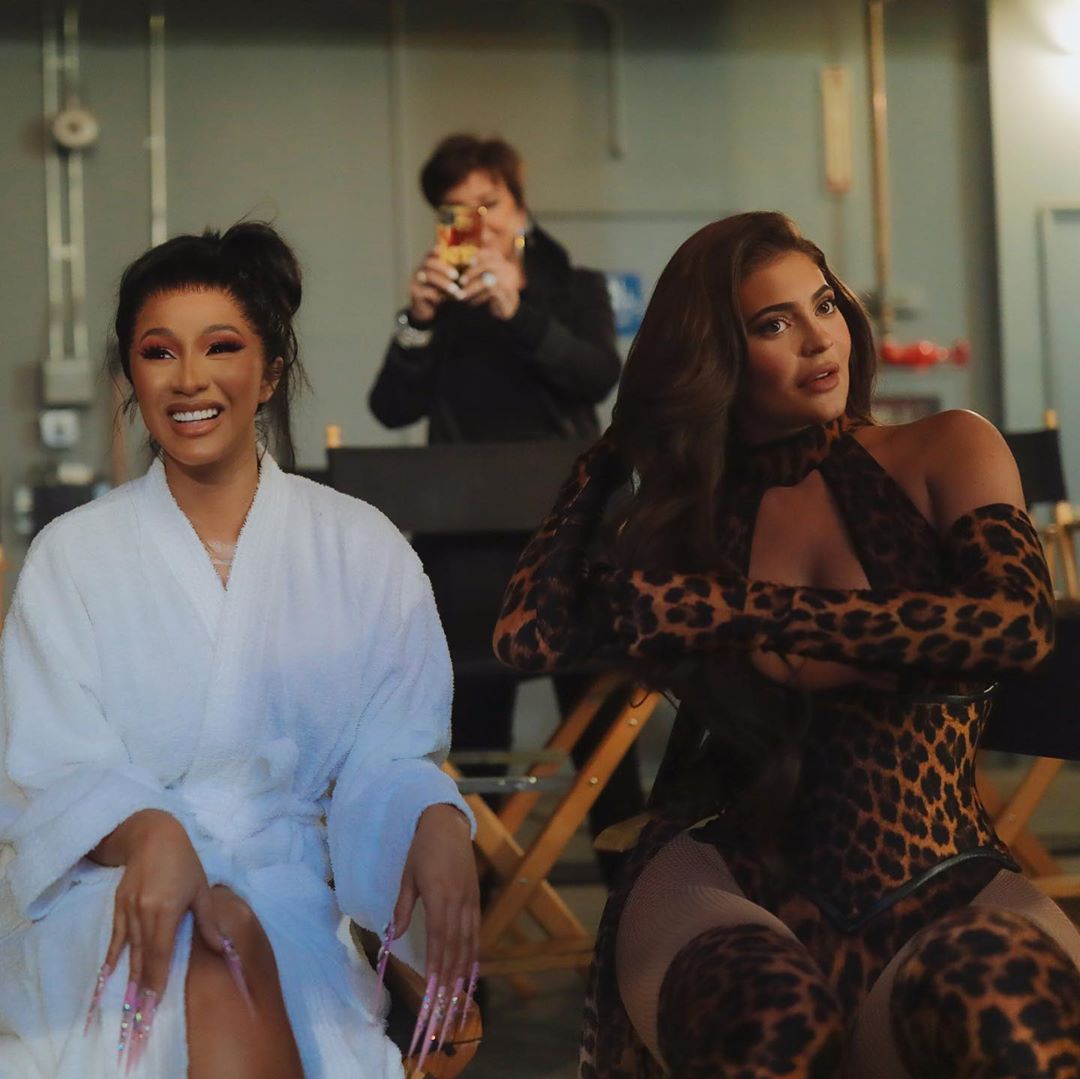 Friday morning, most of us woke up to the music video for Cardi B & Megan Thee Stallion’s collaboration single and music video “WAP.” I will not include the video here, because it’s dirty AF, but you can see it here. The song and the video is a celebration of women’s sexuality and a celebration of the very simple idea that “women like sex too.” This has apparently upset a lot of men, men who want to believe (?) that women don’t really want sex. Maybe those men just aren’t comfortable seeing women as sentient, sexual beings rather than sexual objects for men’s gratification. I don’t know, it’s been a lot. The video was filmed just days before Tory Lanez shot Megan in both feet, in case anyone is interested in a timeline.

Also “a lot”? The complaints about who was included in the music video. Cardi and Megan look amazing and they’ve got almost all of their stuff hanging out in lots of sexy clothes. They also invited several celebrities to make cameos, like Normani, Rosalia and Sukihana. And… Kylie Jenner. Kylie and Megan are friendly – they were hanging out together on the night Tory Lanez shot Meghan, which we now know was several days after they filmed the music video. No one knows if Kylie’s cameo was Megan’s idea or Cardi’s idea or both, but wow, people are NOT happy about it.

The release of Cardi B and Megan Thee Stallion’s collaborative single “WAP” on Friday brought with it an equally vivacious music video, which has since sat at the top of YouTube’s trending page. The video features a slew of famous guests: Normani, Rosalía, Mulatto, Sukihana, Rubi Rose and Kylie Jenner, who makes a dramatic 20-second appearance clad in leopard print. However, some fans aren’t pleased with Jenner’s cameo.

Fans praised Cardi and Megan for spotlighting Black and Brown women, but lamented Jenner’s appearance, who is often accused of appropriating Black culture. Soon enough, a petition appeared on Change.org calling for the removal of Jenner from the video.

Created by the users Nini YouTube, Megan Hotties and Bardo Gangs, the petition’s caption states: “The video was perfect until we saw K and I wanted to throw my phone.” Those who signed the petition agree, with one commenting: “I was happily enjoying my daily cup of Brown women until that culture stealing colonizer showed up and made me spill.” Another signee said, “She is a culture vulture who doesn’t remember how her own complexion looks! Down with the culture vultures!” At the time of publication, the petition has more than 50,000 signatures.

Though Cardi did not address Jenner’s cameo specifically, she hinted at the situation on Twitter by writing, “I wanna say thank you to every woman that was a part of my video! The fact that you made time in your schedules means a lot to me! It was so important to me to include different women that are different races and come from different backgrounds, but are so powerful and influential.”

I mean… clearly, Cardi and Megan were totally fine with Kylie being included. Maybe they even had this particular reason for including Kylie, because it would give their fans something to argue about and now people are still talking about “WAP.” But I doubt that was the reason – I bet Cardi simply respects the Kardashian-Jenners’ hustle and money, and I bet Megan just likes Kylie. They’re close in age and Megan seems like a sweet young woman who tries to be friends with everyone. If Thee Stallion and Cardi are okay with her, why all the angst? Hm.

Cardi posted this defense of Kylie (and Kylie-in-the-video) last night – she’s apparently close with Kylie because their husbands/partners are tight and because Cardi genuinely thinks Kylie is a nice person.

#CardiB speaks out against comparisons between #Normani and #KylieJenner, explains why she invited Kylie to be in the #WAP video:

"This is not about f*ckin race. Why did I put Kylie on my music video? She treated my sister and daughter so lovely at her kid bday party." pic.twitter.com/VcXOMQ4r0x 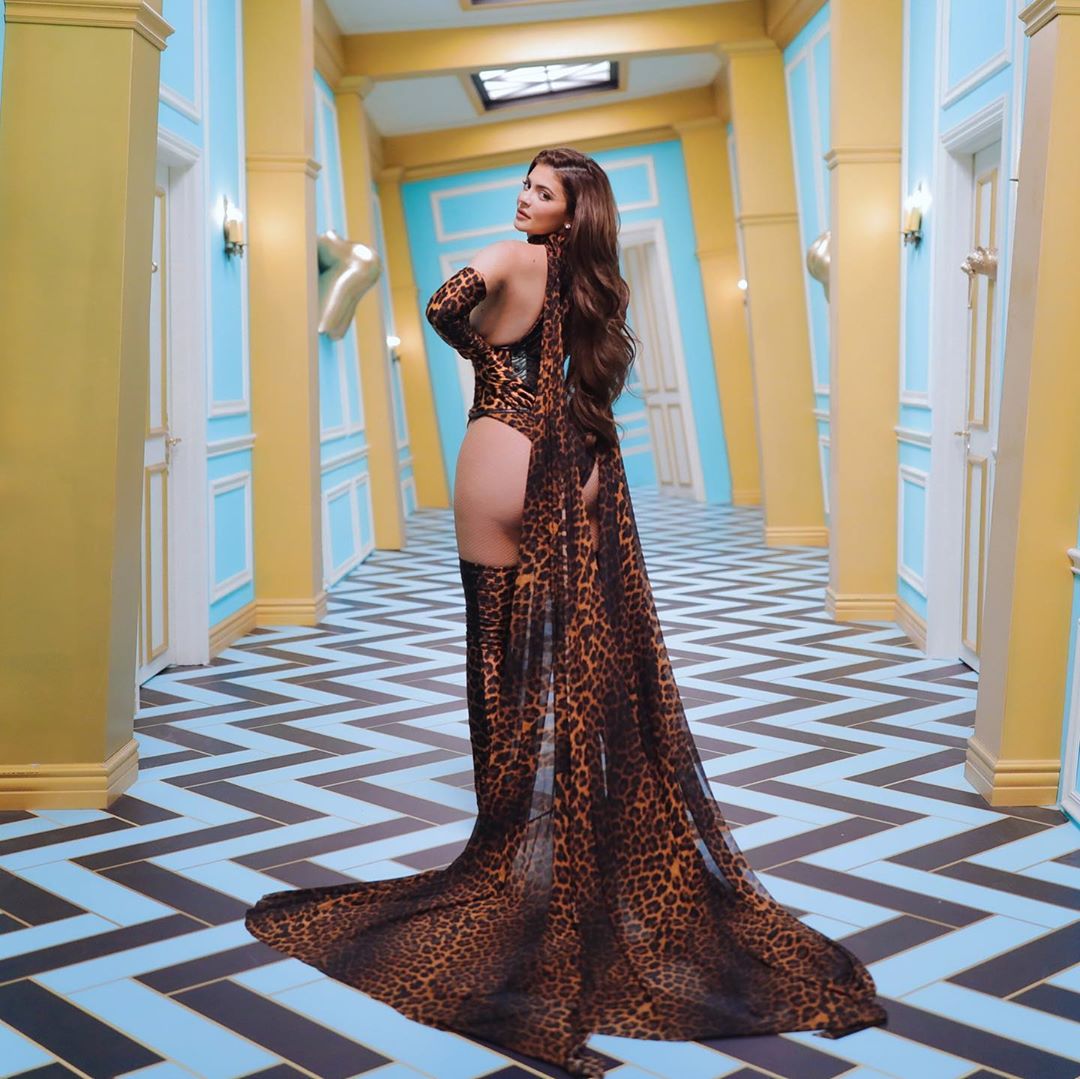 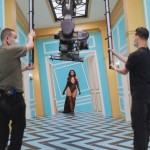 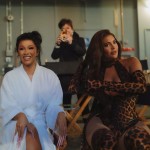 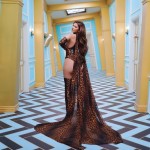