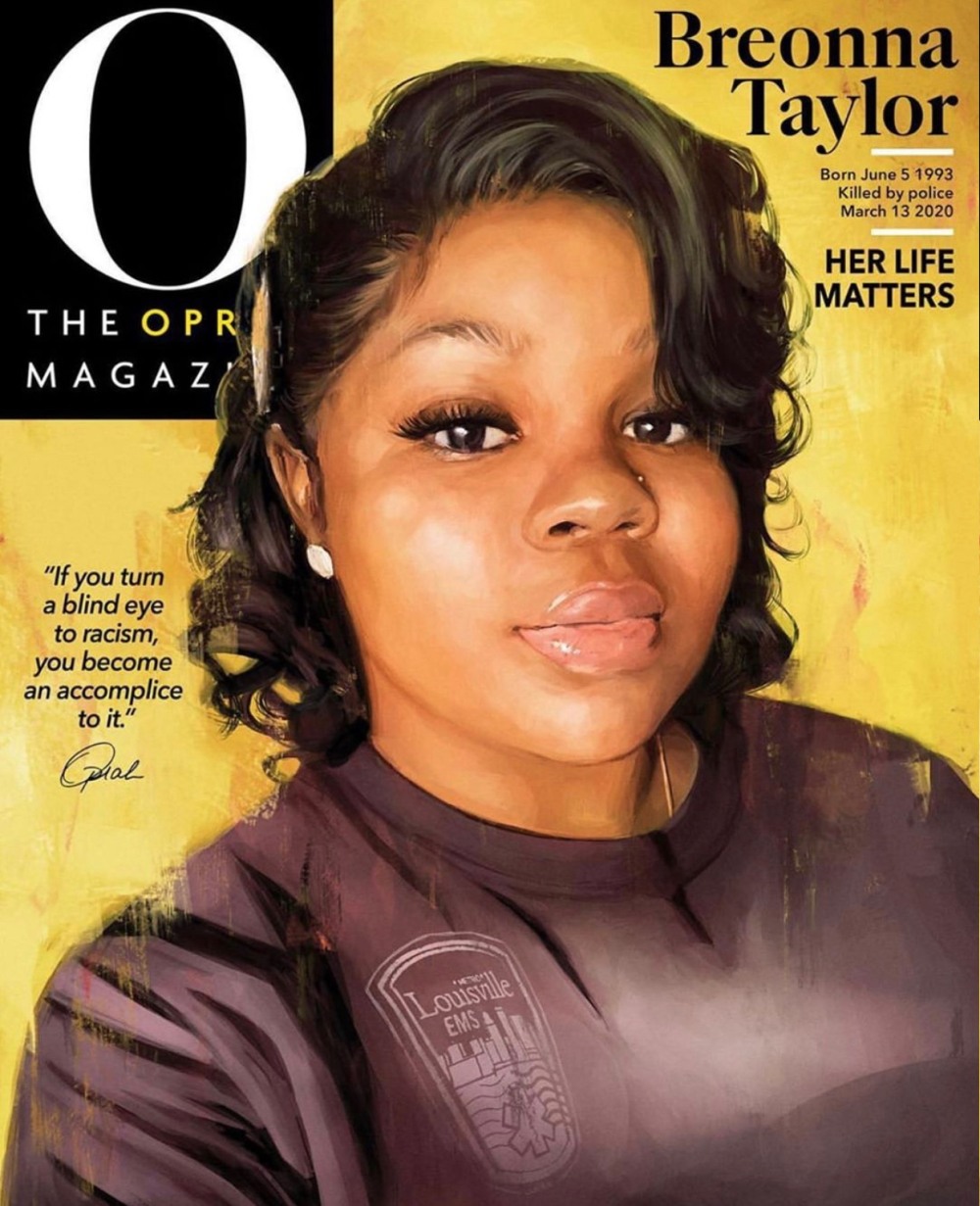 151 days ago, Breonna Taylor was murdered in her own home by police officers in Lexington, Kentucky. Breonna was a 26-year-old EMT who returned home from her shift and went to bed. In the middle of the night, three police officers executed a “no knock warrant” – except the warrant was for a house ten miles away. There are differing stories about what happened between Breonna’s boyfriend and the three cops, but none of that changes the fact that Breonna is dead and her murderers are free. The three cops who murdered Breonna – Jonathan Mattingly, Brett Hankison, and Myles Cosgrove – have not been charged or arrested with any crime. They were put on administrative leave, and the Louisville Internal Affairs has investigated, and the FBI investigation is apparently ongoing. It shouldn’t be this hard. When a murderer hides behind the badge, he’s still a f–king murderer. Arrest all of them.

Which is why celebrity women have taken up Breonna Taylor’s case. Oprah put a photo of Breonna on the current issue of O Magazine, and Oprah paid for 26 billboards in and around Louisville demanding the arrest of Breonna’s killers. On the 150th day since Breonna was murdered, celebrity women – in what was an organized effort – all posted photos of themselves wearing “Arrest the cops who killed Breonna Taylor” t-shirts. The t-shirts were made by the brand Phenomenal in association with the Breonna Taylor Foundation. 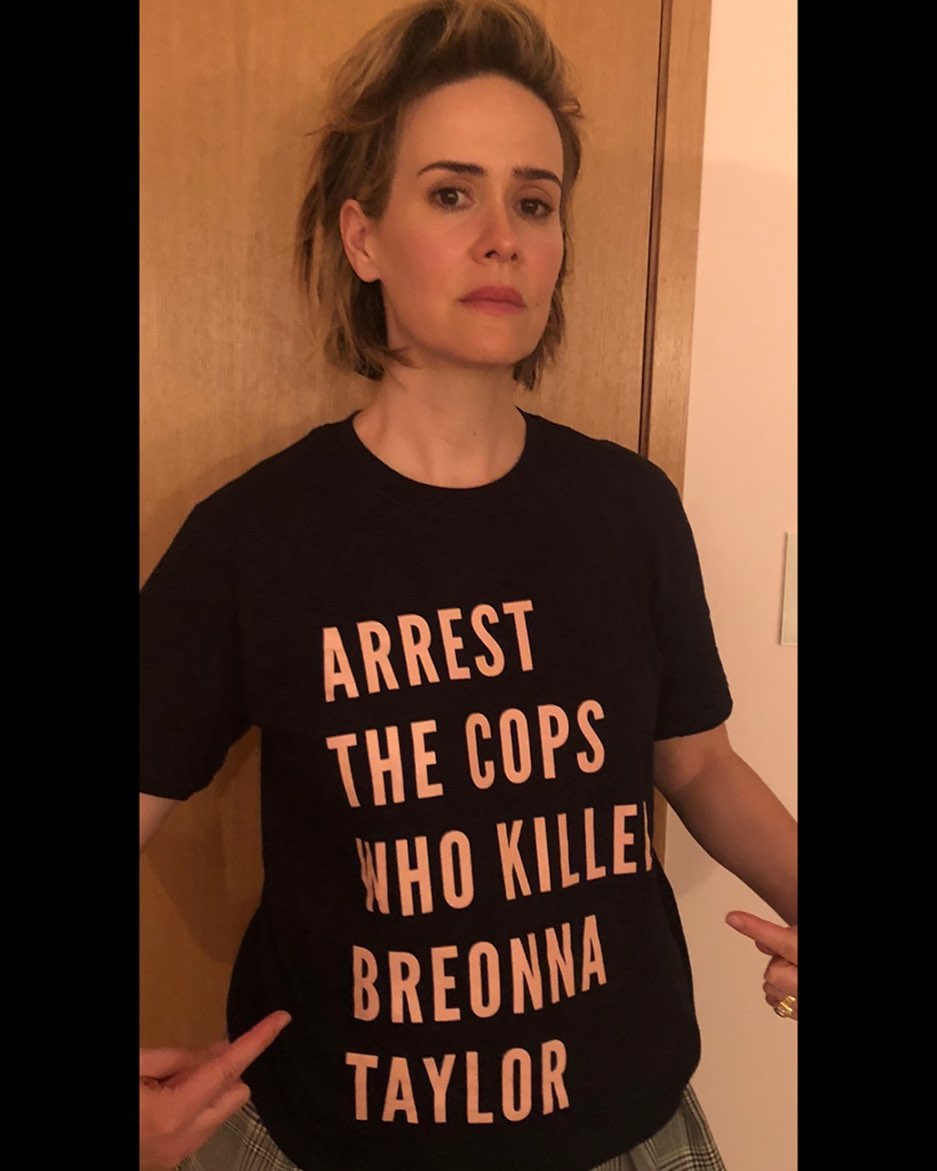 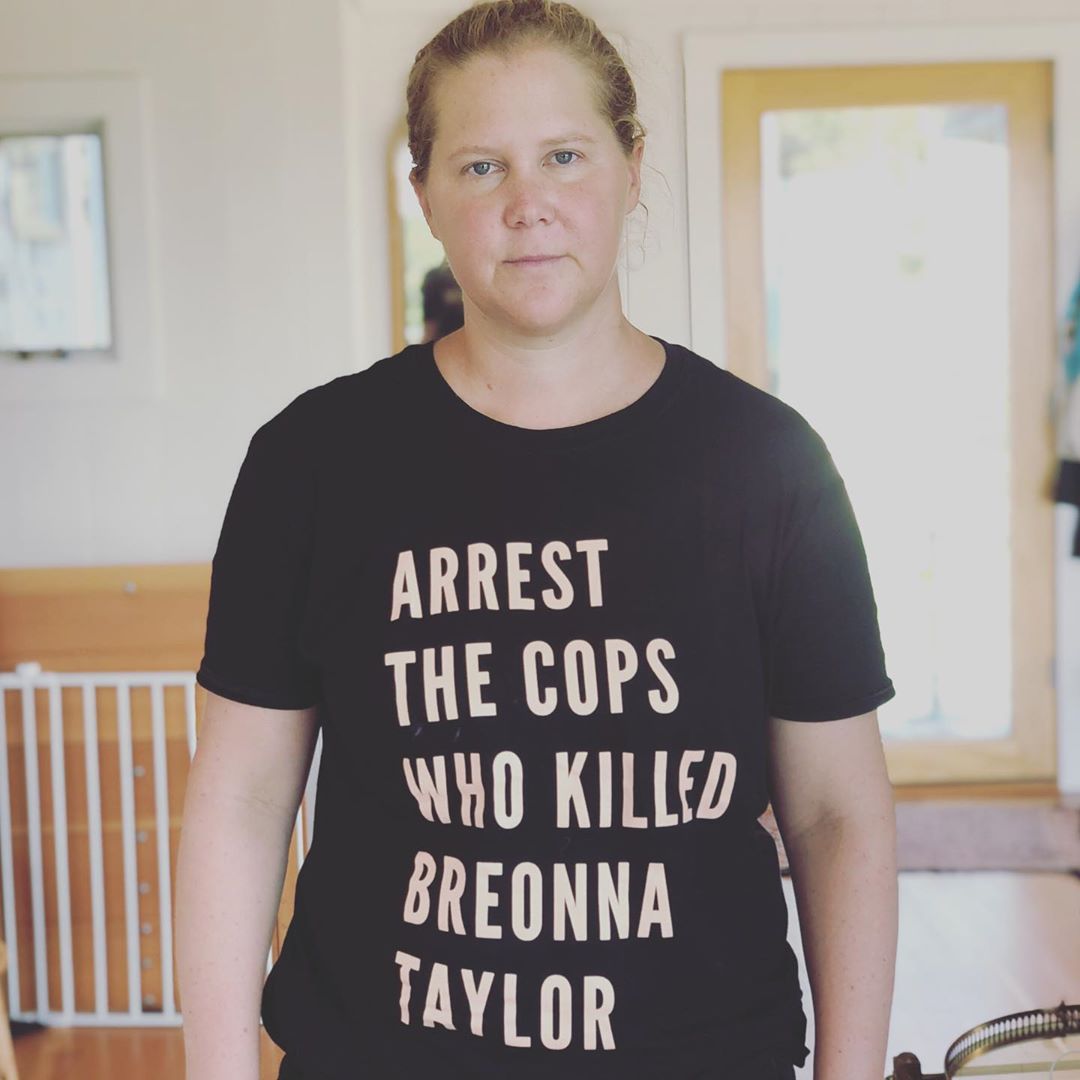 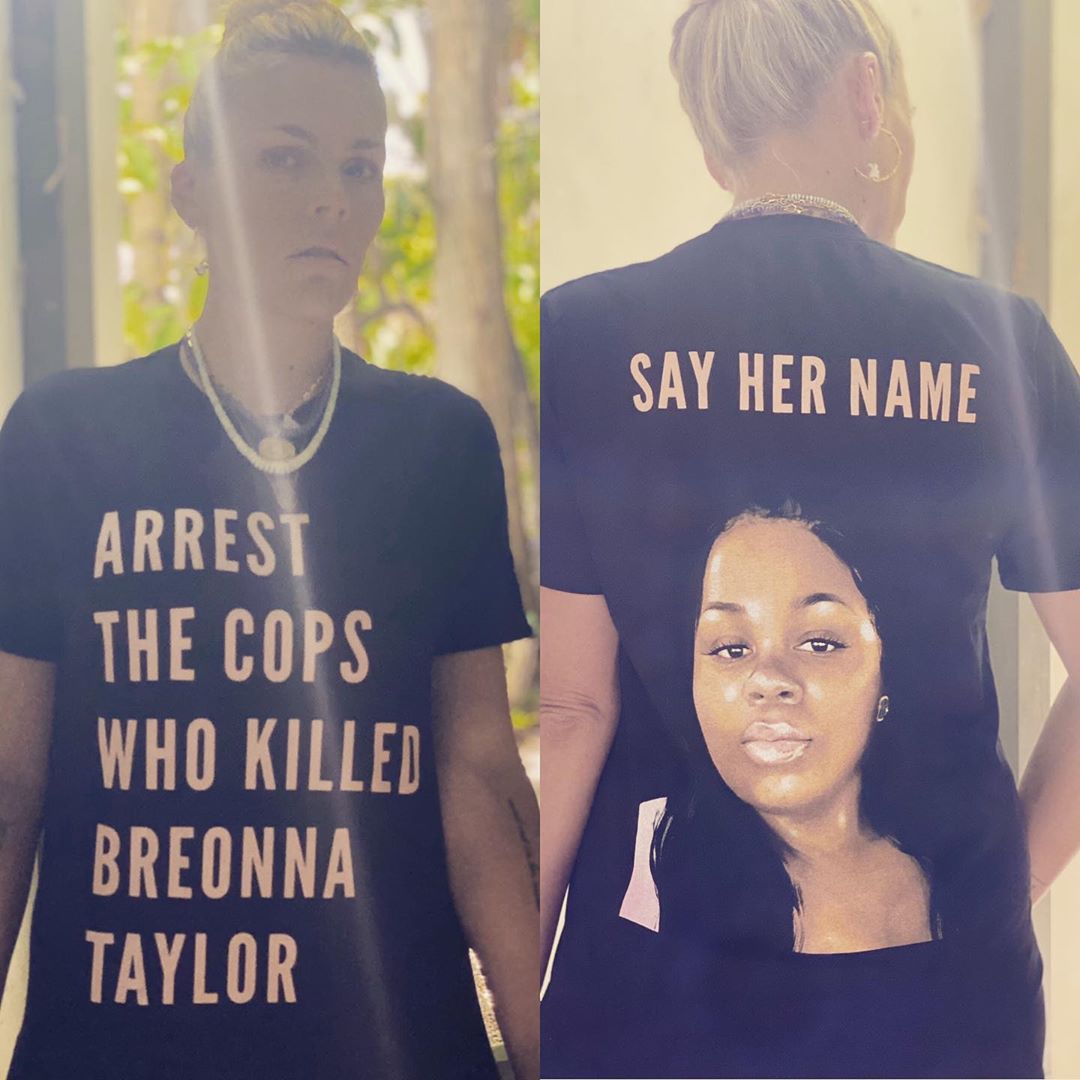 It’s been 150 days since Breonna Taylor was murdered in her sleep by Jonathan Mattingly, Brett Hankison, and Myles Cosgrove—and her killers have not been charged. Too often Black women who die from police violence are forgotten. Let’s stay loud, keep demanding justice for Breonna and her family, and SAY HER NAME. This campaign and t-shirt was created by @phenomenal in partnership with the Breonna Taylor Foundation, to which all profits will be donated. Click link in bio Art by @arlyn.garcia 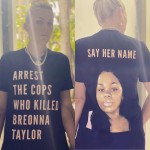 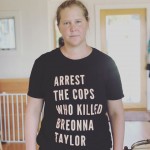