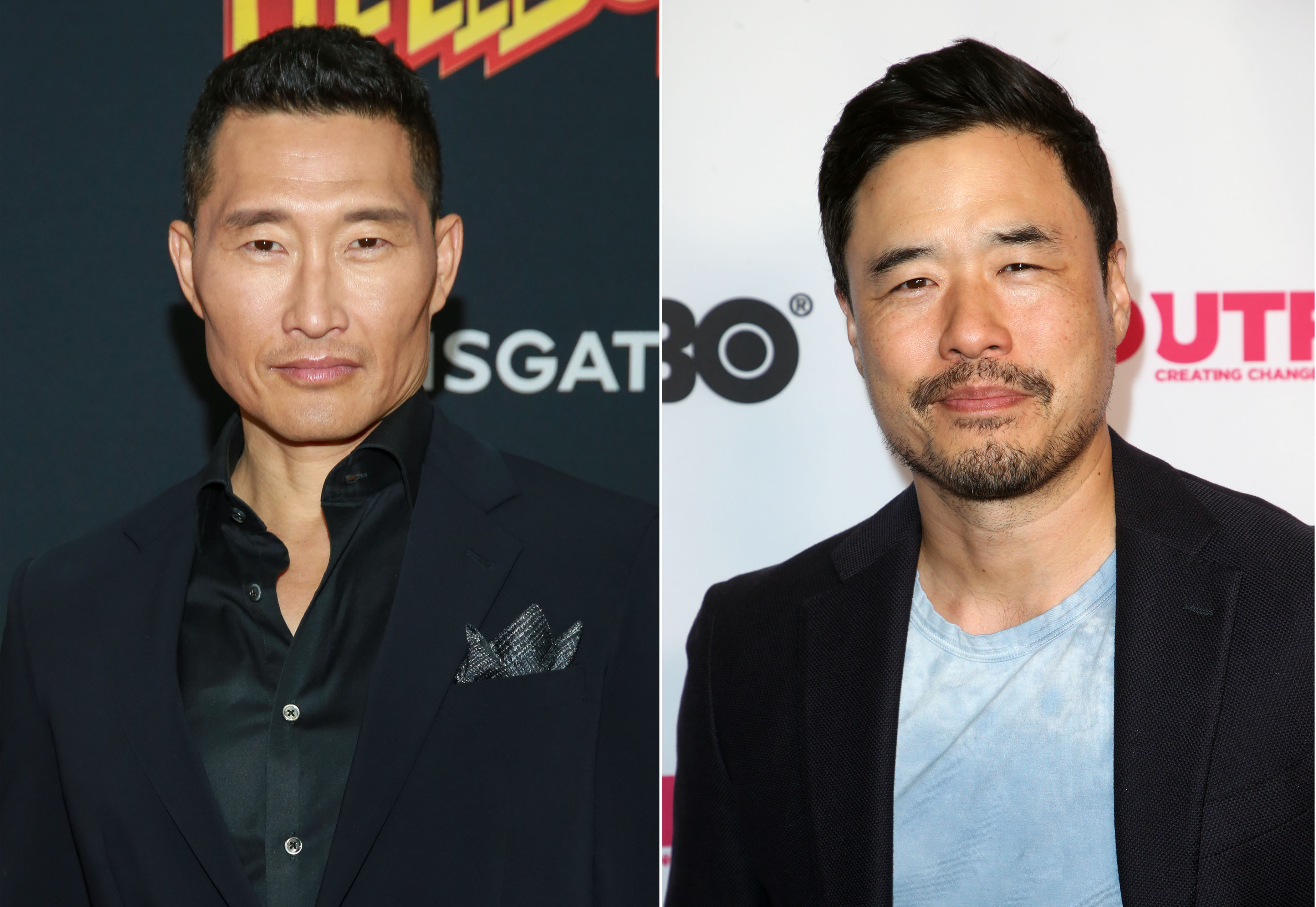 Daniel Dae Kim and Randall Park’s fine selves are teaming up for an Asian-American heist style film that was picked up by Amazon Studios. This is seemingly good news for Kim who contracted COVID in March and has been on the mend. It will also be remiss of me to not mention that a few weeks ago Daniel posted a Tik Tok of him and his sons that was adorable, but we will get to that later.

Randall and Daniel worked together in Always Be My Maybe and it have been friends for quite some time. There hasn’t been a date set for a release for the untitled movie and the story line is top secret but what we do know is that it will have a mostly Asian-American cast, a la Crazy Rich Asians, and will be in a similar vein as Ocean’s 11 and The Full Monty. Kim gives us a bit of a teaser about what to expect in an interview with Deadline. Here is what he said:

“I think it has nods to Ocean’s 11, The Full Monty as well as Better Luck Tomorrow,” Kim tells Deadline. The original story came from an idea that Kim, Park and 3AD’s Head of Development John Cheng brewed. It will be led by Park and Kim who will assemble an ensemble made up of primarily Asian American actors. Kim added, “It’s a story that kind of highlights community, friendship, unity in a very familiar genre that people I think will enjoy.”

Kim and Park are old friends and have been always been in sync. In a joint statement, the pair said, in unison: “We can’t wait to join with Young to tell this special story of friendship, pride and community. We’re also very grateful to Amazon for their exceptional enthusiasm and support.”

Adding to that sentiment, Kim said that they want to include as much of the community as they can and it is why they set out to make this type of project. “We love heist movies,” Kim says. “We want to be inclusive and we feel like there’s a story here to be told. It’s super exciting… Randall and I have wanted to do something together for a while. This is just a great reason to bring together talented actors who have been friends for a really long time and really have fun on a project that, with any luck, will be able to make an impact.”

Anything that allows me to see Daniel’s chiseled cheekbones and muscles and Park’s cute smile on my screen has my attention. And I really love Guy Richie-esque heist movies. One with a mostly Asian cast is going to be lit. I am also enjoying how BIPOC are taking the reins and telling their own stories and not waiting for Hollywood to do so.

Another thing that is exciting is that the Asian men will be the leads of the film. Perhaps being the leading men in movies written by Asian men will also help dispel a lot of the emasculating tropes about them. It should also give America a peek into Asian communities especially since COVID and the President have fostered anti-Asian sentiments. The other thing I like about this project is how inclusive Kim and Park wish to be as it concerns Asian communities. One of the biggest complaints about Crazy Rich Asians from my Malay friends from Singapore is how it was centered only on Chinese-Singaporeans.

Hollywood has generally been the gatekeepers to the stories being told about POC. With the growing power of online platforms such as Amazon and Netflix, we will get to see the green-lighting of more diverse films, shows and casts. So bring on the comedy, robberies, and action because I am loving how the action genre is expanding to be more inclusive to women and BIPOC.

Why was my first thought when I saw this TikTok “OMG I NEED TO SEND THIS TO @spacejessss” pic.twitter.com/fmWCS4Wk8N

gratuitous selfie with deep thought in the caption 😄 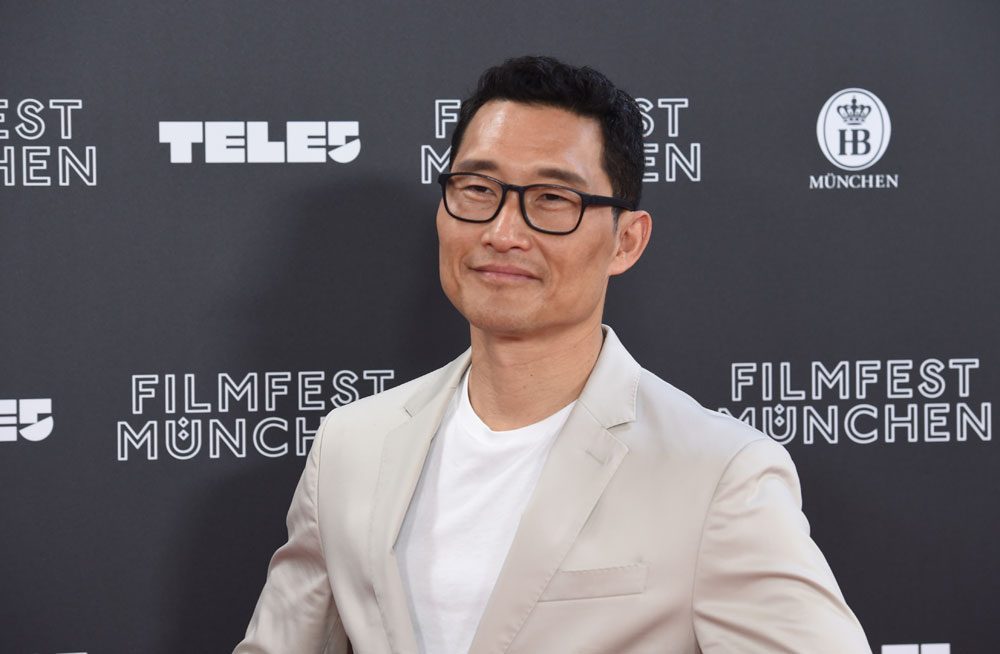