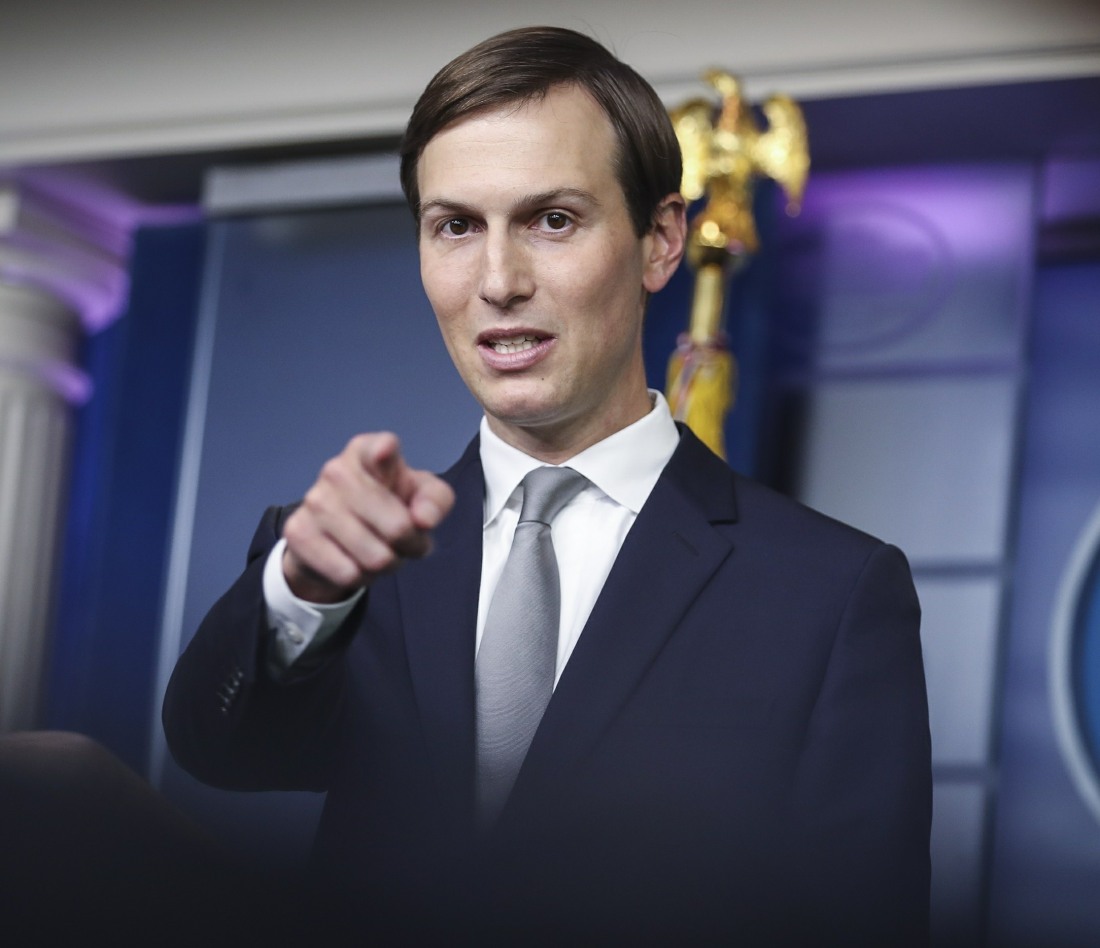 Wednesday night was when the WNBA and NBA went on strike. Several Major League Baseball teams joined them, as did tennis player Naomi Osaka. It was a powerful moment in sports, in racial justice, in social activism. The reaction, from where I sit, has been pretty positive. With so many athletes speaking up and demanding change, their leagues have been moving fast to stand with them. But for Jared Kushner, the son of a felonious slum lord who went on to become his own slum lord and marry the daughter of a slum lord, the protesting athletes are nothing but pesky rich folks who merely have the “luxury” of caring about other people, or caring about justice:

White House senior advisor Jared Kushner said Thursday that the NBA players refusing to play in protest of a recent police shooting are lucky to be rich enough to be “able to take a night off from work.”

Kushner, President Donald Trump’s son in law, was asked on CNBC’s “Squawk Box” about the decision of the Milwaukee Bucks and the Orlando Magic to stay off the court following the shooting of Jacob Blake, a 29-year-old Black man who was shot in the back by police in Wisconsin on Sunday.

“Look, I think that the NBA players are very fortunate that they have the financial position where they’re able to take a night off from work without having to have the consequences to themselves financially,” Kushner said. “So they have that luxury, which is great.”

“Look, I think with the NBA, there’s a lot of activism, and I think that they’ve put a lot of slogans out. But I think what we need to do is turn that from slogans and signals to actual action that’s going to solve the problem.”

Later Thursday morning, Kushner told Politico that while “it’s nice” to see the players speaking out, “I’d like to see them start moving into concrete solutions that are productive.”

Reminded that NBA superstar Lebron James has made significant contributions beyond protesting, Kushner said the Trump administration was open to starting a dialogue with him.

“If Lebron James reached out to the White House, or we could reach out to him, we’re happy to talk with him and say, ‘Look, let’s both agree on what we want to accomplish and let’s come up with a common pathway to get there,’” Kushner said. Kushner told Politico that he has not yet contacted James, but added, “I’ll reach out to him today.”

Imagine smarmy Jared Kushner looking down his nose at LeBron James, arguably the Muhammed Ali of this generation’s athlete-activists. LeBron didn’t even start it this time, he followed the Bucks’ lead, but his endorsement of the strike was a powerful message to his NBA and WNBA brothers and sisters. It’s not a “luxury” to strike for social justice, it’s a f–king necessity. Imagine dismissing “I can’t breathe” or “hands up don’t shoot” or “say her name” as meaningless “slogans” and not as cries for help from a community which has been systematically terrorized and murdered and enslaved for centuries. Jared Kushner always had daddy’s money and daddy’s connections and now his daddy-in-law’s White House to fall back on, why can’t other people be like that, right? It’s just so painful to see someone in his position as so… dismissive. Blasé.

Jared Kushner on athlete protests: “The NBA players are very fortunate that they have the financial position where they’re able to take a night off from work without having to have the consequences to themselves financially.” https://t.co/QFzdJo90YM pic.twitter.com/Jy4mzjlqoh 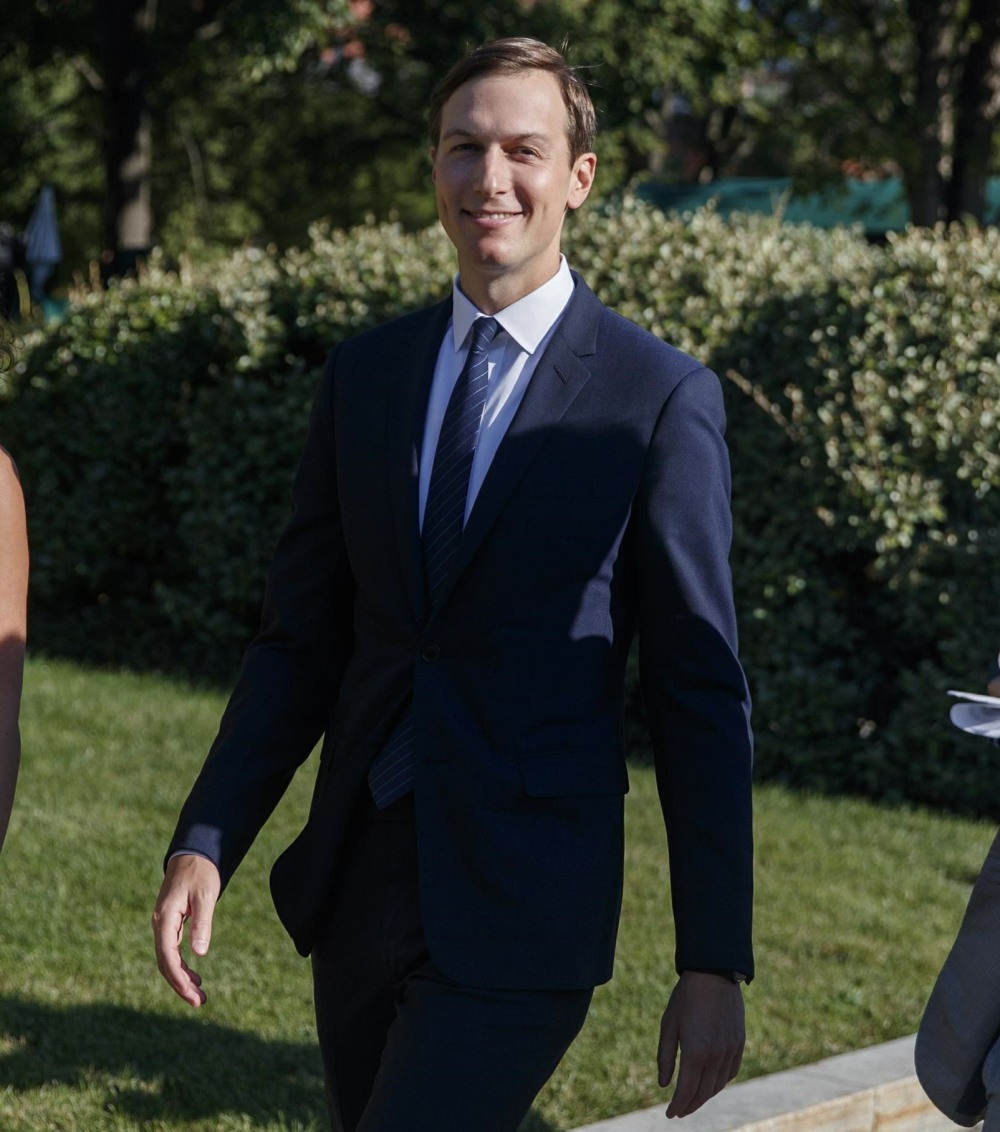