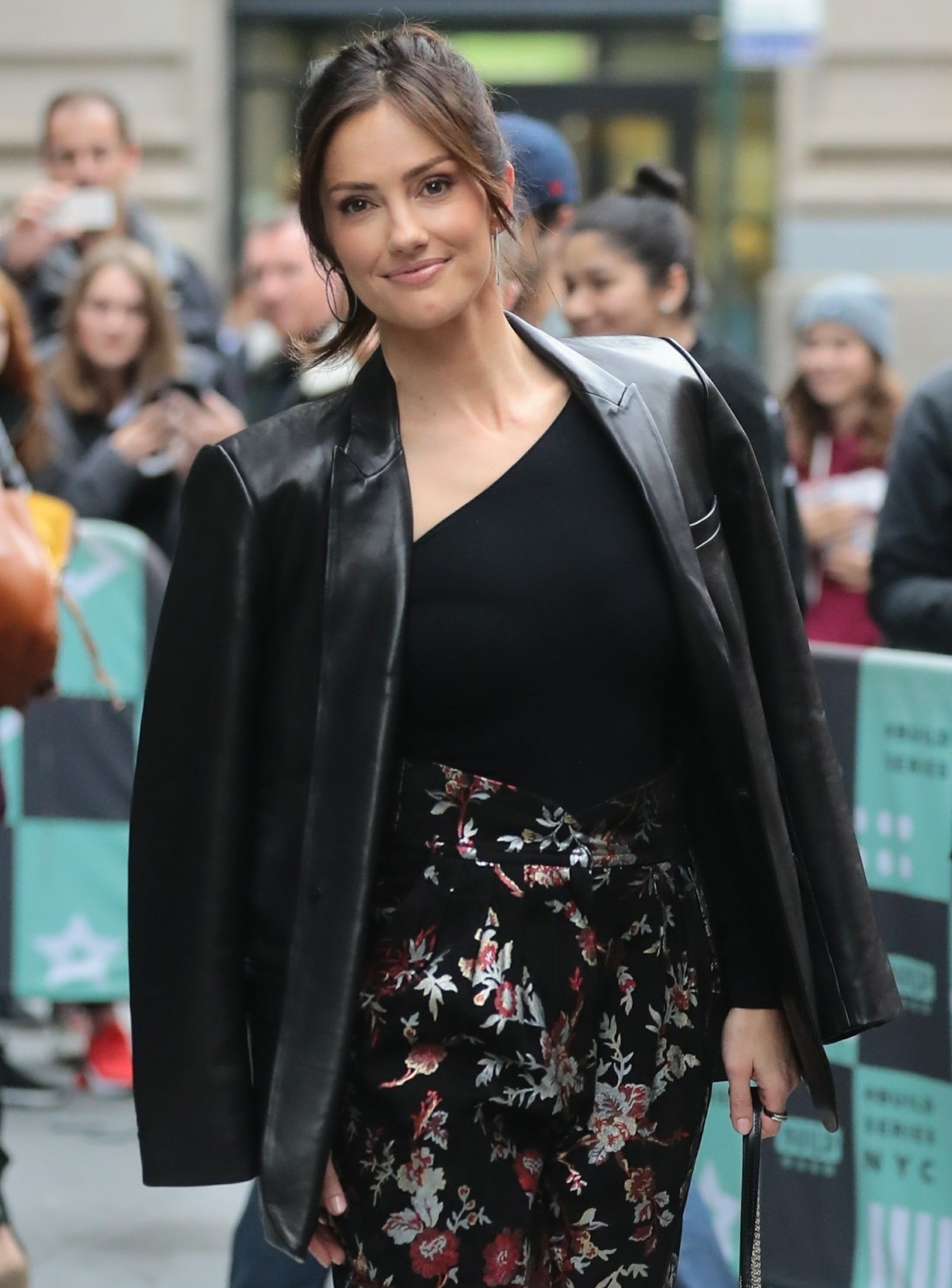 The last time we paid attention to Minka Kelly’s love life, she was “the other woman” in Jesse Williams’ marriage. I never really believed that Minka was responsible for the way sh-t went down with Jesse Williams and Aryn Drake-Lee though – it was clear that Jesse wanted out of his marriage and that Minka was his side-chick turned official jumpoff. Minka ended up exiting out of that relationship with Jesse too, and I guess she started dating Trevor Noah at some point after Jesse. Now Trevor and Minka are official, because People Magazine says it’s so.

The couple have not yet publicly confirmed their relationship. Reps for the pair couldn’t be reached for comment. Kelly, 40, previously dated Grey’s Anatomy star Jesse Williams. They called it quits in January 2018 after months of dating amid Williams’ divorce battle with ex-wife Aryn Drake-Lee. Noah, 36, was last romantically linked to girlfriend Jordyn Taylor in 2017. It is not clear when they split.

Noah has since remained private about his personal life, instead using his platform as the host of The Daily Show to speak out about politics and social justice issues.

Minka Kelly has dated a lot of famous guys – Derek Jeter, Chris Evans, John Mayer, Sean Penn (maybe, we know the Ham was interested), Jesse and now Trevor Noah. I don’t even think she has a type, that’s such a weird list. Anyway, I’m at the point now where I don’t hate Trevor Noah or anything, I just don’t think he’s God’s gift to political commentary. I don’t really have a handle on who he is romantically or what it would be like to date him, so I have no opinion on any of that. I do think it’s interesting that People got this confirmation though. Hm. 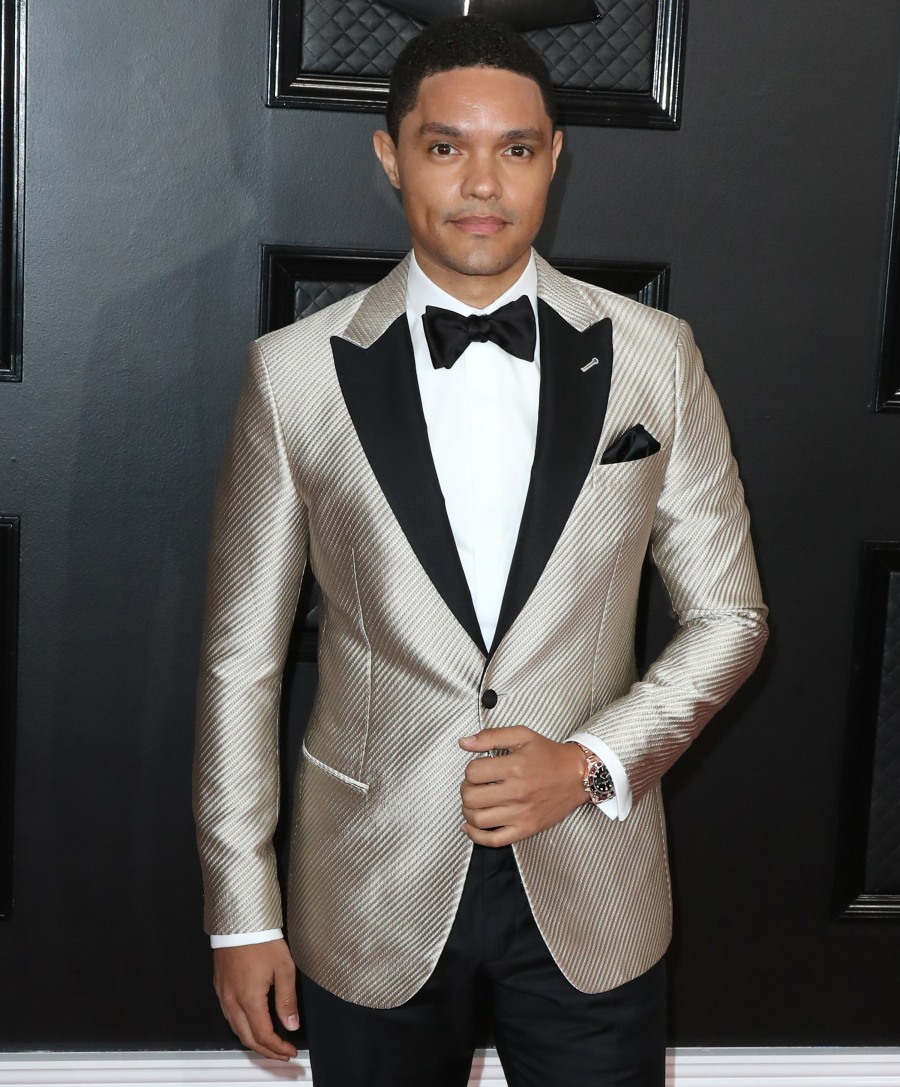 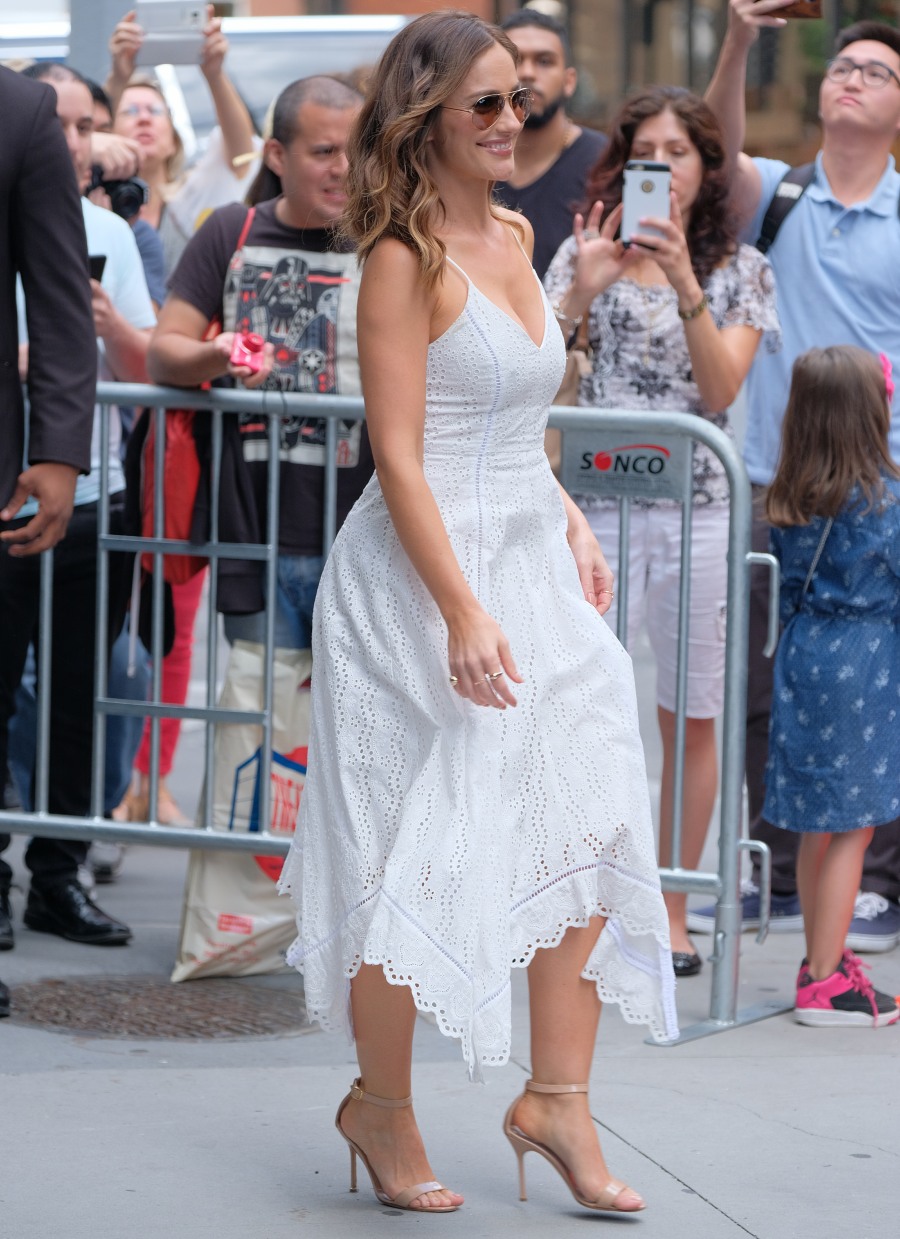