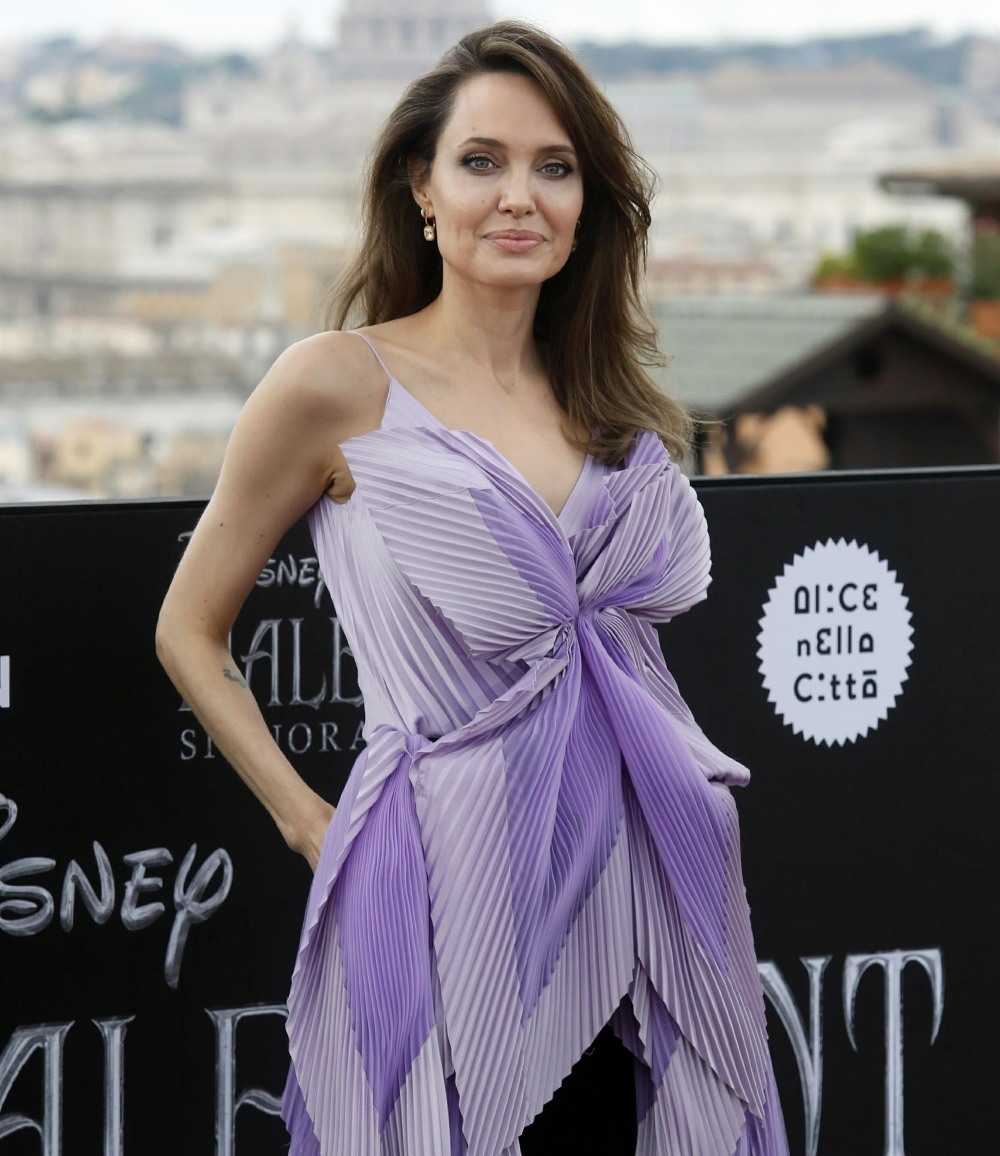 Two kids in the UK recently raised thousands of pounds for aid to Yemen. Ayaan Moosa and Mikaeel Ishaaq, both six years old, did a lemonade stand which initially raised around £5,000. When their story and their lemonade stand got more attention, people began donating money directly to the boys. One of those people: Angelina Jolie! She sent them a personal note too.

The two boys in Seven Kings whose “Lemonade for Yemen-Aid” fundraiser went viral have a new fan in Angelina Jolie who sent them a personalised letter and a large donation. Best mates Ayaan Moosa and Mikaeel Ishaaq, who were nominated for the Recorder and Redbridge Rotary Club’s Young Citizens Award after initially raising £5,000 for the Yemen Crisis Appeal from a simple lemonade stand, were surprised to get a letter from the American superstar and humanitarian.

In the letter Ms Jolie thanked them for helping children in Yemen and said: “I’m sorry I’m not able to buy a lemonade from you, but I’d still like to make a donation to your stand.”

After the boys were first featured in the Recorder they were interviewed on various TV and radio stations, including the BBC which is where Ms Jolie saw the story. Her office reached out to Ayaan’s mother Adeela Moosa about the project and asked how the boys started it and a few days ago a note and the donation arrived.

Adeela said: “When we first told them about it we got blank faces back because they had no idea who she was. So we had to watch Tomb Raider for them to get how famous she is.”

When the Recorder last spoke to Ayaan he said he hoped the story being featured across the world would raise even more money for the plight of starving children so “by the end of this we’ll have like trillions and trillions of dollars to help Yemen”.

After Ms Jolie’s donation Ayaan might get his wish as they have raised more than £52,000 collectively through the Yemen Crisis Appeal, with about £15,000 of it coming from the lemonade stand and the subsequent publicity. The boys held the lemonade stand on July 5 outside their home in Ilford and thought they’d raise about £100 and told all their classmates to come. On the day they raised close to £5,000 and thousands more as the story went viral.

Mikaeel said: “If we don’t help the children in Yemen they might get sick and die.” Adeela said they are planning on screening the movie Maleficent for the boys next.

Ha, their mom showed them Lara Croft? I’m surprised she didn’t go for Maleficent right off the bat! But maybe young boys respond better to Lara Croft! Jolie’s Lara Croft movies are pretty family-friendly honestly. Daniel Craig is even in the first one! Anyway, what a nice thing for Angelina to do. She’s donating to kids’ lemonade stands to benefit Yemen aid, all while Brad Pitt has a young, thirsty German lover who is Single White Femaling Angelina. 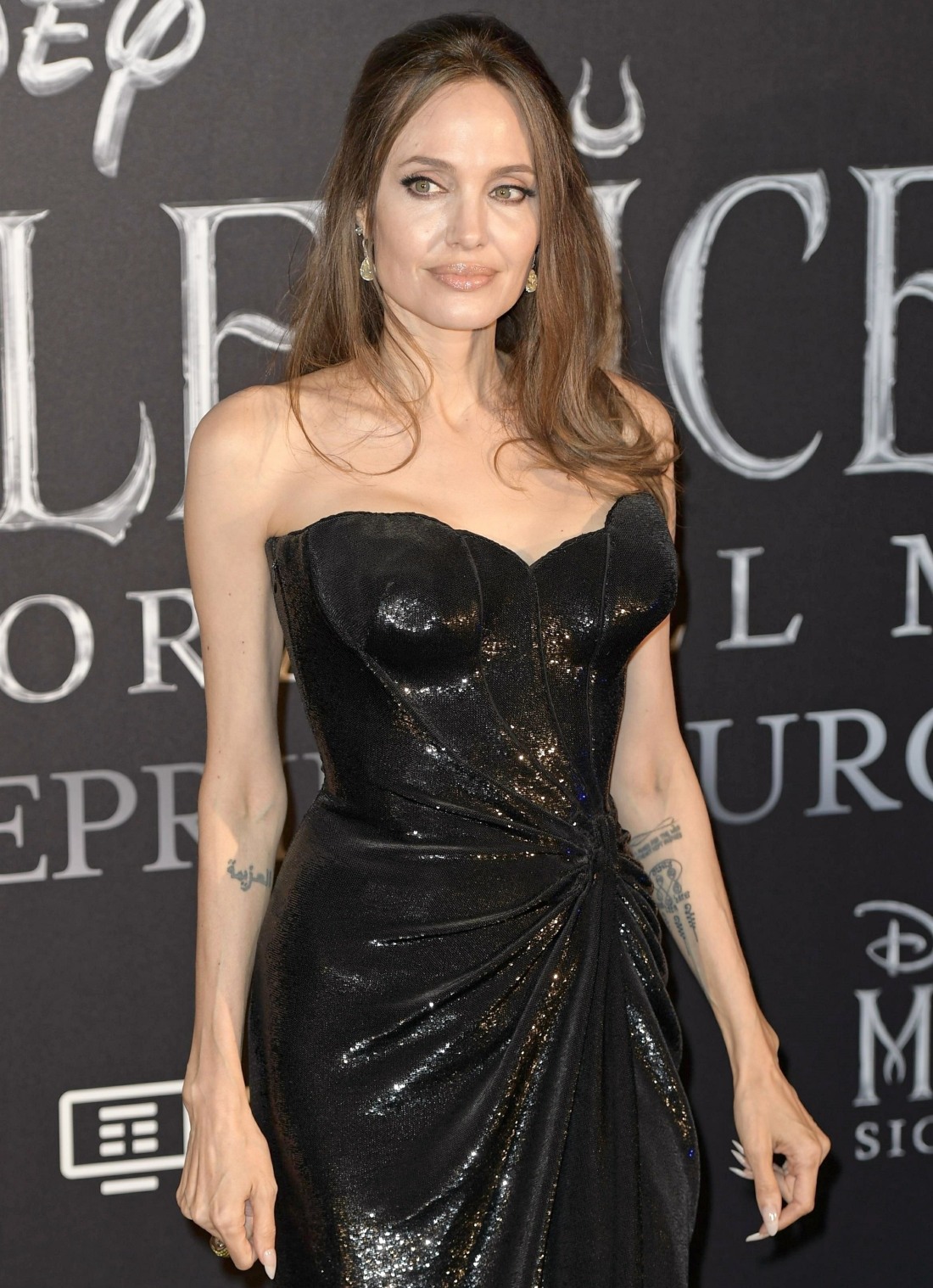 When six-year-olds Ayaan and Mikaeel learnt that 12.3 million children are suffering from the crisis in Yemen, they decided to set up a lemonade stand to raise awareness and funds to help. The two best friends, along with their community, have now raised well over £37,000 to help during the pandemic. Story credits: @bbcnews Image credits: @ilfordrecorder ** #yemen #lemonadestand #lemonaid #lemonade #lemonadeforyemenaid #yemenaid #yemencrisis #6yearsold #bestfriends #bestfriendgoals #charity #raisingfunds #raisingmoney #raisingmoneyforagoodcause #raisingmoneyforcharity