The Kardashians might want a new production deal with Netflix, Amazon or Apple 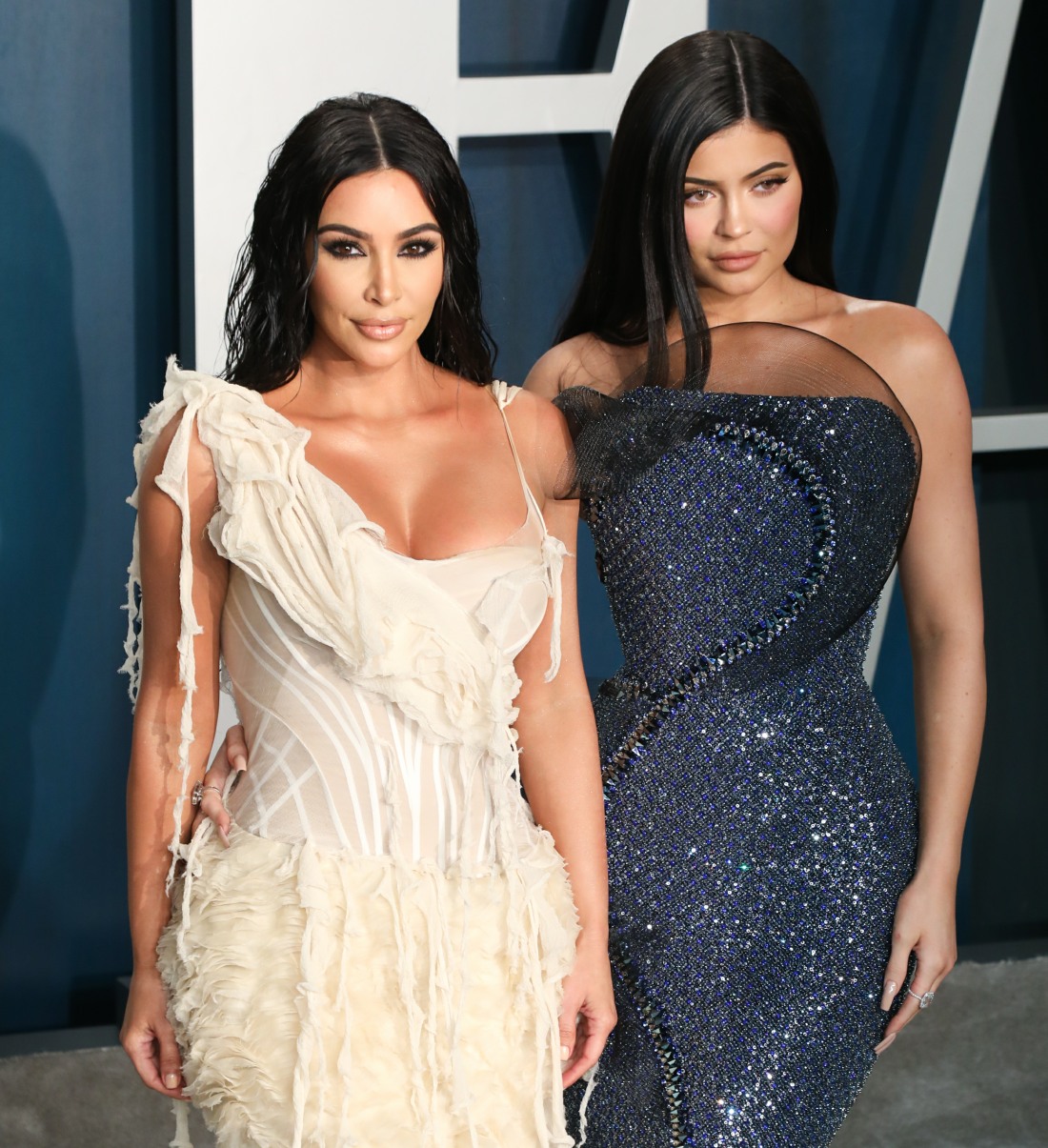 We heard last week that the Kardashian-Jenners are finally pulling the plug on Keeping Up with the Kardashians, their E! reality show which has lasted 14 years and 20 seasons. We also heard some breathless reporting about “why” this was happening, like it was some big mystery! I personally believe that Kim and Kylie simply outgrew the show – they are both mega-famous on their own and they just don’t need a cable reality show anymore. KUWTK actually hurts their brand a little bit. The Sun claimed something similar, that Kris Jenner pulled the plug on the show after Kim, Kylie and Kourtney threatened to quit:

Kris Jenner shut down Keeping Up With The Kardashians after three of her children threatened to quit the show. The momager made the decision to pull the plug after Kim, Kourtney and Kylie wanted to take a break from filming – but Khloe and Kourtney’s ex Scott Disick are devastated, say friends.

“The family have been locked in an ongoing debate over the future of the show for months now,” claims a source close to the family. “Kim has all the drama with Kanye West going on – he’s refusing to put anything personal on the show, and it’s increasingly difficult for Kim to find time to film the show. Kylie is making billions of dollars through her make-up line and product endorsements – she doesn’t need the show, and like Kendall, has always struggled with fame and being in the spotlight. Filming the show meant having to be in LA with her family – now is free to fly off on holiday, or follow [baby daddy] Travis Scott on his next tour.”

Sure. I believe this. I don’t even think “Kanye is refusing to put anything personal on the show” – I think Kim just doesn’t want to admit that she has some real-sh-t drama in her life and it can’t be wrapped up in a “season.” But here’s another theory: the Kardashian-Jenners are leaving E! to make themselves open for an offer by Netflix or some other streaming company:

Just because the Kardashians have axed their reality show, it doesn’t mean they’re leaving TV screens. Insiders expect the family to have a big streaming deal within a year, they told Page Six — and a source close to the family said they’re even mulling starting “their own media company.” We’re told that they’re interested in signing a more lucrative streaming deal with one of the online giants such as Netflix, Apple or Amazon.

E! had paid the family $150 million the last time they renewed their contract in 2017, but with fellow TV titans such as Ryan Murphy and J.J. Abrams signing streaming deals worth a reported $300 million, they could find much bigger paydays online.

“There’s more money in streaming,” said a source. “And it’s global.” One insider said that the family is interested in shifting away from their reality roots to work on a show similar to “Shark Tank,” by trading off their newfound reputations as entrepreneurs. That said, an insider spilled that after 13 years on the air the family really are ready to take a break from the cameras.

“They’re open to all opportunities,” said an insider. “But they are taking some time off.”

The source who said they’re considering starting their own media company wouldn’t offer further details about what that might look like, but said it wouldn’t be a streaming platform to compete with the others.

This would make sense to me too – they wouldn’t have to “reboot” KUWTK, they could simply develop shows around the family members who want to be on camera. Like, Kris obviously wants that Shark Tank kind of show, that’s just her pitching the idea to Page Six. I could see Khloe developing several stand-alone shows, maybe something about fitness. Kim might even do a docu-series about justice reform or something. LOL, what if Netflix makes them an offer? WHAT THEN. 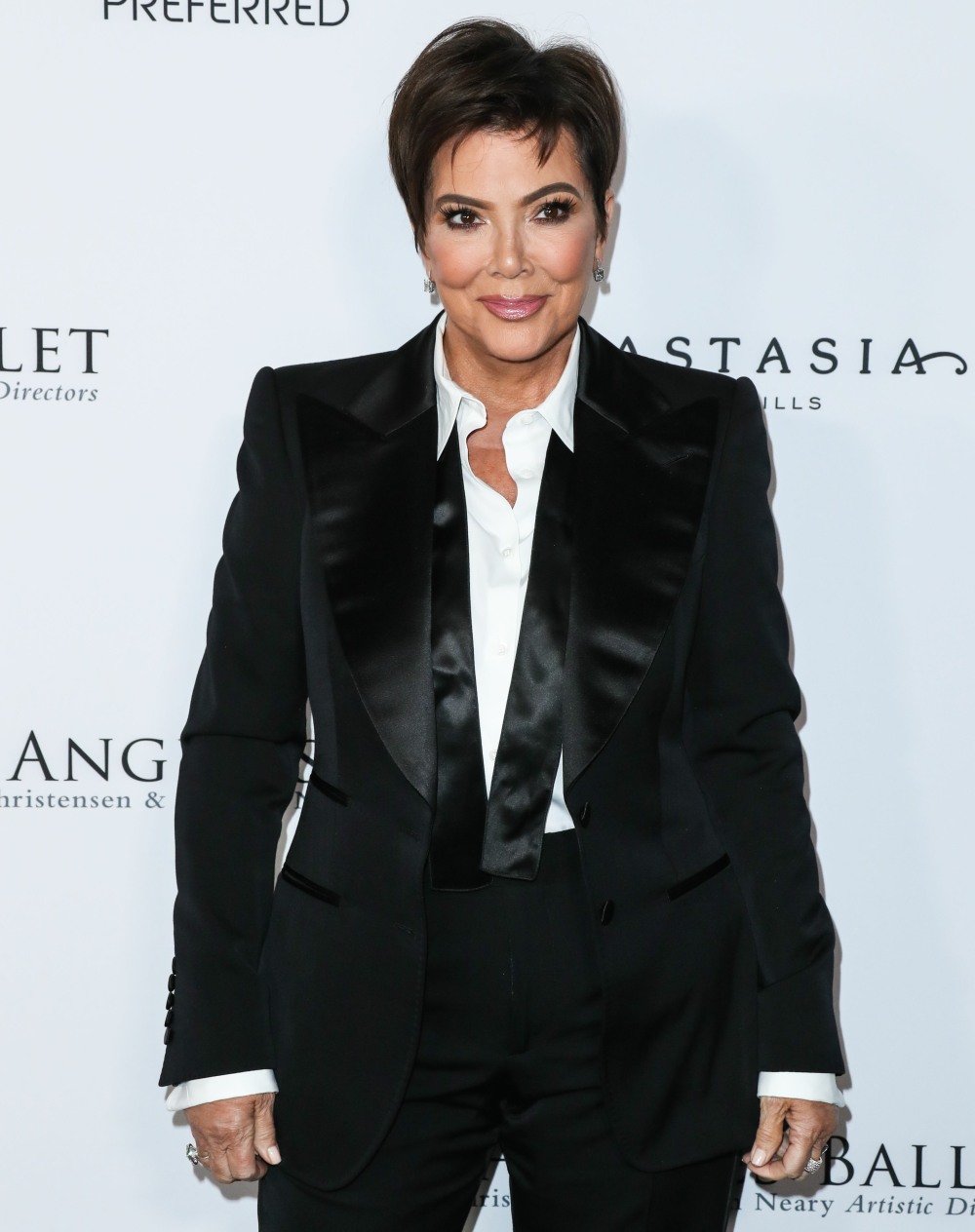 35 Responses to “The Kardashians might want a new production deal with Netflix, Amazon or Apple”