Cardi B actually doesn’t want child support, she has to amend her divorce filing 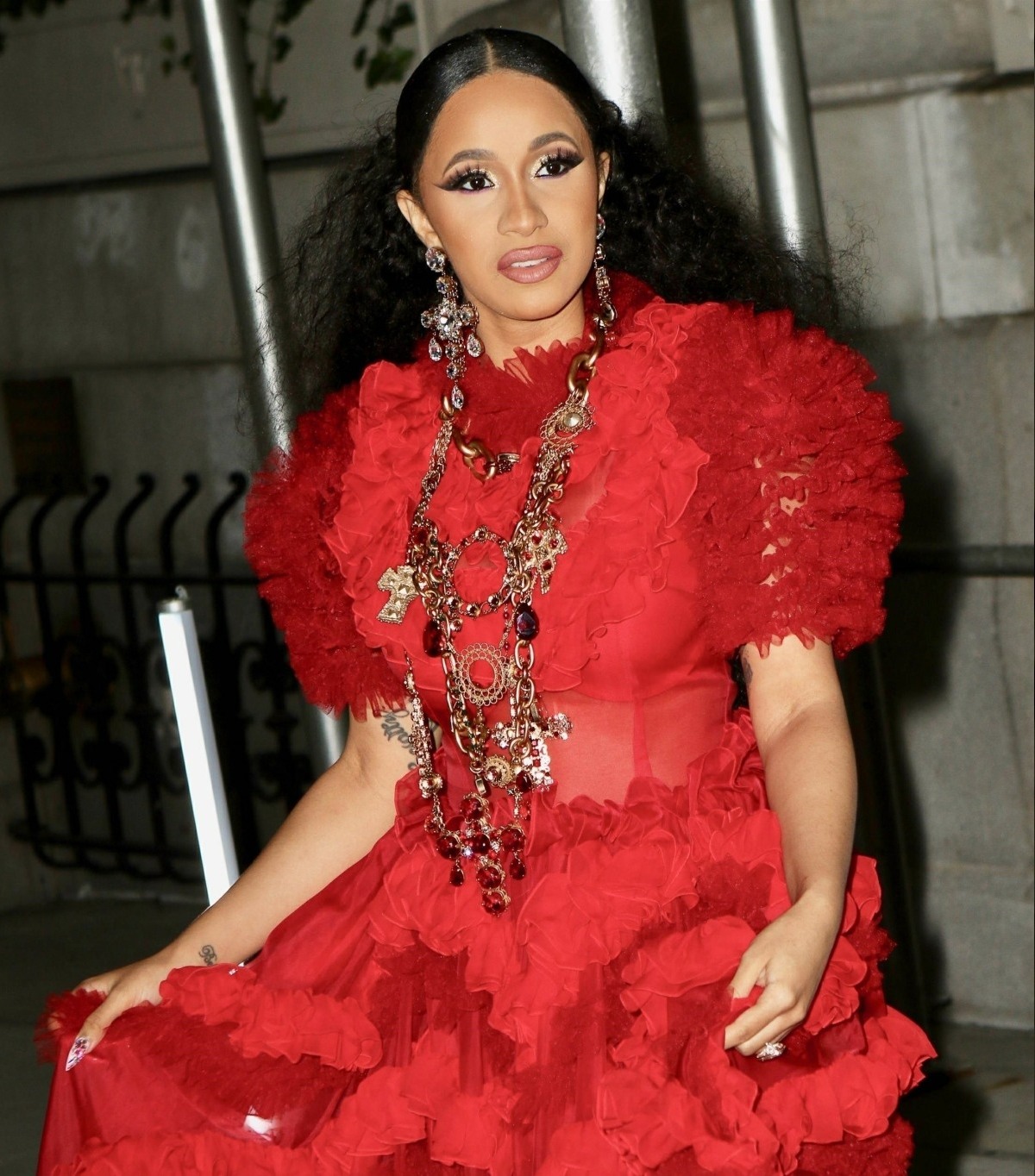 Cardi B filed for divorce from Offset yesterday in Atlanta, which is where they live now, although Cardi still maintains some residences in New York too, mostly for her family. It was never a secret that Offset compulsively cheated on Cardi throughout their relationship and marriage, and I guess I just sort of thought that Cardi accepted it as a part of her life. But it does sound like Cardi just had enough – People Magazine had a few exclusives about how Cardi learned of some new infidelity from Offset. A source also tells People:

“Offset has pretty much cheated the entire time [they’ve been together], but Cardi looked the other way because of the baby,” a source tells PEOPLE of the couple, who share 2-year-old daughter Kulture Kiari. “She also didn’t want to be embarrassed. But she’s had enough.”


Good, I’m glad she’s had enough, and I’m glad she’s no longer being manipulated by Offset and her own team to stay in such a dysfunctional marriage.

TMZ has been doing a lot of reporting around the divorce filing – they reported yesterday that Cardi asked for primary physical and legal custody of their daughter Kulture. TMZ updated with this info: Cardi wants child support from Offset, she wants him to pay her legal expenses and apparently there’s no prenup on file?? But TMZ also had this update too:

Cardi B wants a divorce from Offset, but she wants it to be friendly, and had no idea her lawyer filed documents that made it sound highly contentious. As we reported, Cardi’s lawyer filed legal docs asking for legal custody and primary physical custody of 2-year-old Kulture. That’s a screaming sign Cardi has issues with Offset’s parenting, but we’re told that is NOT the case.

Sources connected to Cardi and with direct knowledge tell TMZ … Cardi did not know the lawyer was positioning her case this way. We’re told she wants Offset to have joint custody of Kulture and is determined to have an amicable, co-parenting situation. Our sources say Cardi is in touch with her lawyer and the document will be amended to reflect her wishes.

Her divorce petition also says she wants child support. Our sources say she does not want any support from Offset … in the financial department, she’s the Bank of Cardi. Offset has yet to respond to the divorce petition.

I think her lawyer probably had her best interests in mind, actually – start from a strong position and then negotiate in the divorce proceedings. I’m sure there’s a family-law reason why Cardi’s lawyer asked for child support first, before Offset could file anything. And damn, I’m really worried about Cardi’s finances! I can’t believe she didn’t have a Wet Ass Prenup (I stole that from Twitter, I’m sorry). 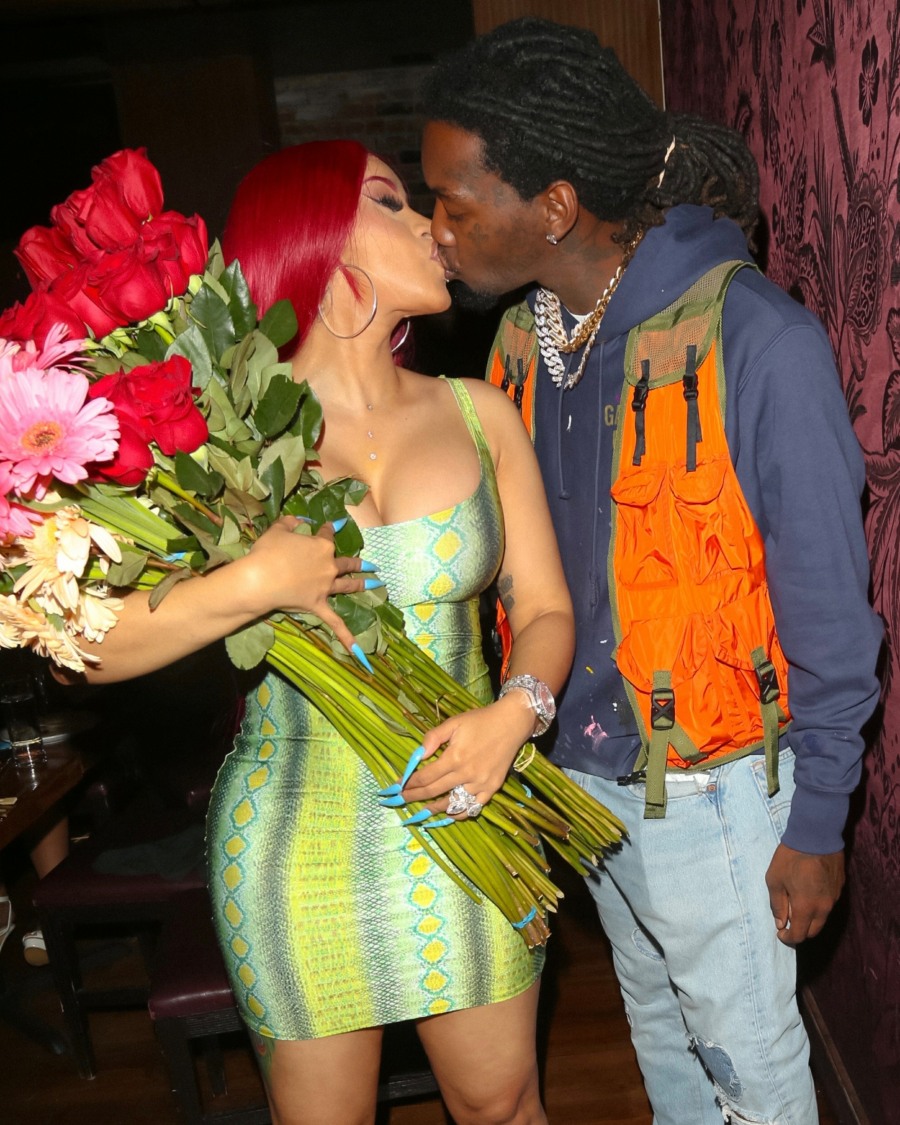 10 Responses to “Cardi B actually doesn’t want child support, she has to amend her divorce filing”