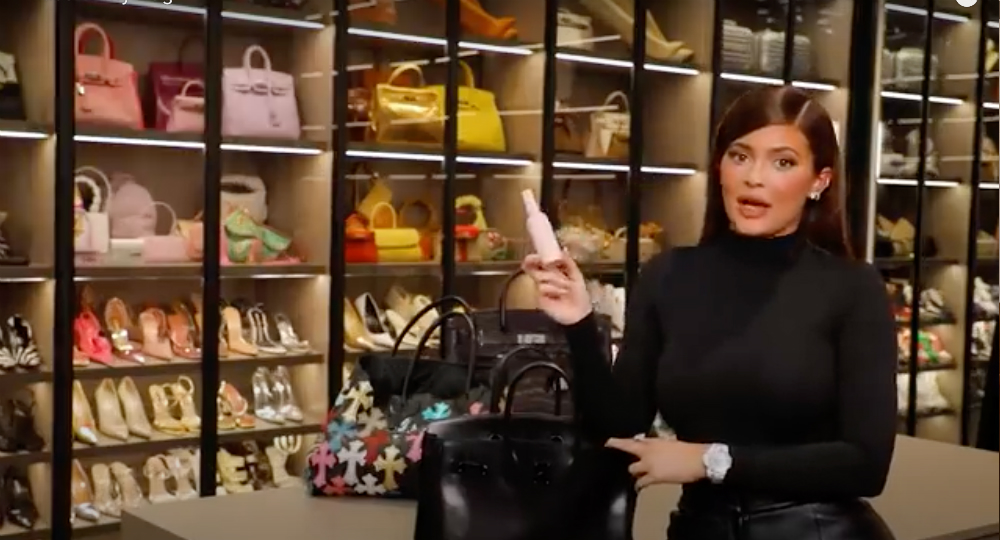 I’ve read a few think pieces wondering what the Kardashian-Jenners will do now that Keeping Up with the Kardashians is ending. That surprises me because I feel like the Kardashians have methodically found avenues that work for each of them and have been throwing their attention in that direction for a few years now. And whether they are successful like Kylie’s beauty business or Kim’s SKIMS line, or less so, like Khloe’s jeans or Kourtney’s Poosh site, they hype their projects wherever they can. I tried to watch – but quickly gave up on – that home organizing show, Get Organized with The Home Edit and Khloe’s entire episode seemed like a promotion for her and her sister’s side projects. So, will it surprise anyone that Kylie posted a What’s in My Bag video to her YouTube channel that turned out to be one eight-minute commercial for her Kylie products? It shouldn’t:

Buzzfeed graciously listed all the Kylie products she hawked, so I’m borrowing from them:

In addition to those items, she has some Extra gum for “normal gum things” and apple sauce to bribe Stormi. Plus some plush pea pod that she said was her new friend. So whereas I am not surprised, I’m a little bummed because we used to do these What’s in My Bag as writing exercises on some of the collaborative sites and I kind of enjoyed them. They provide a fun way to tell who you are as a person and a great way to wind some story telling into the narrative. Kylie did not sign up for that writing course, though, because she drones on in a monotone that makes me wonder if she really is the best spokesperson for her products. But that’s not the only objection I had to the video. I won’t do minute by minute because nether Kylie or I are interesting enough for me to do that, but few notes:

0:08 – Okay, her So Black edition Birkin is absolutely gorgeous. If we had just stayed here, I might have been okay with the video
0:16 – And by “Kris Jenner,” she means ‘Mom’ or “Satan’s Step-Child”
0:55 – “something, something pr bs” but OMG – that teardrop ring!
1:09 – Kylie attempts to read ingredients for her serum, gets confused quickly and resorts to Trump’s catchall, “a lot of really good things” to round out the list
1:32 – Kylie applies some perfume. And by “applies” I mean she saturated herself in at least half the bottle
1:40 – Kylie starts to asphyxiate due to prior perfume soak
2:45 – When announcing her Kendall blotting powder, Kylie proclaims “it is hot as ***” so she relies on the product because she’s “sweating her makeup off.” She says this in a Lycra, high necked, long-sleeved body suit and leather skirt. How to Dress for Hot Weather -another class Kylie must have skipped.
3:00 – she’s seems so surprised by all the stuff someone has packed in her bag for her
5:22 – Kylie mentions her other house and other, likely packed and curated, closet, just in case you were starting to relate to her in any way

And then… Kylie, Kylie, Kylie. I mean, sure – get yours, Kylie. But her fans felt duped. They felt she should’ve admitted it was sponcon up front. I suppose if I followed her, I’d feel the same way but I expect anything to fall out of a Kardashian-Jenner mouth to cost something. And at least this is mostly makeup to get excited about, even if half of it is unavailable. Because I would sure as hell rather look at some lip pencils than a bedazzled Febreeze bottle. Surely Khloe has something better to do, no? 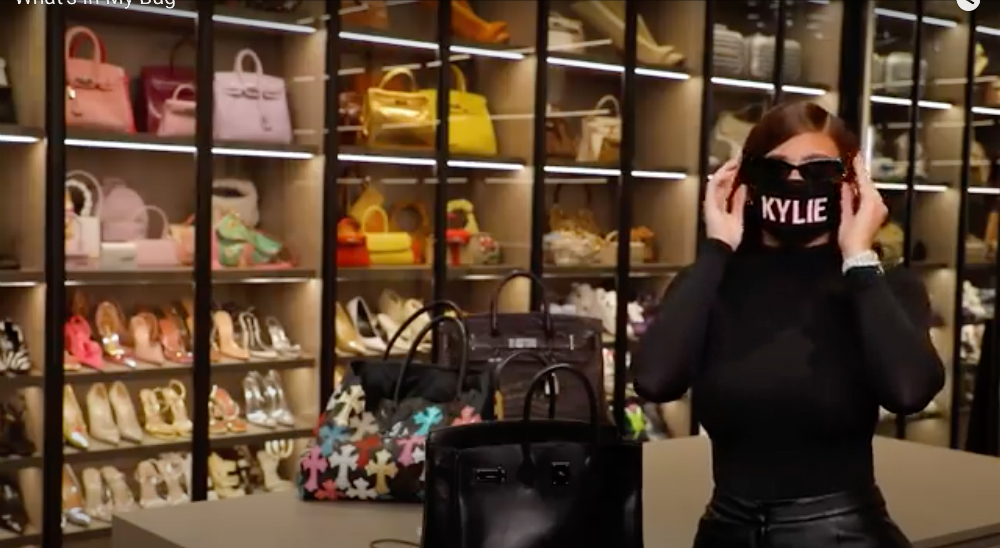 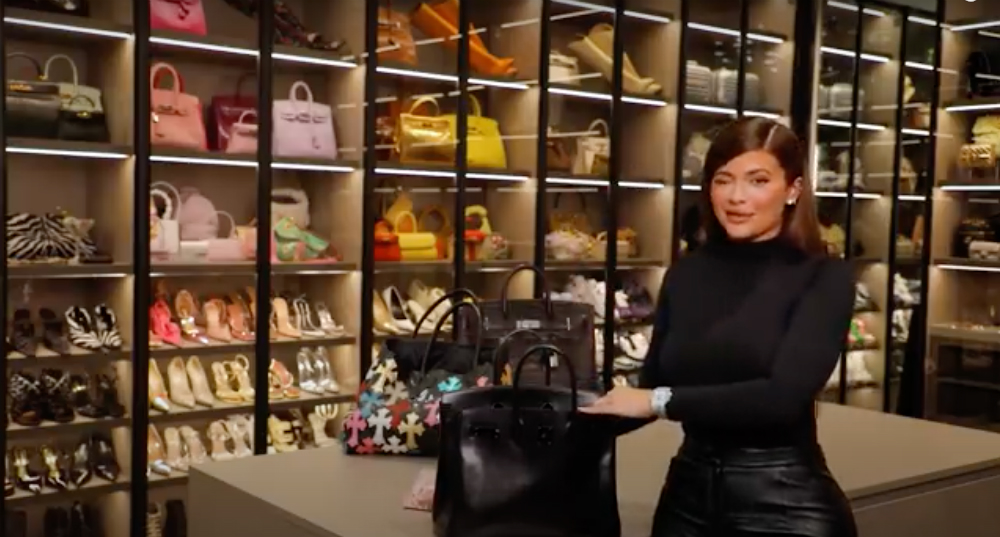